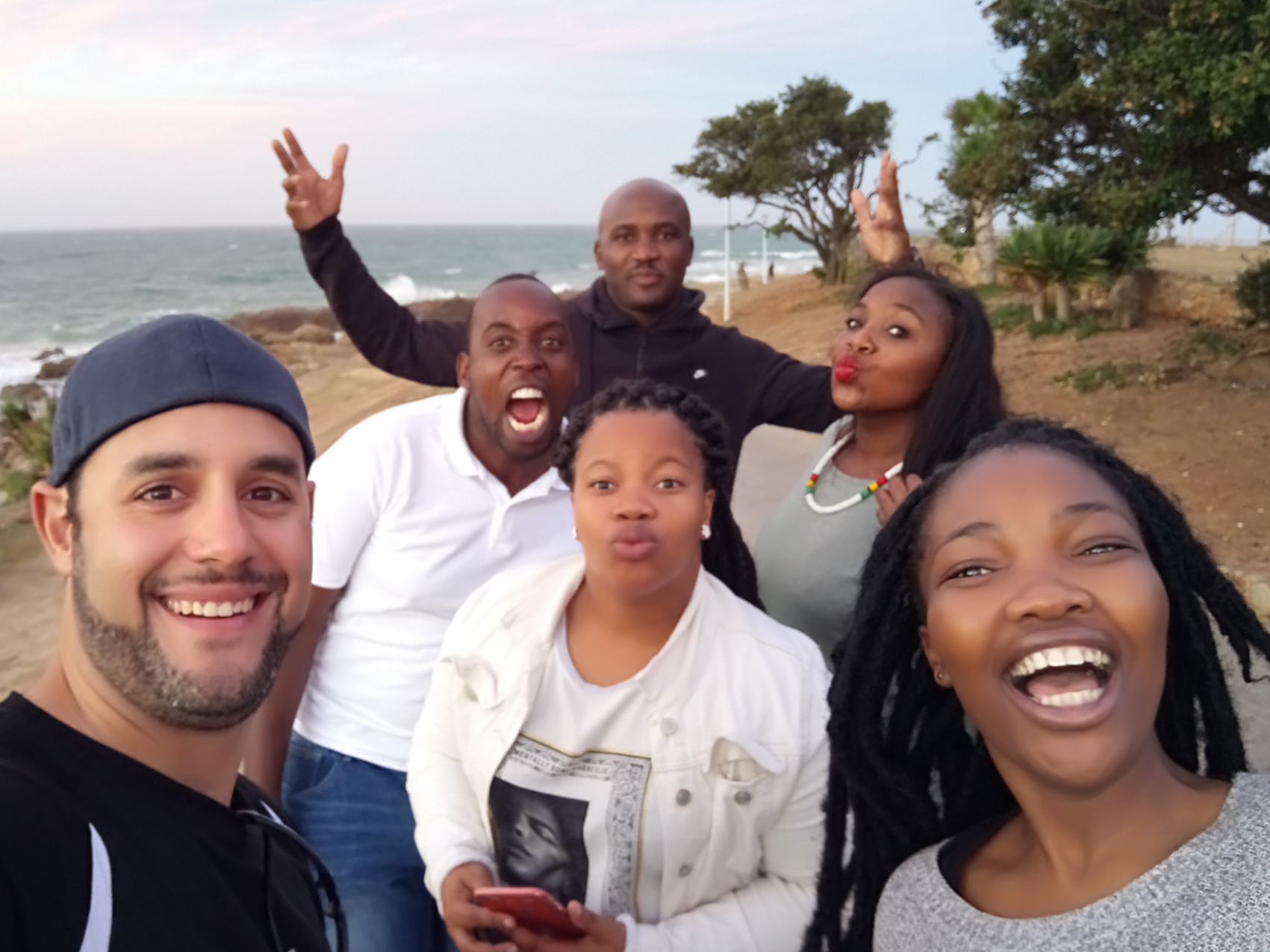 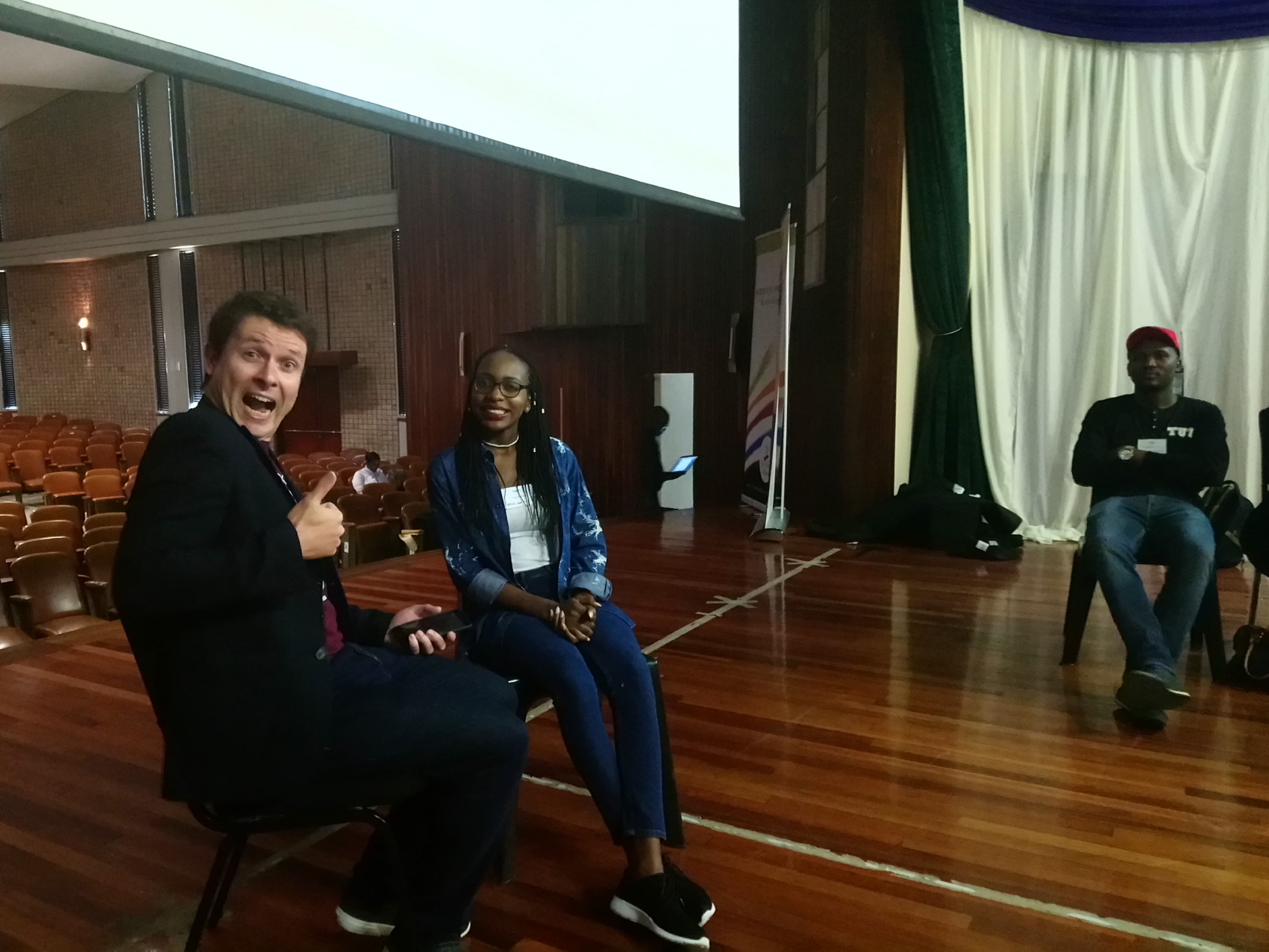 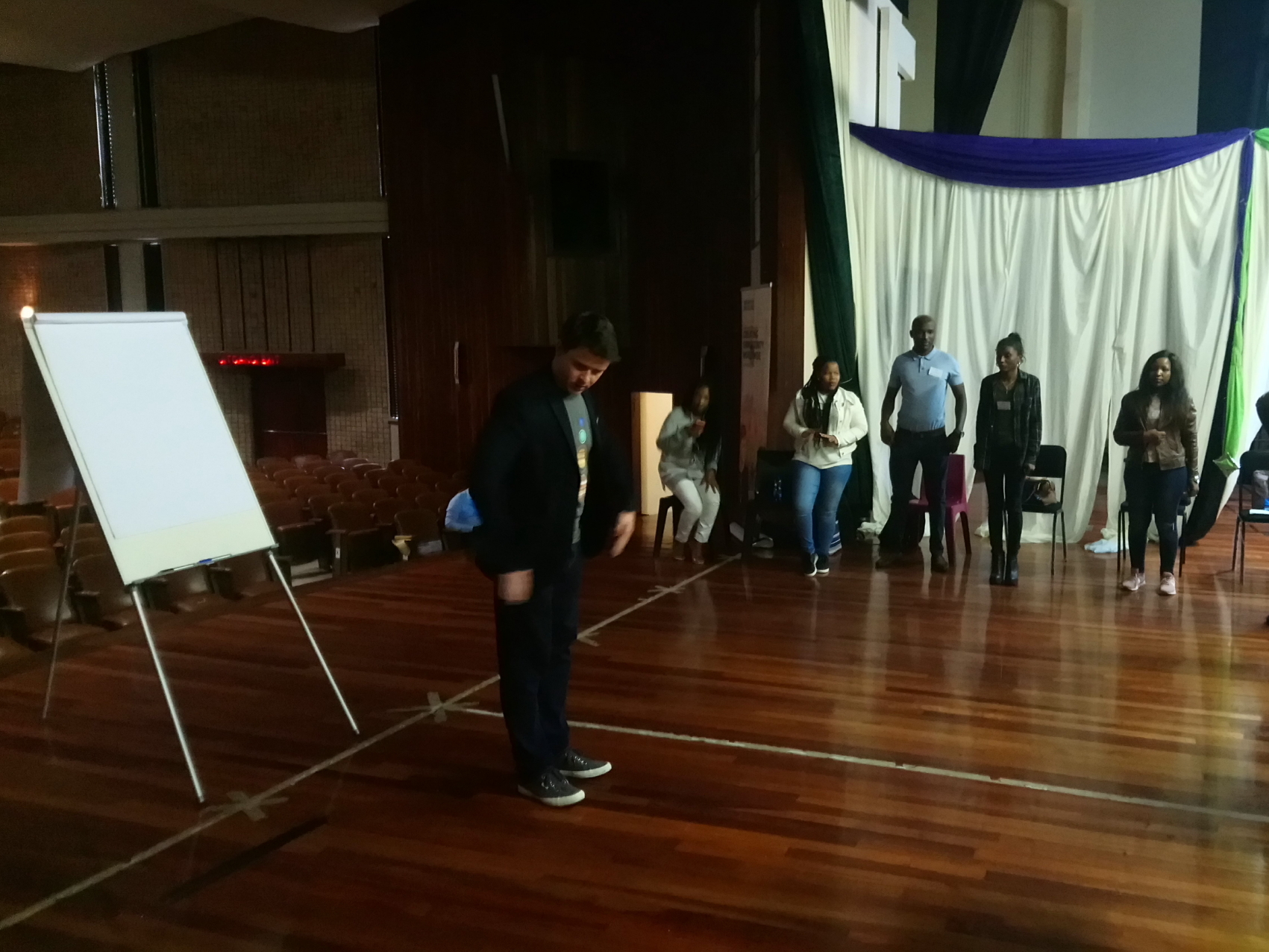 FameLab is an international science communication competition hosted in over 25 different countries. It provides young scientists with a platform to entertain and engage audiences regarding  science, technology, engineering and mathematics by deconstructing complex topics into three-minute presentations. The competition starts with a number of heats held at various institutions across the country, followed by a semi-final and final competition.

FABI PhD candidate Darryl Herron took part in one of 2018’s first heats last year at the Science Forum South Africa held at the Council for Scientific and Industrial Research (CSIR). He gave a talk on the risk of moving plant material across borders. His purpose was to make the public more aware of the damage they could do if they moved a pest or pathogen into a new country. He likened an infested or infected plant to a ticking time bomb, which could go off at any second, and it shouldn’t be something carried on a plane.

The semi-finals were held at the Nelson Mandela University on the 9 May 2018, right after a two-day Master Class. Here, the finalists received training from a FameLab science communicator trainer. After the Master Class, the 13 semi-finalists competed for one of eight spots in the finals. Darryl made it through to the finals, with his talk on plant pathogens and what we can about them to address global hunger. The finals were held at the Future Earth: “Seedbeds of Transformation” conference dinner, also on 9 May. Emmie Chiyindiko, a chemist from the University of the Free State, won the competition with her talk on catalysts.  Daryl missed the top spot but what an honour to be in the finals of such a tough competition. He and all FABIans wish Emmie well as she proceeds to represent South Africa at the International FameLab finals in the UK!