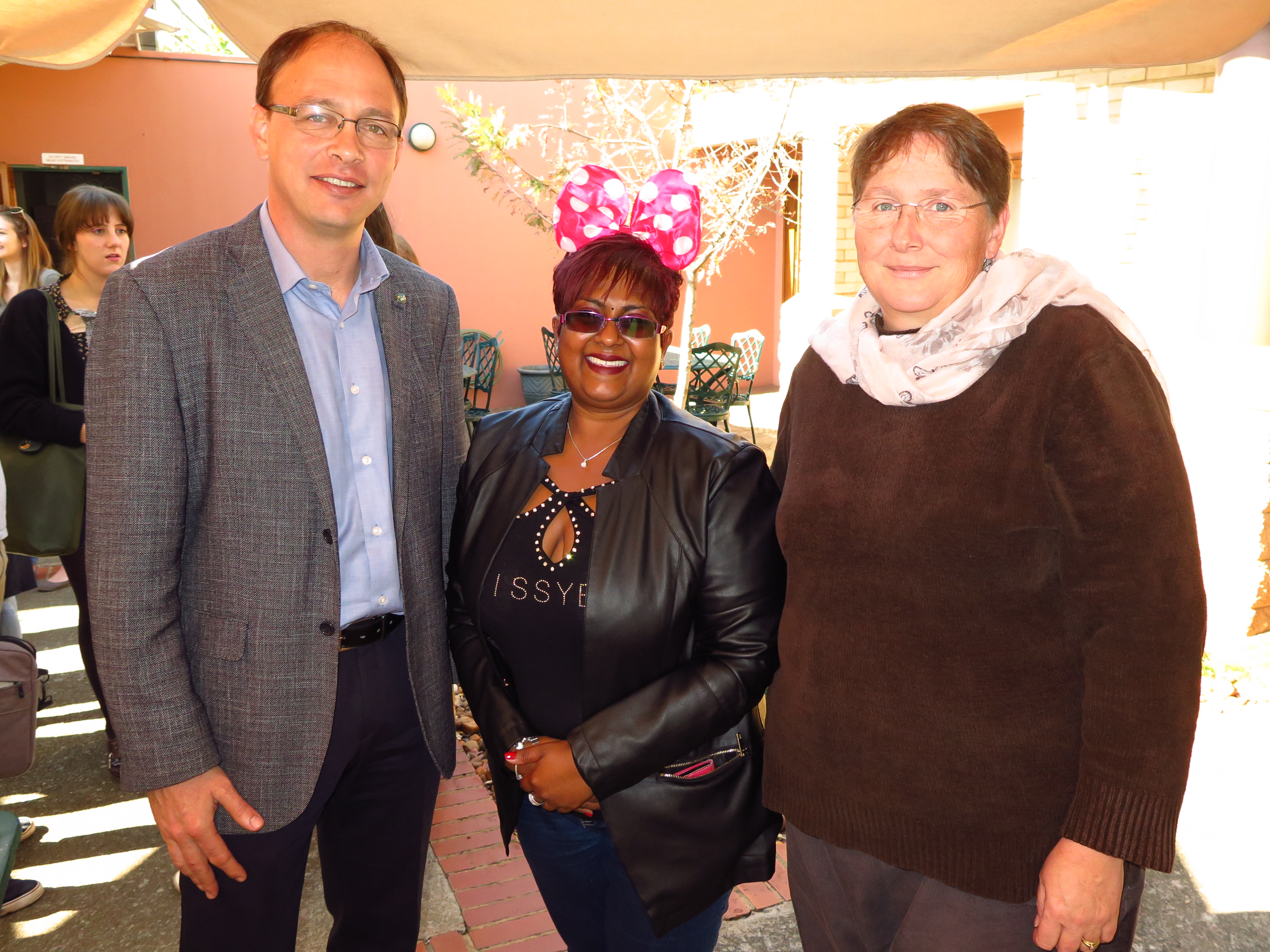 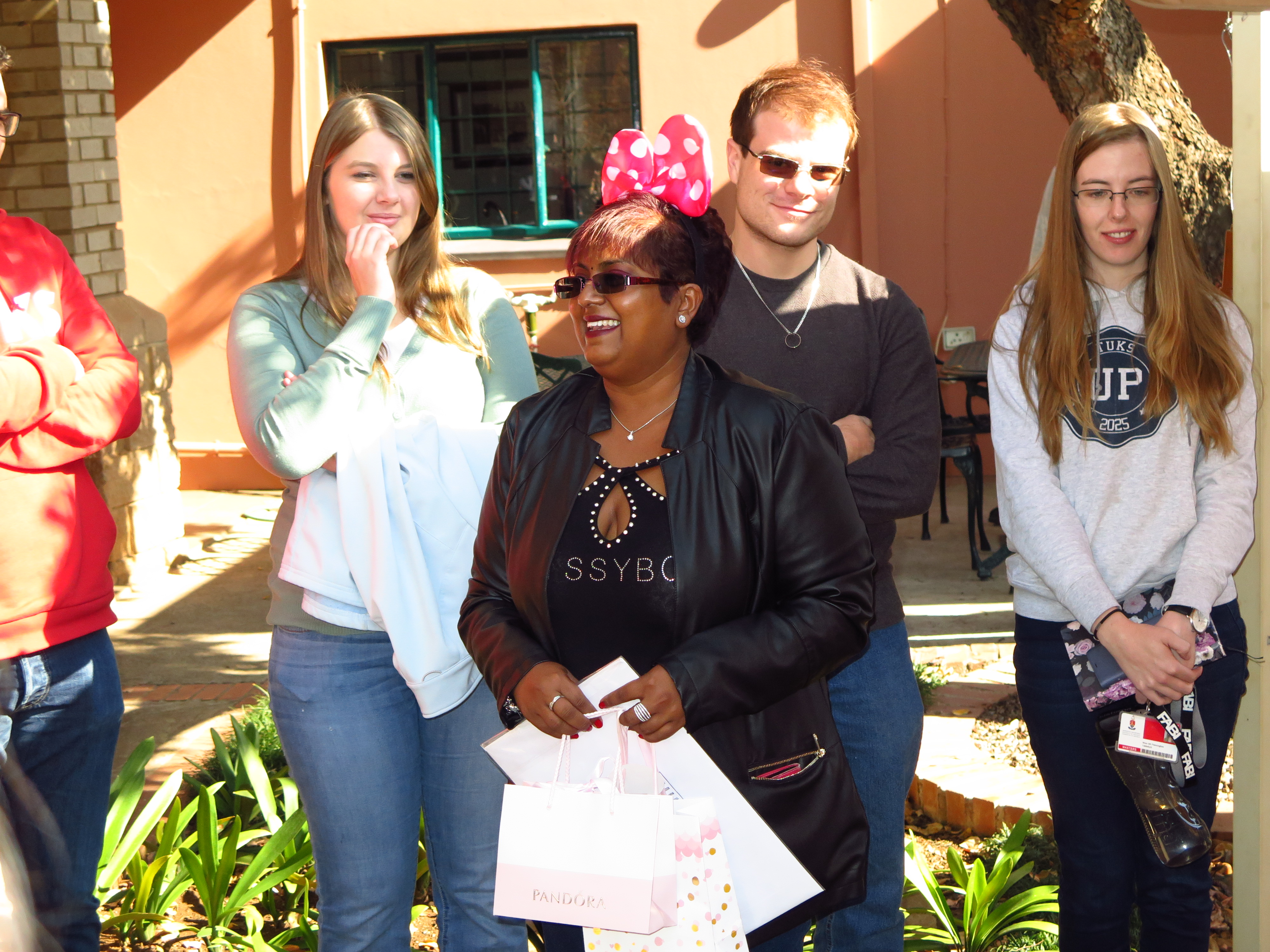 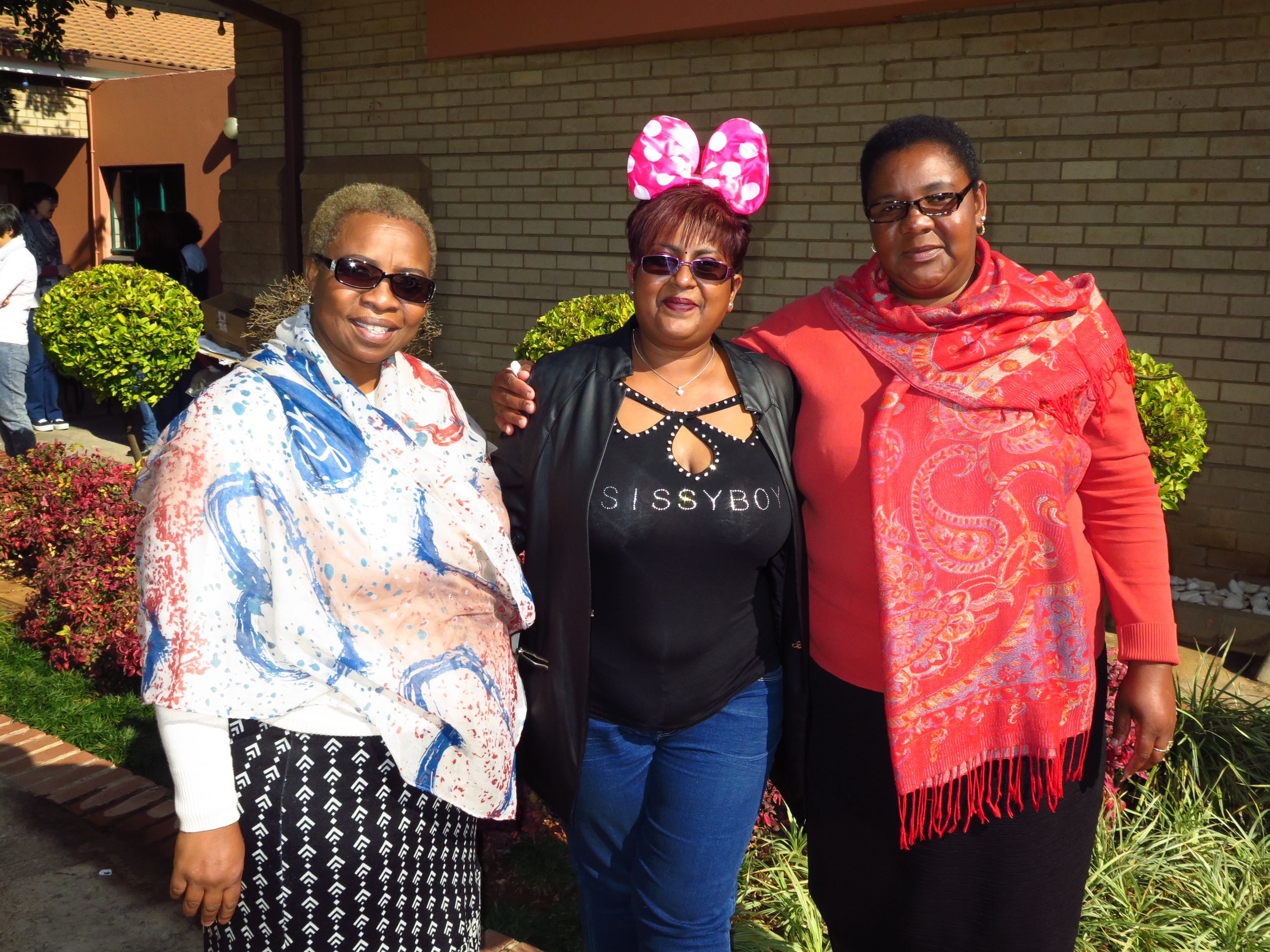 FABI said a sad farewell to Dr Kershney Naidoo who is leaving the University of Pretoria where she completed her PhD and served as a junior lecturer for the past 12 years. She describes her move out of academia as being a challenge to find “a new, bigger fishbowl”. Kershney joined the University of Pretoria in May 2006 as a PhD student in the Fungal Genomics Group under the supervision of Proff Brenda Wingfield and Mike Wingfield, graduating in September 2013 having completed her degree as a part-time student. She was appointed to the academic support staff in 2009 till 2015 during which time she coordinated the practicals for all undergraduate modules in the Department of Genetics. Her appointment as a junior lecturer in February 2015 saw her teaching Molecular Cell Biology (MLB111) till now and it is estimated that she taught more than 5000 students in this time!This high impact module has on average 1600 students per year and feeds over 45 different degree programmes across five faculties - everyone from the future medical doctors to school teachers - hence the large enrollments. Kershney was also the Genetics Honours coordinator since 2016. Joking she could probably make friends with a rock, Kershney said she would miss the people and teaching most.