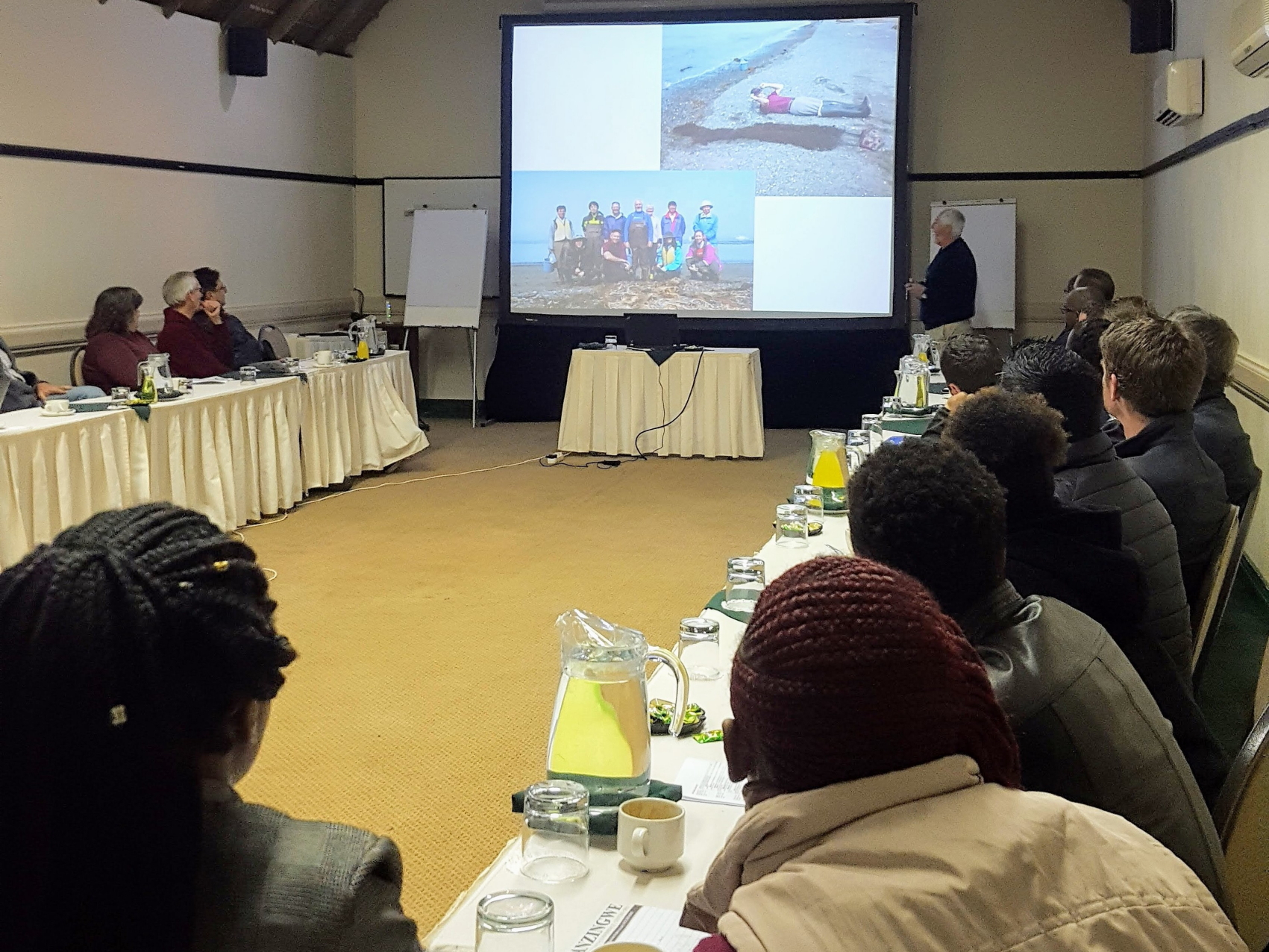 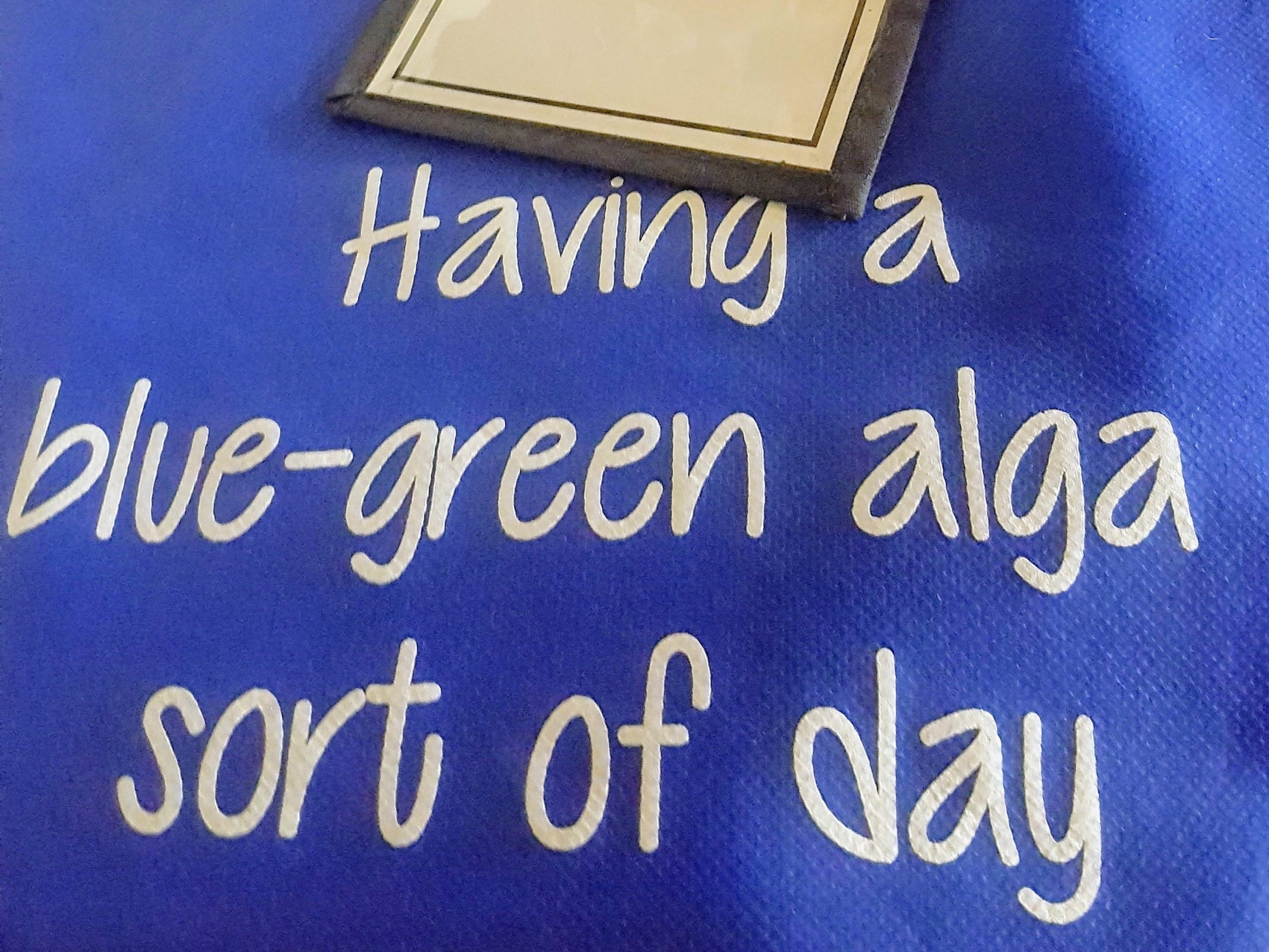 The Phycological Society of Southern Africa held its 31st Annual Congress at Amazingwe Lodge at Hartbeespoort Dam in the North West Province from 14-17 July.  Approximately 40 delegates attended the conference from local research institutions such as the Department of Agriculture, Forestry and Fisheries (DAFF), University of the Witwatersrand, University of the Western Cape, Nelson Mandela University, Council for the Scientific and Industrial Research (CSIR), Forestry and Agricultural Biotechnology Institute (FABI), University of Mauritius as well as the University of Arizona. The purpose of the conference was to promote interest in Phycology as well as to establish and maintain communication between persons interested in the algae of Southern Africa.

The majority of talks revolved around macroalgae and their ecology and taxonomy across southern Africa. Microalgae was then looked at from a cultivation perspective and lipid screening for potential biofuel production. The conference had a range of fascinating presentations: Dr Paul Oberholster presented on the feasibility of low-cost sewage treatment as a climate change adaption measure; Dr Jonathan Featherston spoke of how the volvocine microalgae could be a model lineage for investigating the evolution of multicellularity, sexual dimophism and other biological processes; and the Seaweed Revolution was addressed by Prof John Bolton who brought forth the complications of not just naming seaweed species, but all species in general.

Julanie Stapelberg a MSc student from FABI - with a project based at the CSIR - presented both a poster and talk entitled “The recombinant protein production potential within South African Microalgae”. As the only biotechnologist at the conference she truly emphasised the importance of Microalgal Biotechnology for the future of South Africa!

The conference included a large panel discussion on aquaculture, bioremediation and challenges faced in South Africa and how we could address these problems for a more promising future. The conference was adjudged a success with delegates given the the valuable opportunity to learn and network and leave optimistic about the research and future use of algae in South Africa.