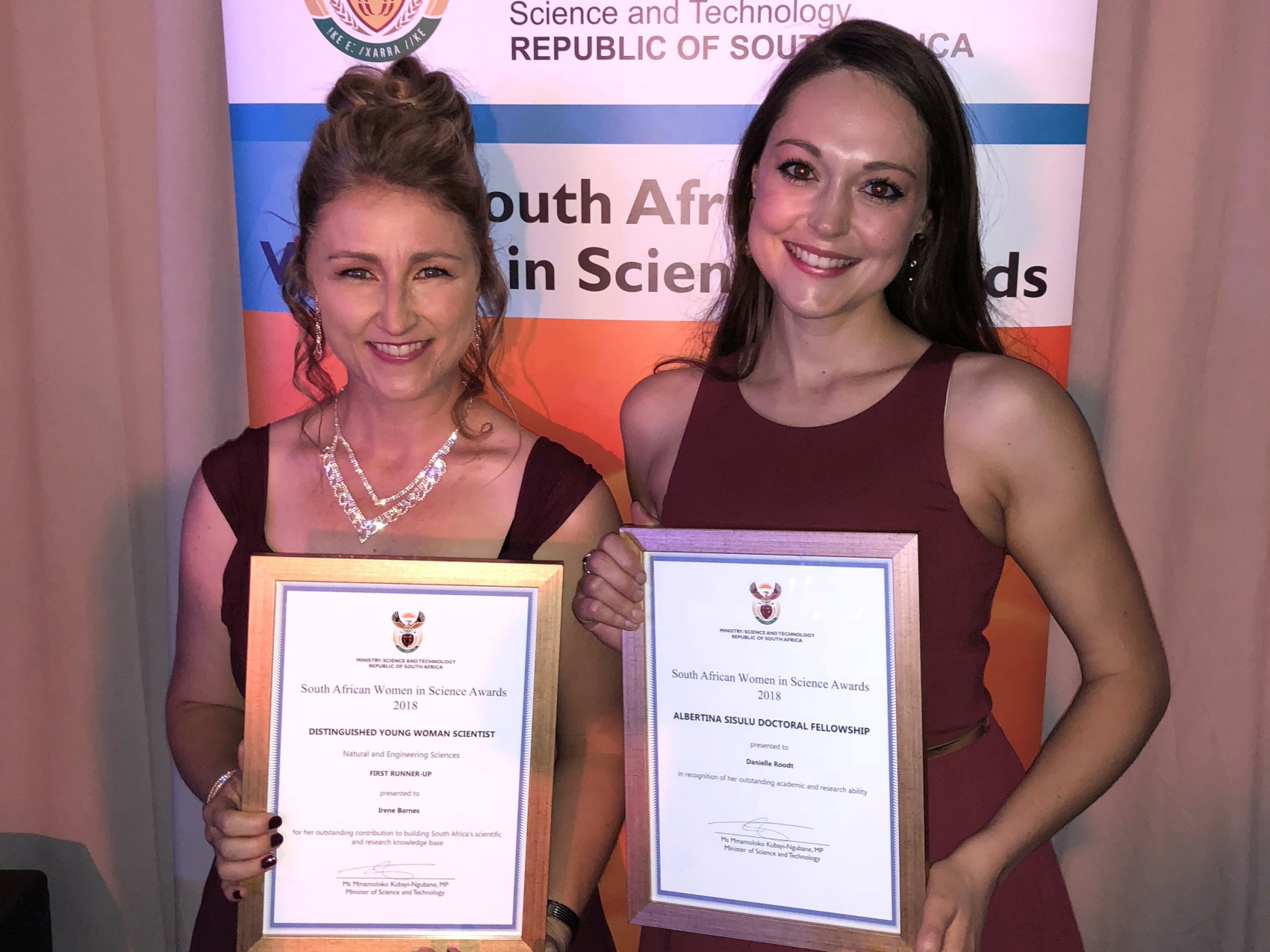 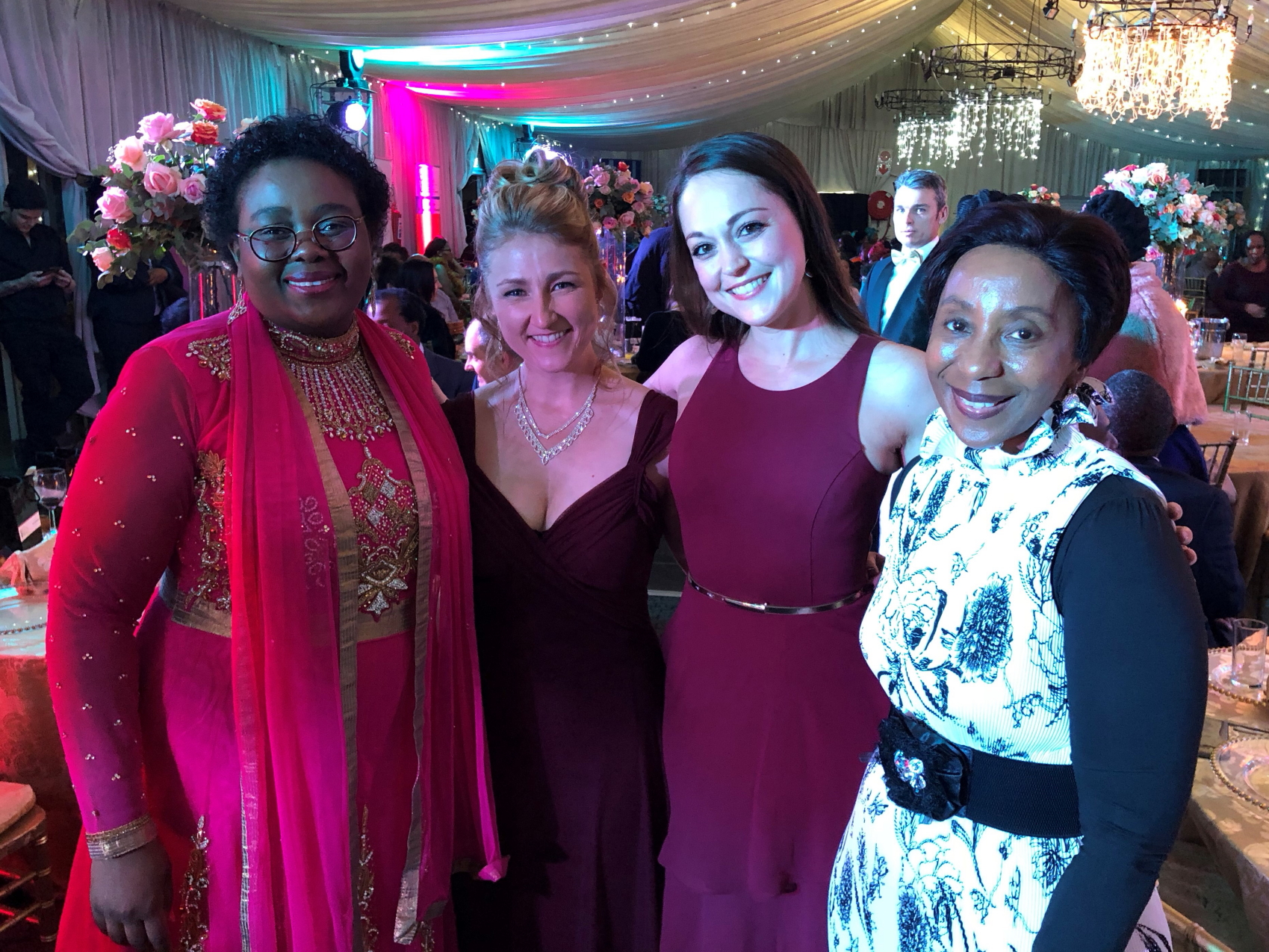 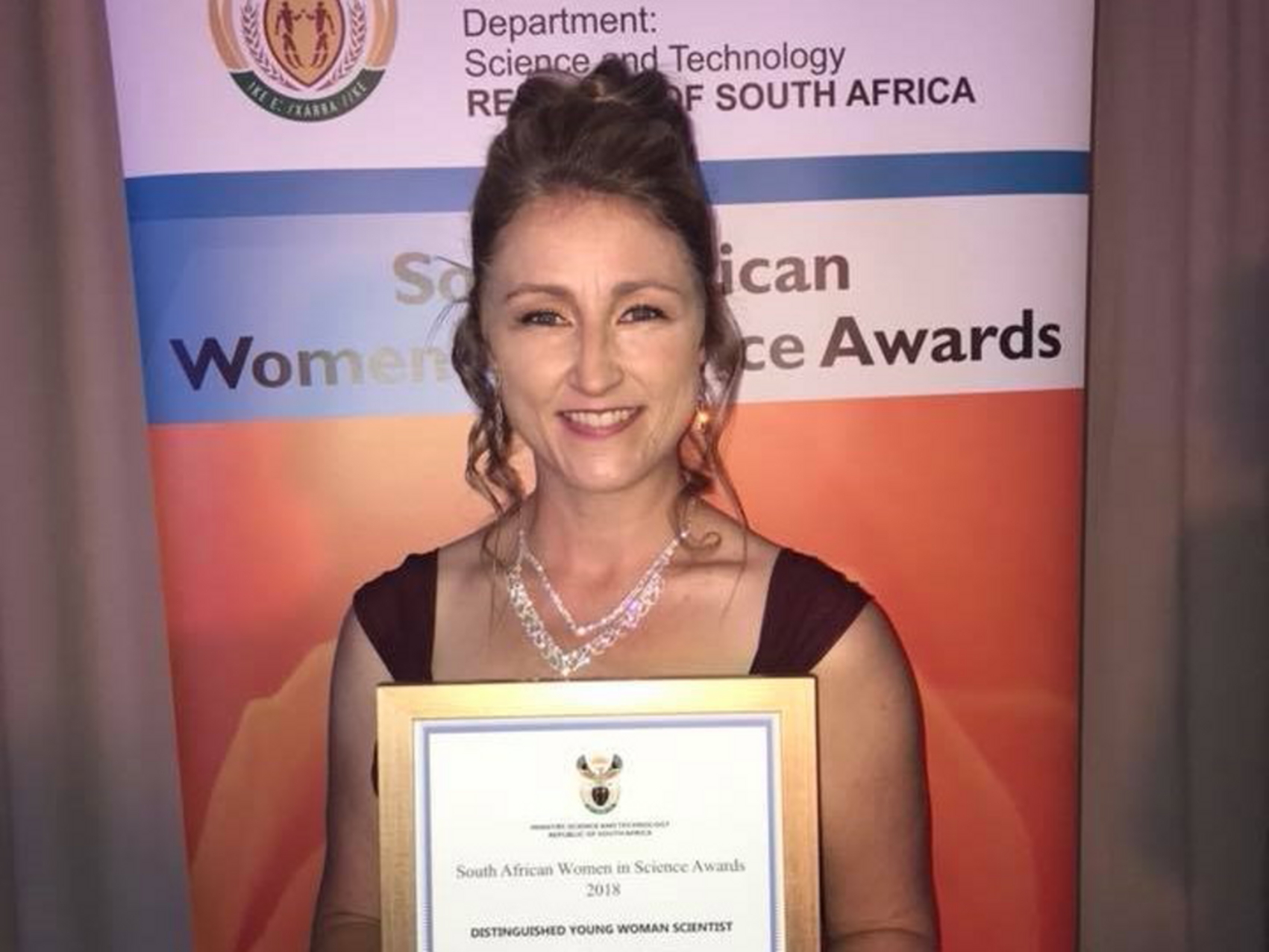 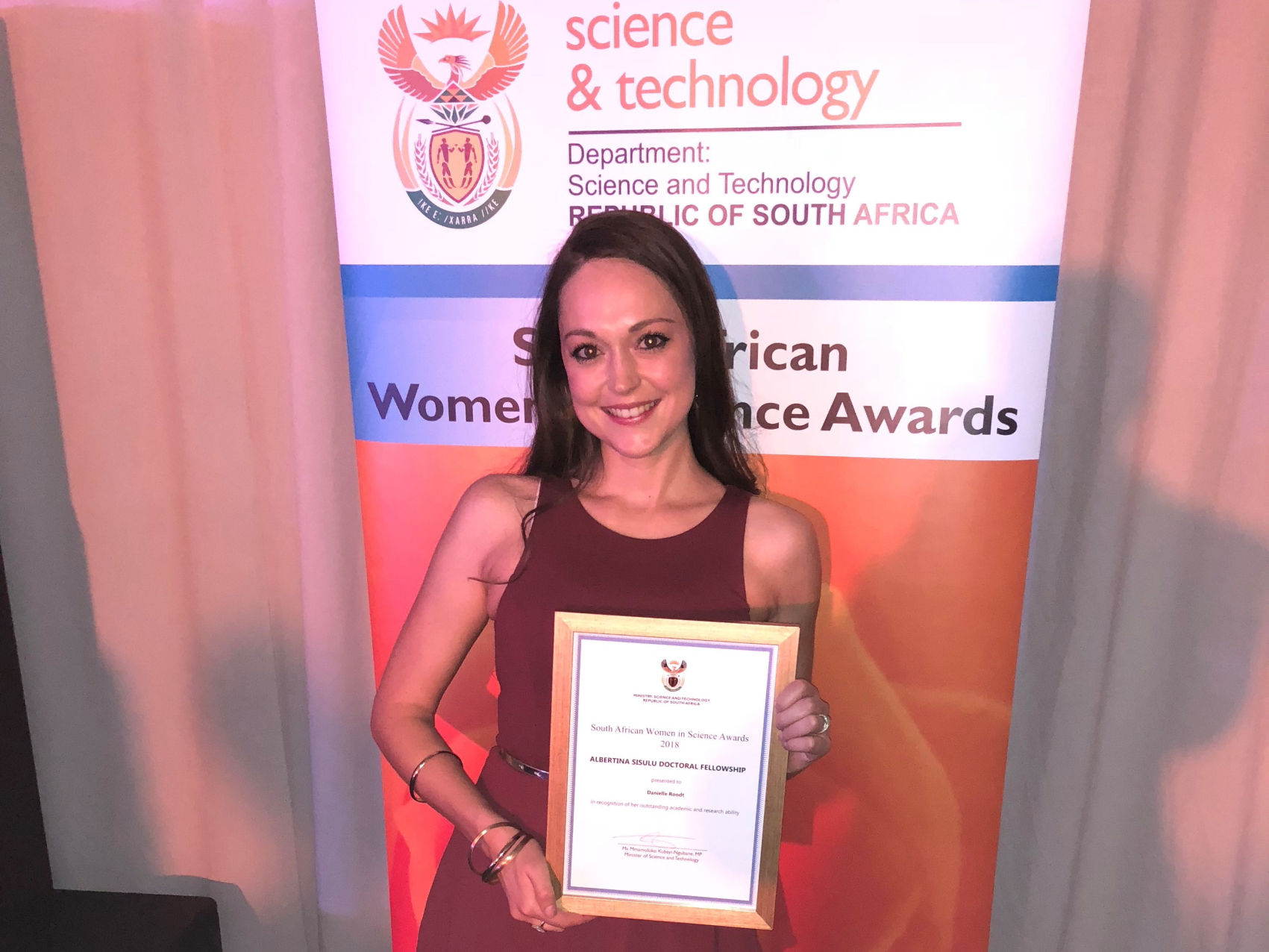 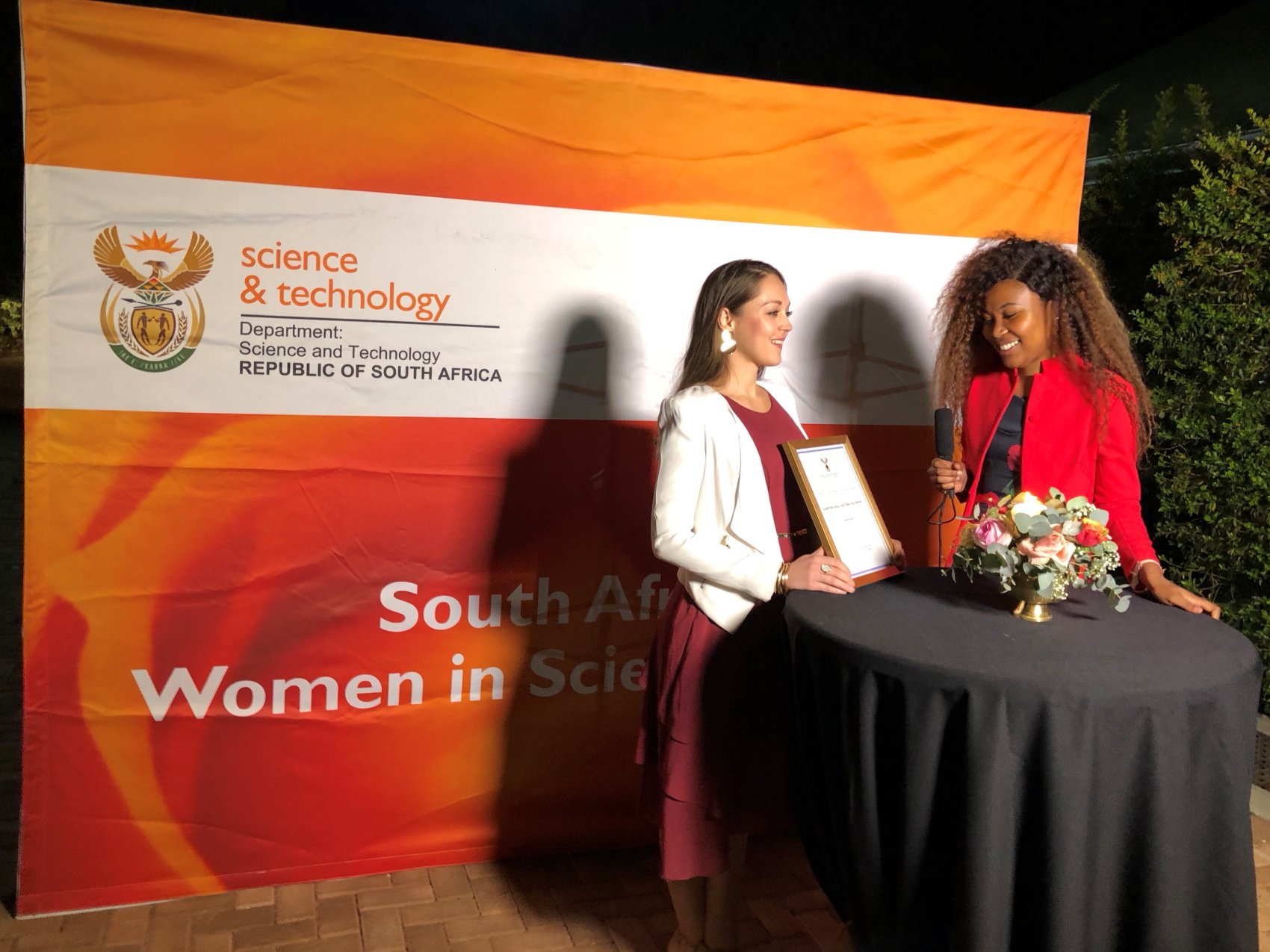 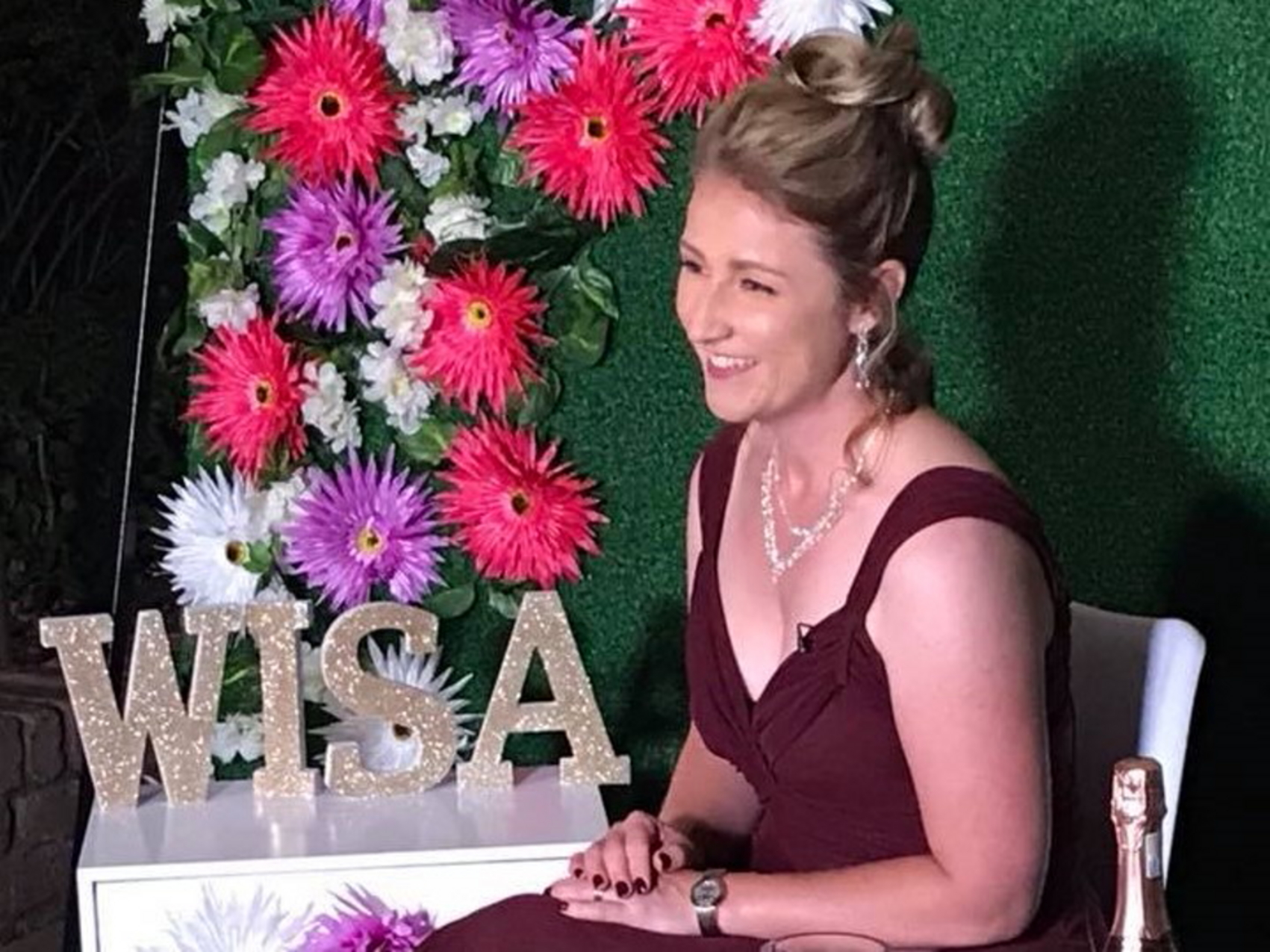 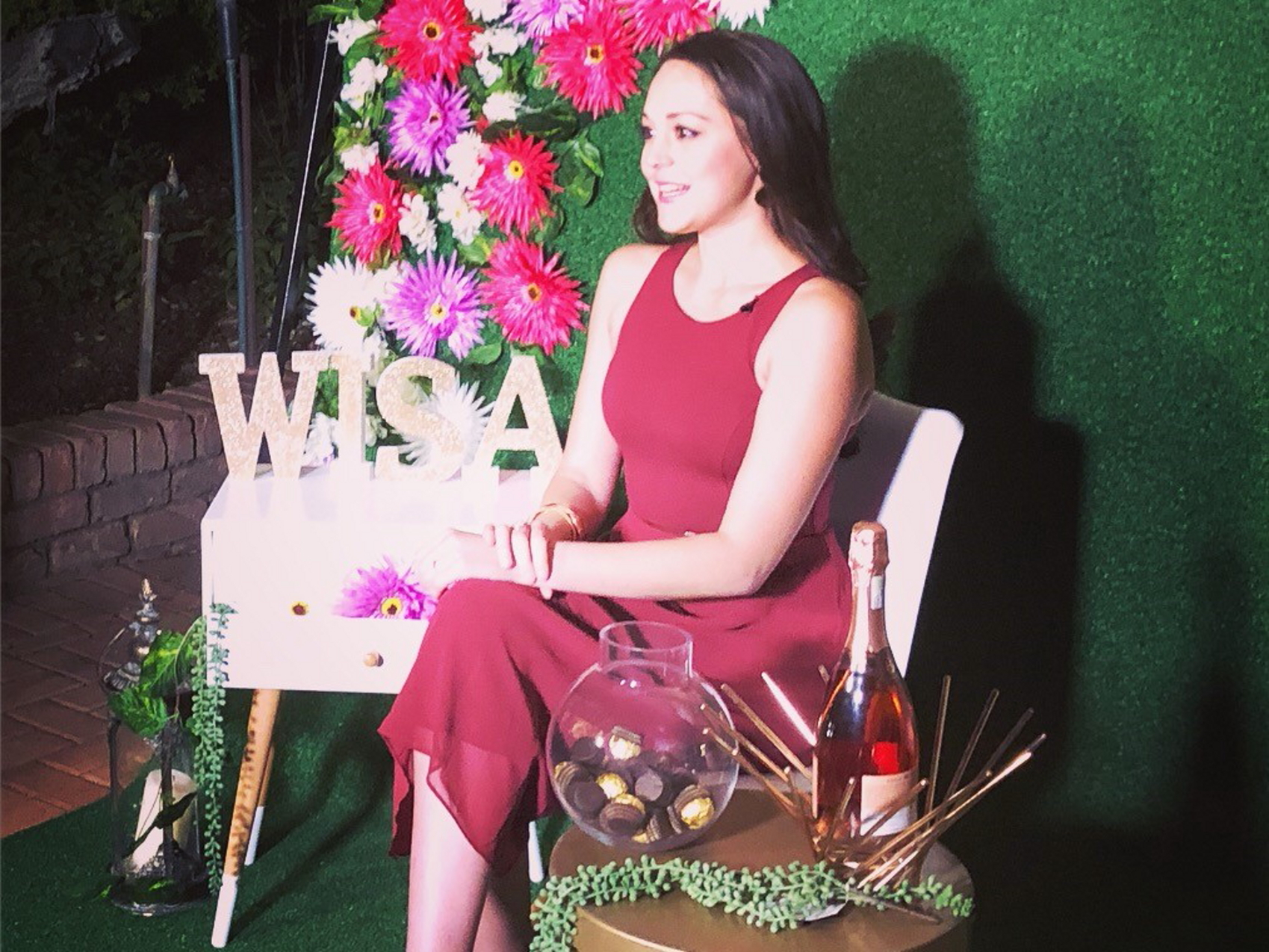 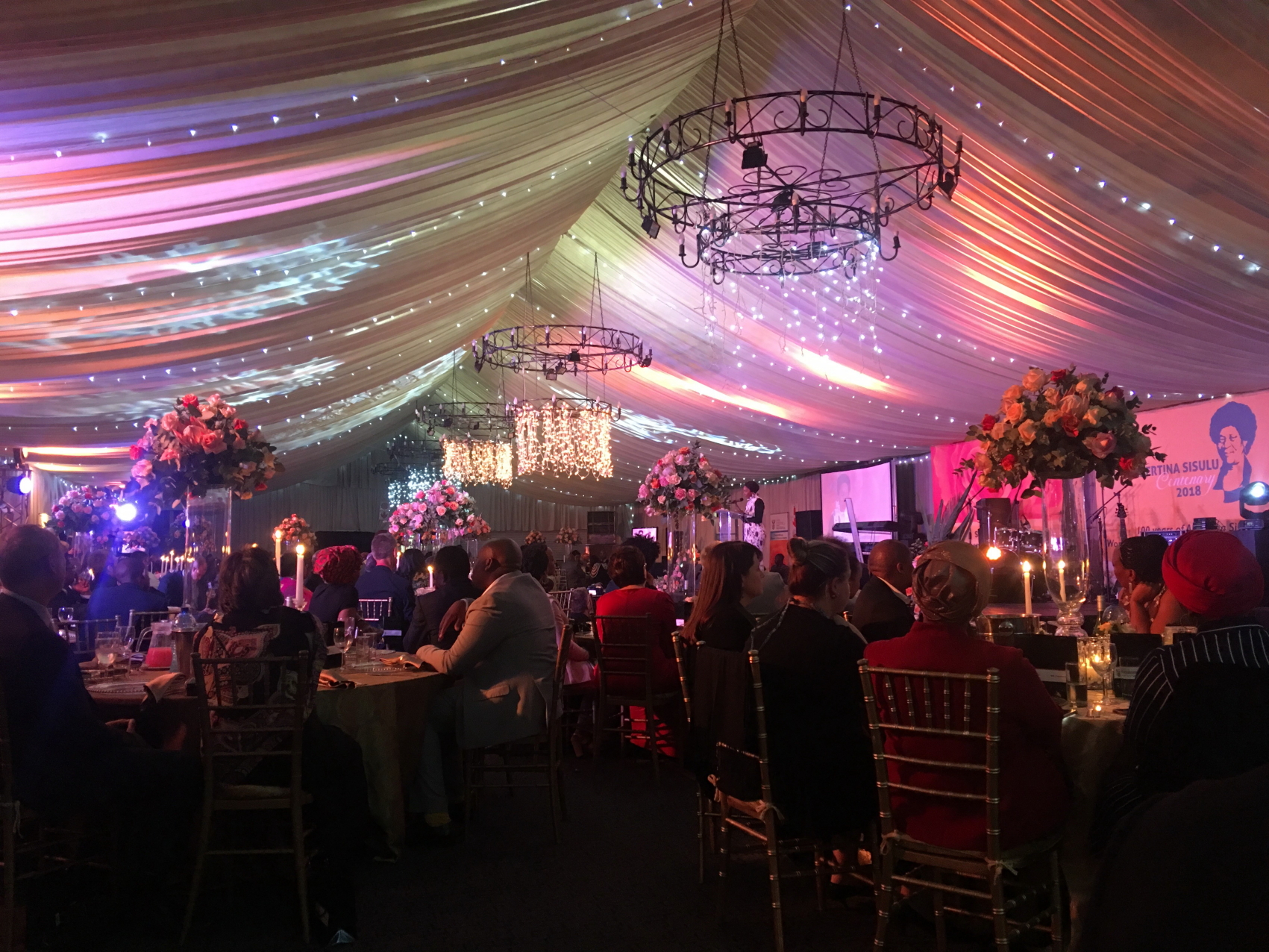 The Department of Science and Technology (DST) has, since 2003, been hosting the annual Women In Science Awards, this year renamed the South African Women in Science Awards (SAWiSA), to celebrate and reward distinguished female researchers in South Africa. The prestigious event, hosted during the month of August in recognition of Women’s Month, emphasised the importance of education - especially for young girls - and encourages attendees to be role models to youngsters interested in following careers in the STEM (Science, Technology, Engineering, Mathematics) fields. This year’s gala event was held in celebration and memory of the late Mama Albertina Sisulu who would have celebrated her 100th birthday in October 2018, and was attended and opened by the Minister of Science and Technology, Mmamoloko Kubayi-Ngubane. There are five categories for SAWiSA which aim to celebrate scientists at all career levels, and individuals must be nominated to apply for consideration. Not only is nomination to and recognition in the categories for SAWiSA an impressive and esteemed accomplishment, but each also comes with a considerable cash prize.

The FABI flag flew high at this year’s SAWiSA gala event held at The Ranch Resort in Polokwane on Thursday 23 August, with two representatives attending as finalists: Dr Irene Barnes, a research leader in the DST-NRF Centre of Excellence in Tree Health Biotechnology (CTHB), and Danielle Roodt, a PhD candidate in the Forest Molecular Genetics (FMG) Programme. Dr Barnes received the first runner-up award in the ‘Awards for Distinguished Young Women Researchers’ category, while Danielle was a winner in the ‘DST-Albertina Sisulu Doctoral Fellowships’category. The FABIans were treated to sponsored hair and make-up services and beauty products from L’Oréal, meals and accommodation at The Ranch Resort, flowers and chocolates, and each received a copy of “What a Great Idea!, Awesome South African Inventions” by Mike Bruton. They were also interviewed by representatives from the DST, and attended the live broadcast of Morning Live on 24 August which featured the Minister of Science and Technology and several award winners and focused on the theme of the 2018 awards: Leveraging science, technology and innovation to enhance inclusive growth and development in South Africa. Inserts of the finalists containing brief biographies were published in several newspapers on 23 August, and snippets of the event can be viewed on the DST’s website and Facebook page.