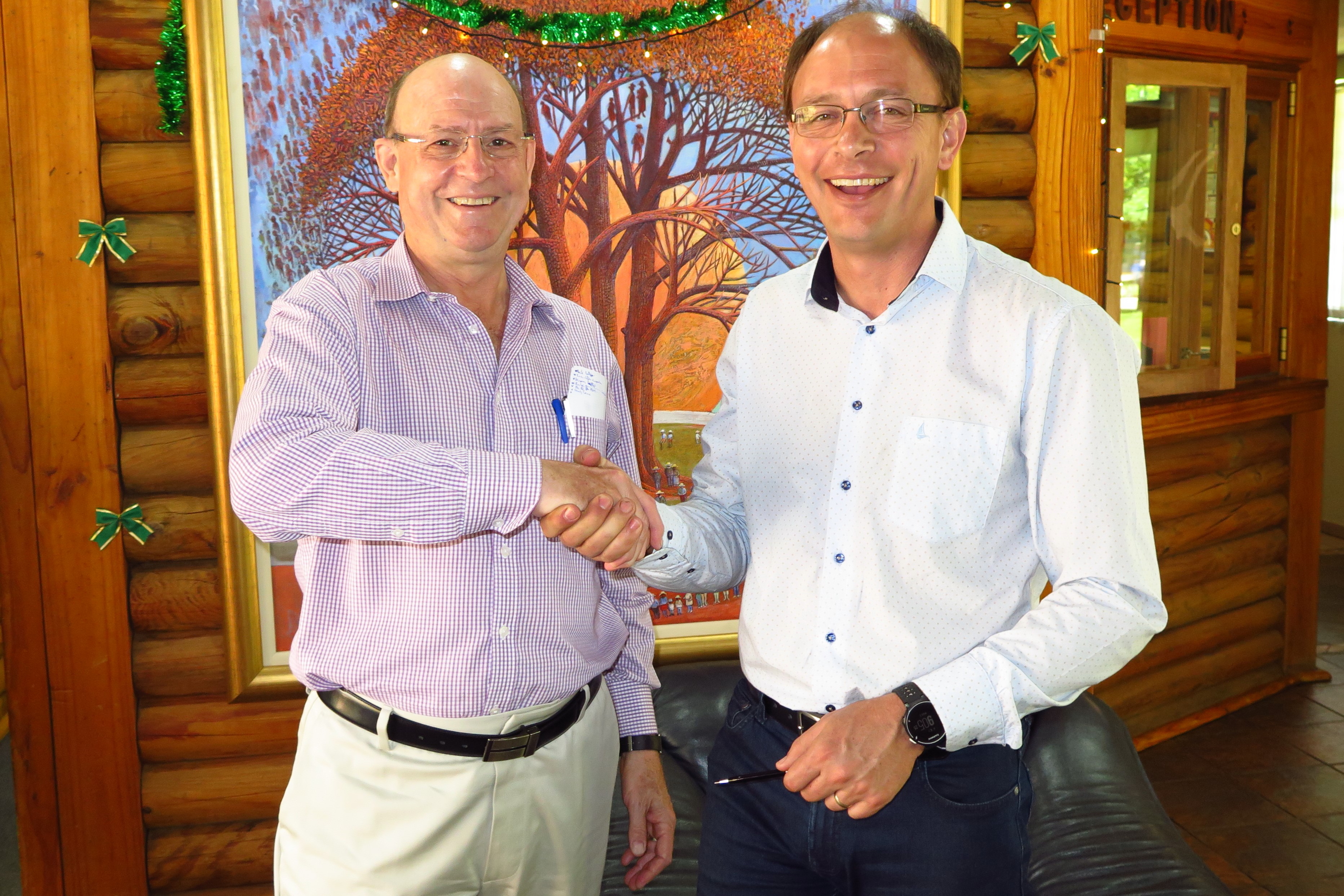 FABI has scored a hat trick with three highly cited researchers linked to the Institute. FABI Director Professor Bernard Slippers has joined Prof Mike Wingfield and Prof Pedro Crous (Director of the Westerdijk Fungal Biodiversity Institute, the Netherlands and an adjunct staff member of UP) on the list of highly cited researchers in the field of Plant and Animal Sciences for 2018. They are three of only five researchers linked to the University of Pretoria (UP) who made it onto the list associated with the Web of Science. Bernard and Mike are also the only two full-time UP employees on the list.

This list contains the names of the people associated with the top one percent of citation in their specific field. The current lists consist of 6080 scientists from across the world and the FABIans are part of 223 scientists from the field of Plant and Animal Sciences.