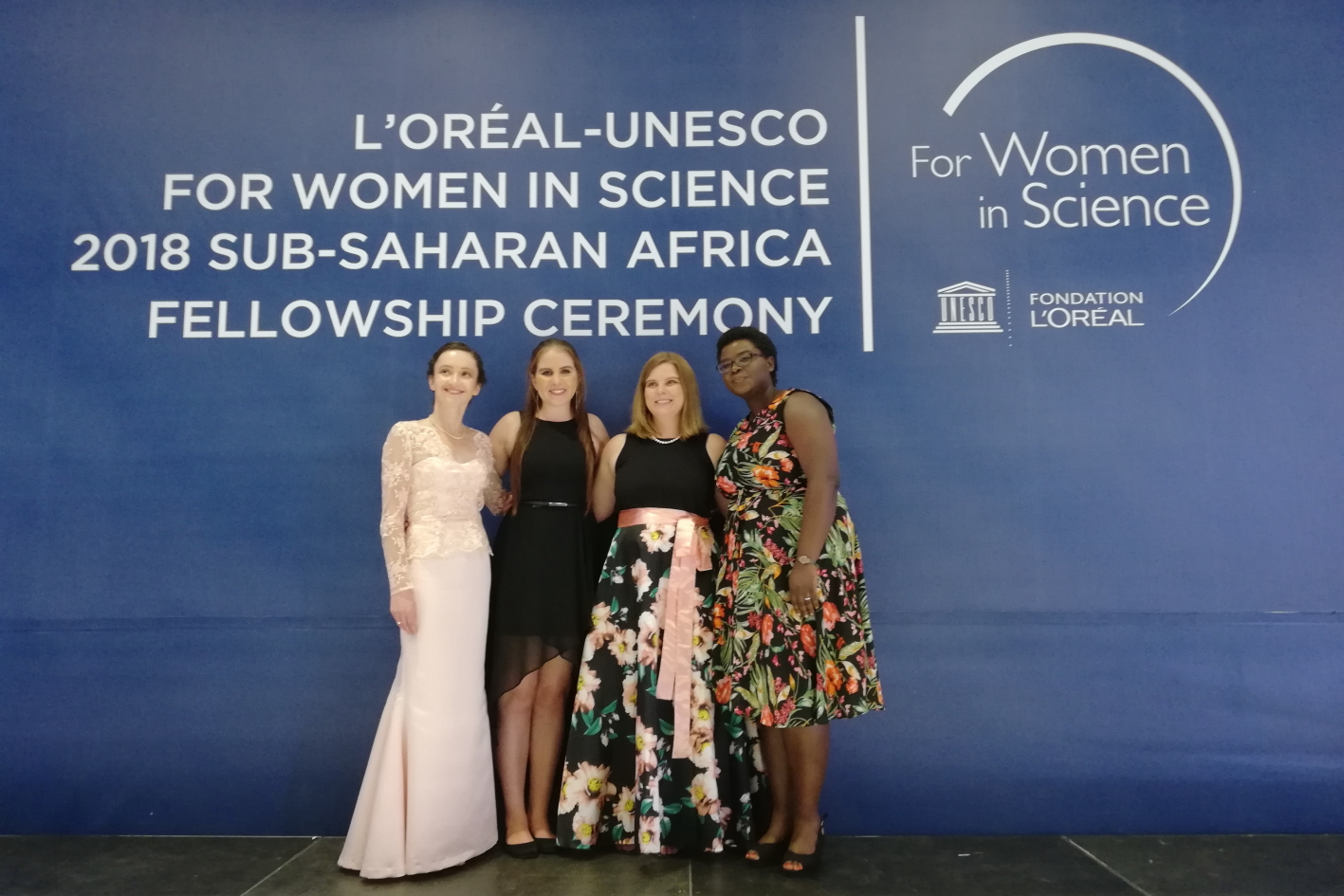 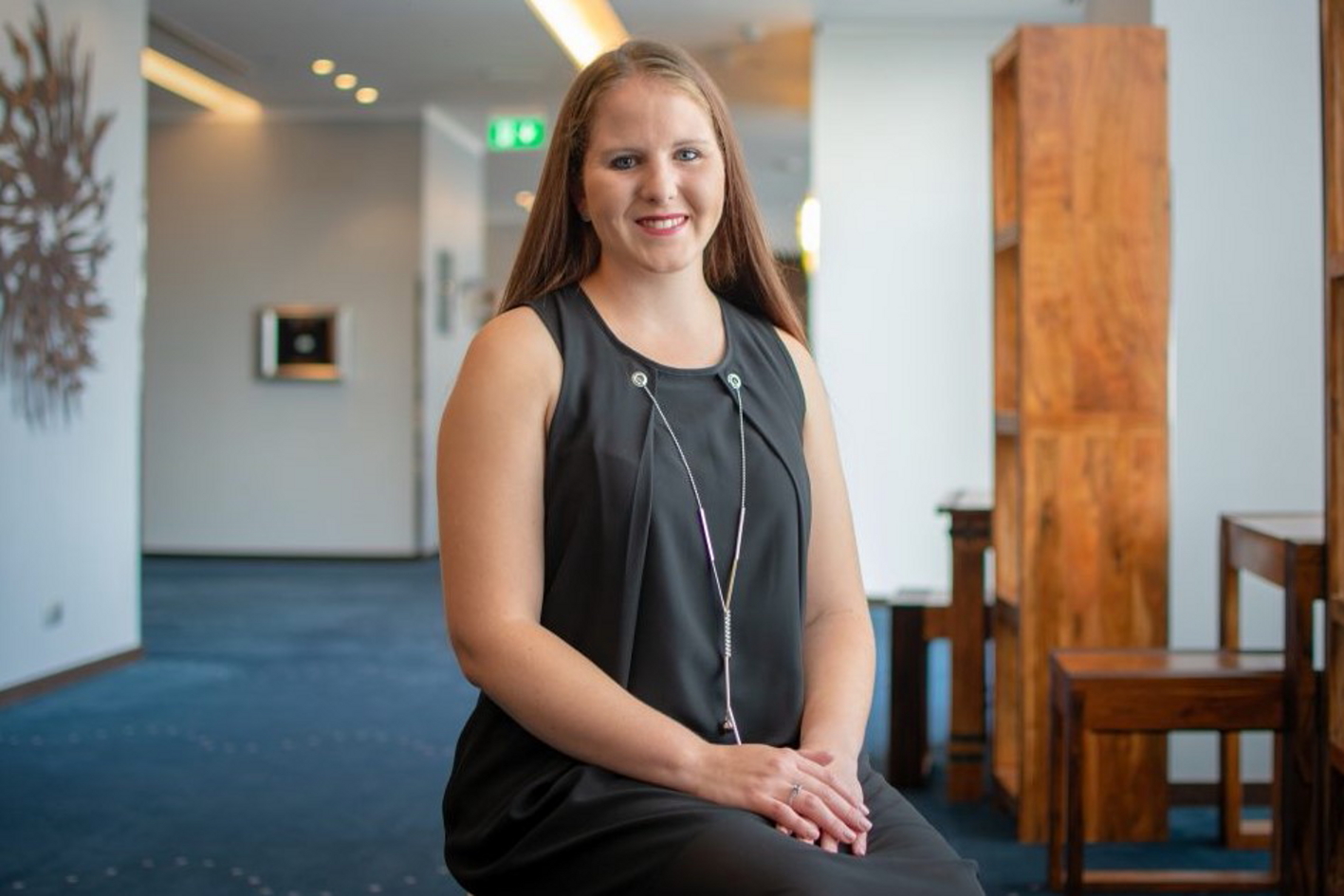 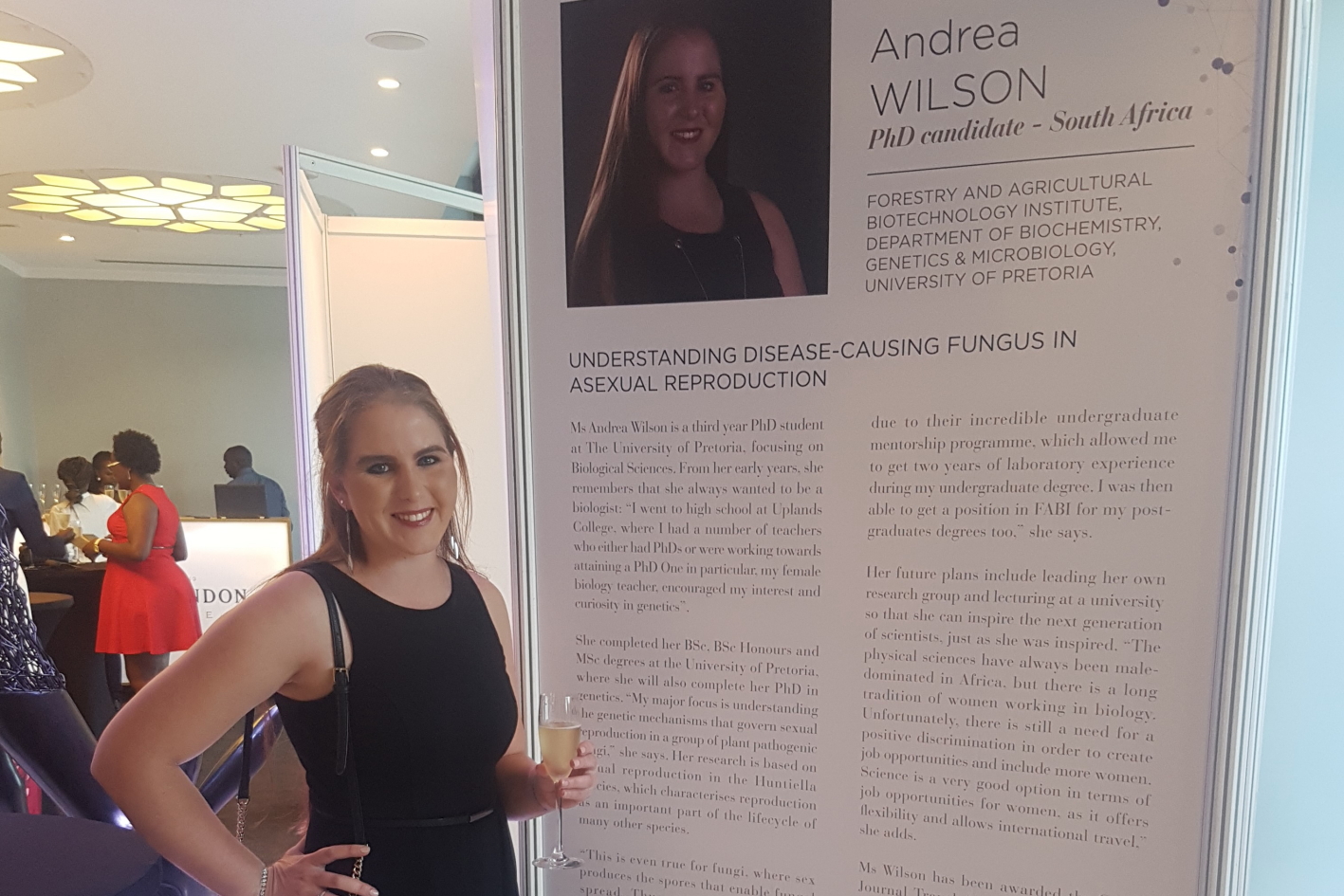 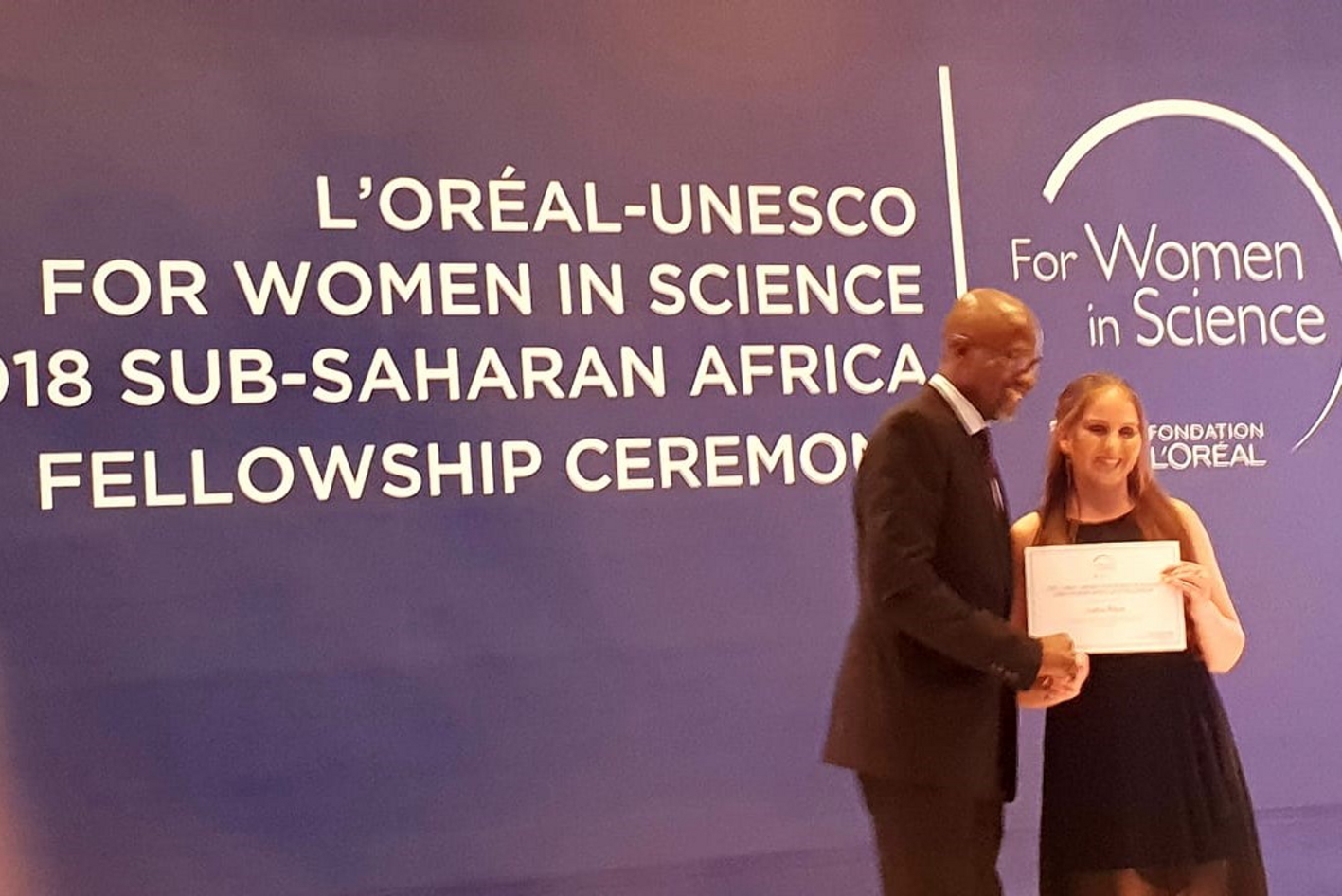 In early December 2018, French beauty products manufacturer L’Oréal, partnered with UNESCO to host their 2018 For Women in Science Fellowship (FWIS) Programme in Kenya. This Fellowship, which has been running since 1998, recognises the need to encourage more female representation in the Science, Technology, Engineering and Mathematics (STEM) fields, particularly in Africa. By offering these Fellowships, L’Oréal and UNESCO aim to provide financial contributions to the research being done by female researchers in Africa and thereby hope to support the professional development of these early career scientists.

South Africa was well-represented, with eight of the 12 Fellowships going to South African students. Four of these women are currently registered as PhD students or postdoctoral researchers at the University of Pretoria.

L’Oréal-UNESCO For Women in Science Fellowships: Because the World Needs Science and Science Needs Women!