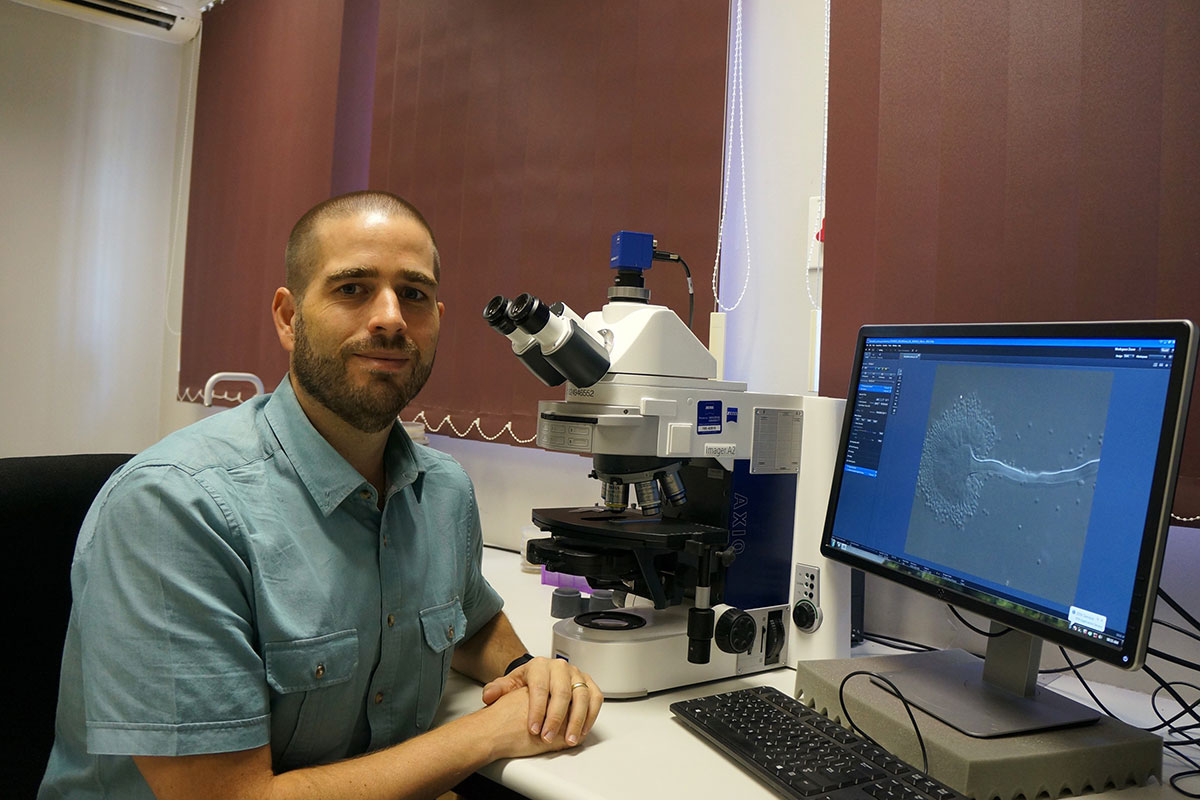 The University of Pretoria (UP) has appointed Dr Cobus M. Visagie as Associate Professor and he will join FABI from June 2019. Dr Visagie currently works as senior researcher at the ARC, and hold extraordinary positions at UP and Stellenbosch University.

Dr Visagie is a mycologist specializing in the taxonomy of Aspergillus, Penicillium, Talaromyces and other moulds from the natural and built environment. His research focus includes their biodiversity, ecology, phylogenetics, nomenclature and identification with a particular interest in taxonomically robust ecological and biodiversity studies. His major contribution to the international mycological community has been the accepted species lists for Aspergillus, Penicillium and Talaromyces that was published in Samson et al. (2014), Visagie et al. (2014) and Yilmaz et al. (2014). Before these papers, describing new species in these genera was very complicated because of unavailable reference data. Since publishing these accepted species lists and associated DNA sequence reference data, Aspergillus grew from 339 to 413 species, Penicillium from 354 to 439 species, and Talaromyces from 88 to 145 species. These papers had a big international impact and has been cited a combined 786 times (on 2019/05/05).

Dr Visagie will continue his fungal taxonomy work, but will venture more into the agricultural sector with a focus on mycotoxigenic fungi.