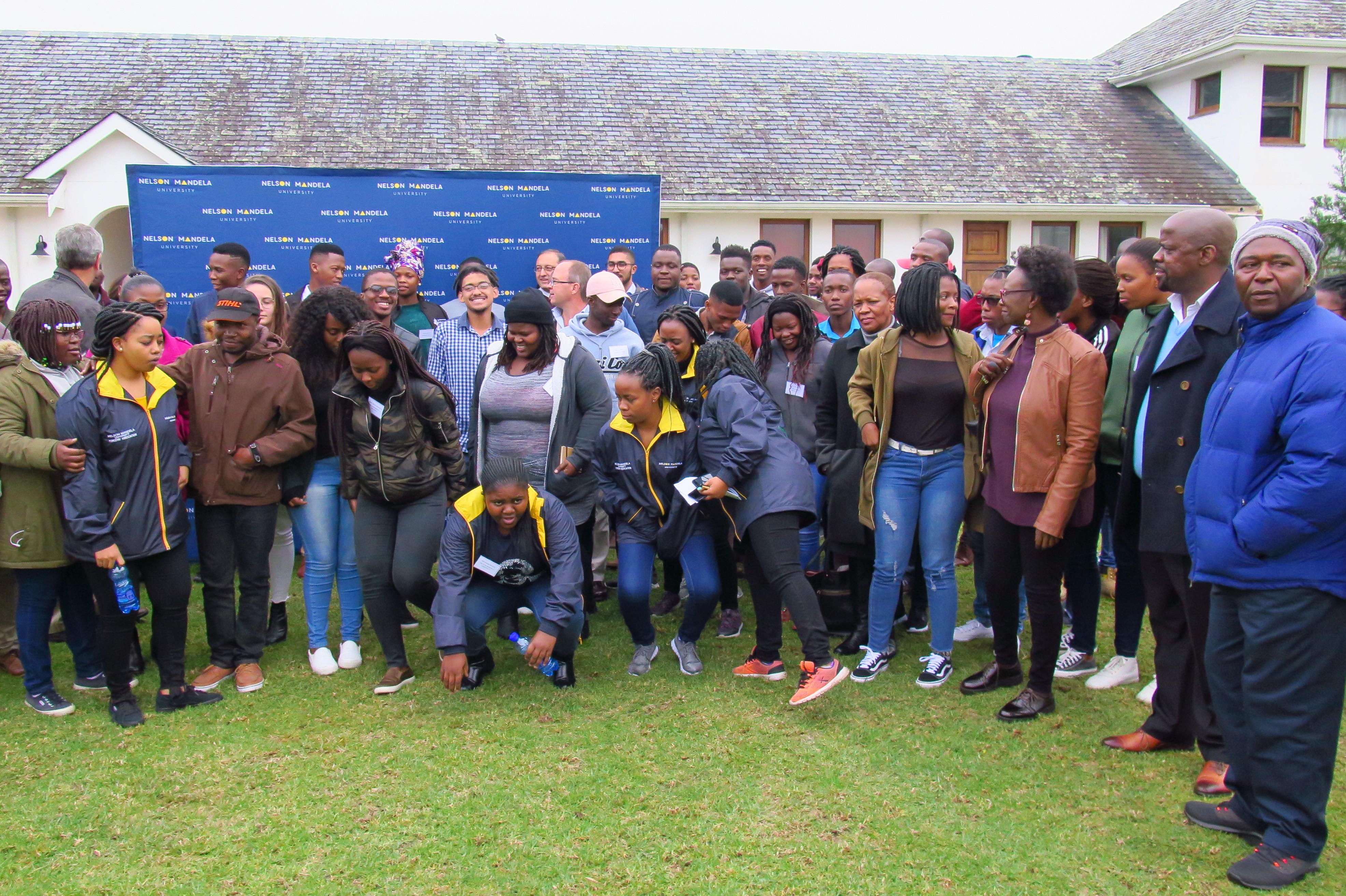 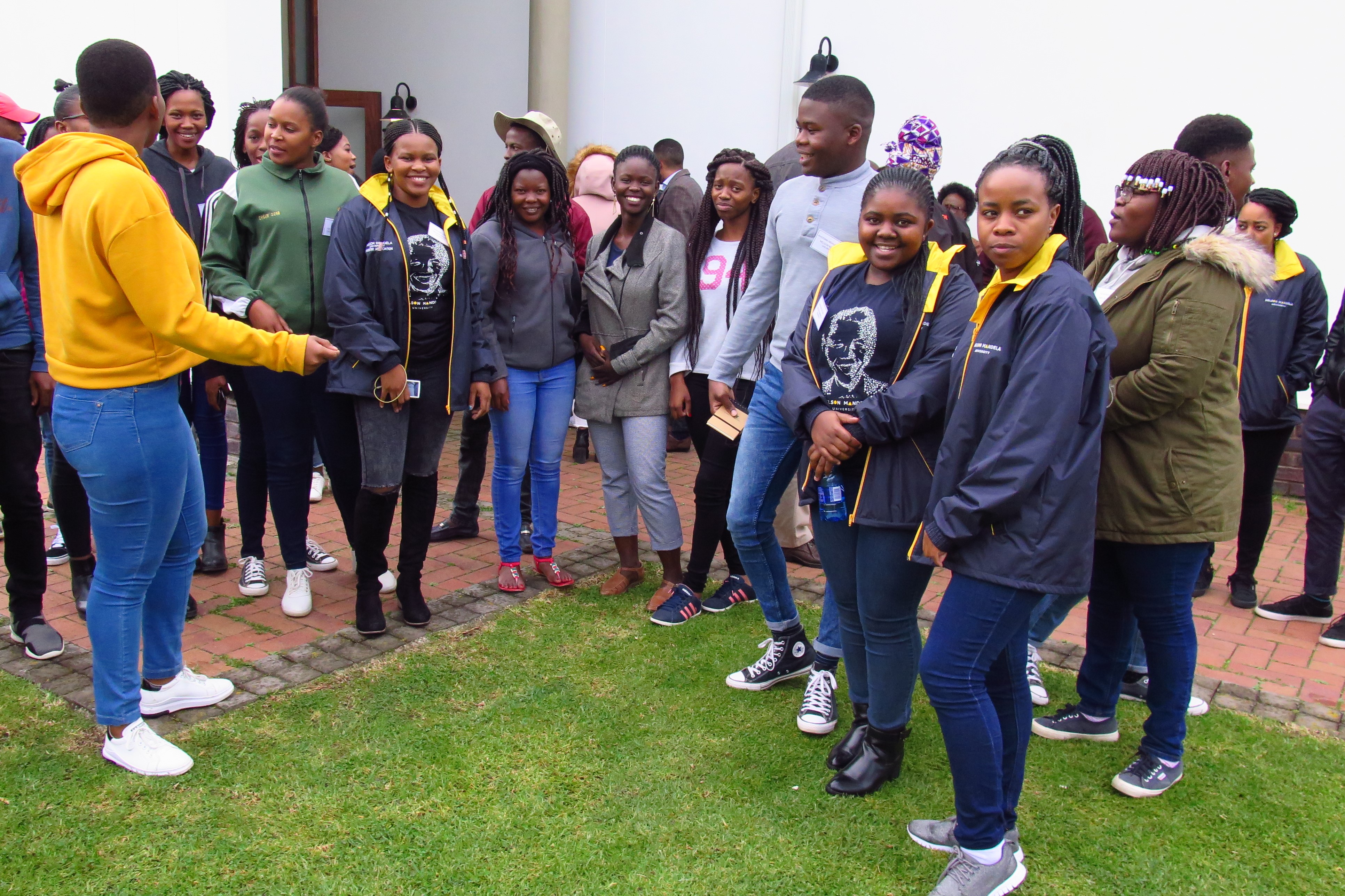 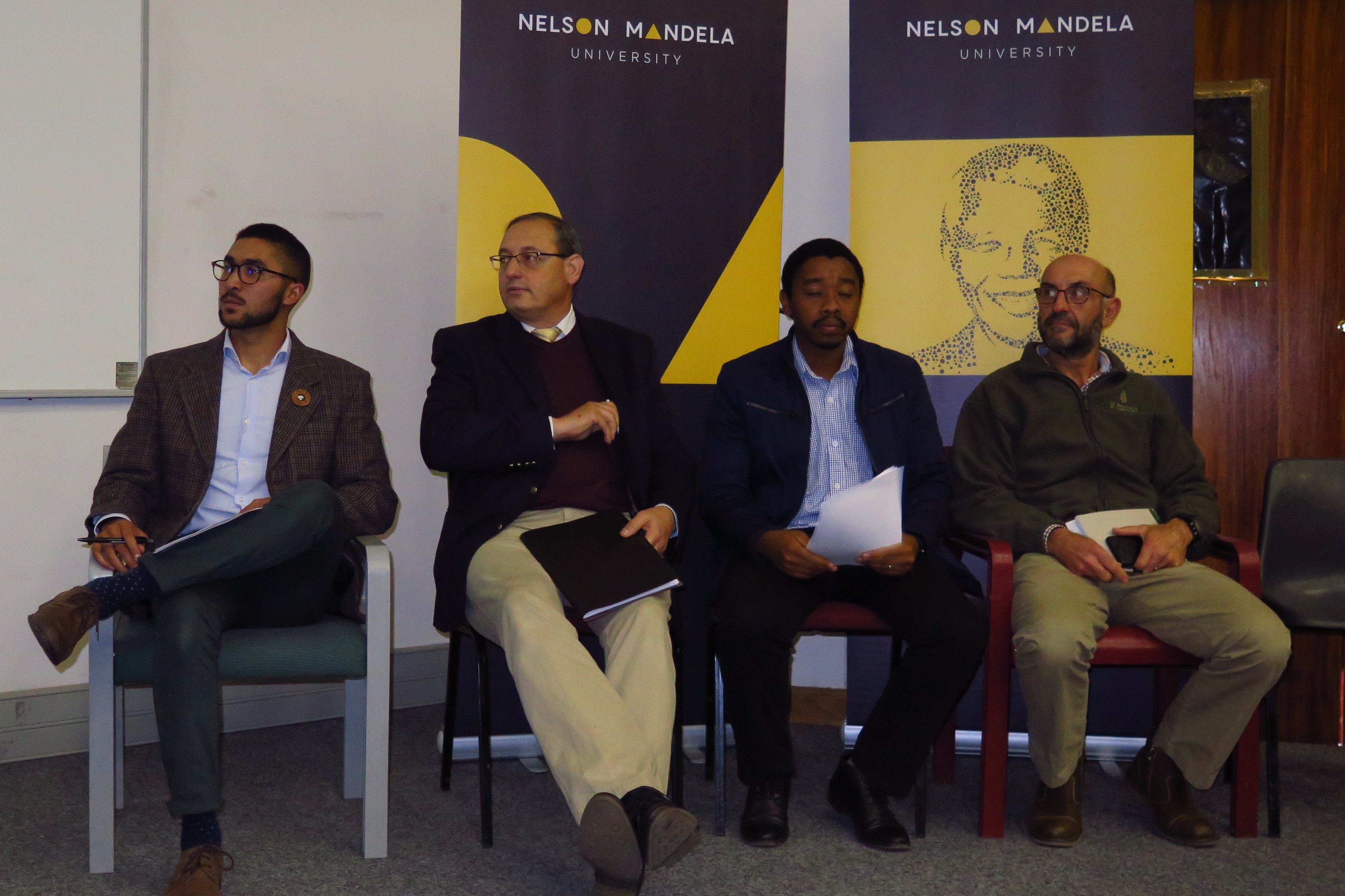 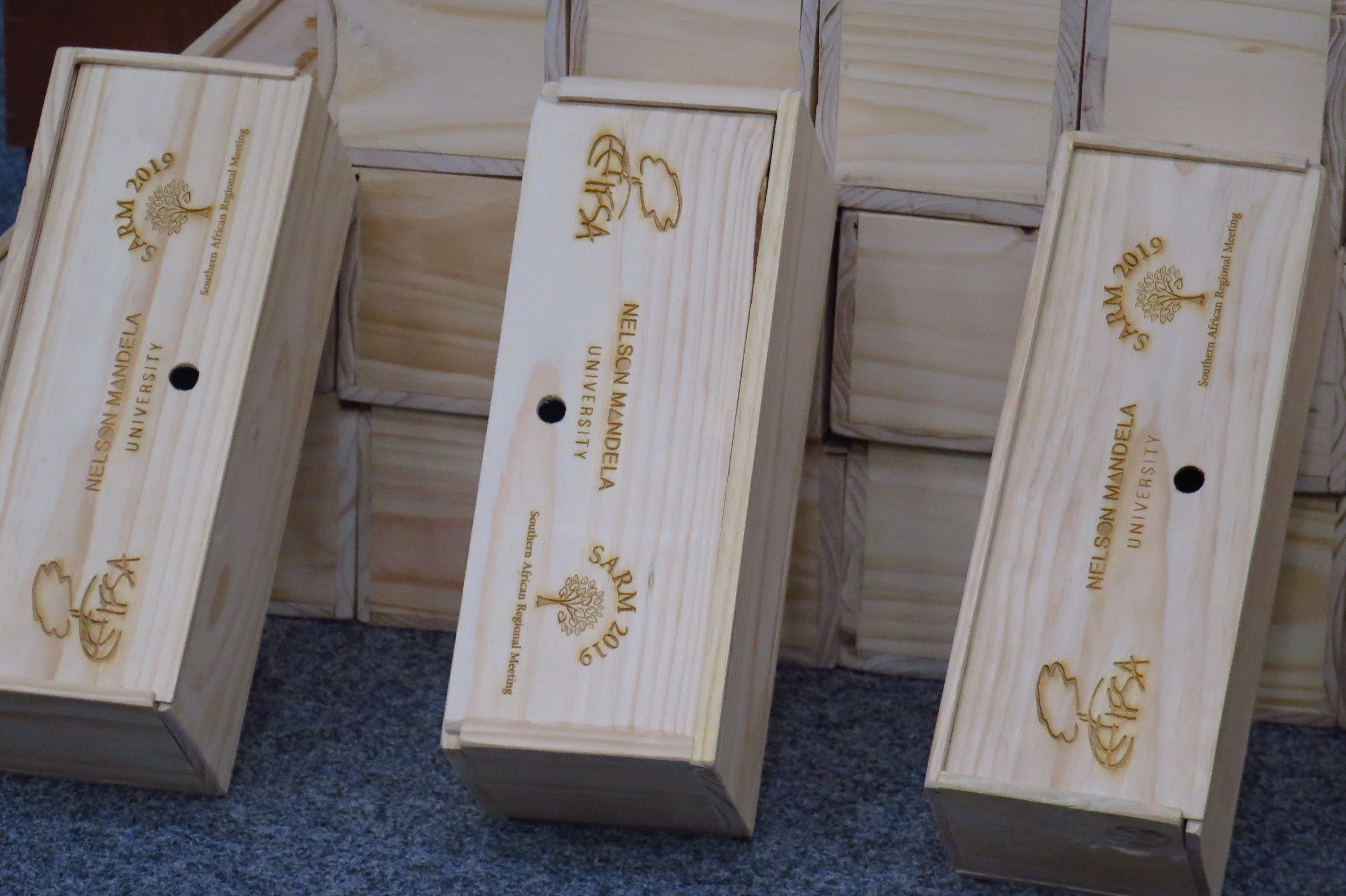 The South African Regional Meeting (SARM) of the International Forestry Students’ Association (IFSA) was held during the week of 24 June in George, which is home to the George (Forestry) campus of Nelson Mandela University (previously Saasveld). In his capacity as IUFRO President, Prof. Mike Wingfield was the keynote speaker at this event.  He had the pleasure or addressing approximately 80 forestry students, mainly from South Africa but including those from amongst others Kenya, Tanzania and Uganda.  Mike spoke with students about the importance of collaboration in promoting the future of science and technology.  He especially highlighted the importance of asking relevant questions in seeking to resolve complex problems and argued the point that the absence of evidence should not imply evidence of absence.  The meeting was addressed by significant leaders in forestry including Mr Michael Peter, Executive Director of Forestry South Africa, IFSA Secretary General Mr Junaid Peters and his worship the Mayor of George.