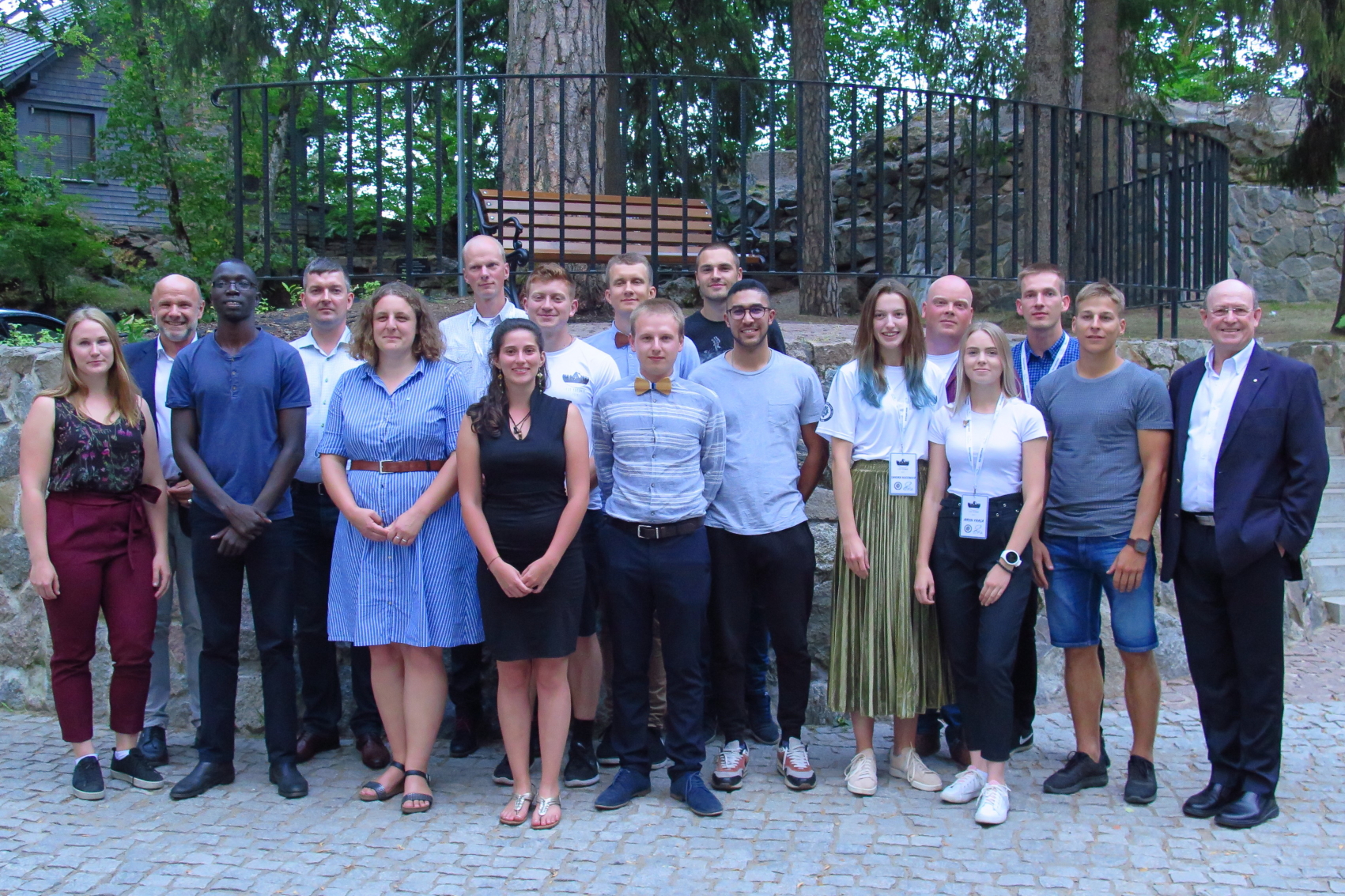 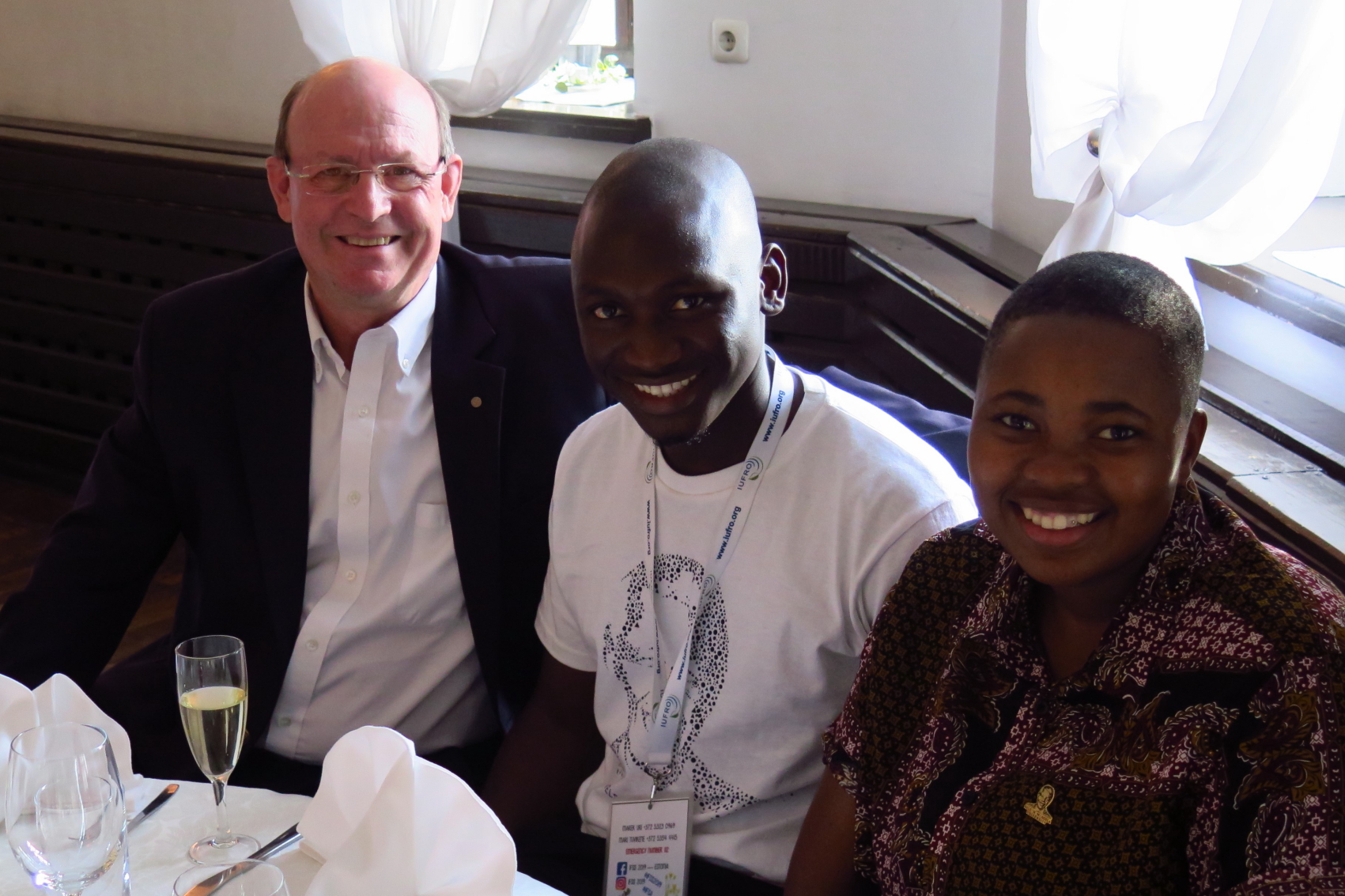 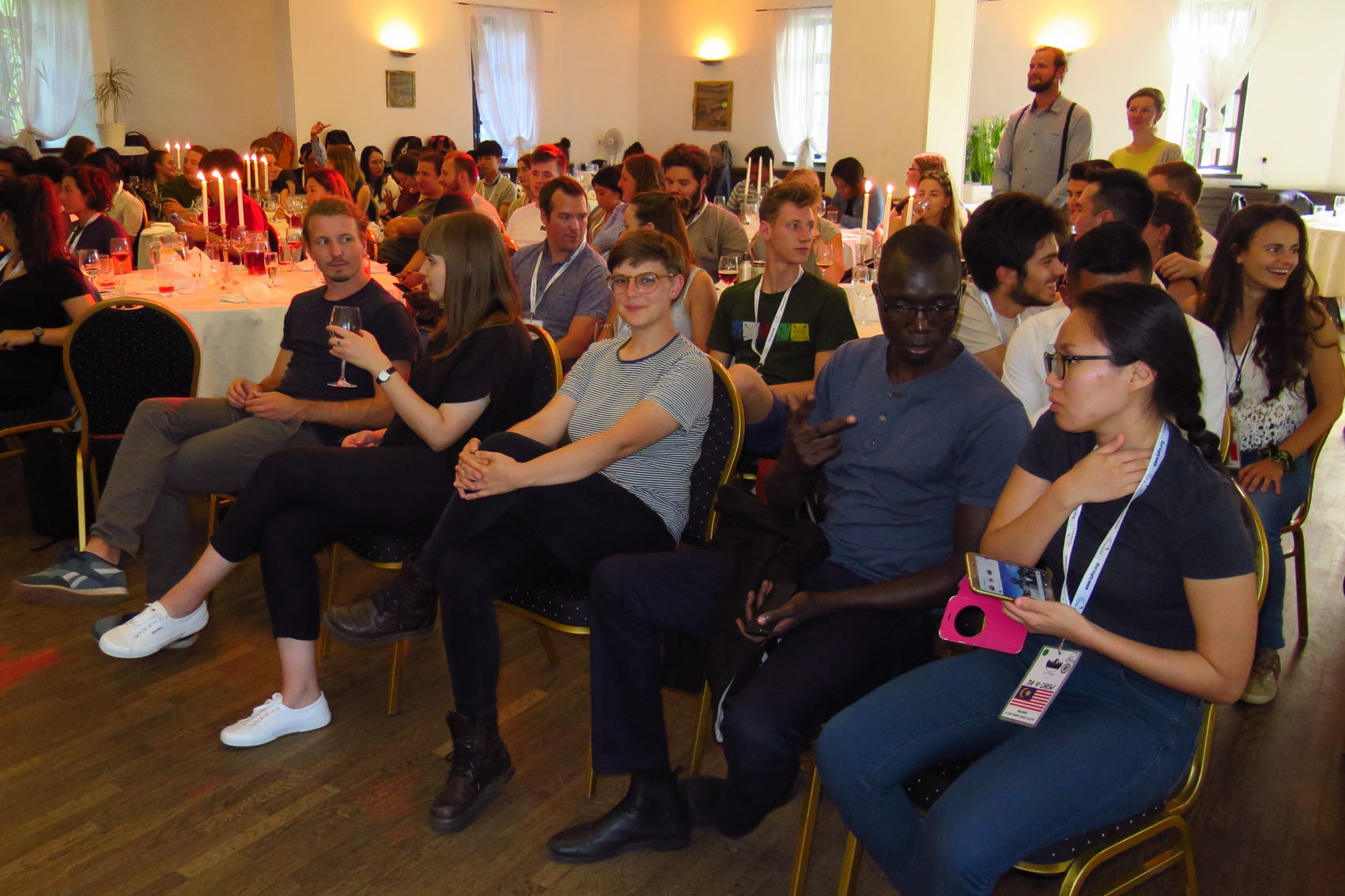 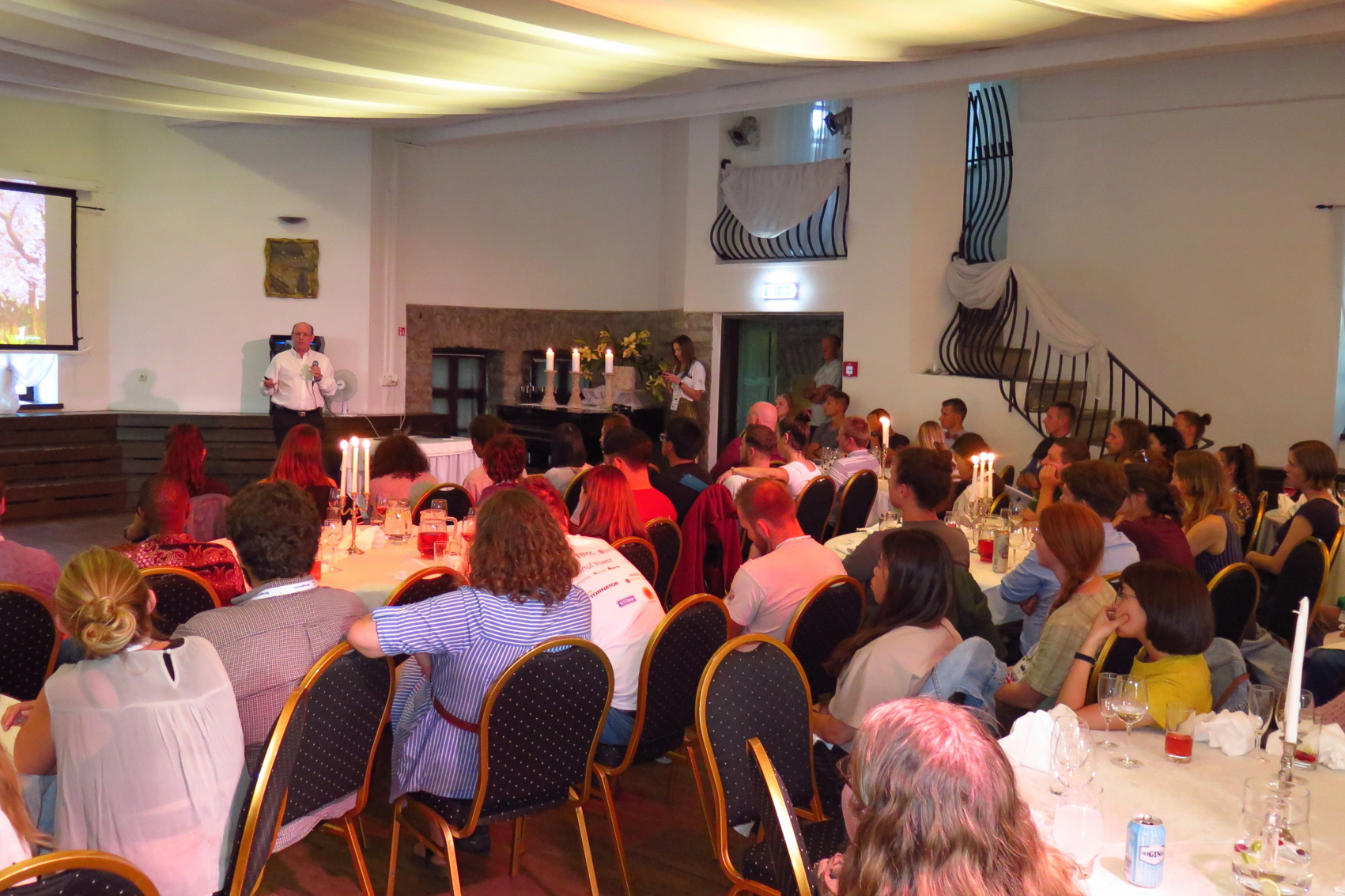 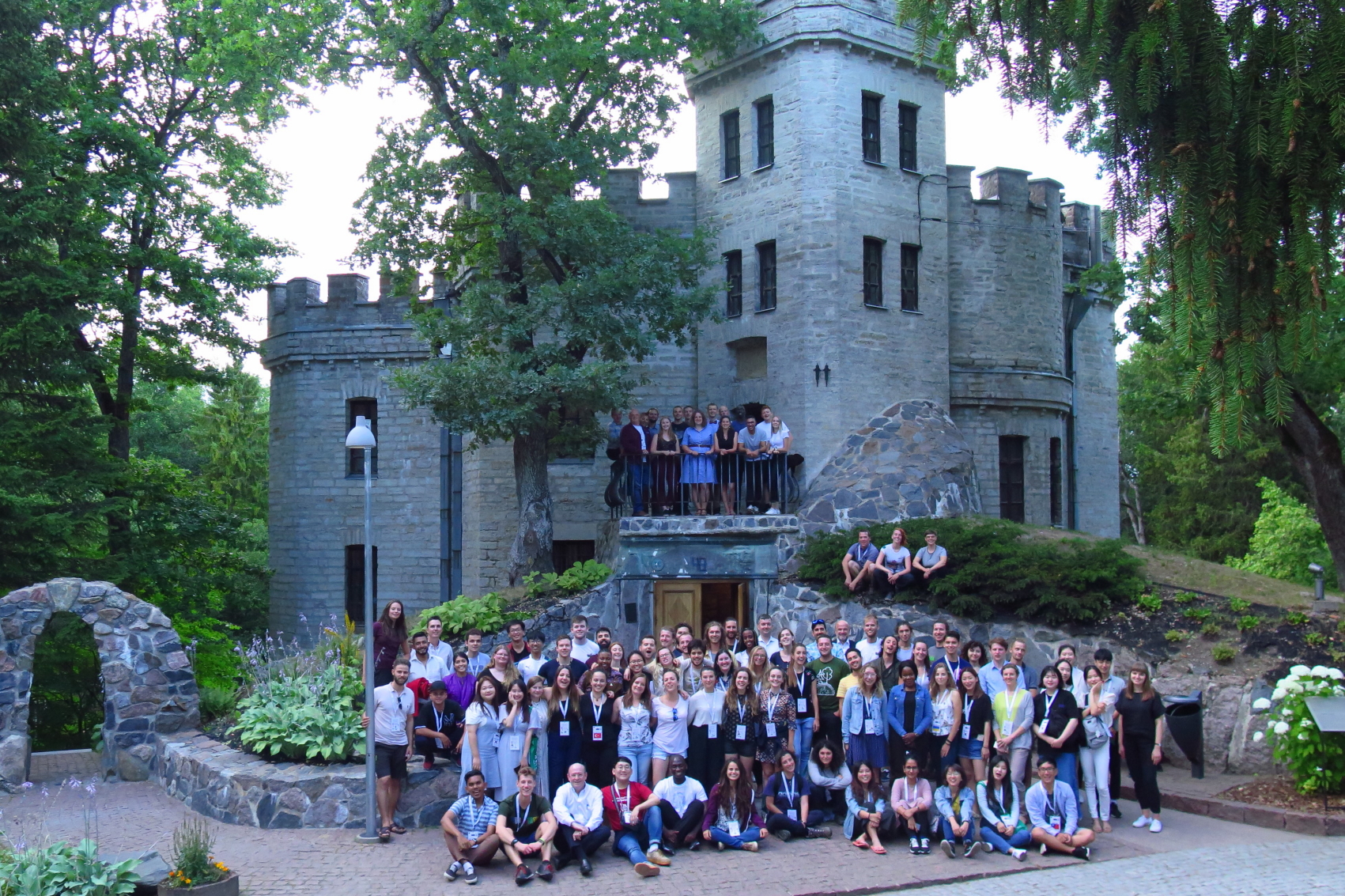 FABI Professor and IUFRO President Mike Wingfield participated in the first day of the two-week long International Forestry Student’s Symposium (IFSS) organised annually by the International Forestry Students’ Association (IFSA). This year, IFSA’s IFSS was held in Estonia following the equivalent meetings in Mexico (2018), South Africa (2017), Austria (2016) and the Philippines (2015).   Mike has attended all but one of these meetings as part of his IUFRO commitment to supporting IFSA.  The start of this year’s IFSS was held in Tallinn, the capital city of Estonia where Mike gave a welcoming address in the opening ceremony and then later that night, he presented a scientific lecture to the approximately 110 students attending the meeting.