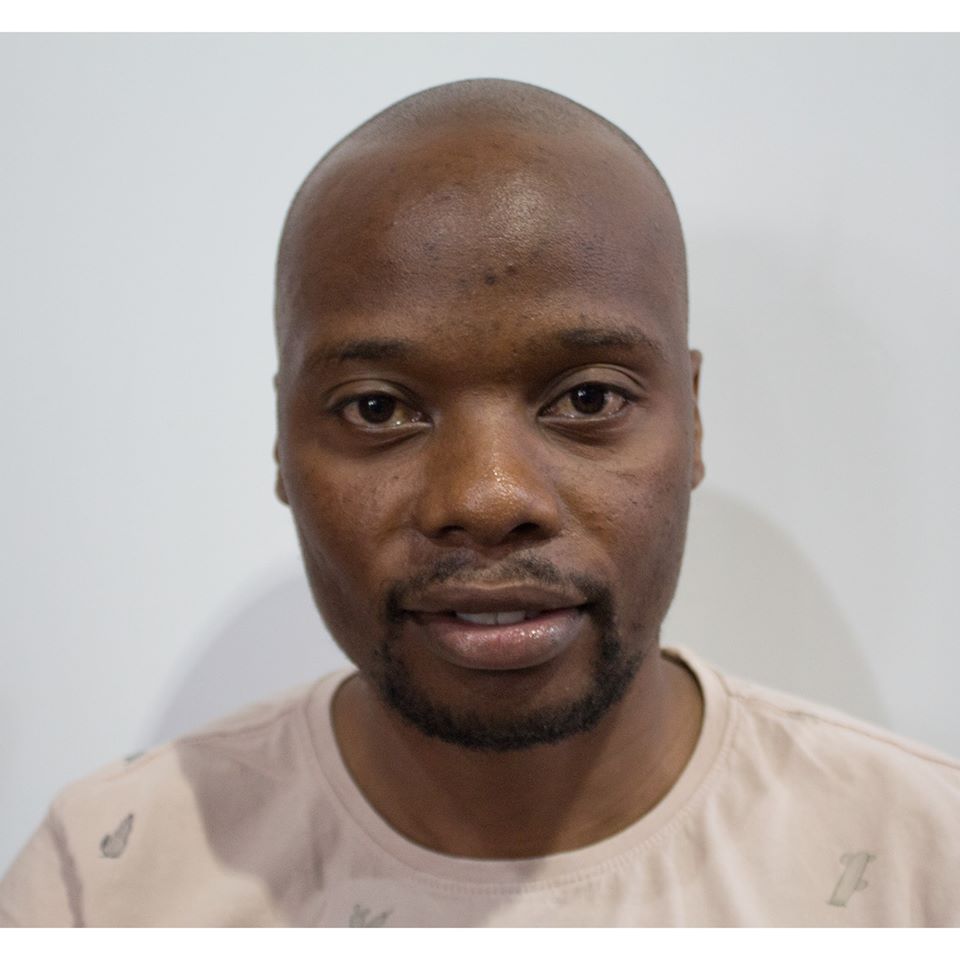 Mandla Mcebo Sibiya is a former male warder who practically lived in his home country of Swaziland for the better part of his life. He did his primary, high school and undergraduate studies in Swaziland between 1994-2011 achieving his highest honours as a four-year BSc. Agronomy degree. After losing his father in 2015, he was shuttered, but now lives to make him proud even in the afterlife. A temporal move to South Africa in 2016 to further his studies at the University of Pretoria was inspired by his desire to conduct research and become an important innovator in the scientific arena. After one year at this university, he graduated for his BSc. honours degree in in Crop Science in April of 2017, after which he enrolled as a masters’ student. He is currently looking to complete his master’s degree in plant pathology under the supervision of Professor Nico Labuschagne, Professor Jacquie van der Waals and Dr Eyob Tesfamariam. Mandla is also self-driven and draws his inspiration and motivation from his family back in Swaziland, including his daughter and his mother, who he left back in Swaziland they are forever in his thoughts and he cherishes them dearly. In his free time, Mandla enjoys spending time with friends and family and having a good laugh and listening to music. He is also outgoing and enjoys watching sports and movies. Being the last born, he plans to become the first PhD graduate from his entire extended family. He is also very passionate about sports and never wants to be in the loosing team, no matter the goal, either personal or academic-related.