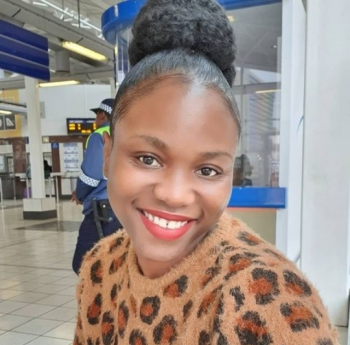 I am currently doing my MSc in Microbiology and working on soybean rust under the supervision of Prof Coetzee. My study focuses on the population genetic variation of Phakospora pachyrhizi on soybean in South Africa.