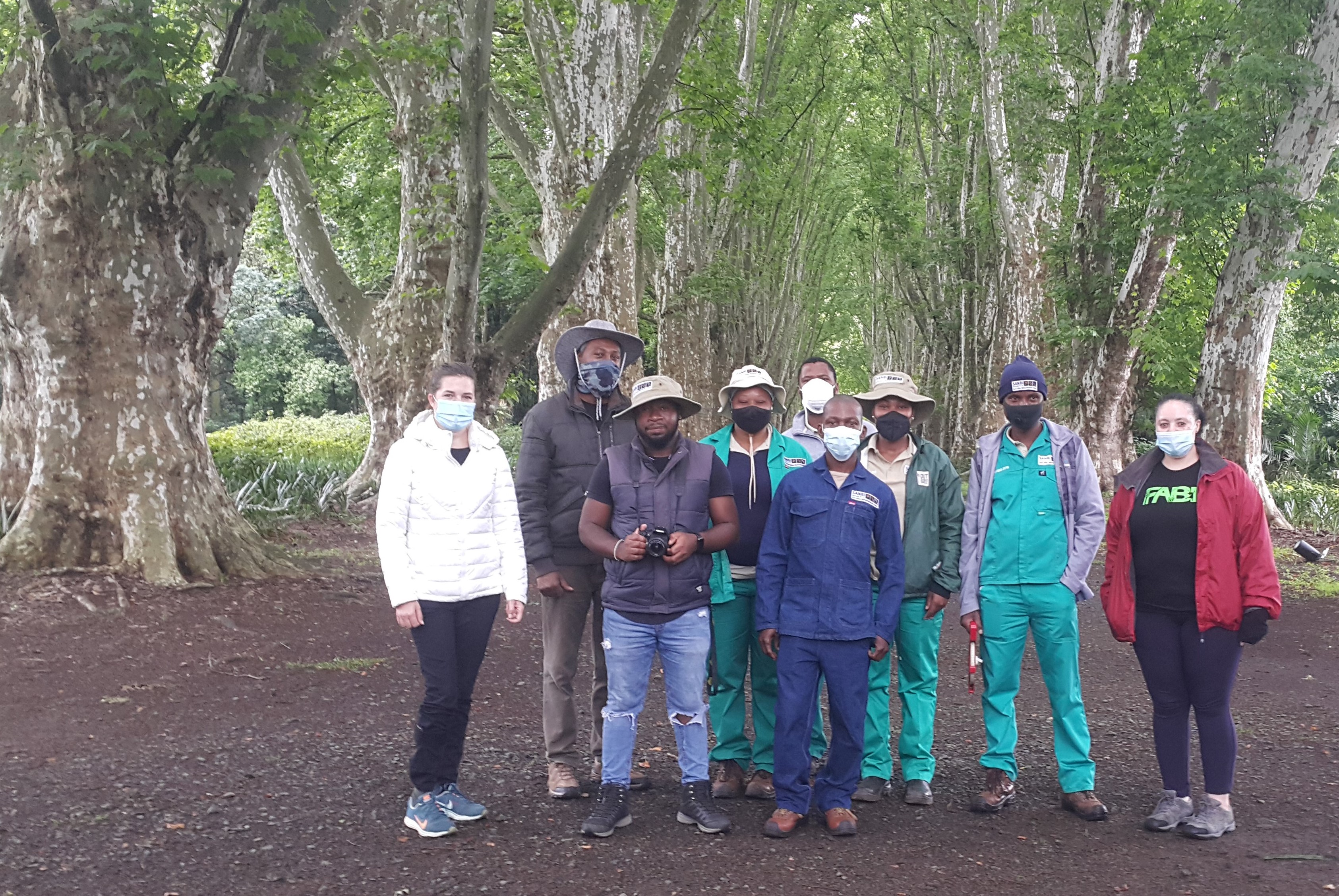 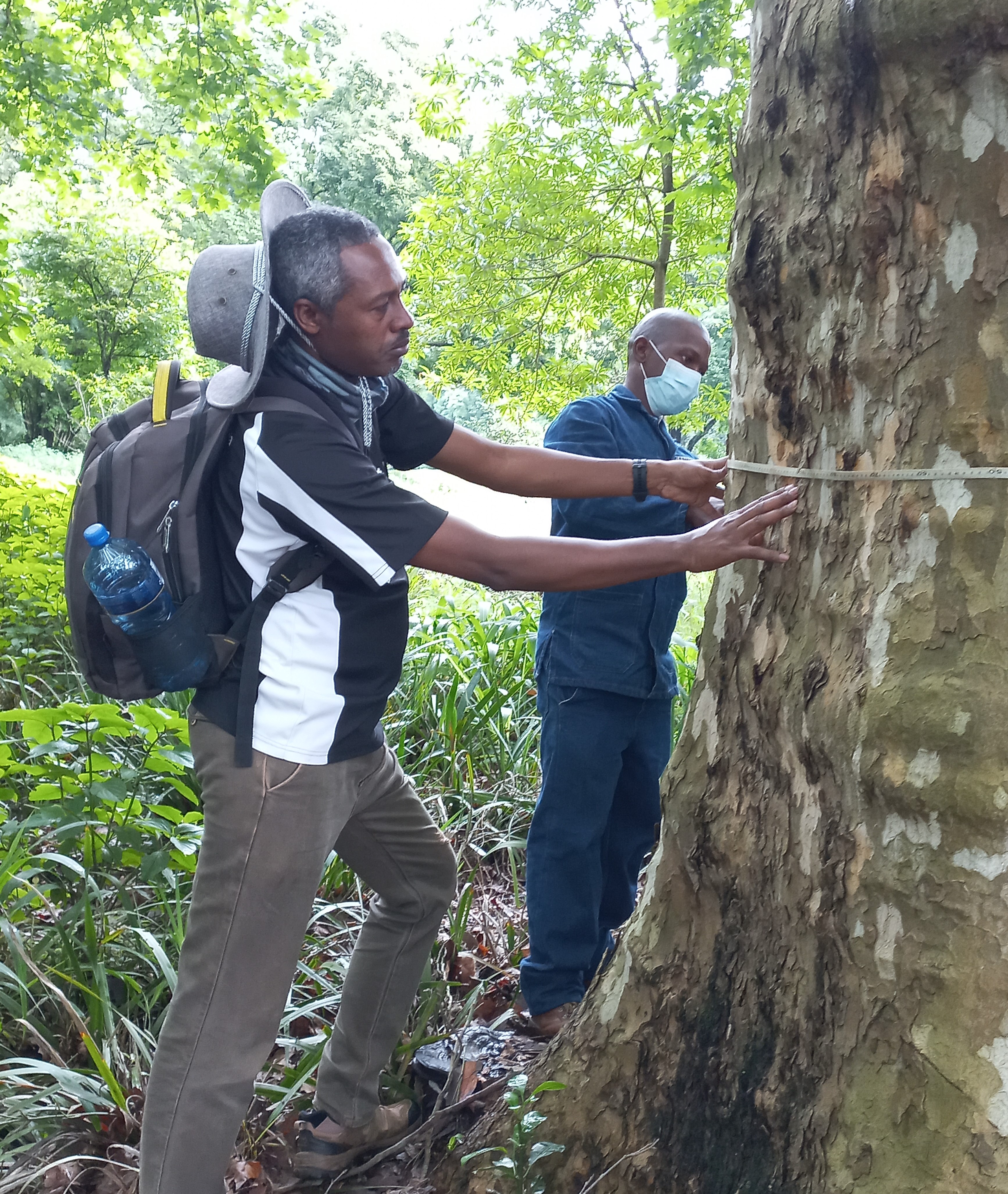 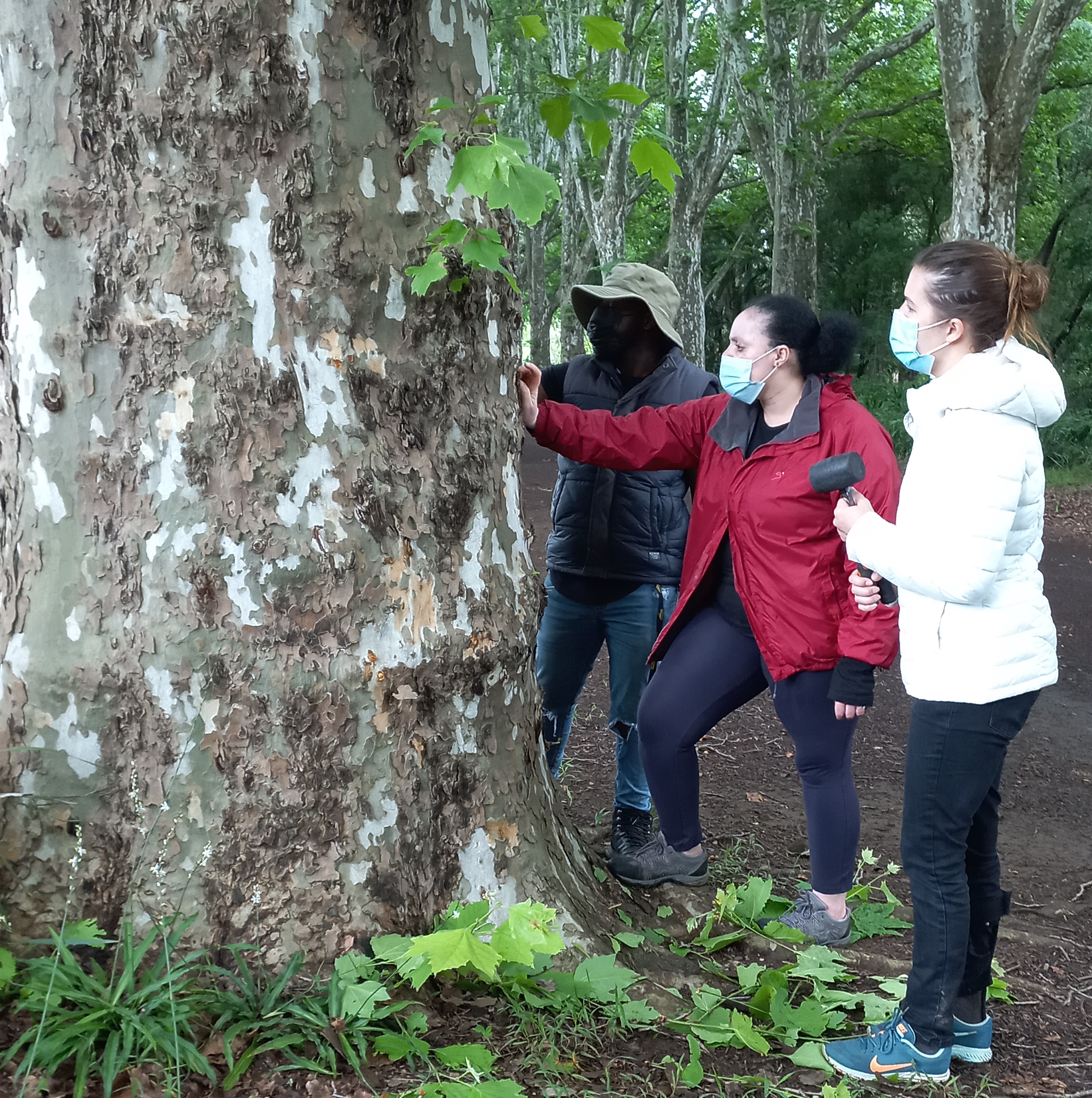 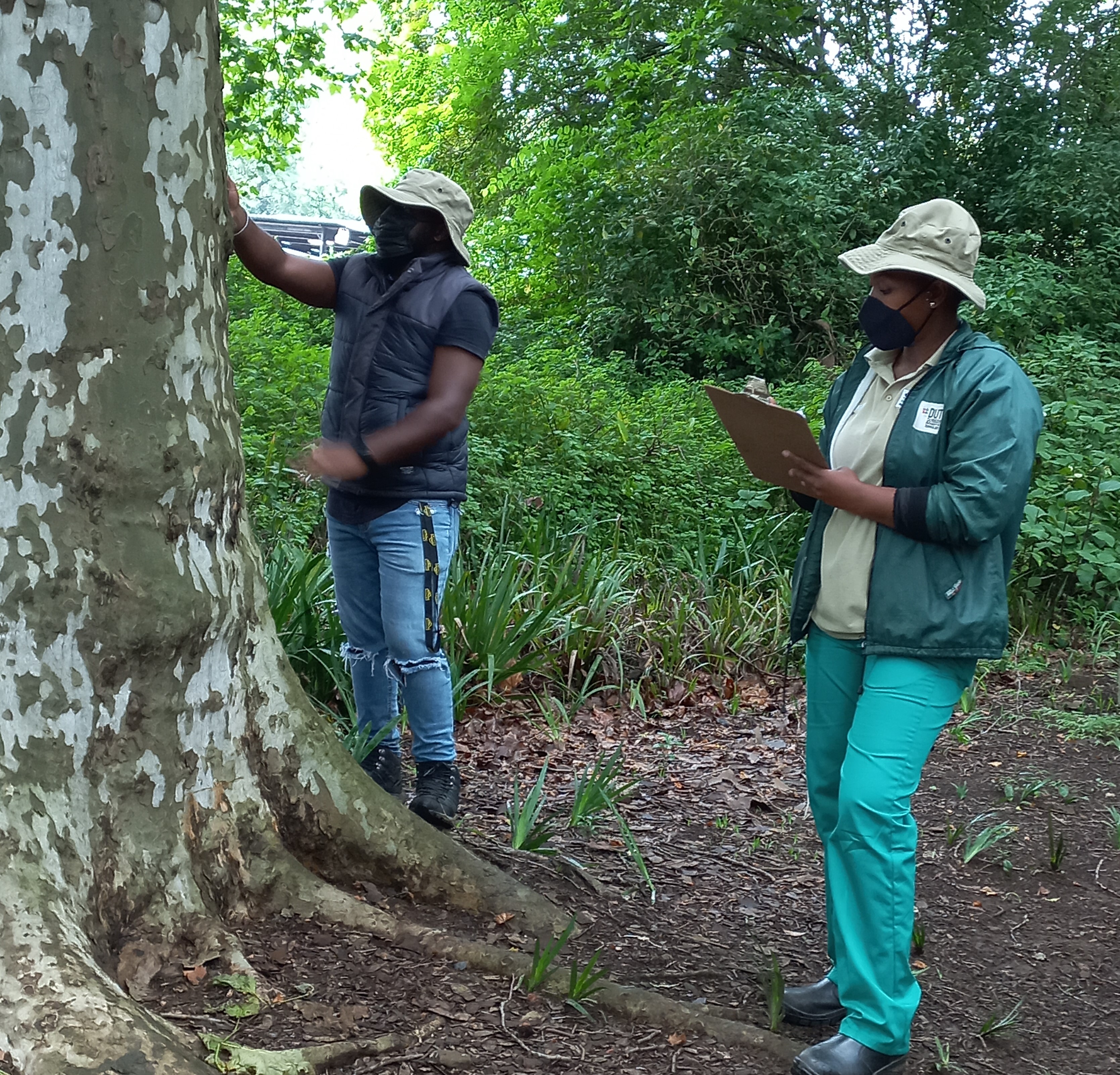 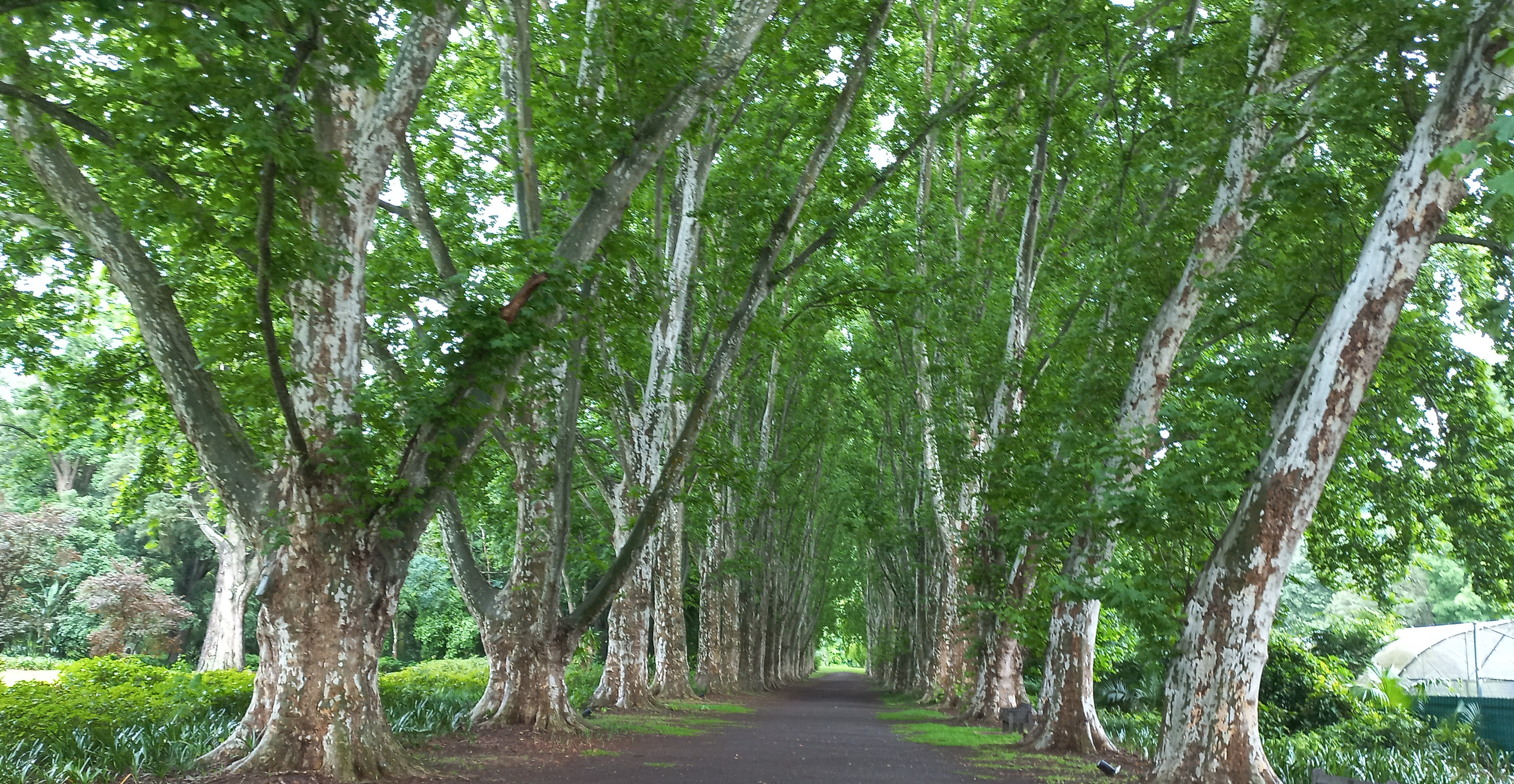 The Polyphagous Shot Hole Borer (PSHB, Euwallacea fornicatus) and its fungal symbiont (Fusarium euwallaceae) pose a huge threat to tree health in South Africa and other parts of the world. In South Africa, it has been over three years since the PSHB, and its fungal symbiont were first detected in the KwaZulu-Natal National Botanical Garden (KZN NBG) through the South African National Biodiversity Institute (SANBI)-funded Sentinel Plant Project. Subsequently, PSHB was identified from over 100 tree species and found in all provinces of South Africa, except in Limpopo. In the KZN NBG, it was first detected at the avenue of London plane trees, which is one of the finest and the most visited features of the garden. The avenue hosts magnificent 113 year old trees, the majority of which were severely infested with PSHB in the preceeding years. As part of the Sentinel Plant Project, Dr Mesfin Gossa, in collaboration with Mpho Mathalauga, a horticulturist at the KZN NBG set up a PSHB monitoring system for the London plane trees. The level of PSHB infestation will be quantified on randomly selected trees and the status of tree health, particularly of the crown will be monitored over time. Data obtained from the monitoring system will be useful in understanding the long-term effects of PSHB infestation on London plane trees and in the planning of successional planting.