A large diversity of host trees 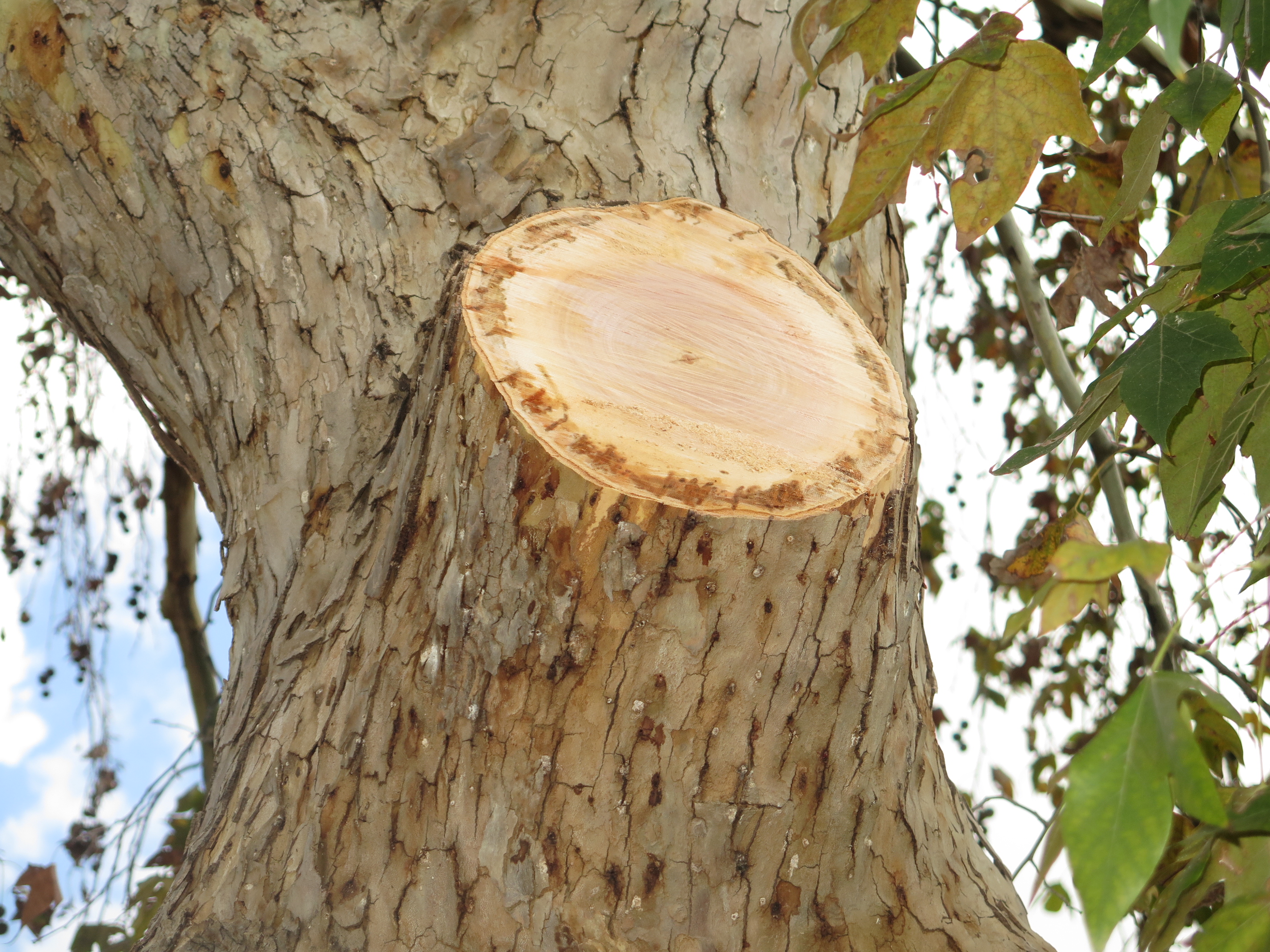 'Polyphagous' refers to the ability of the PSHB to infest many different tree species. In California, surveys in botanical gardens revealed that more than 200 tree species have been infested, damaged and often killed, by these organisms. An important distinction is being made between different types of infestations. Reproductive host trees are trees that the beetle infests and where it successfully establishes a breeding gallery in which the fungus grows, where eggs are laid, and larvae develop into mature adults, thus completing its life cycle. The majority of reproductive hosts eventually succumb to the disease symptoms caused by the fungus. Non-reproductive host trees are attacked by the beetle, but the beetles do not establish breeding galleries. The fungus may, or may not cause disease and these trees are generally not expected to die.

A problem when compiling host tree lists is that sometimes PSHB can infest a stressed tree (e.g. as result of drought, too much water, root damage, etc.). Such an individual, stressed tree might then become a reproductive host, whereas healthy growing individuals of the same species are barely affected. Thus, when trees are assessed for Fusarium Disease or whether it is a reproductive host, other stress factors on the tree should always be considered.

To date 144 tree species have been found infested in South Africa. These include 62 reproductive hosts and 82 non-reproductive hosts. The COMPLETE HOST TREE LIST can be downloaded here (Last updated 2022-08-02).