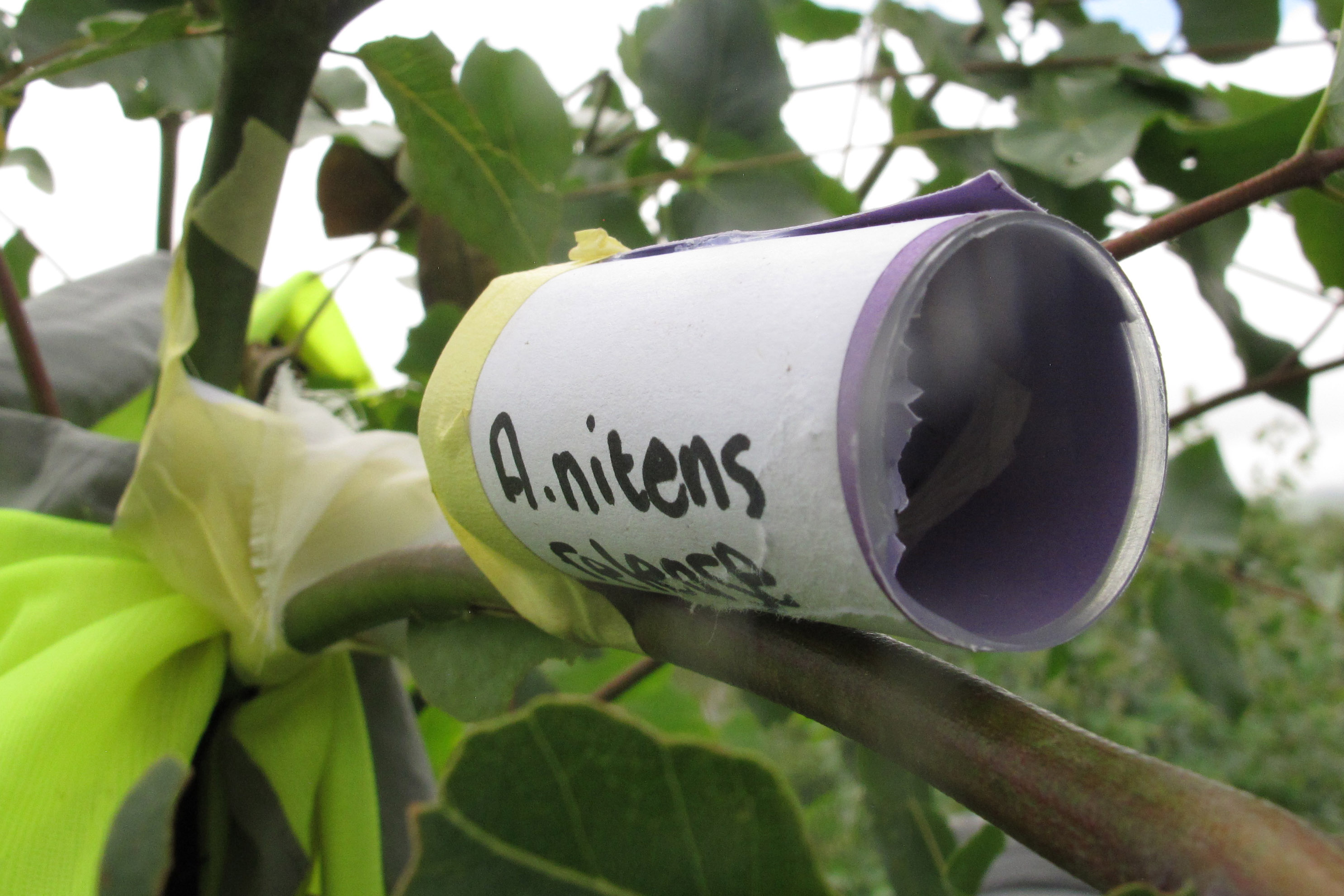 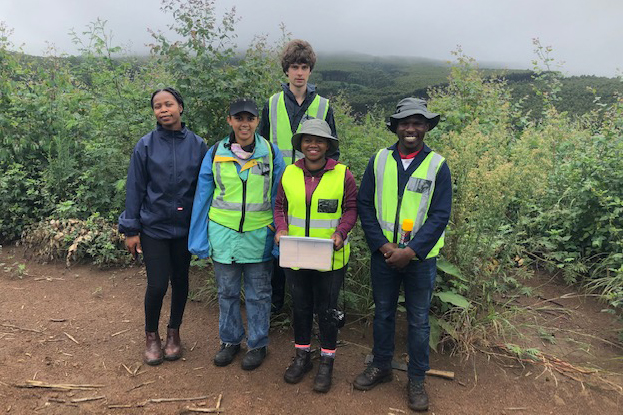 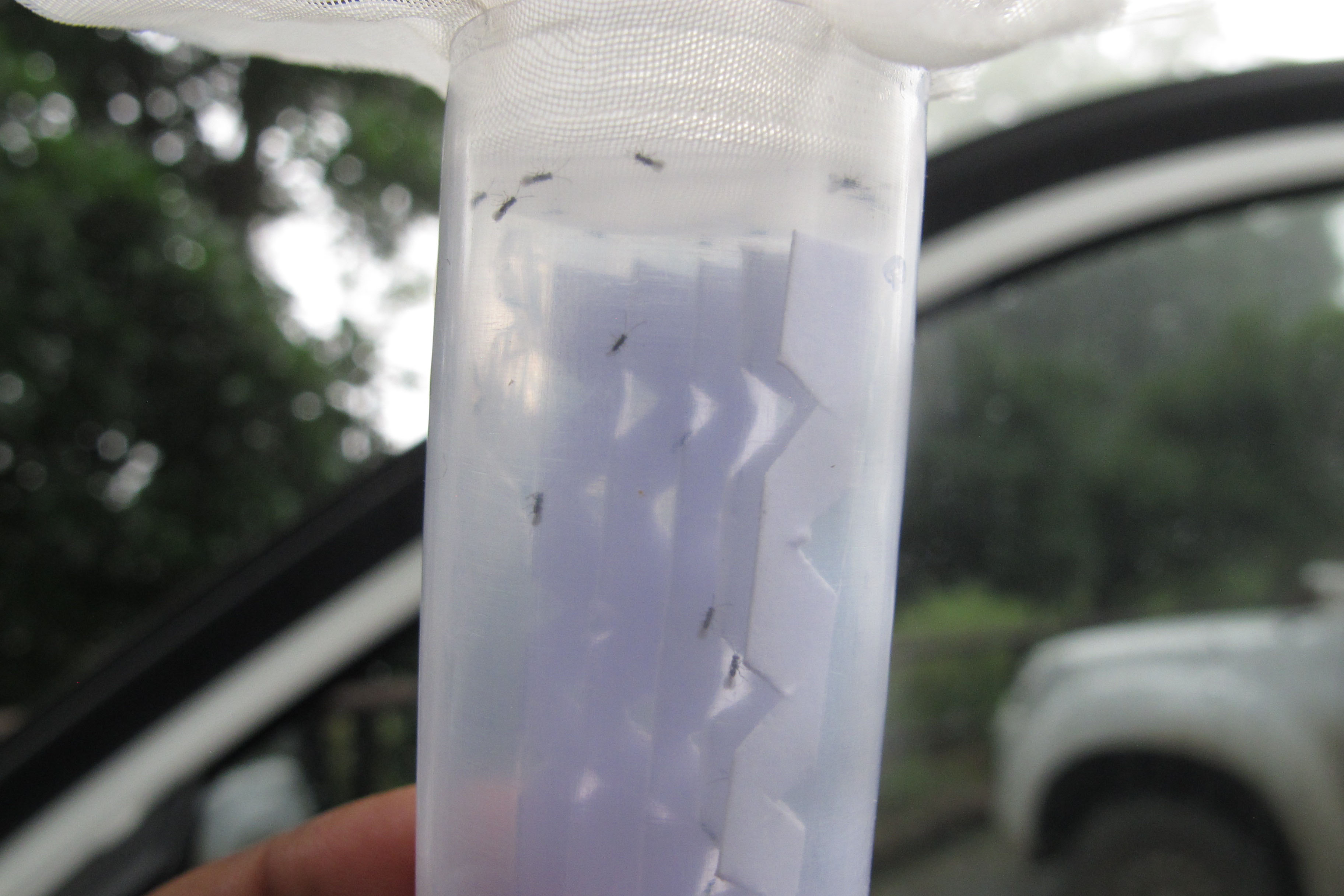 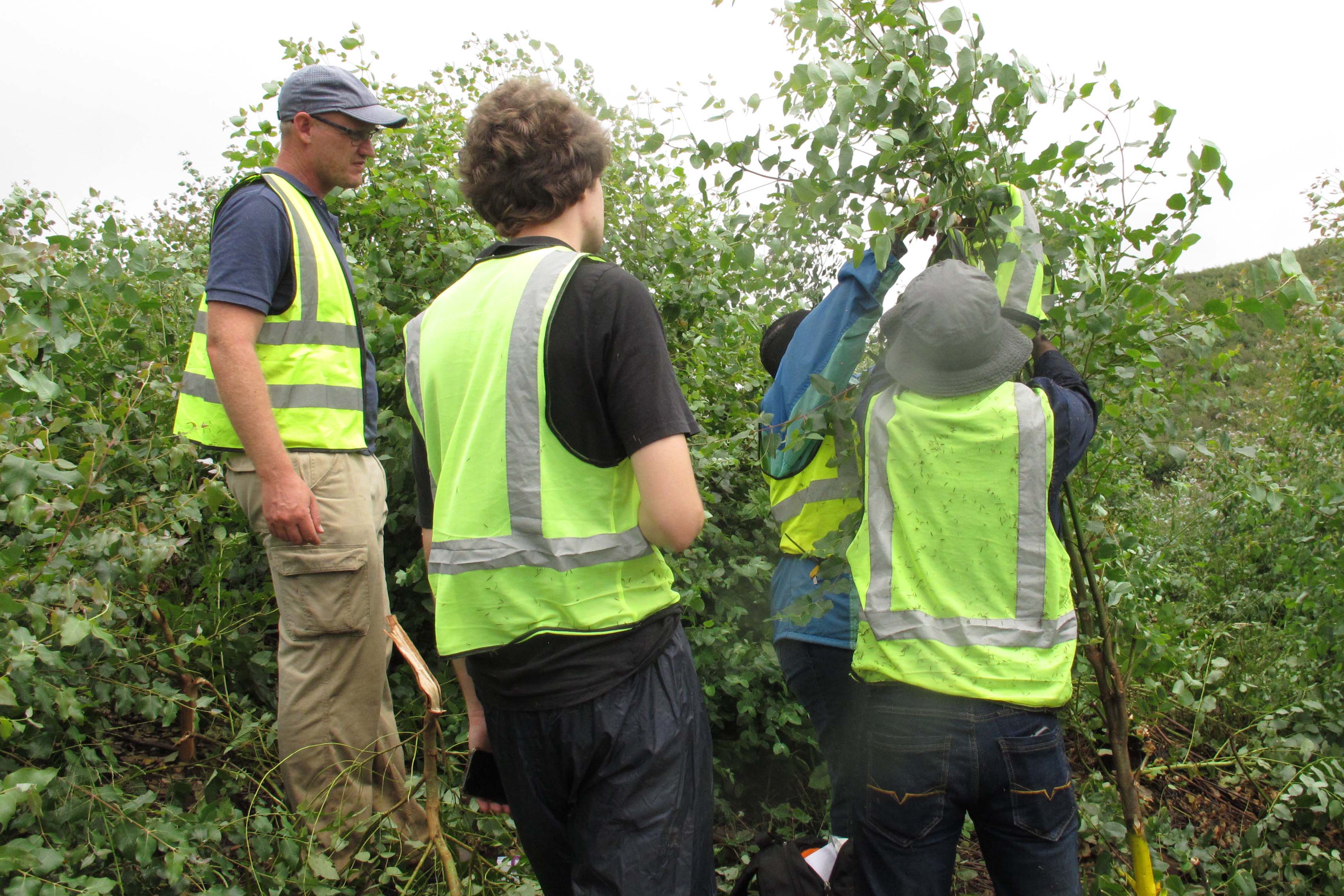 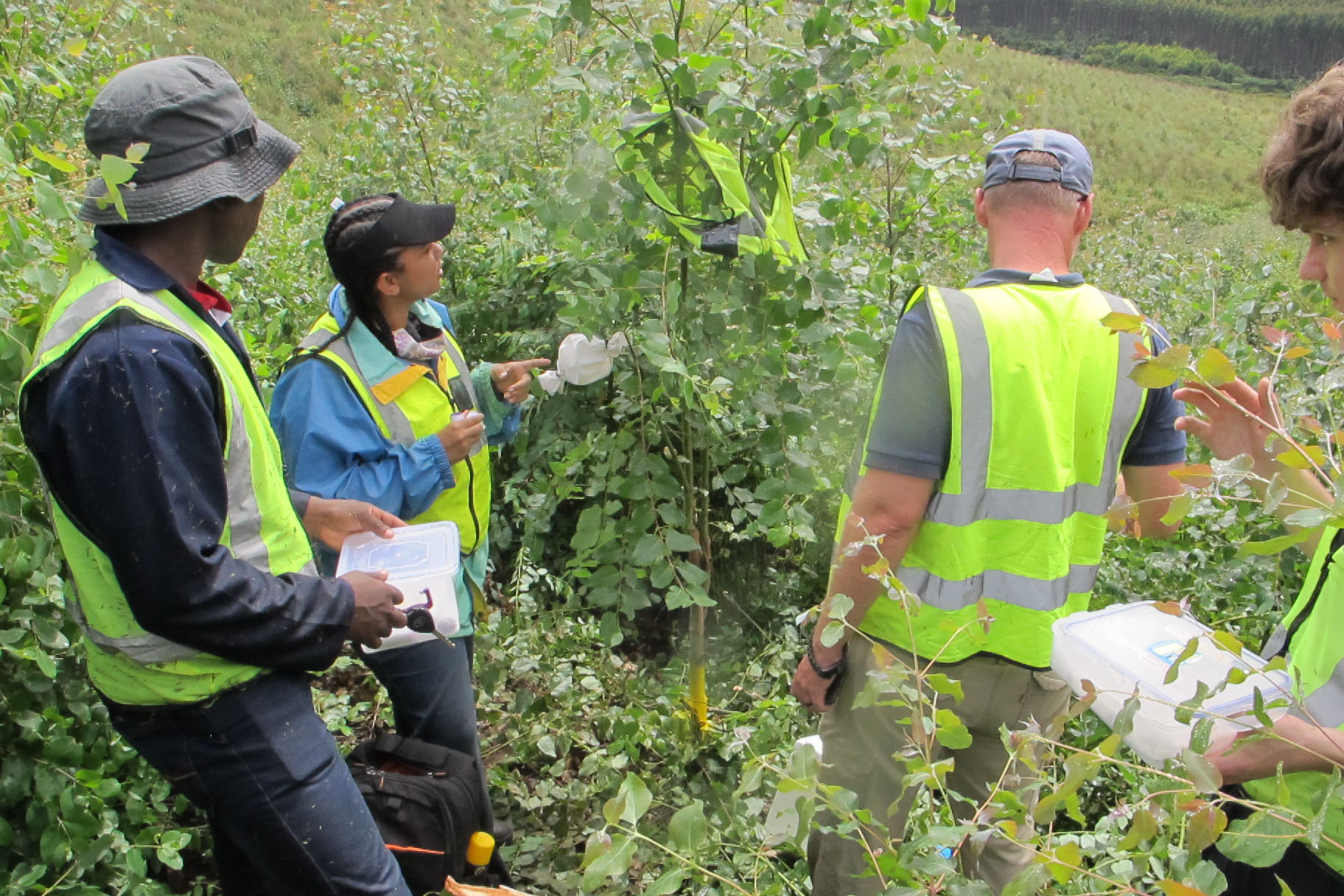 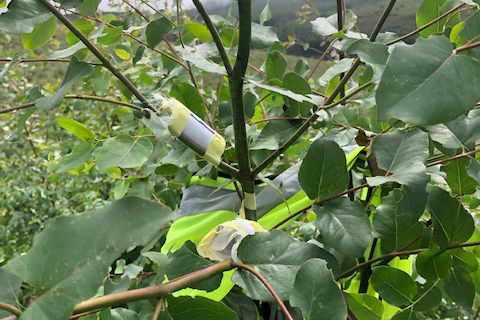 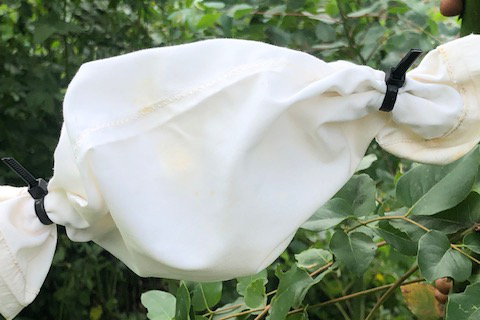 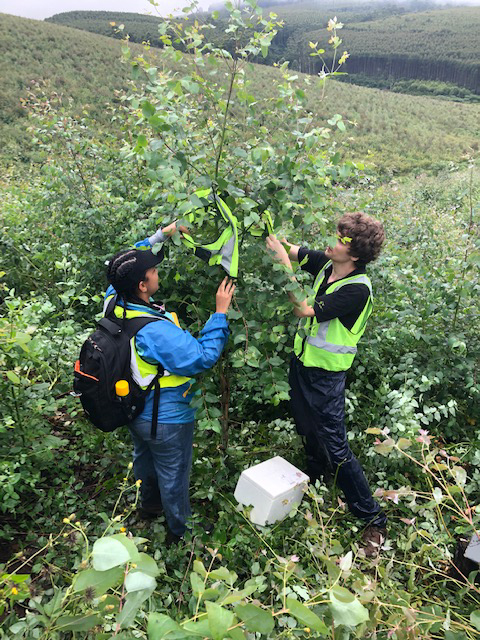 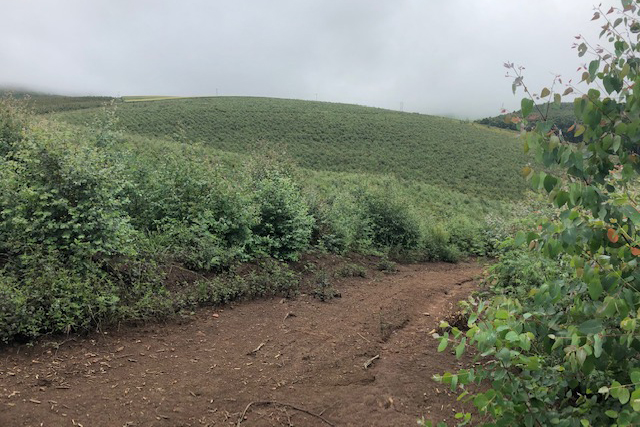 These releases form part of a collaborative effort between FABI and BiCEP (Biological Control of Eucalypt Pests), involving field collections in Australia, rearing of imported material in the FABI quarantine facility, and the eventual field release. It is not yet known whether the introduction of these wasps will increase the efficacy of biological control of Gonipterus sp. 2 in South Africa, but the establishment and role of this introduction will be evaluated over time using molecular markers being developed by Ph.D student Harmen Barten. Mr Barten is also investigating phenotypic differences, with respect to climate tolerance, between the A. nitens populations already in South Africa and the new population.