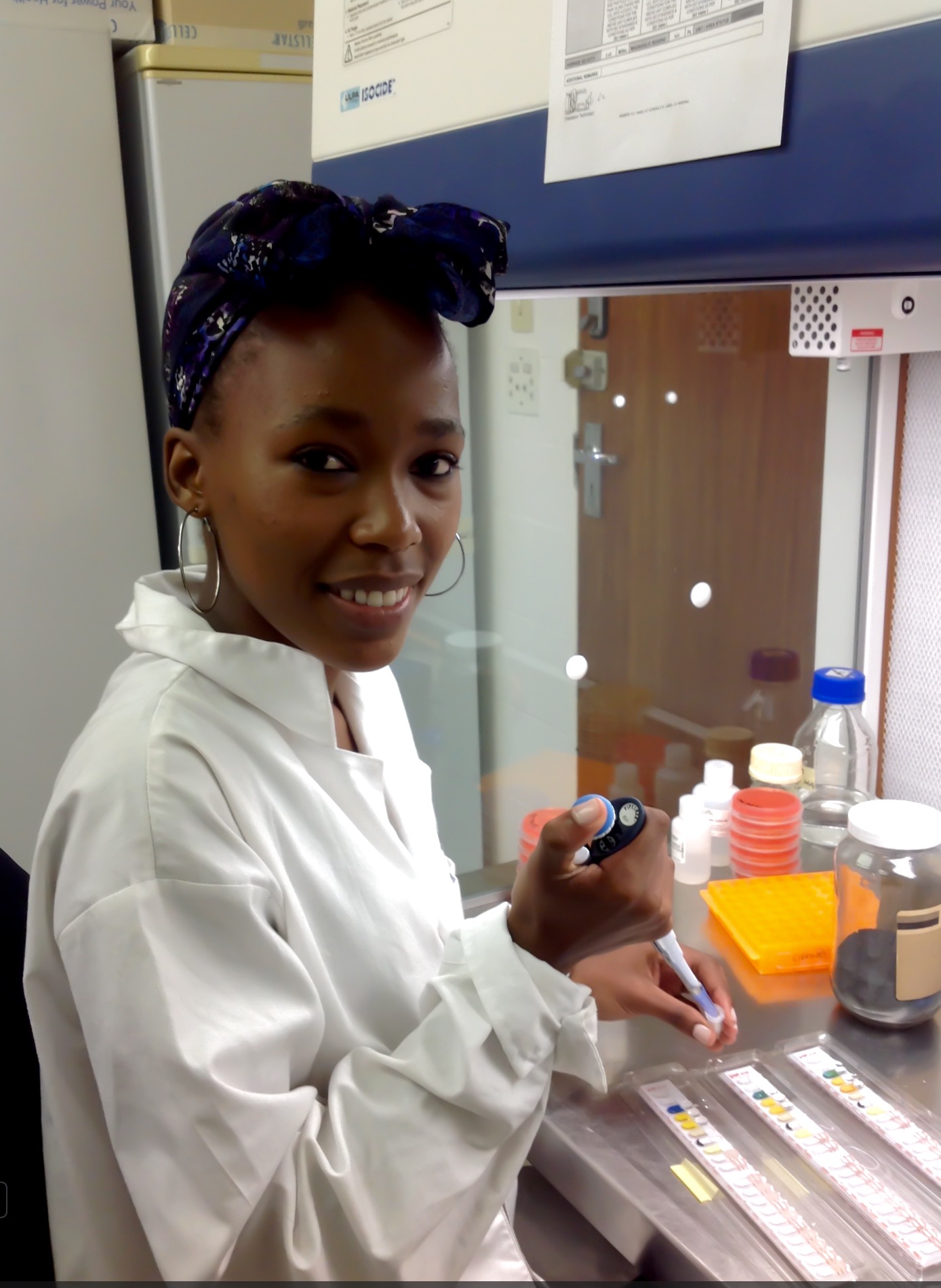 The British Society of Plant Pathology (BSPP)/Southern African Society for Plant Pathology (SASPP) Grace Waterhouse Fellowship is awarded to a Southern African MSc or PhD student, allowing them to conduct research in a laboratory in the UK.  In 2015, Palesa Madupe, an MSc student in FABI working under the supervision of Profs Teresa Coutinho and Fanus Venter, will spend one month at the University of Exeter working under the supervision of Prof David Studholme, a bioinformatist, on the genome of a Eucalyptus isolate of Xanthomonas vasicola.  This bacterial species is more commonly associated with sugarcane in South Africa and causes a disease known as gummosis.  Recently, a paper was published suggesting that this pathogen jumped hosts from sugarcane to Eucalyptus.  A comparative genomic study is underway to determine differences between this strain and strains from sugarcane, maize, sorghum and banana (all hosts of this pathogen) in an attempt to understand this host jump.