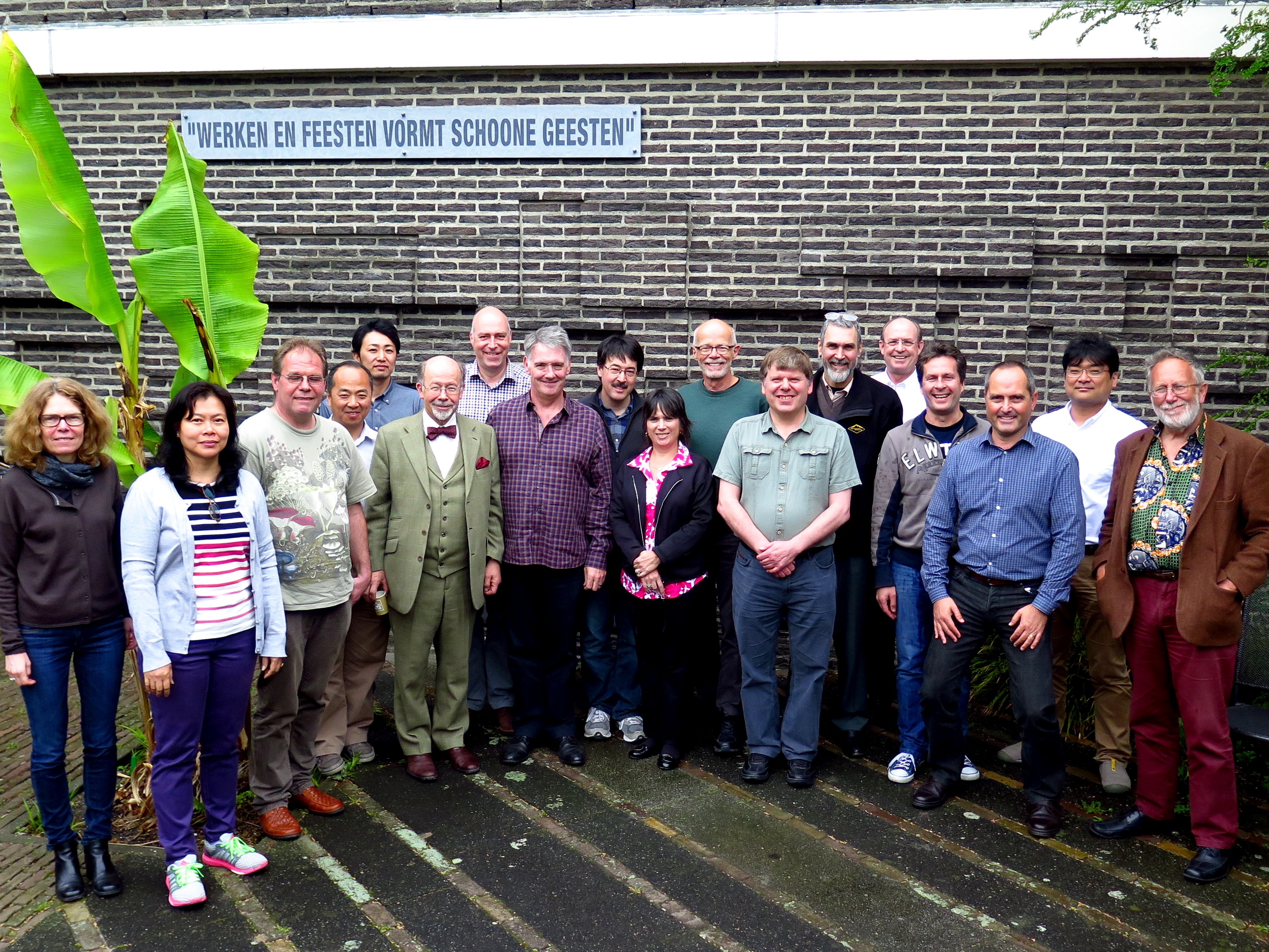 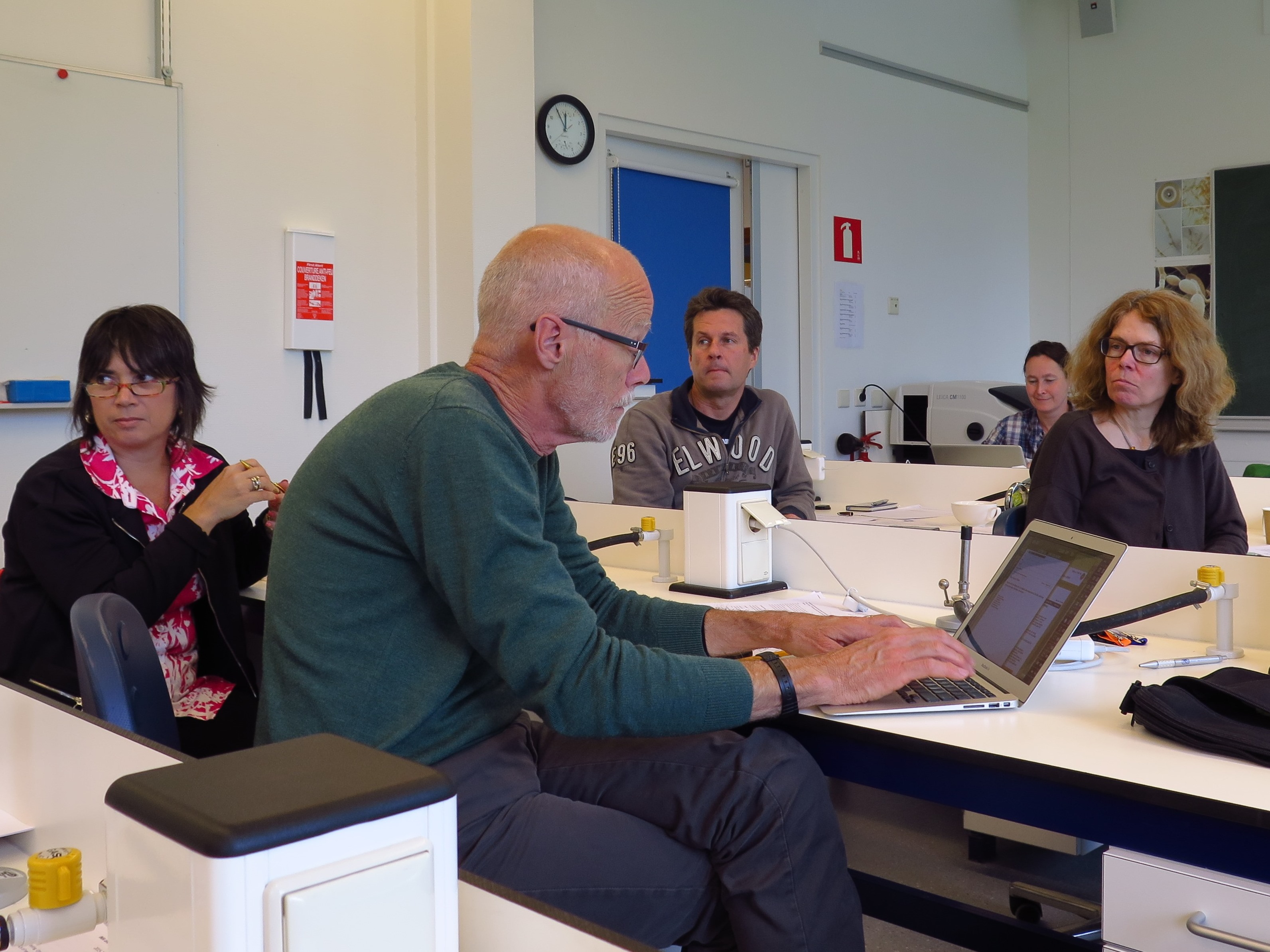 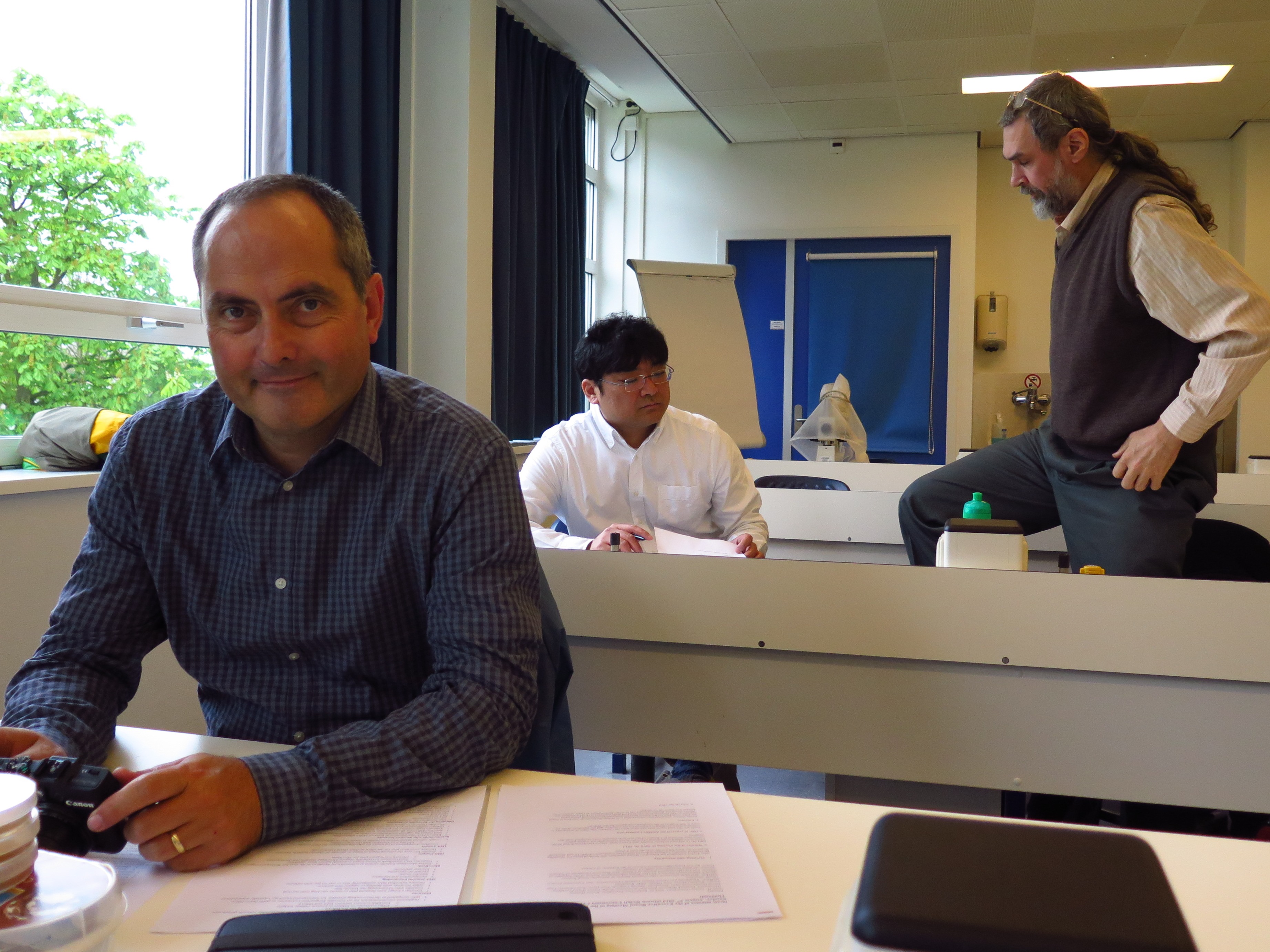 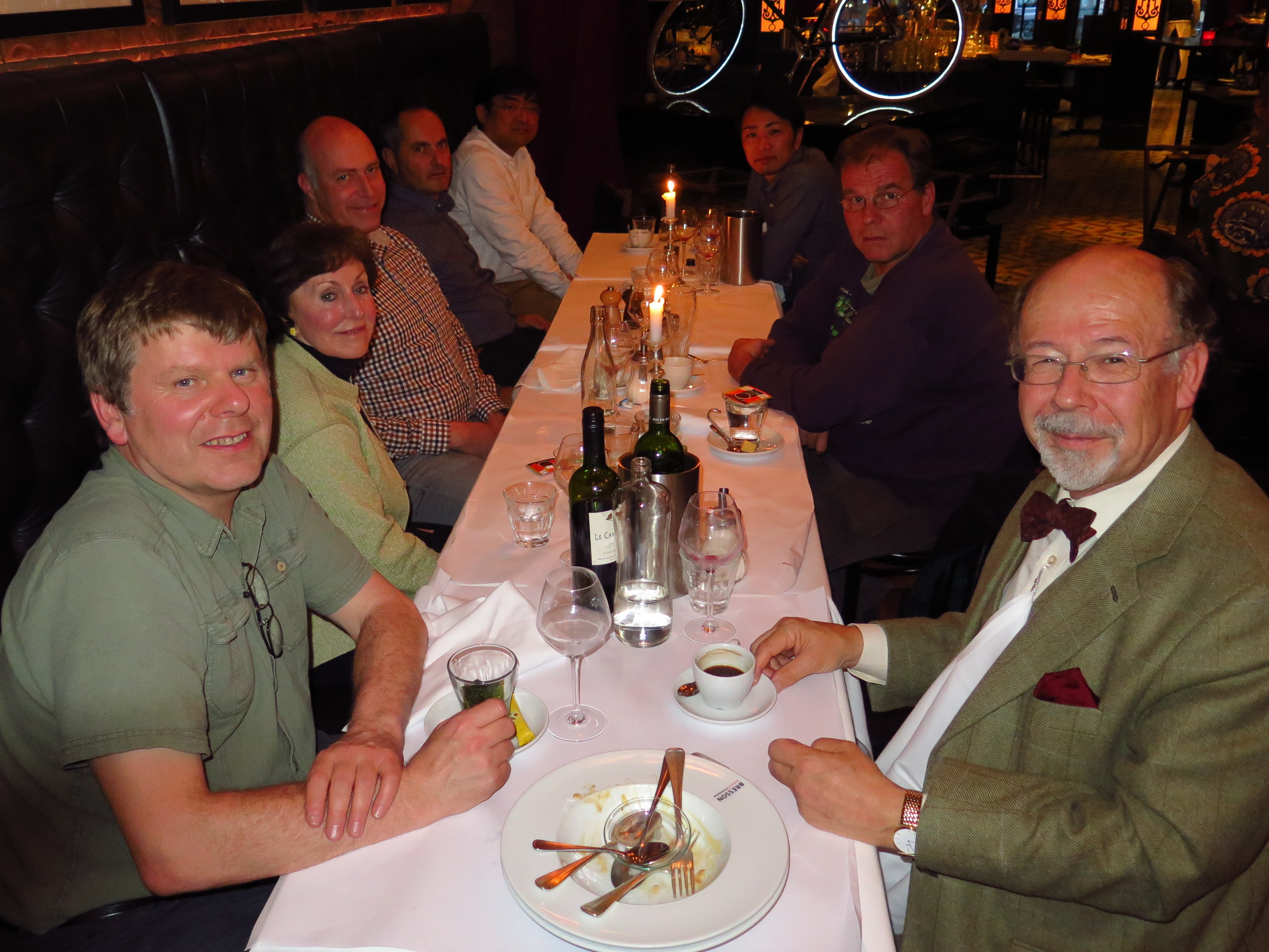 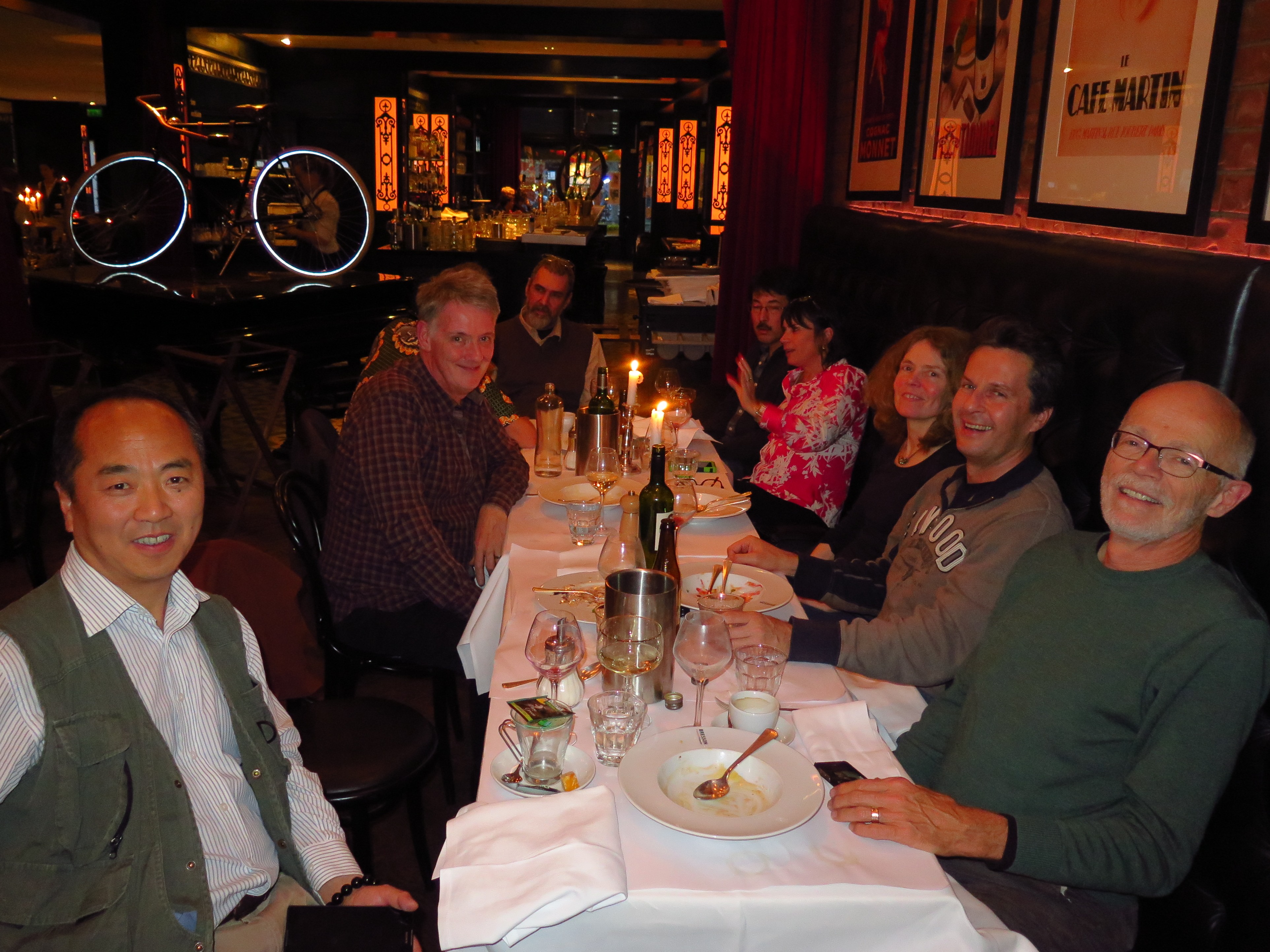 The International Mycological Association (IMA) held its first Executive Committee meeting for the 2014-2018 term on 25 April 2015 in Utrecht, The Netherlands. The meeting chaired by IMA President Keith Seifert was attended by two members of the FABI team. Dr. Wilhelm de Beer who is a member of the Committee, represents the African Mycological Association (AMA) as President of that society, while Prof. Mike Wingfield, FABI Director, a past Vice President of the IMA, attended as an Executive Member of the Committee.

The IMA links mycological and related societies globally and as such acts as the overarching body promoting and ensuring the well-being of mycology internationally.  An important role of the IMA is to act as the custodian of the next International Mycological Congress (IMC), which will be held in Puerto Rico in September 2018. The Committee meeting thus spent considerable time deliberating on matters concerning the organization of the next IMC.  The IMA is also the owner of the journal IMA Fungus and the online fungal database, Mycobank, and the future of these two important instruments of the IMA were included in the committee discussions in Utrecht. During the meeting Dr De Beer was elected as new member of the advisory board of MycoBank. The meeting was hosted by the Centraalbureau voor Schimmelcultures (CBS) and its director, Prof. Pedro Crous, who also serves as the Secretary General of the IMA.