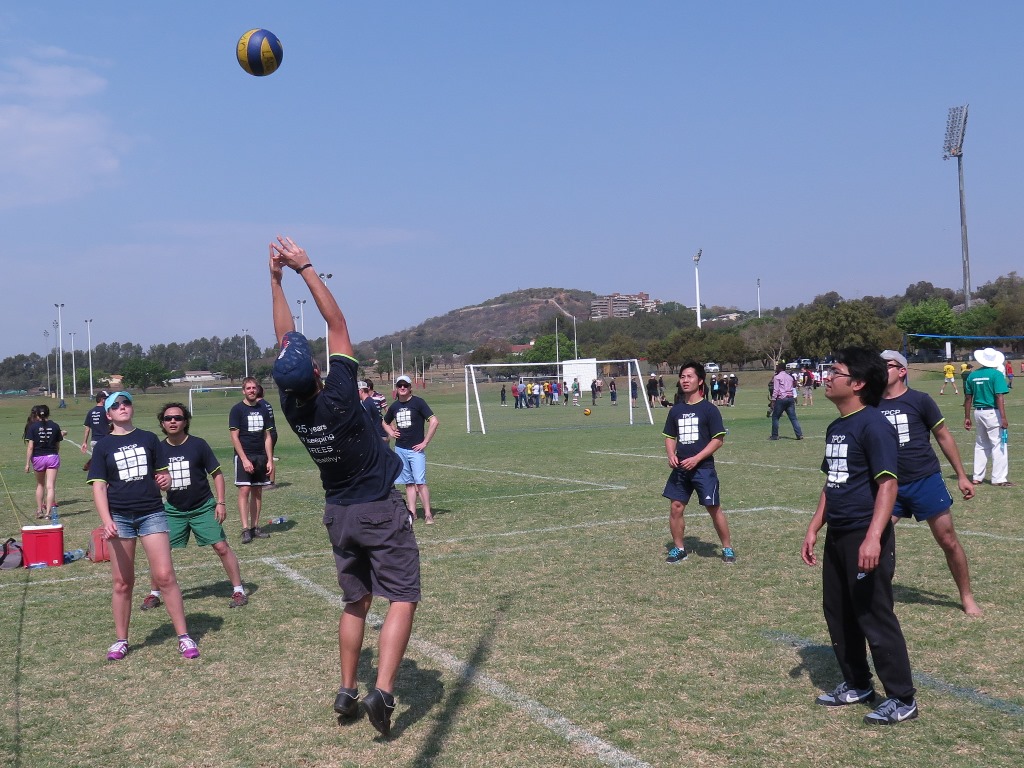 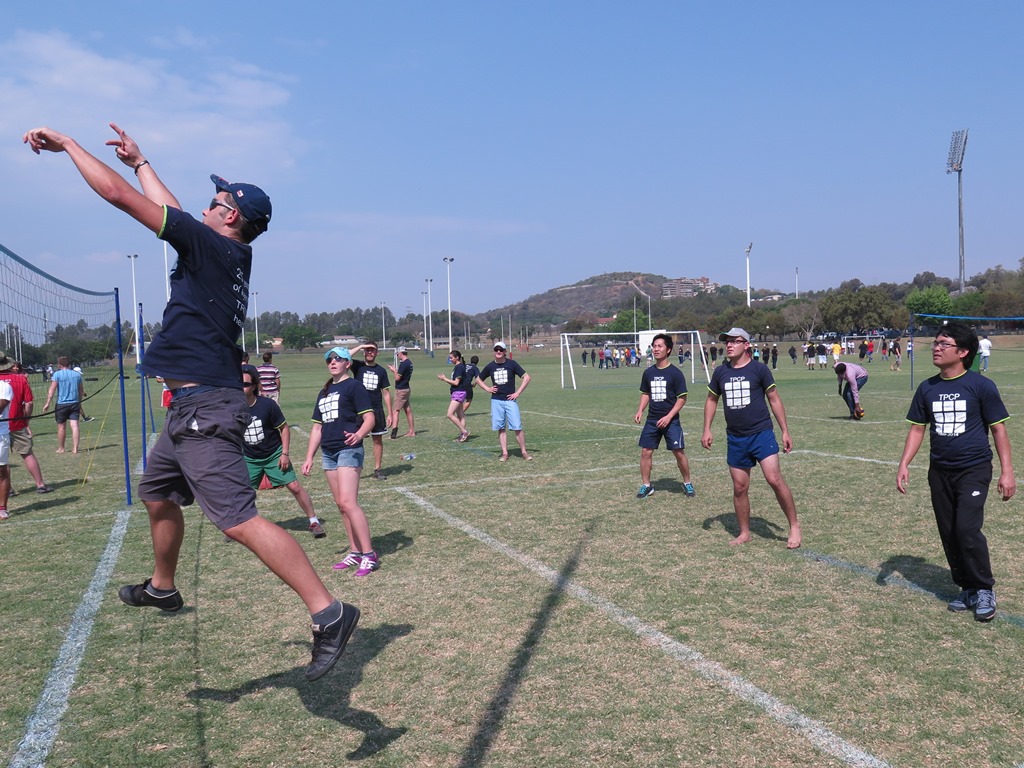 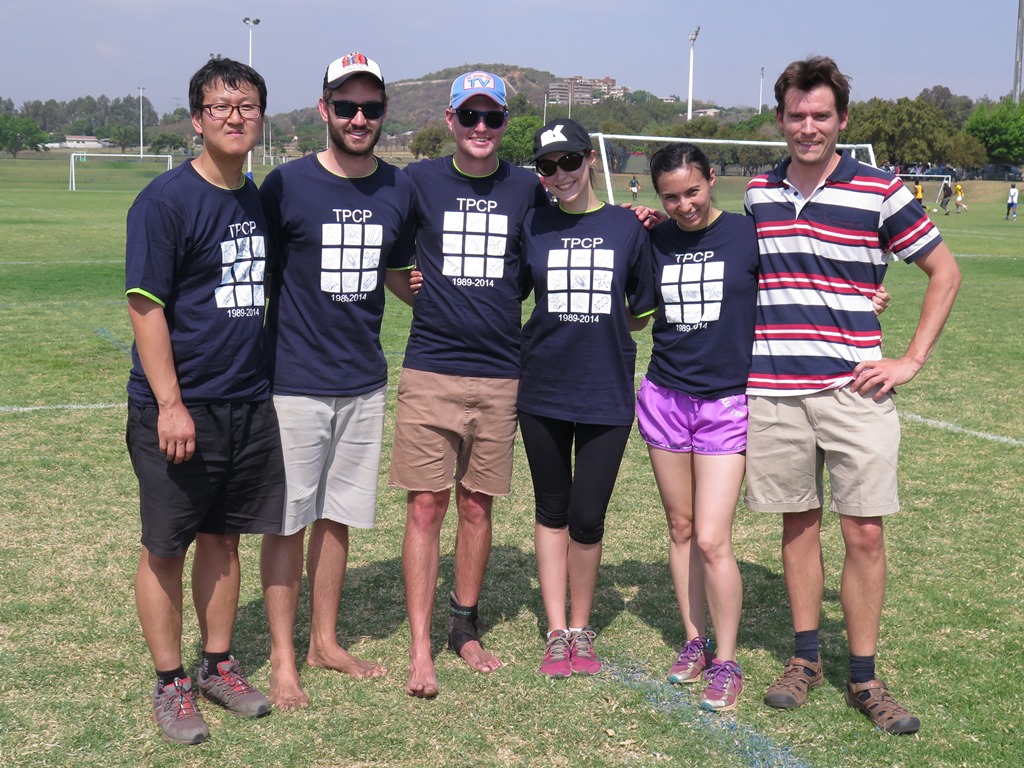 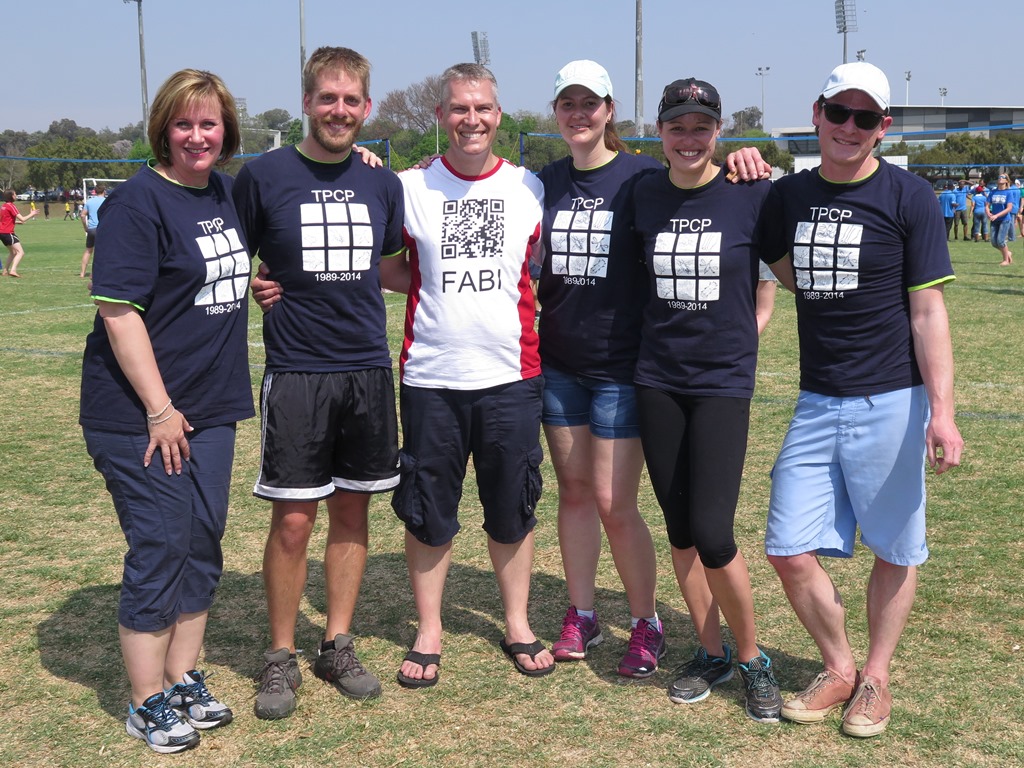 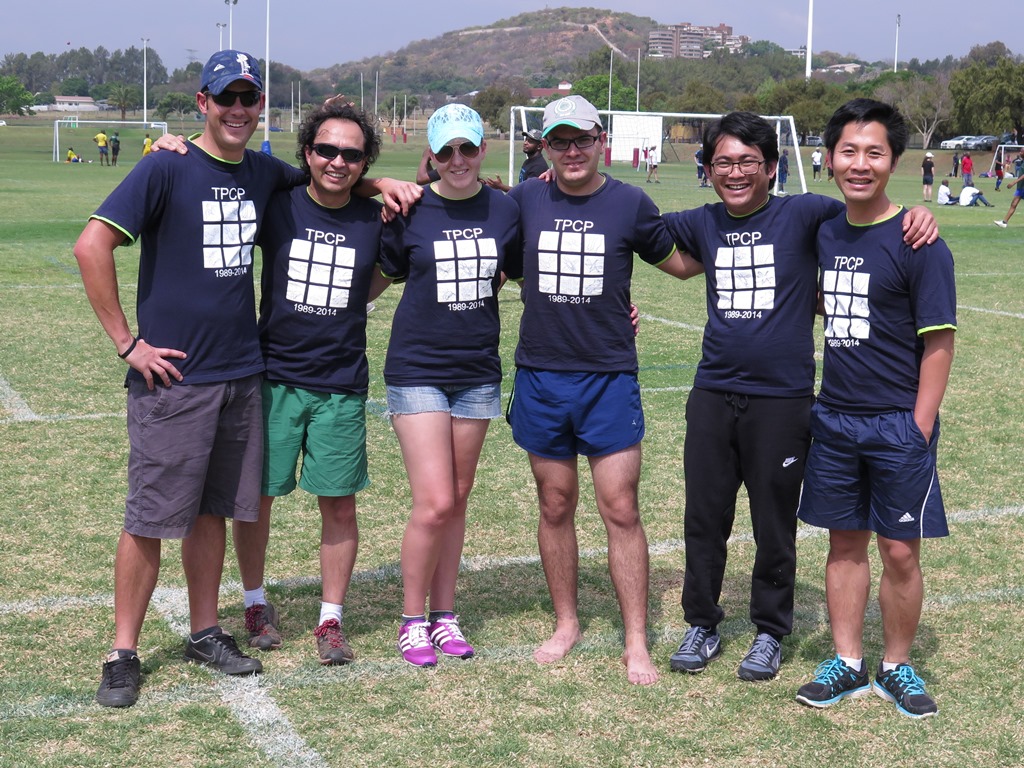 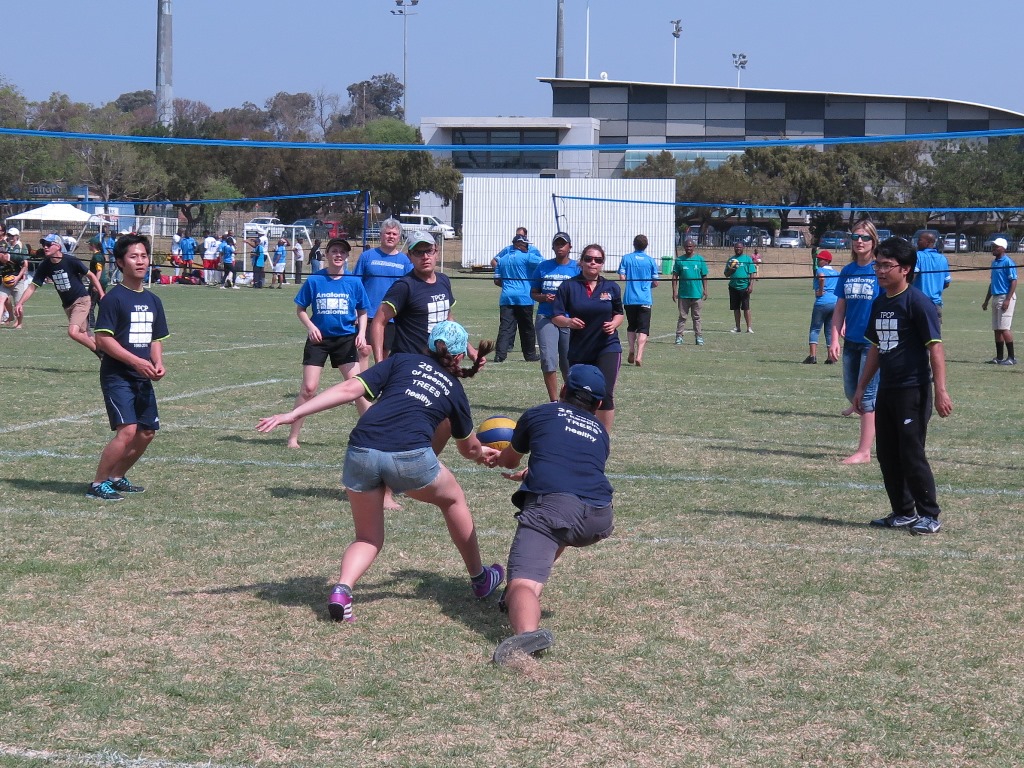 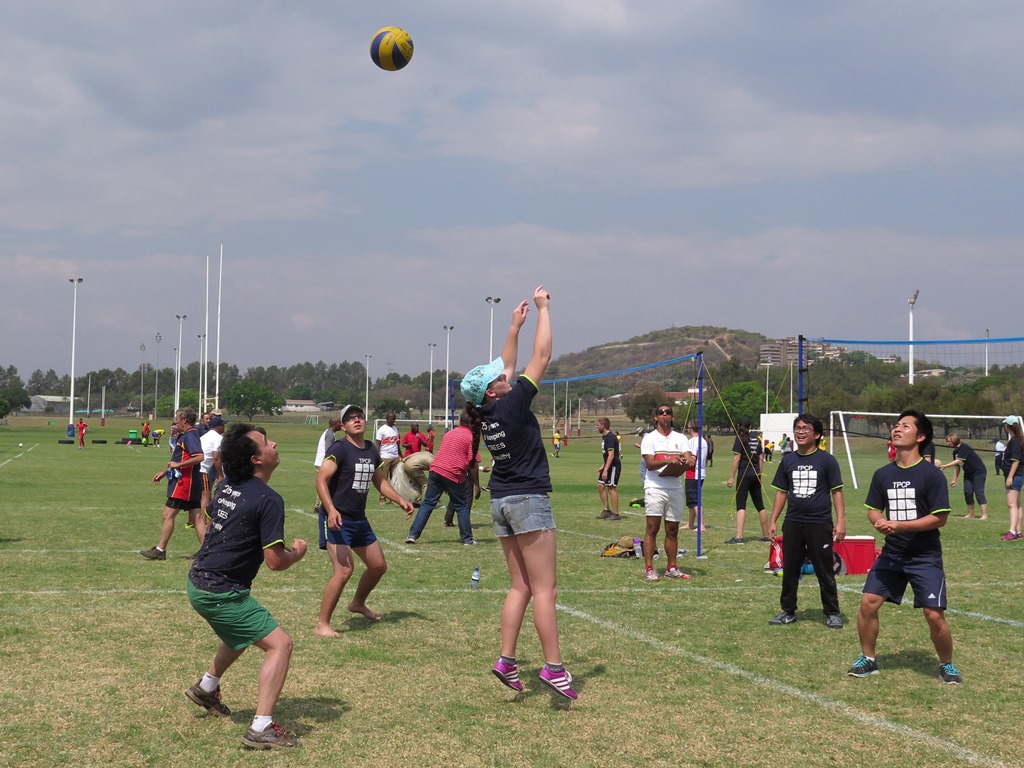 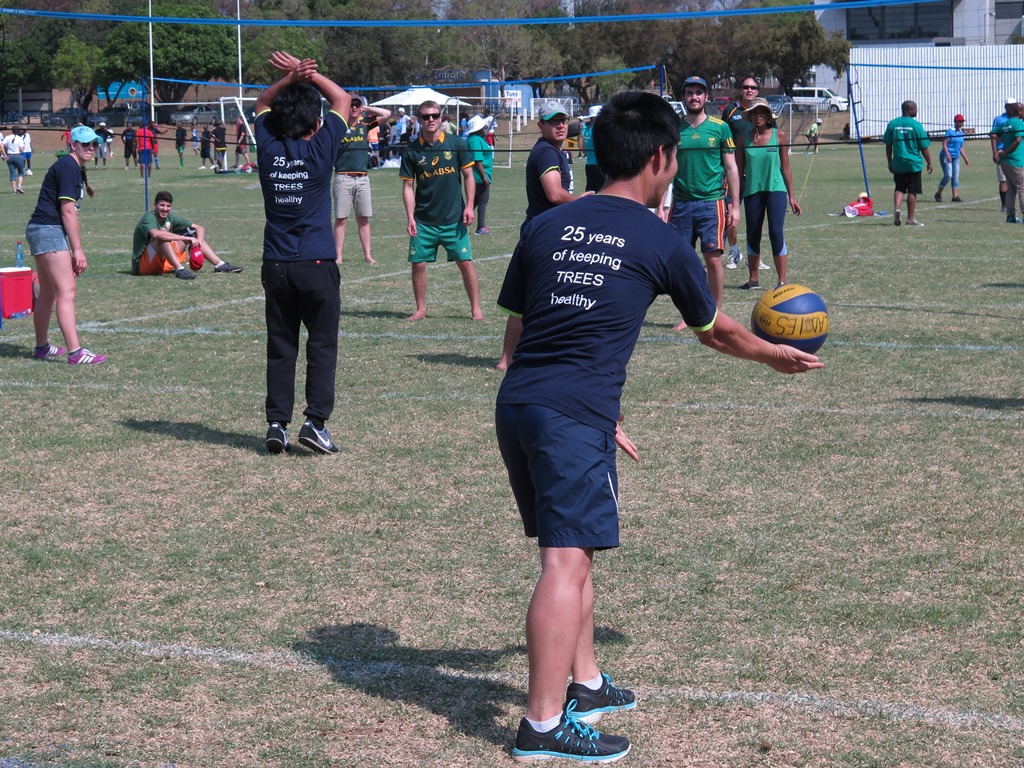 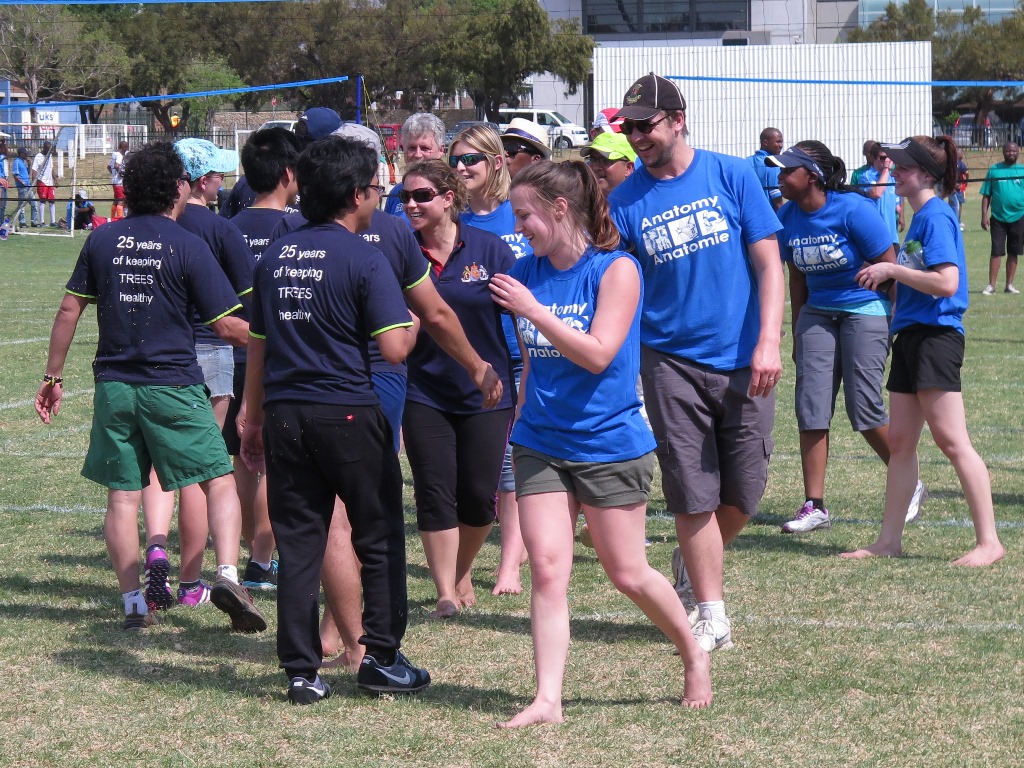 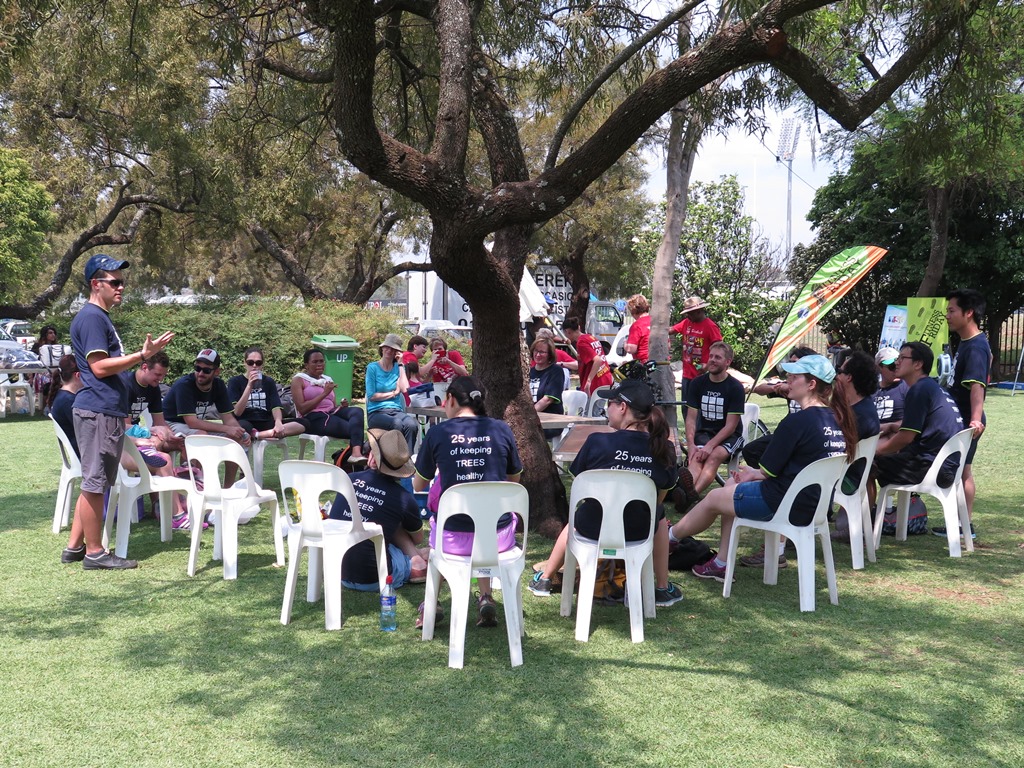 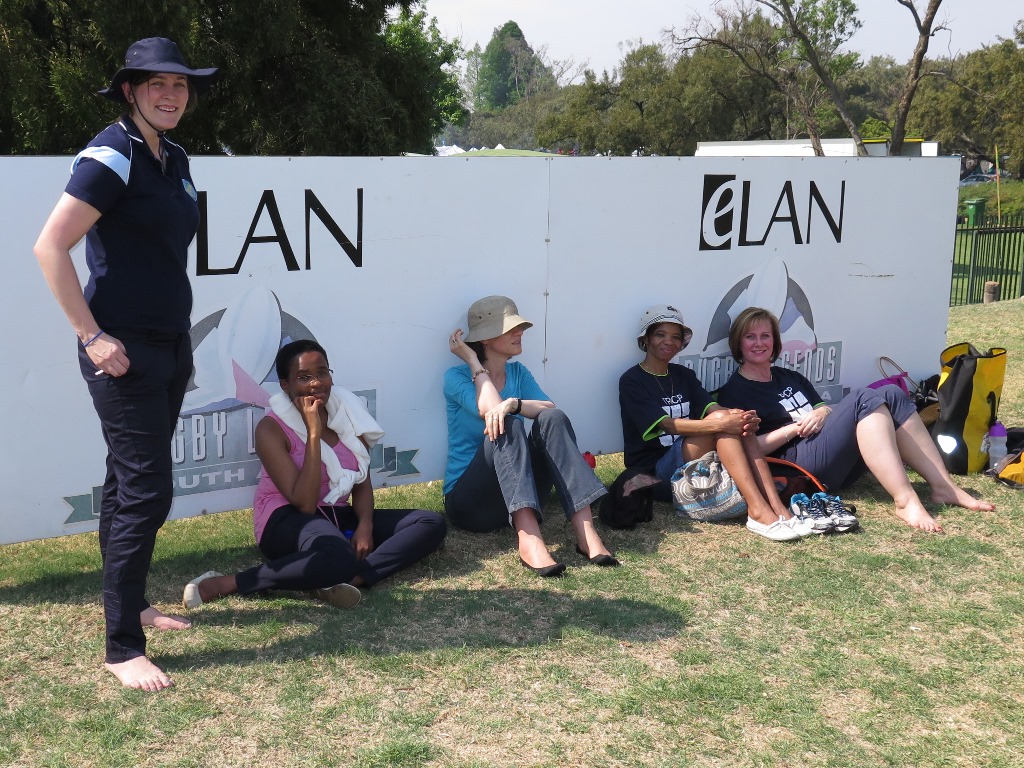 FABI entered three volleyball teams in the University of Pretoria’s annual Spring Day celebration sports tournament held on Wednesday 23 September. As has become tradition, the University called on its staff and students to come out of their offices, labs and lecture halls and celebrate Spring in a day full of fun and friendly competition at the LC de Villiers Sports Campus.

The FABI teams, "Natural Selection", "Cranium Crushers" and the "FABI-lous Phantoms" were definitely the most cosmopolitan with 18 players representing nine countries from five continents taking on the opposition in a knock-out tournament.

This annual tournament is one of the most anticipated events on the University calendar. This year FABI had its eye on the finals, hoping to improve from their first season appearance in 2012 when they made it to the semi-finals.

Despite the results, the teams came together and showed true character in the face of tough opposition. Team FABI now look to build on this season’s achievement and bring home the trophy in 2016! Thank you to all the players that showed great spirit and team work, we are all proud of your achievement!

Congratulations to all the FABI teams: