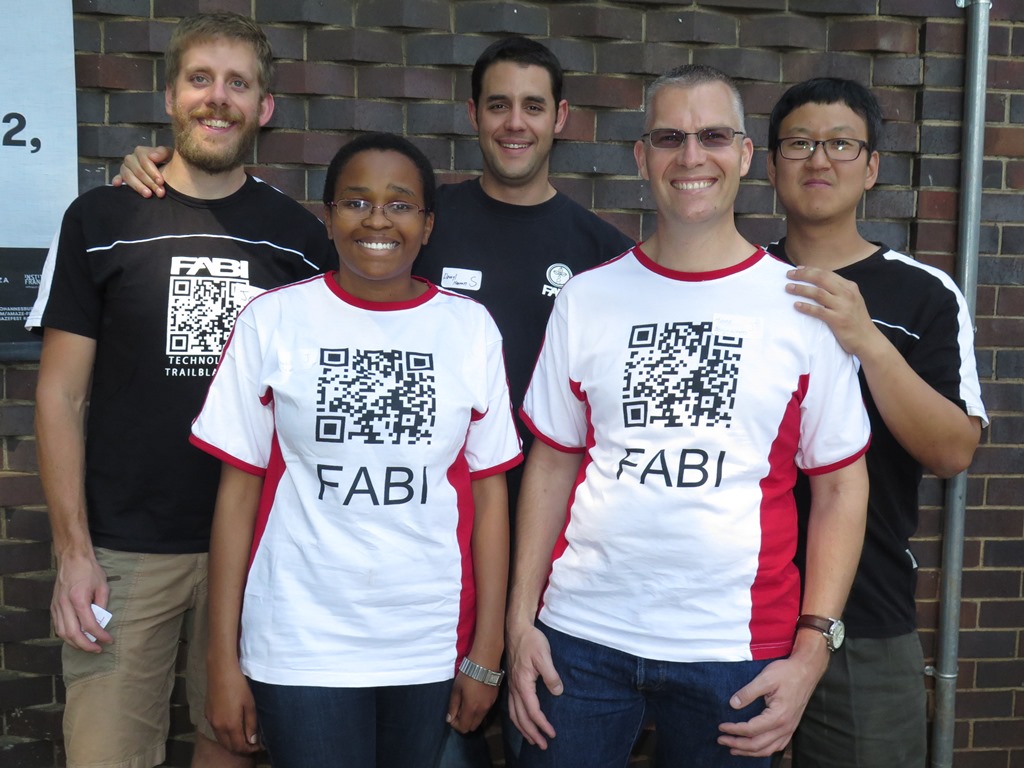 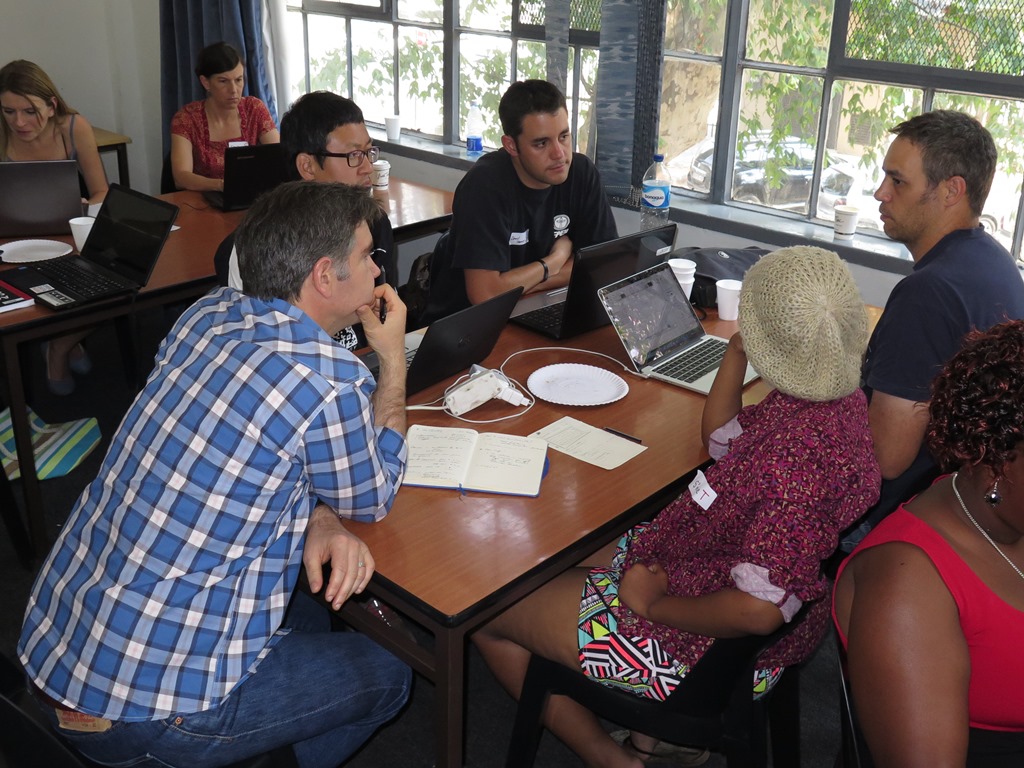 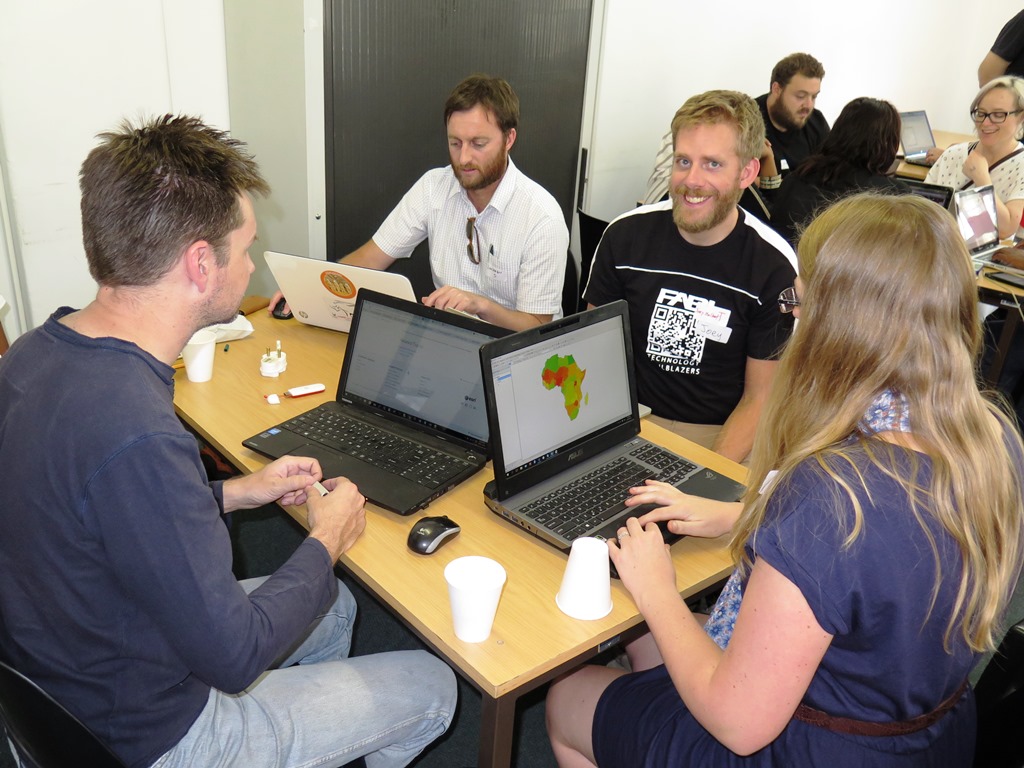 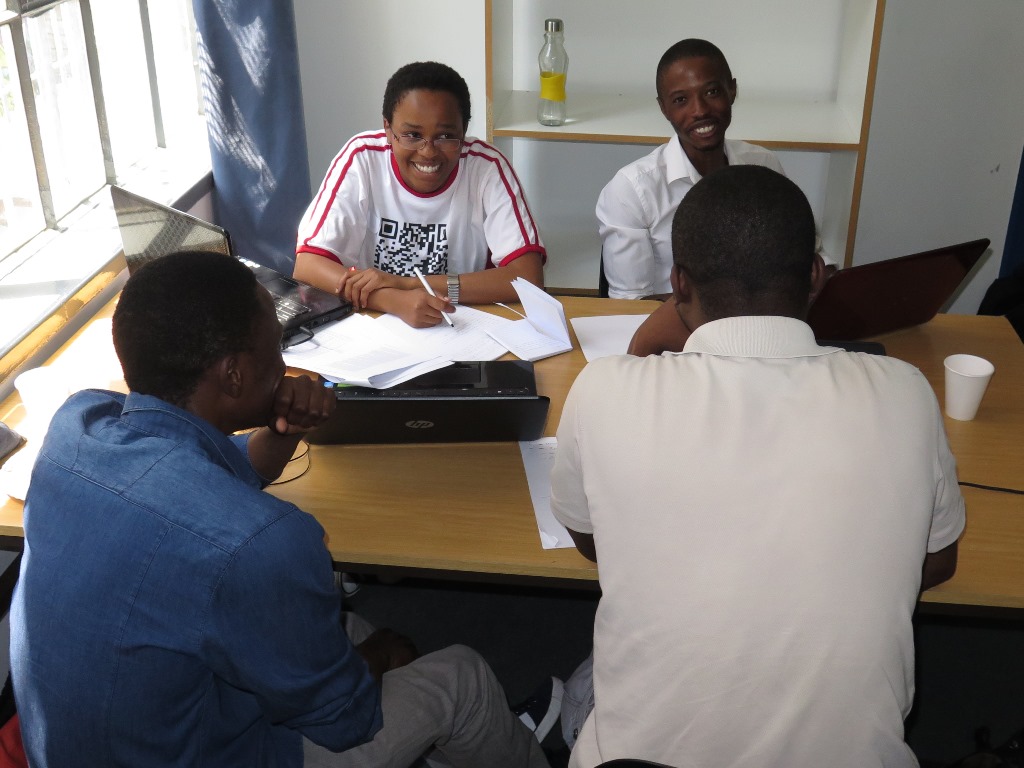 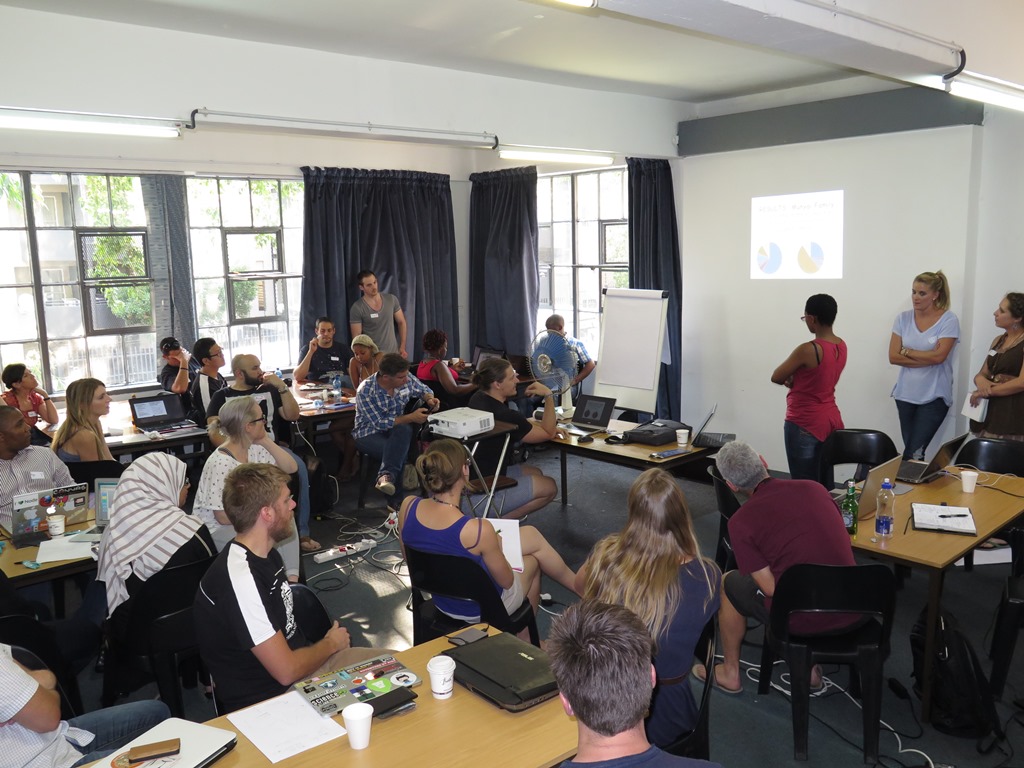 It’s not often that scientists, technology junkies and journalists work and socialise together but when they do, boundless creativity and skills get gel in the name of science communication and advancement! The result is an exploration of the many ways they can all use their expertise to make science accessible and exciting to the public. FABIans Morné Booij-Liewes, Darryl Herron, Joey Hulbert, DongHyeon Lee and Namhla Tshisela joined in the fun at the second instalment of the SciBraai Data Quest at the University of the Witwatersrand’s Digital Innovation Zone (DIZ) in Johannesburg on October 9.

Started in 2013 by science communicators Anina Mumm and Engela Duvenage, SciBraai is unique not only because it brings together different players passionate about telling socially-relevant stories about science in an informal setting but was also the first entity in South Africa to host a popular science channel on YouTube. Facilitated by Anina Mumm, the Data Quest brought together more than 30 scientists, tech junkies and journalists from various organisations.

Using data sets from the Global Change and Sustainability Research Institute (GCSRI), groups brainstormed story ideas to communicate science using different media such as podcasts, newspaper and online articles and social media applications. True to the spirit of SciBraai, participants networked over braai meat and drinks. Though the FABIans didn’t win any prizes for their presentations, they benefitted from the relationships forged with other participants.