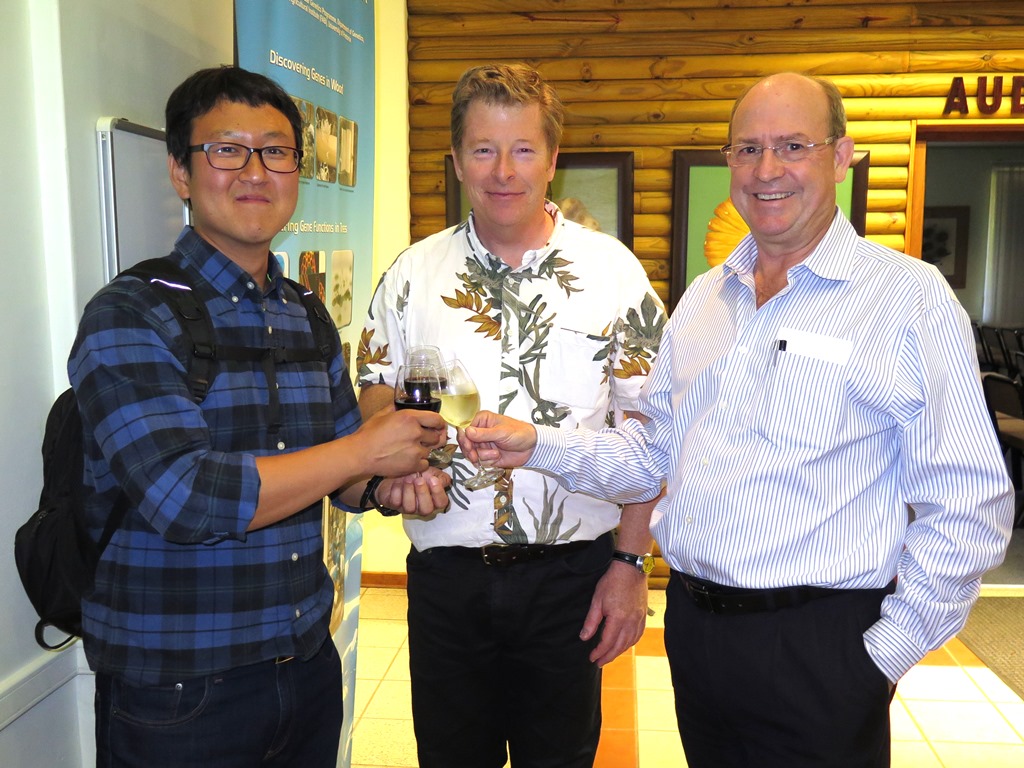 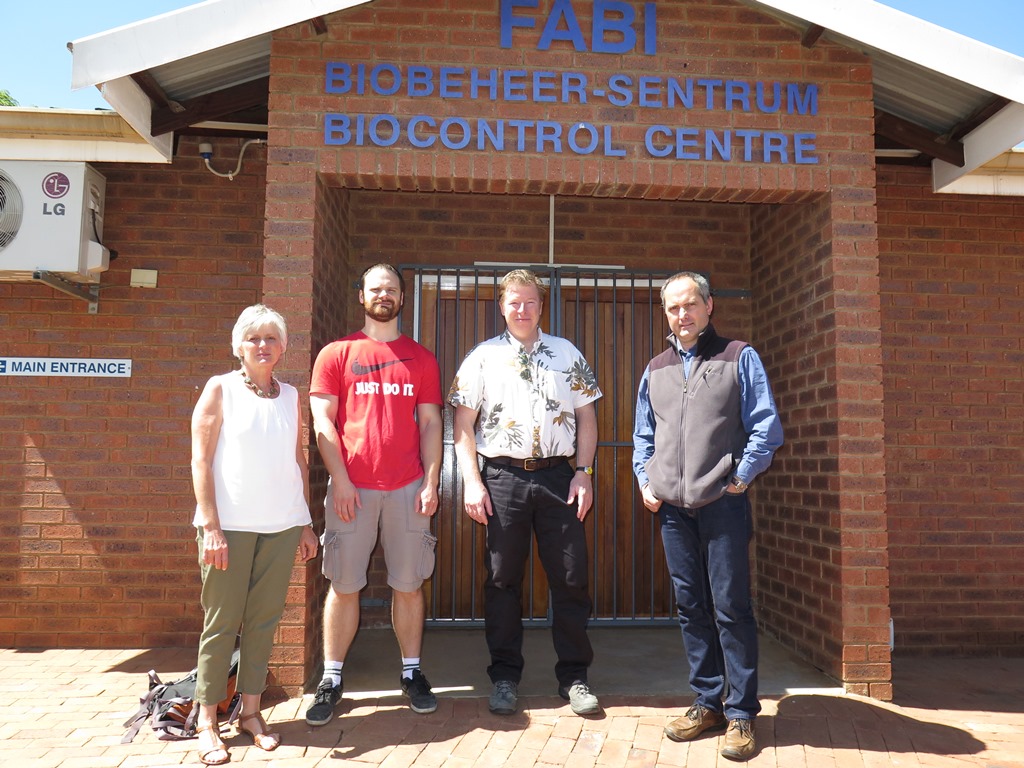 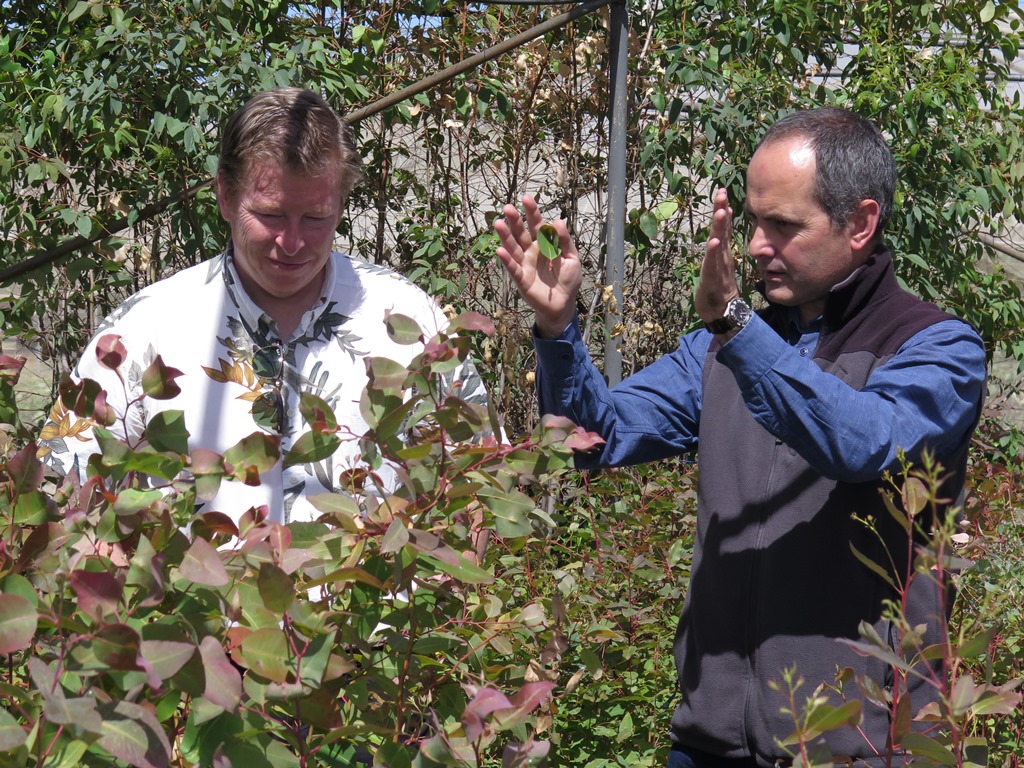 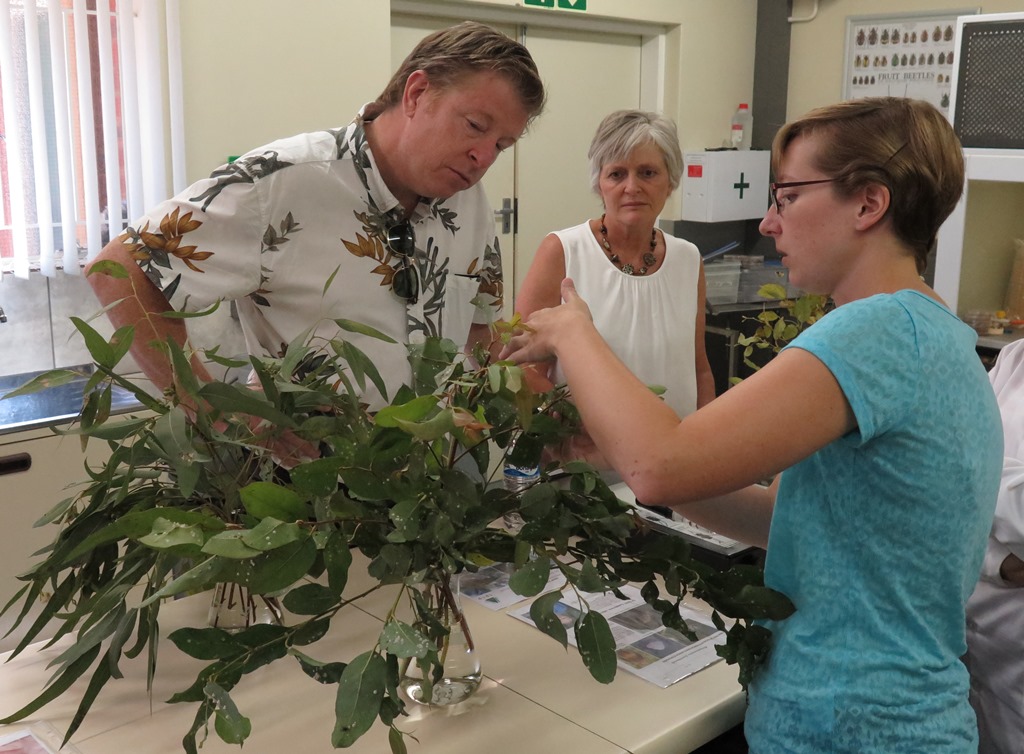 Prof. Tobin Peever of the Department of Plant Pathology at Washington State University, visited FABI during the past week to attend the prestige seminar of DongHyeon Lee and act as external examiner in DongHyeon’s PhD oral examination. Following a visit to FABI’s Biological Control Centre at the University of Pretoria’s experimental farm, Prof. Peever presented a special seminar in FABI on November 5.

He discussed the role of fungal mating genes of asexual fungi in host specificity in a presentation titled: "Speciation of plant-pathogenic fungi: Does host specificity matter?" using the fungal genus Ascochyta as model. Ascochyta species are host specific and cause diseases in variety of legume plants. He also discussed several other fungal pathogens of crops and showed how sympatric speciation of these fungi can be driven by host shifts.