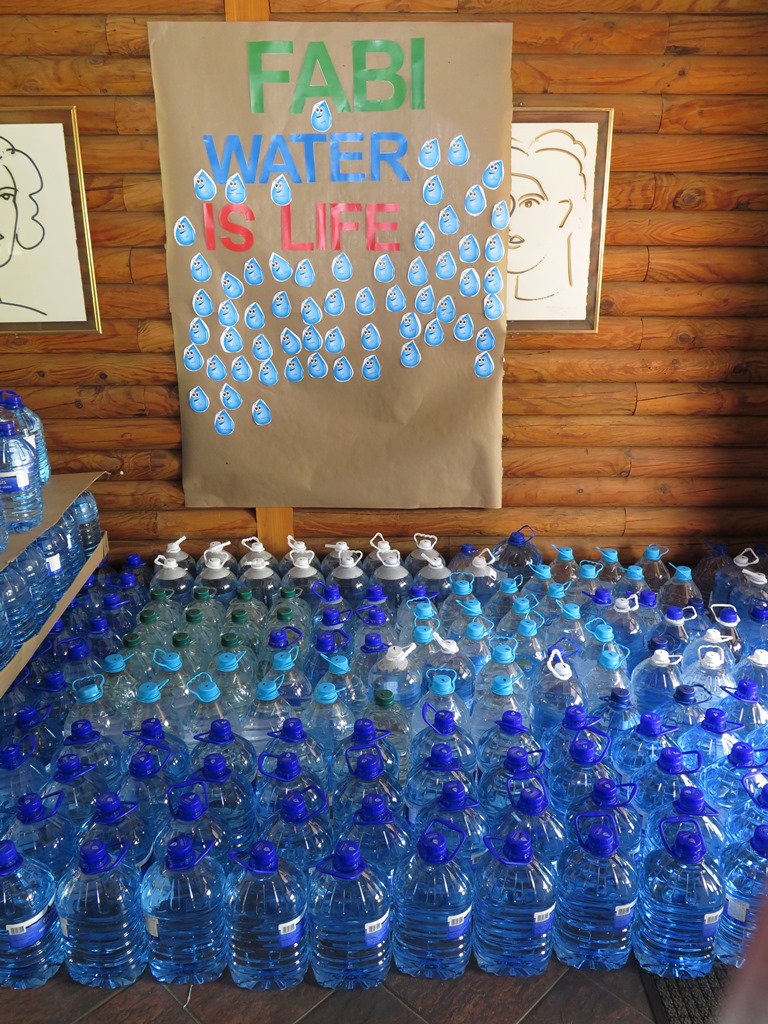 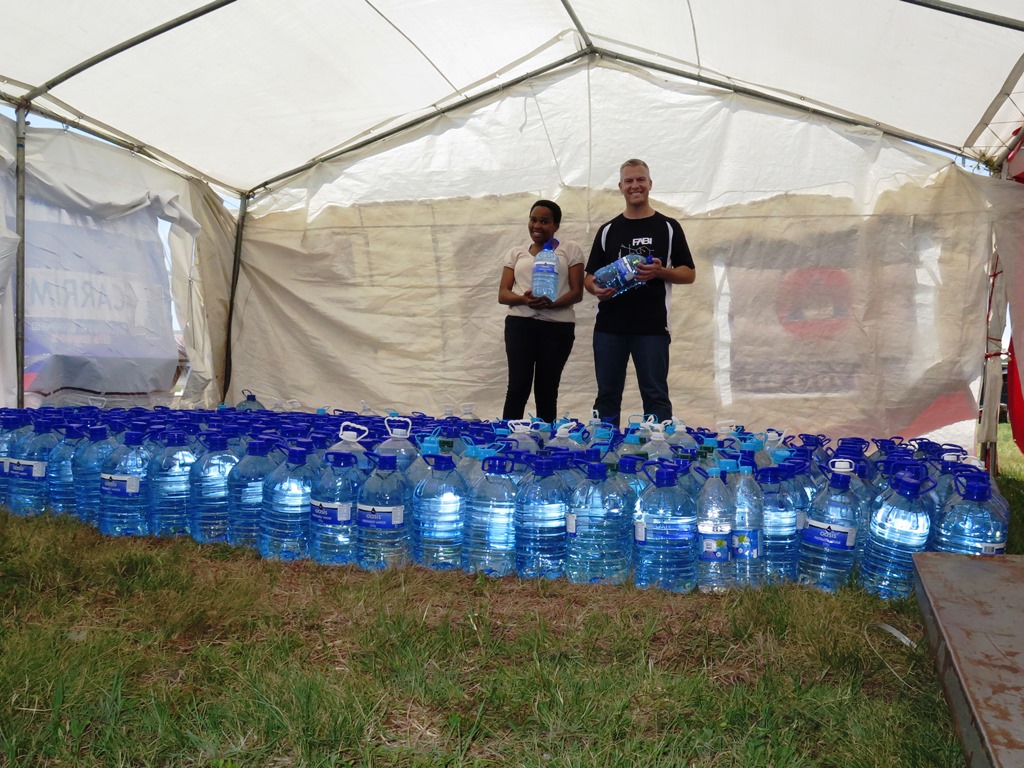 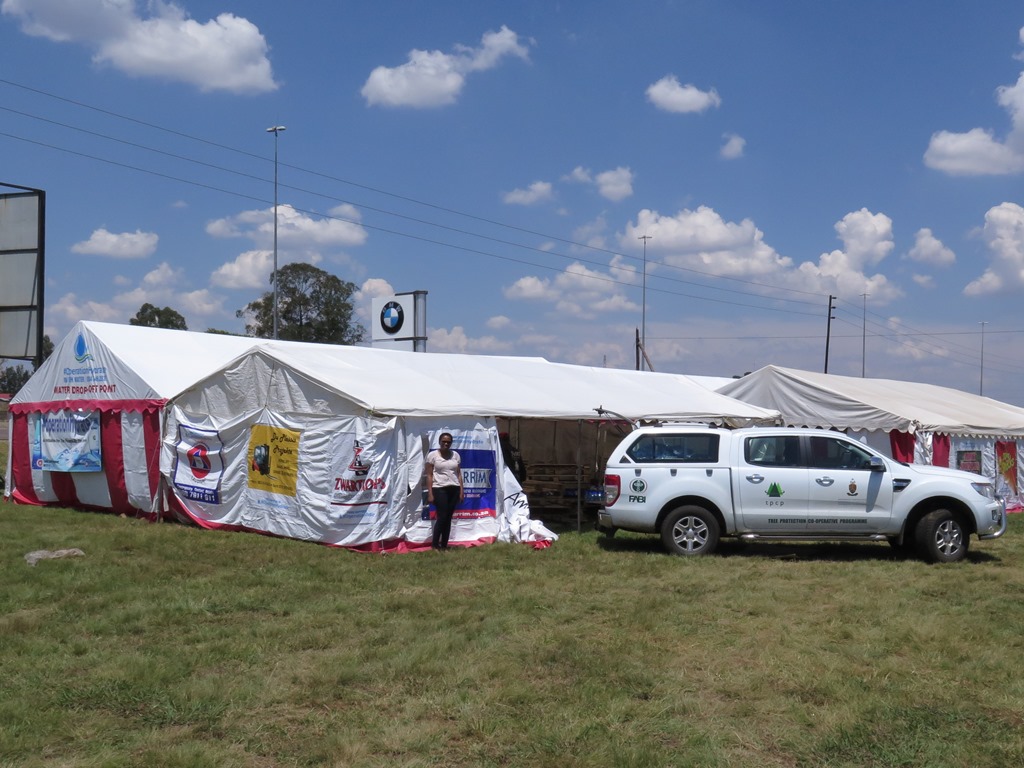 FABI has teamed up with national drought relief campaign, Operation Hydrate, to deliver water to communities affected by water shortages. The generous spirit of FABIans shone through when they collected nearly 2000l of bottled water during a water collection drive that started on January 25th. FABIans delivered the water to an Operation Hydrate collection point in Centurion, Pretoria, from where it will be distributed to communities in need.

Hundreds of 5l bottles flooded the FABI reception area in the two weeks set aside for the collection drive, with FABIans donating about 400 bottles. The campaign forms part of two charity drives that FABIans embark on every year to uplift disadvantaged communities. Professor Mike Wingfield commended the efforts of FABIans to bring relief to rural communities in dire need of drinking water.

Operation Hydrate was formed in January in response to the nationwide drought. It has distributed more than six million litres of water across different drought-stricken provinces. Though the Ministry of Agriculture, Forestry and Fisheries has said it would not declare the drought a national disaster because of recent rains in some areas, five provinces have been declared disaster areas.