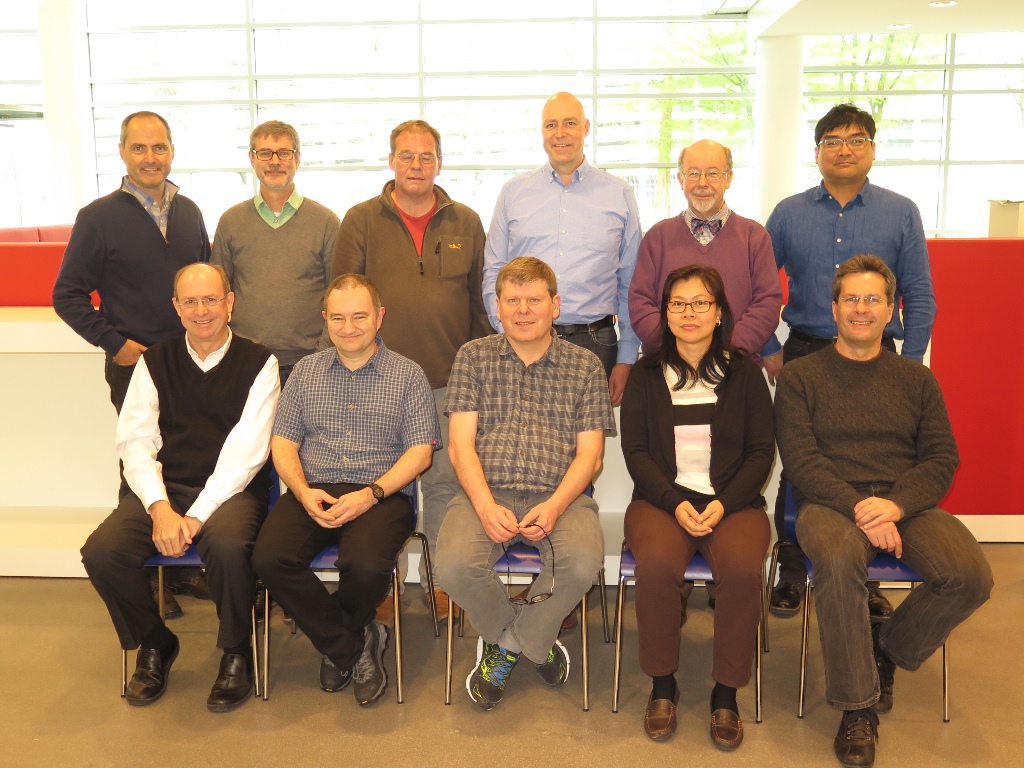 The annual board meeting of the International Mycological Association (IMA) took place on Saturday 18 April 2016, in Utrecht, The Netherlands. Three FABIans, serving on the Board in different capacities, attended. Profs Mike Wingfield and Pedro Crous respectively serve on the Executive Committee in the capacities of Past President of the IMA, and Secretary. Prof. Wilhelm de Beer acts as regional representative for Africa in his capacity as President of the African Mycological Association (AMA).

The IMA is the overarching body for all mycological associations across the world and acts as custodian of the four-yearly International Mycological Congress (IMC). A large part of the Board meeting on Saturday was devoted to the organisational matters relating to IMC 11 that will take place in Puerto Rico from 16-21 July 2018. Matters relating to the journal IMA Fungus, mouthpiece for the IMA, and MycoBank, the online repository in which all new fungal names are registered, were also discussed. Prof. also De Beer serves on the advisory Board for MycoBank.