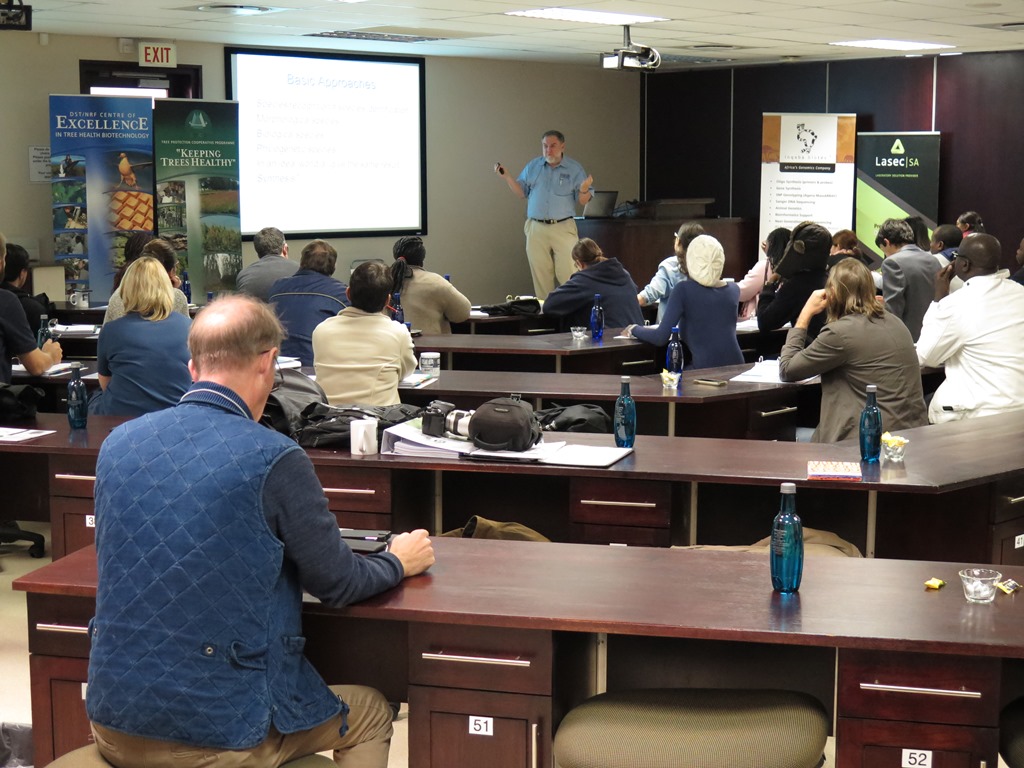 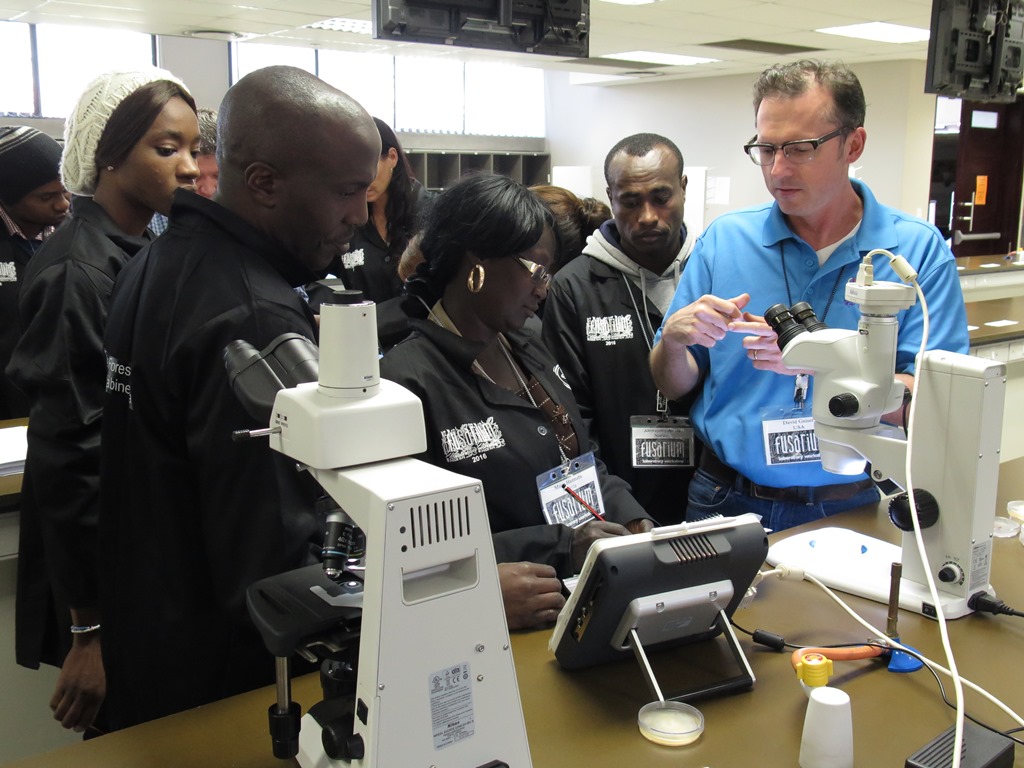 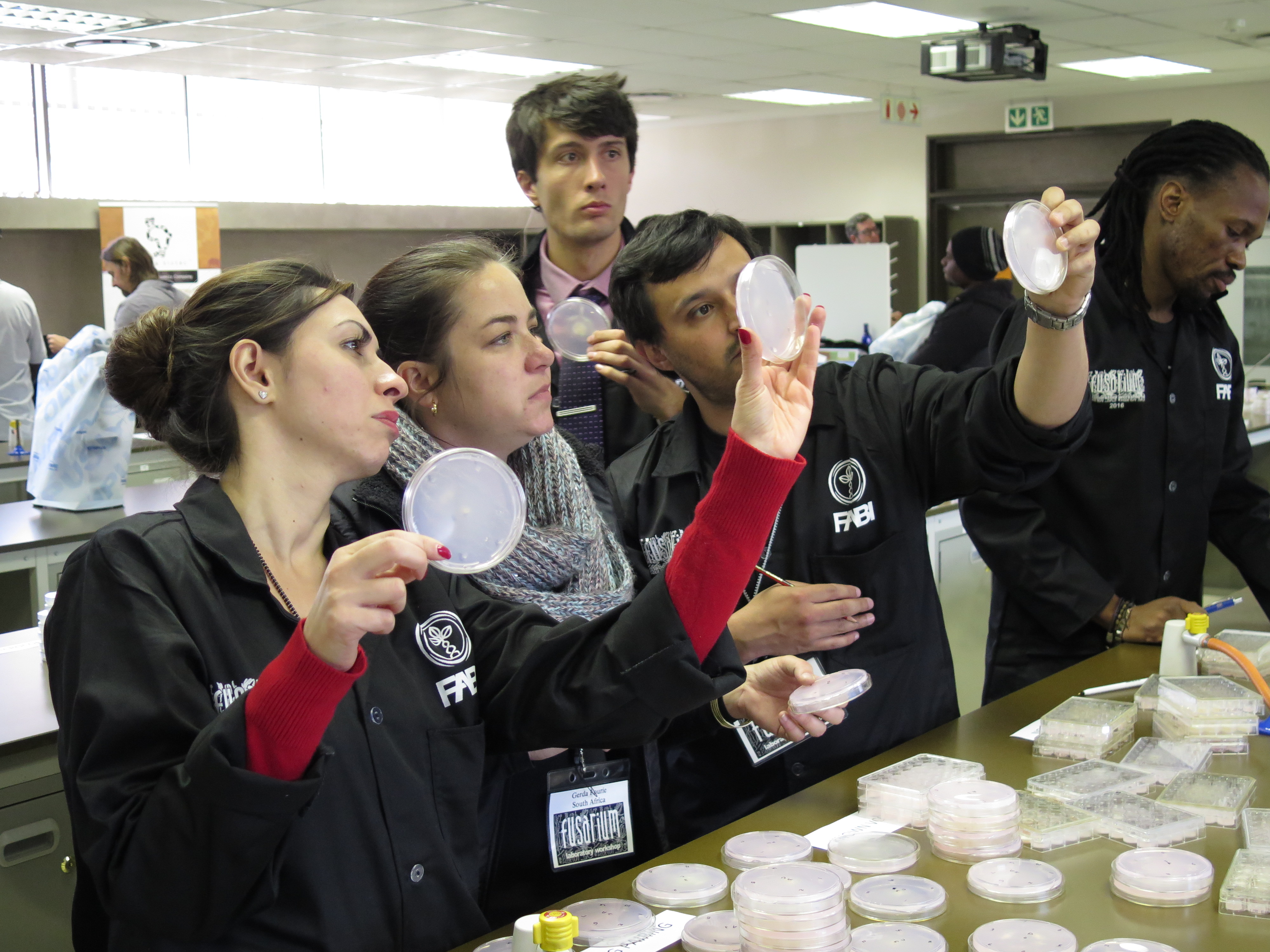 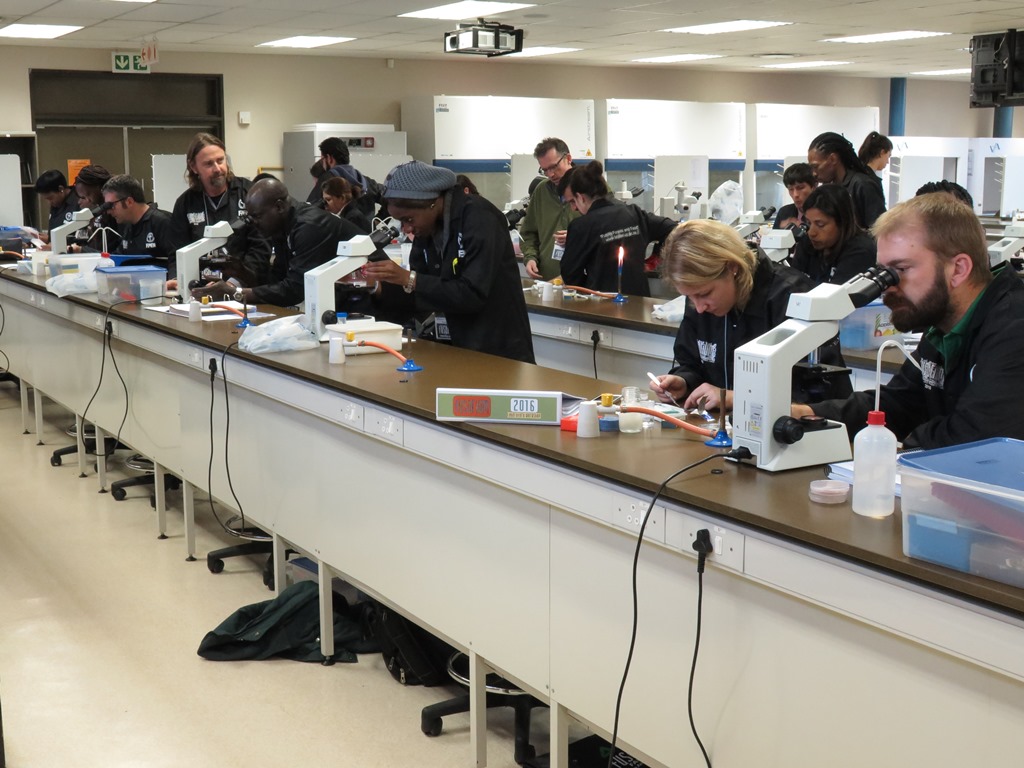 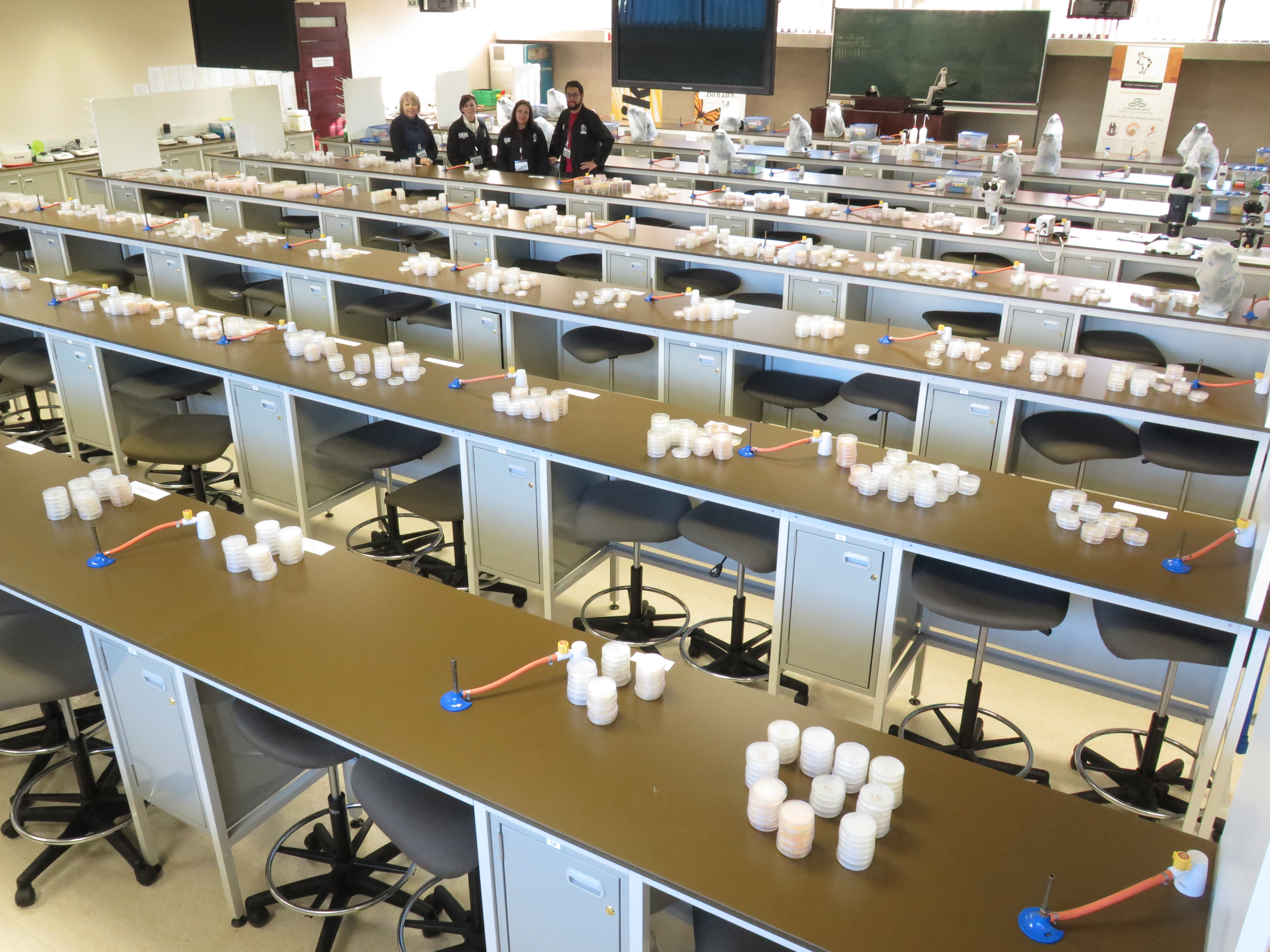 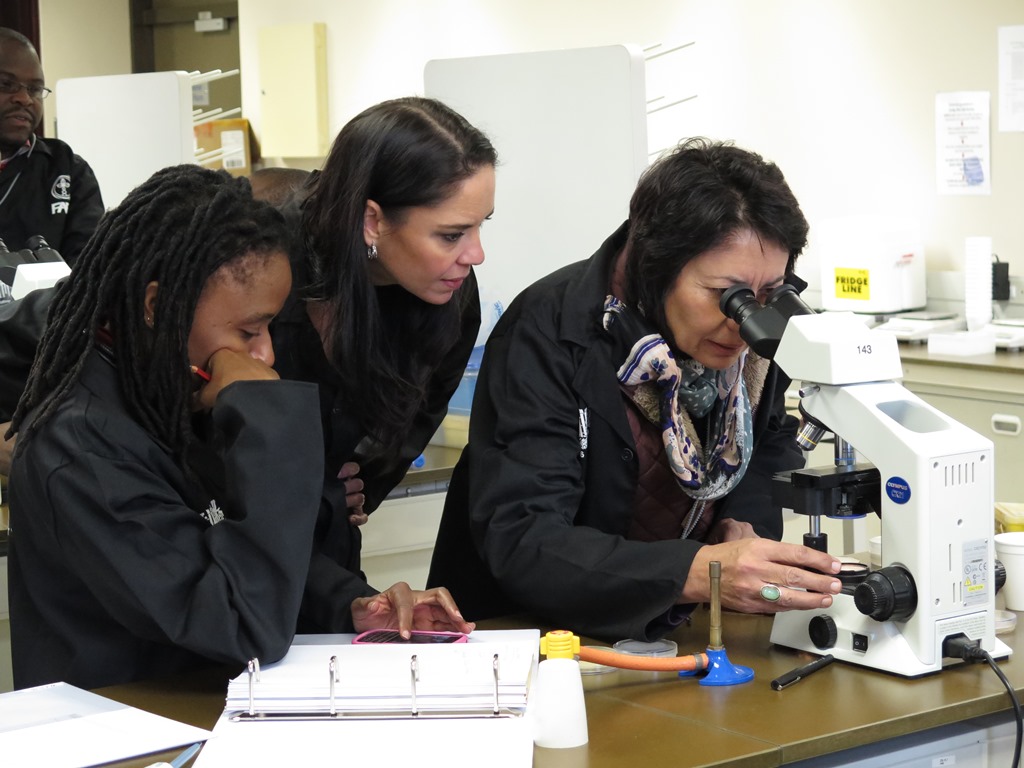 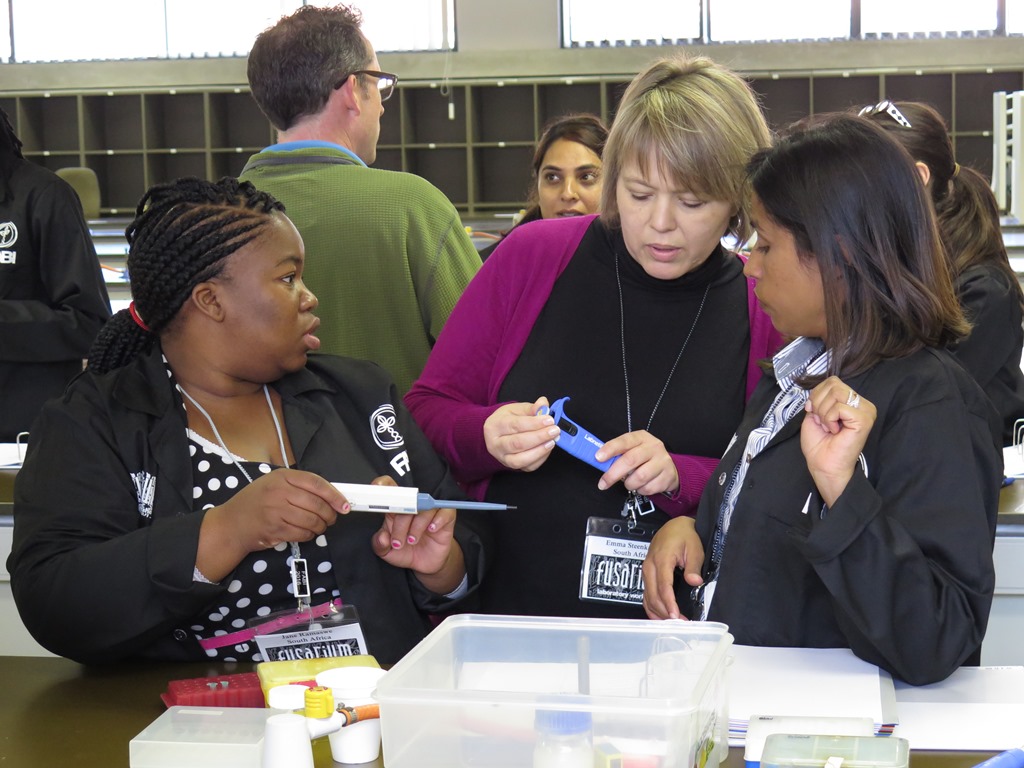 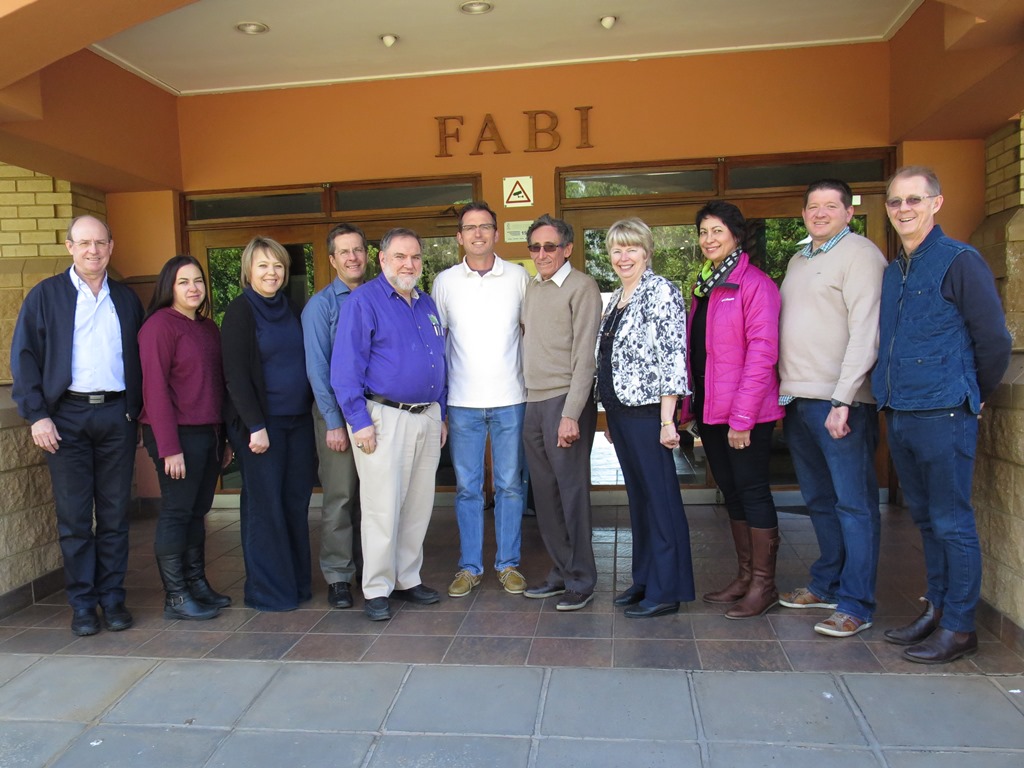 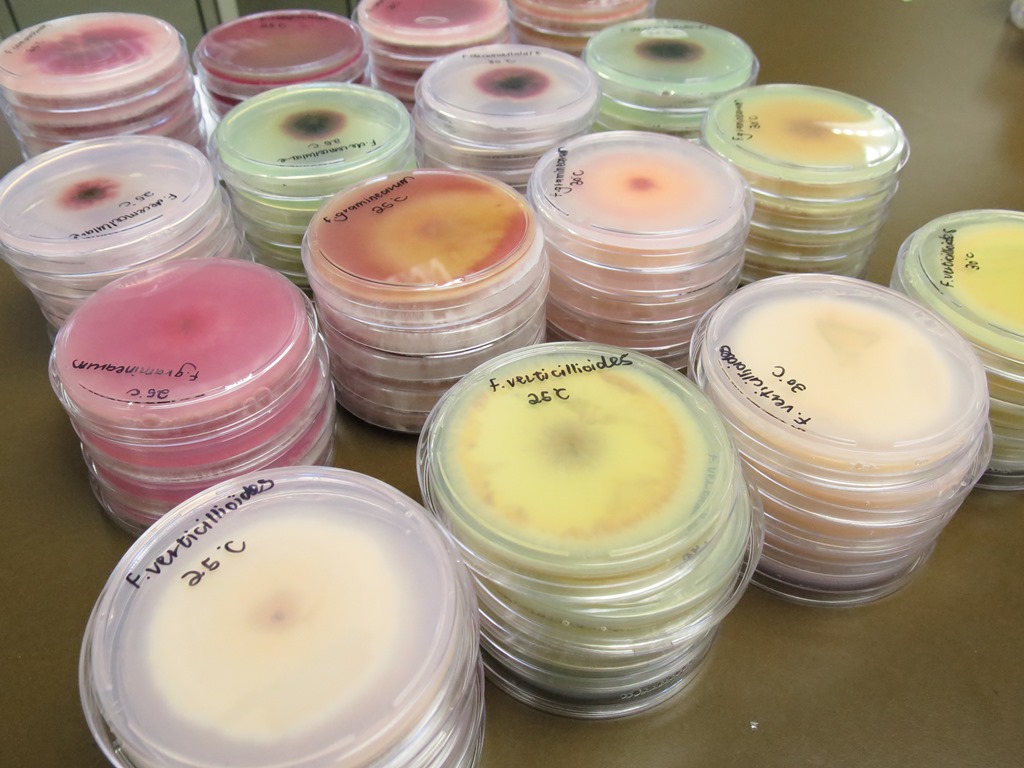 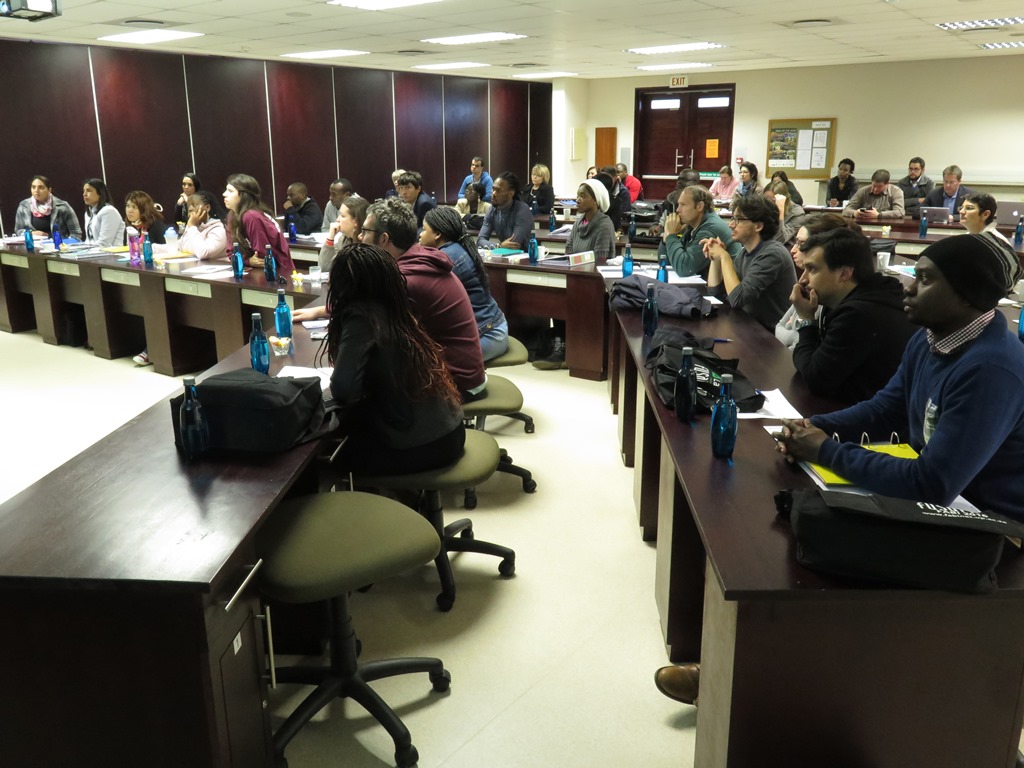 The 17th International Fusarium Laboratory Workshop was hosted by FABI from 30 May - 3 June. This annual event, hosted by FABI for the second time (first was in 2004), brings together some of the world’s the leading authorities on this fungal genus species of which are important pathogen of plants, animals and humans. Under the expert guidance of 13 instructors, the 30 participants from 11 countries were given the unique opportunity to recognise and identify more than 80 species of Fusarium in one week. This included the incorporation of morphological approaches and modern molecular genetic techniques.

The International Fusarium Laboratory Workshops were first initiated by Prof. John Leslie from the Kansas State University and Dr. Brett Summerell from the Royal Botanic Gardens, Sydney in 2000 and comprised lectures on a wide range of topics by international and local experts. In addition, hands-on laboratory sessions teach participants how to culture, isolate, store and extract DNA from cultures and also what to do with this DNA i.e., sequencing, genomics, barcoding and population studies.

Whilst this year’s workshop was more southern Hemisphere focused in terms of delegates, it still allowed researchers from the northern and southern hemispheres to interact and foster new collaborative efforts to further research on this important genus. As Prof. Mike Wingfield said during the welcoming ceremony, "holding these workshops in different countries of the world makes them very broadly accessible – in the 2016 case to greater numbers of researchers from the global South"