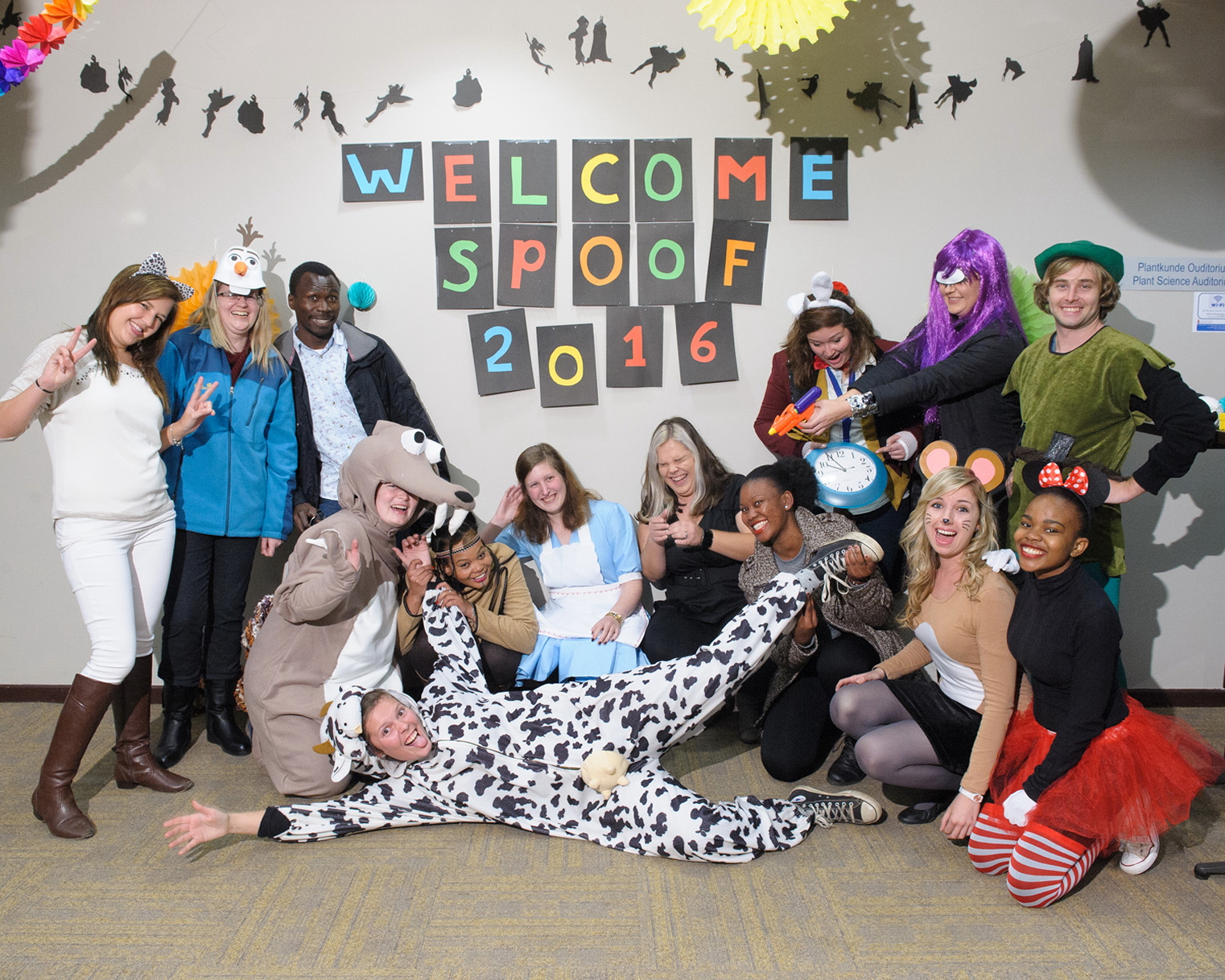 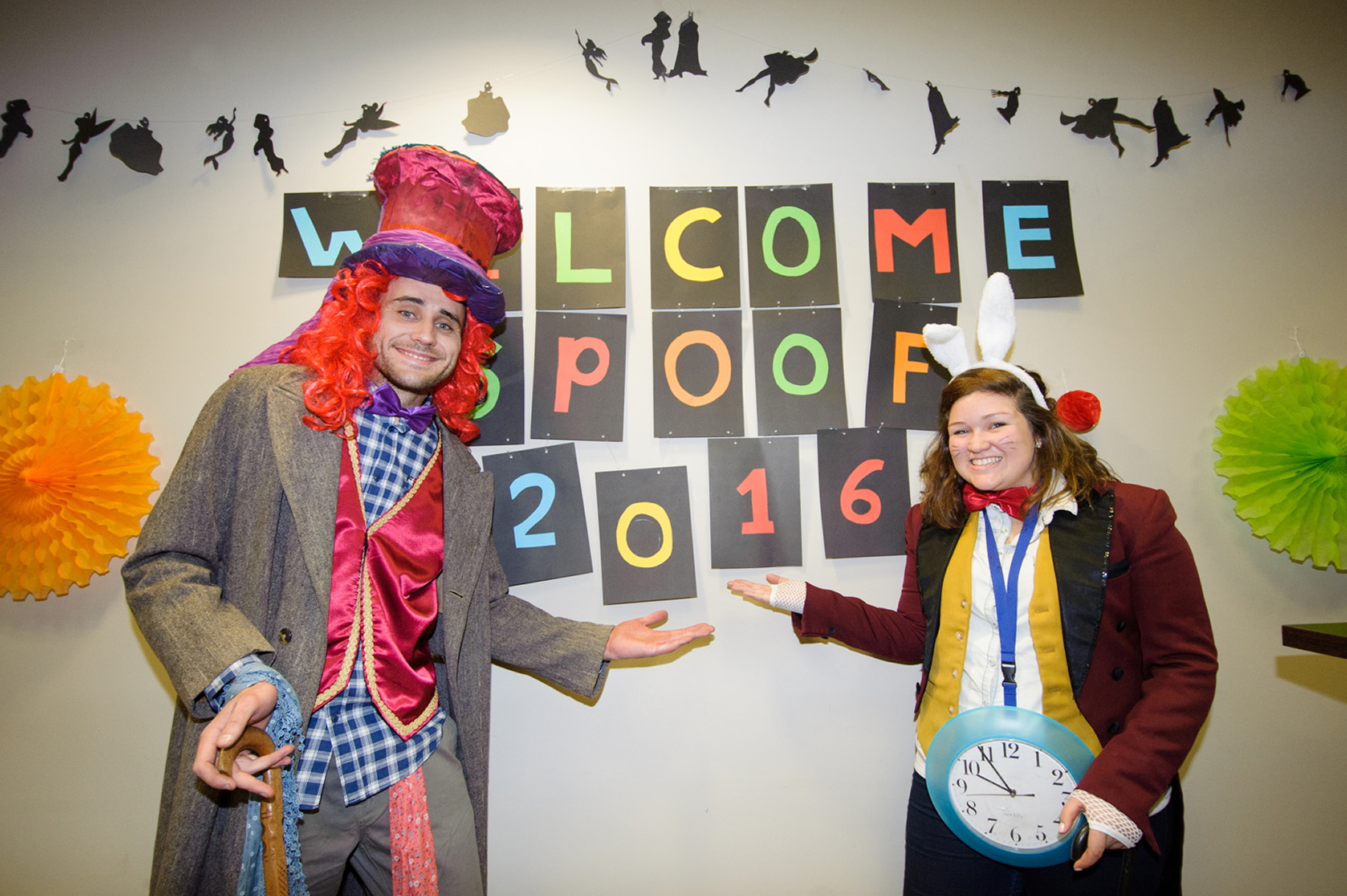 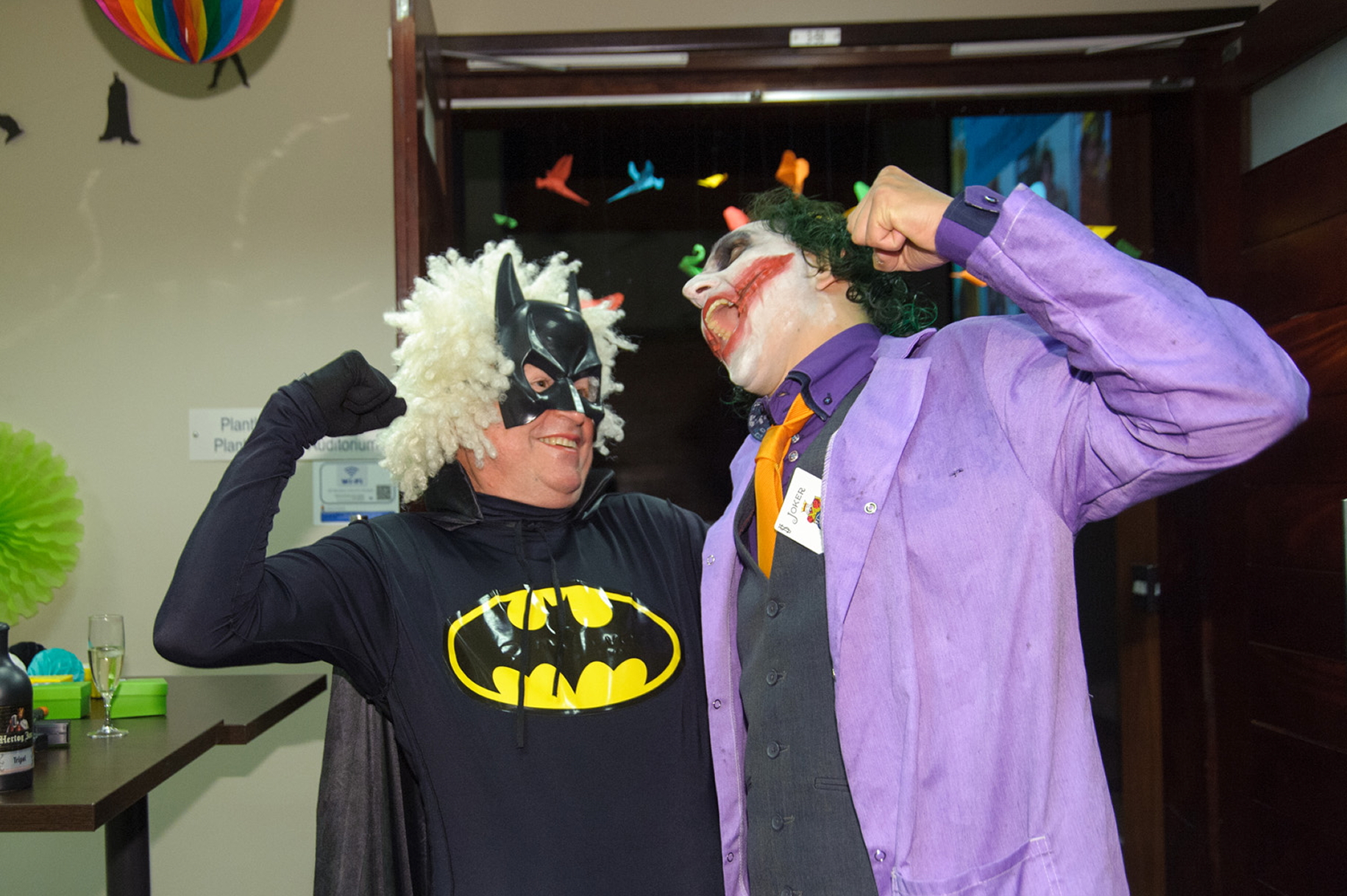 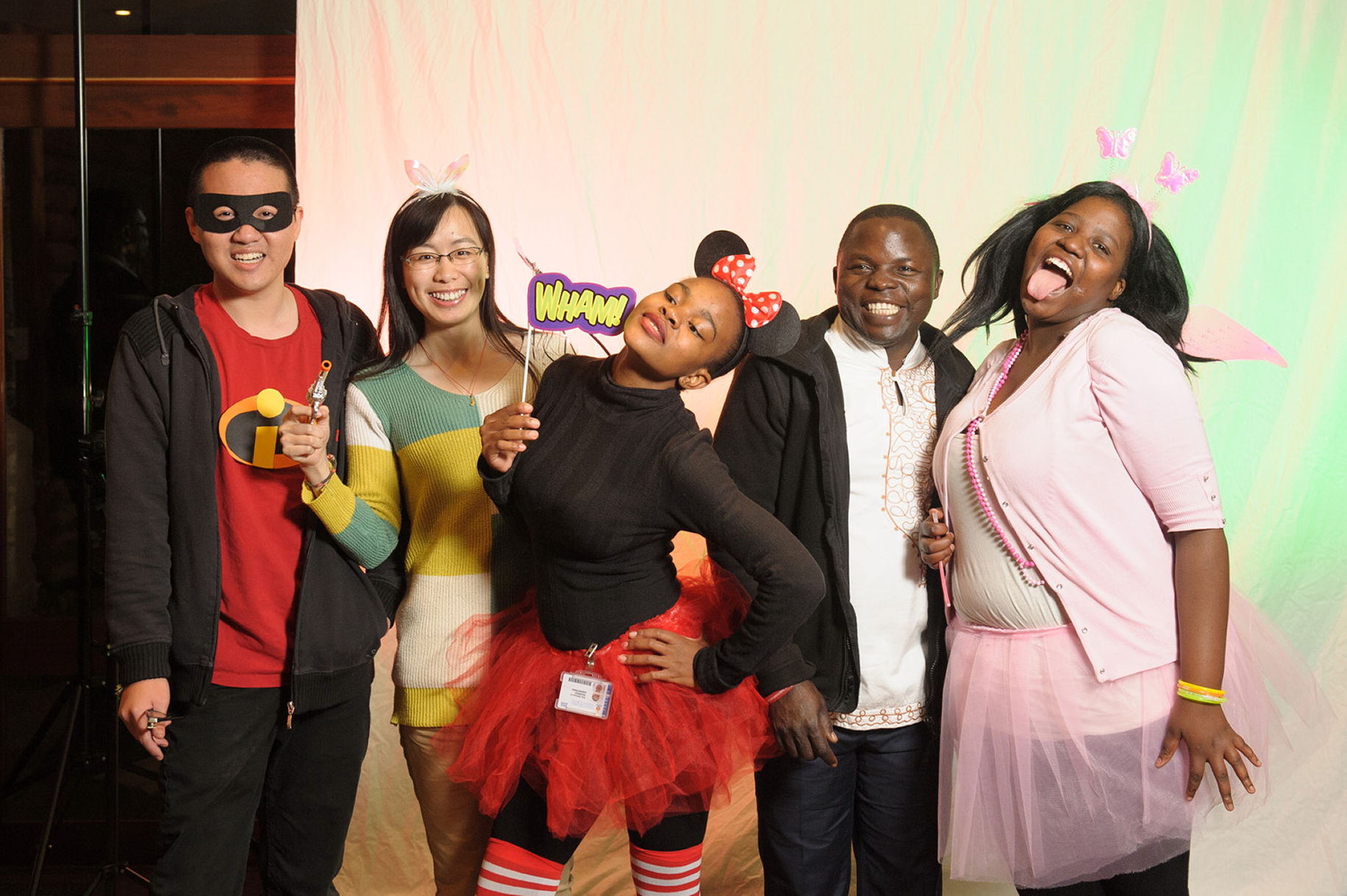 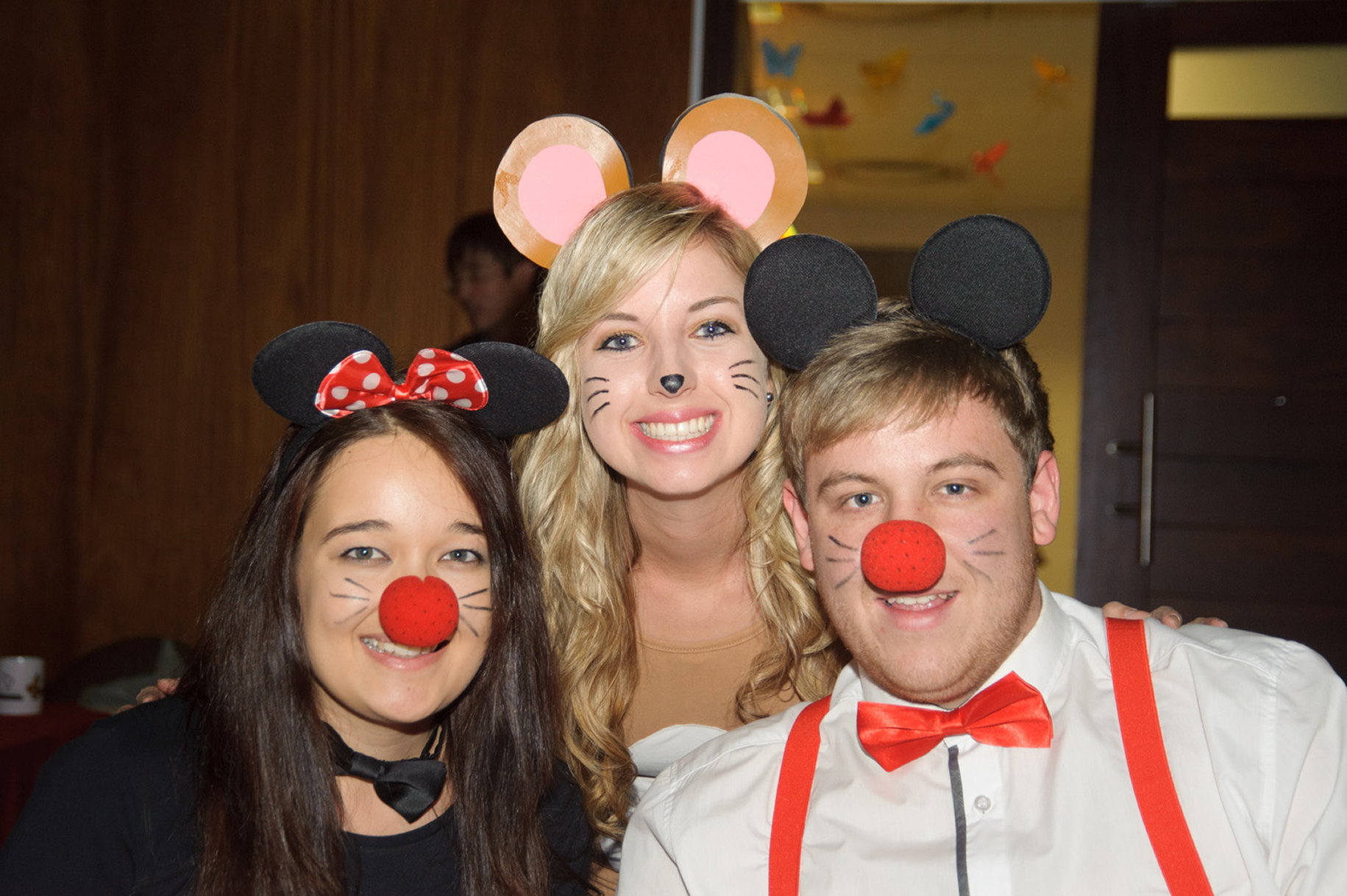 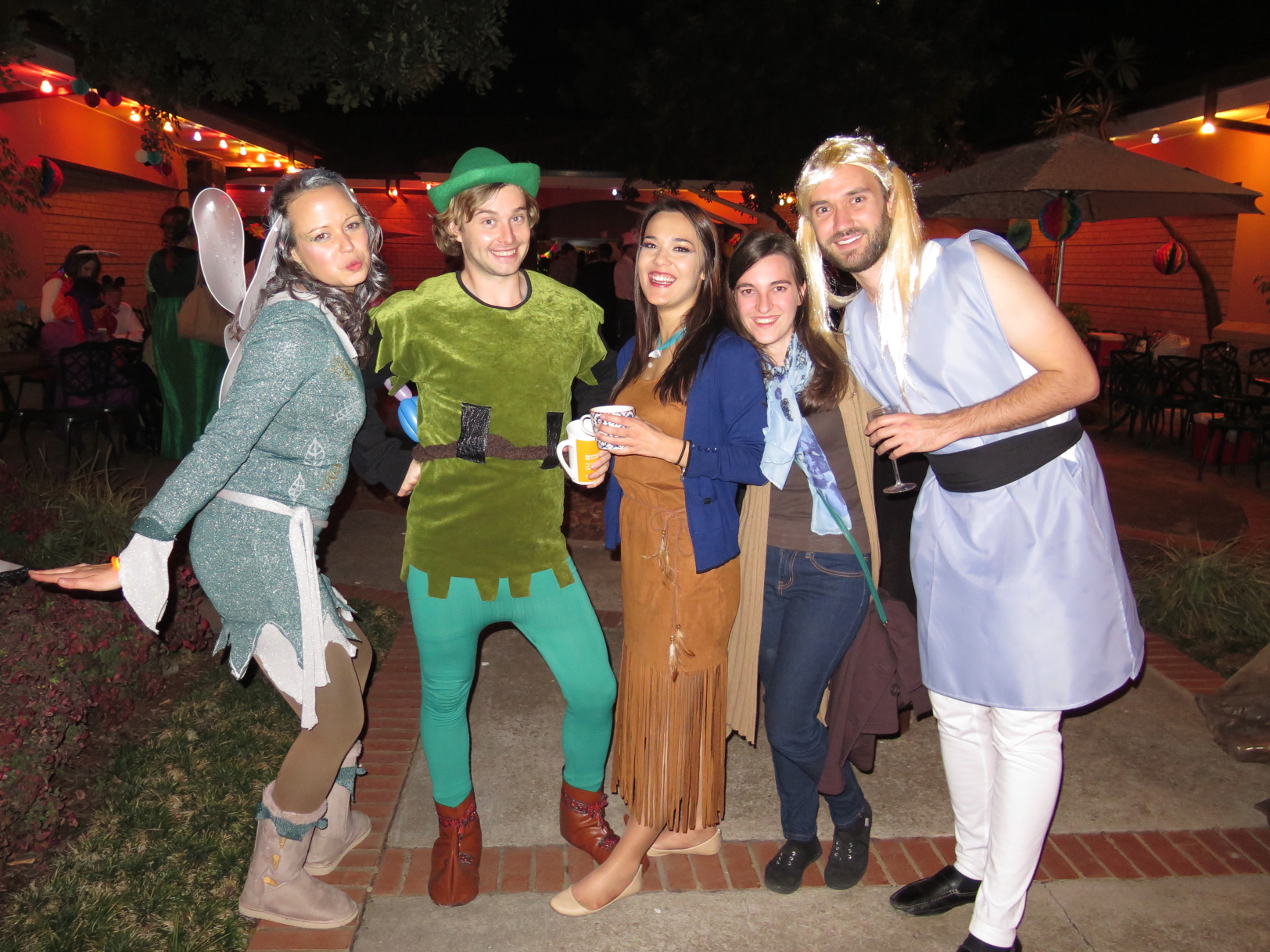 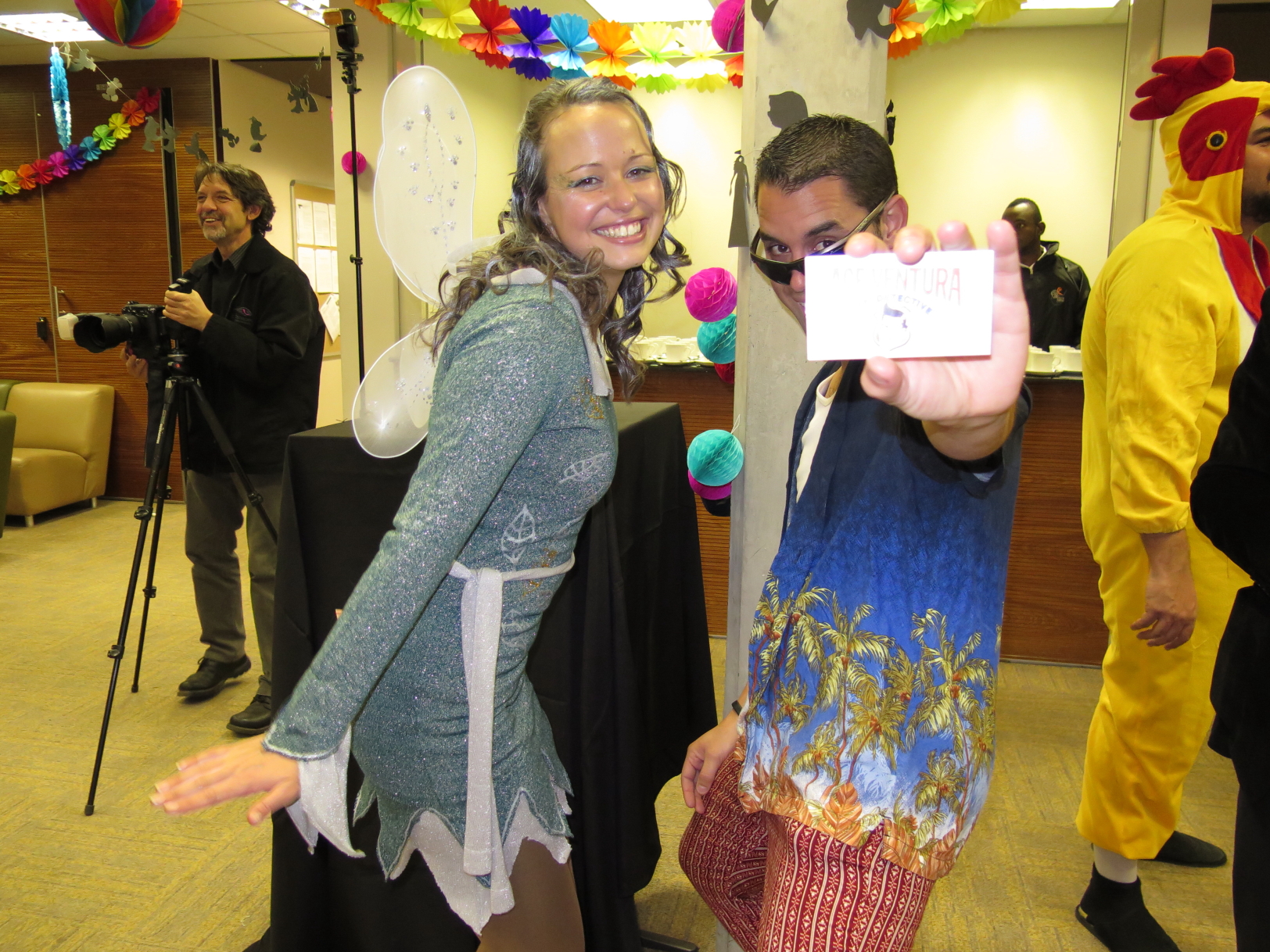 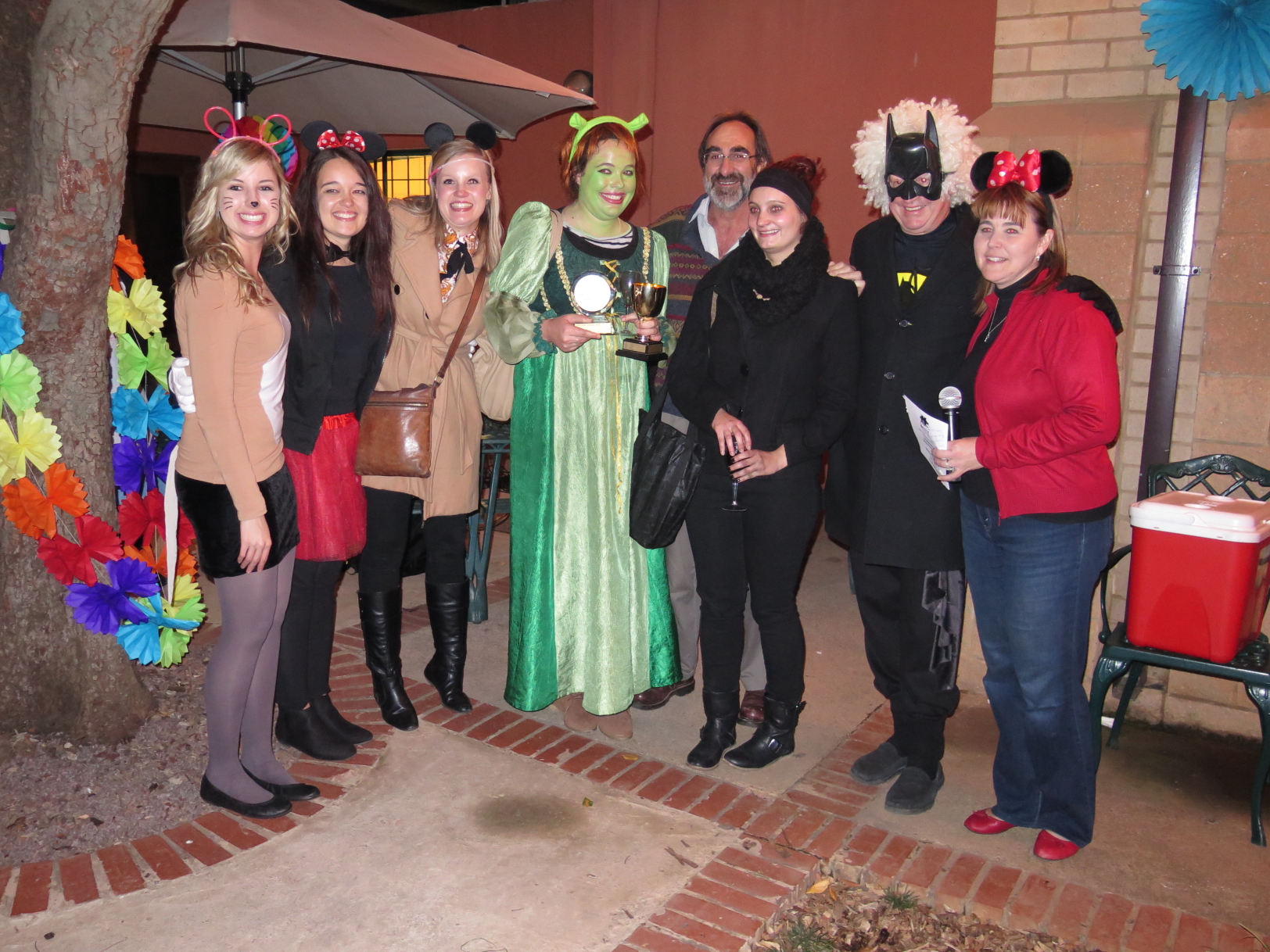 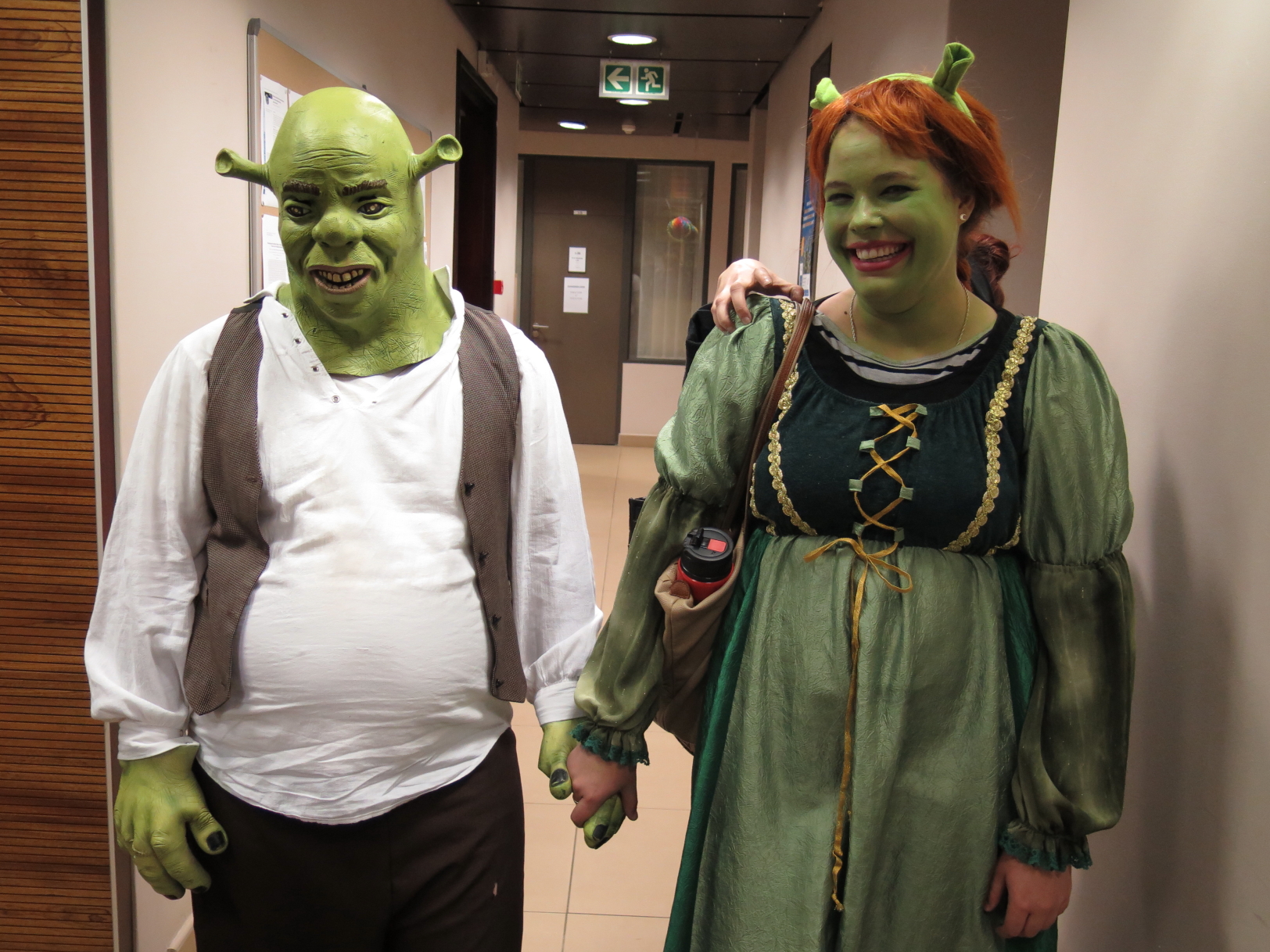 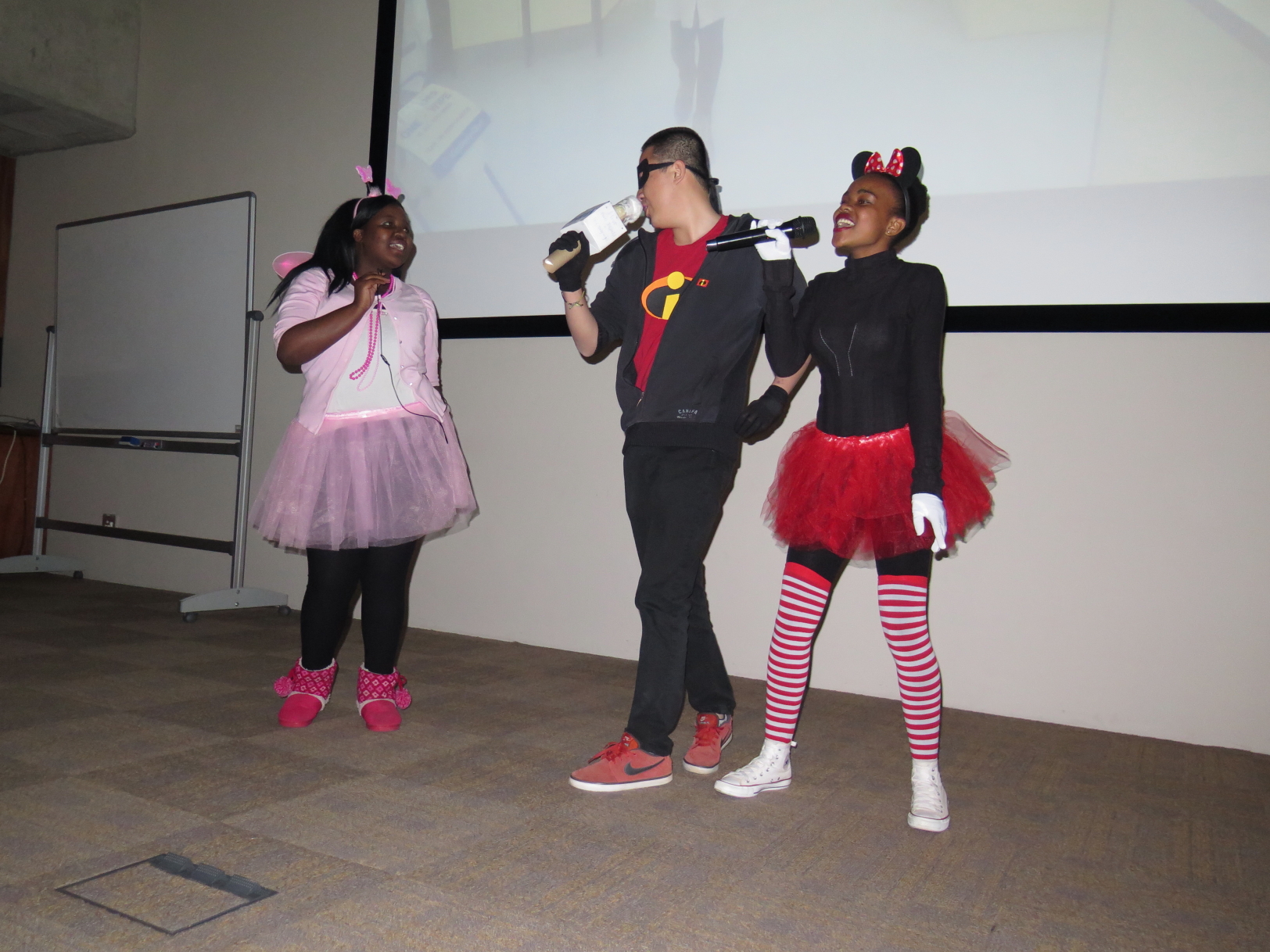 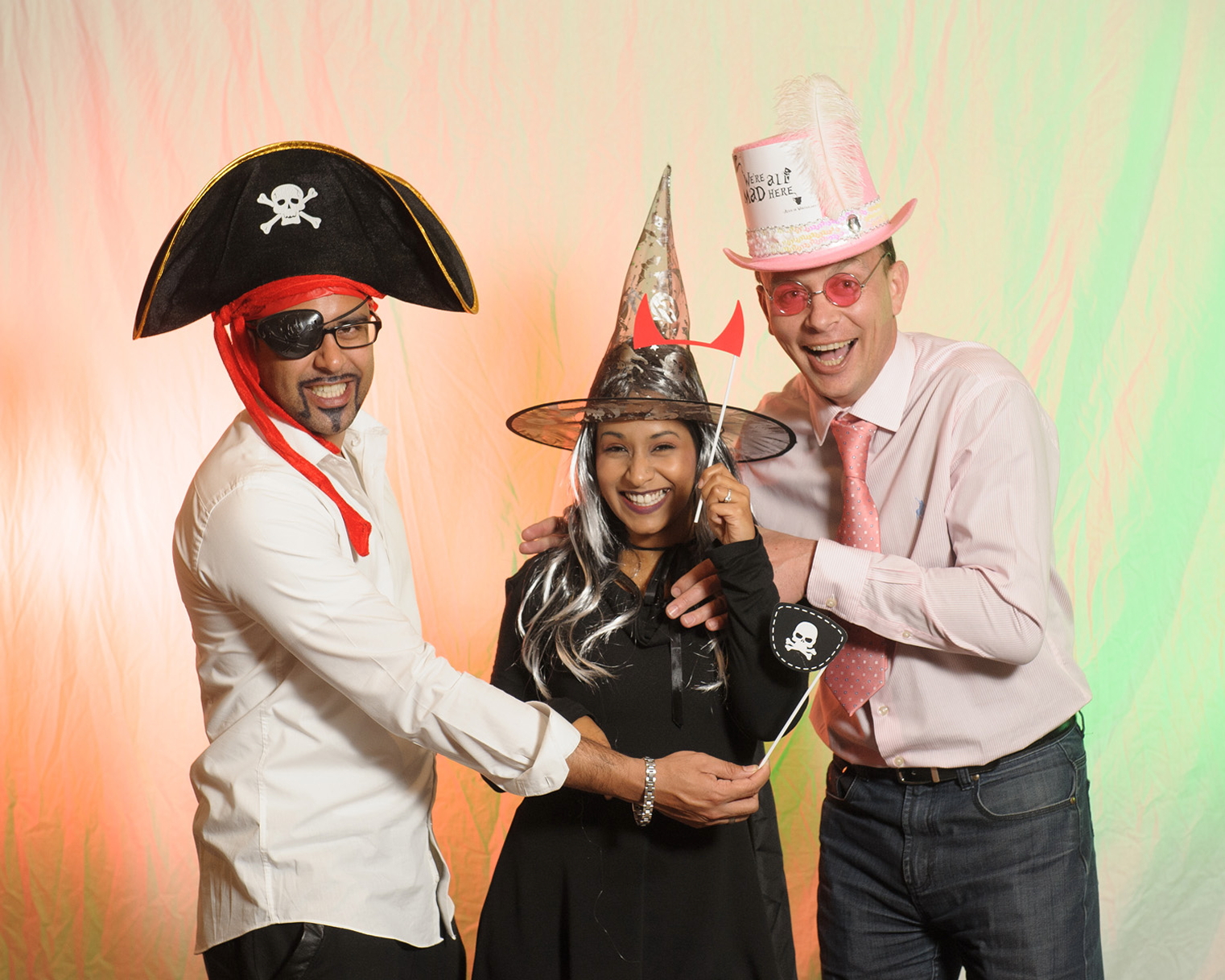 With an animated character theme evoking childhood memories and fantasies, this year’s installation of the Society for the Presentation of Outrageous Findings (SPOOF) was bound to be a barrel of laughs. Characters from the movies and cartoon series, including superheroes Batman, Storm and Shrek, came to life on July 8 as FABIans dressed up to enjoy the lighter side of science. Twenty years after the group held its first meeting of SPOOF, the event remains one of the most colourful and exciting  events on the FABI calendar, allowing team members the liberty to laugh at themselves and get to know each other better.

Stand-out presentations, voted for by FABIans, were “CRISPER: An accurate and versatile took for engineering longevity in failing plant systems” by Darryl Herron as Ace Ventura, Plant Detective and the short film “Little Lab of Horrors” by the Plant Virology group, which bagged the Best Oral Presentation and Best Multimedia Presentation awards respectively. The presentations revealed interesting, and sometimes blood-curdling “facts” about the goings-on at FABI such as the little-known FABI song (not to be confused with the SPOOF anthem), an app for scientists to better understand “normal people”, a blood thirsty plant in one of the FABI research labs with a penchant for sucking blood from errant postgraduate students and the recipe for Strawberry DNAquiri!

The Spoof 2016 photo gallery can be viewed here.