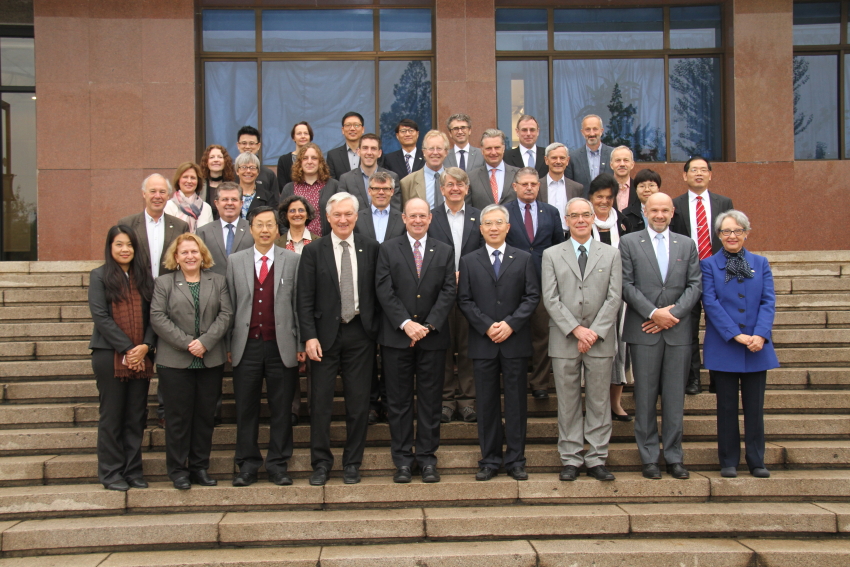 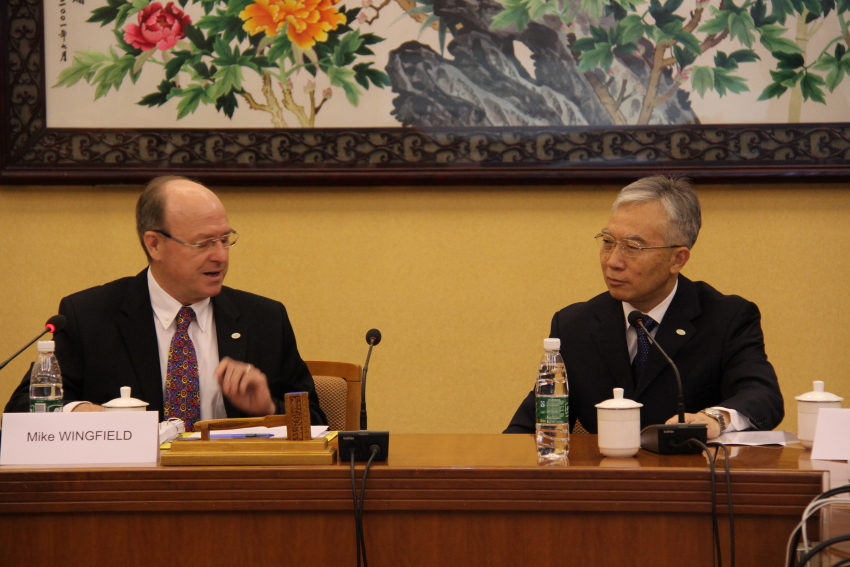 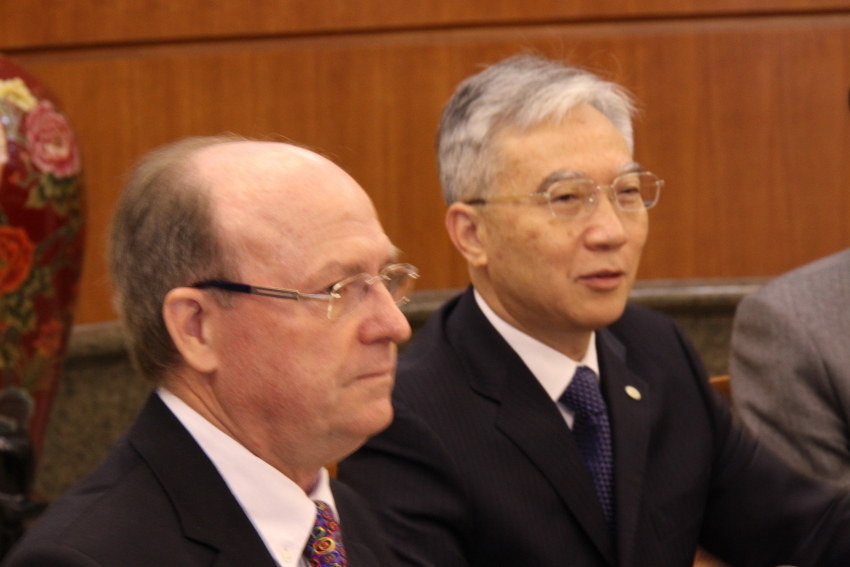 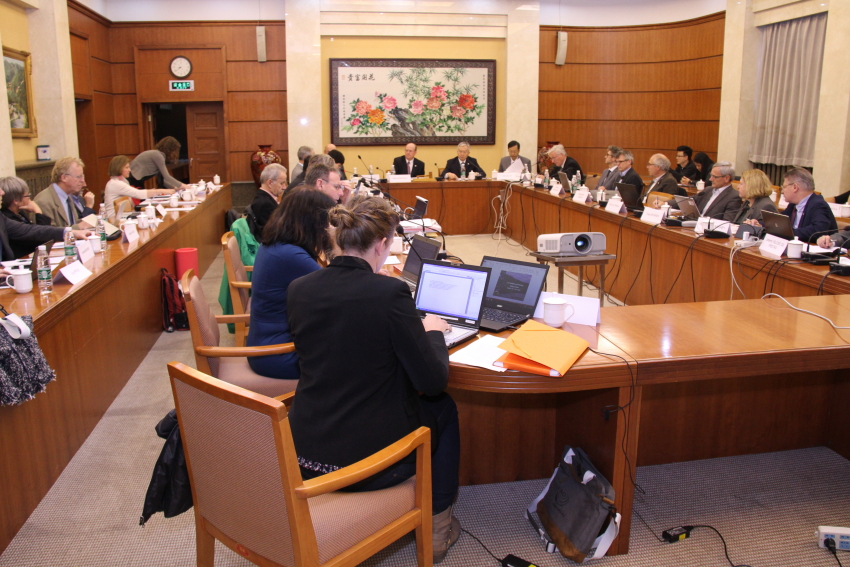 FABI Director, Prof. Mike Wingfield, in his capacity as IUFRO President, welcomed delegates to the 55th IUFRO Board Meeting held in Beijing on 21-22 October. The meeting was opened by Prof. Zhang Shougong, President of the Chinese Academy of Forestry (CAF). CAF hosted the meeting ahead of the IUFRO Regional Congress for Asia and Oceania 2016 that is being held in Beijing from 24-27 October 2016. The theme of this congress is: Forests for Sustainable Development: The Role of Research was highlighted as particularly pertinent to the challenges of facing forests and forestry globally. IUFRO celebrates its 125th anniversary in 2017 and this year has seen IUFRO admit its 125th member country of the Global network for forest science cooperation.