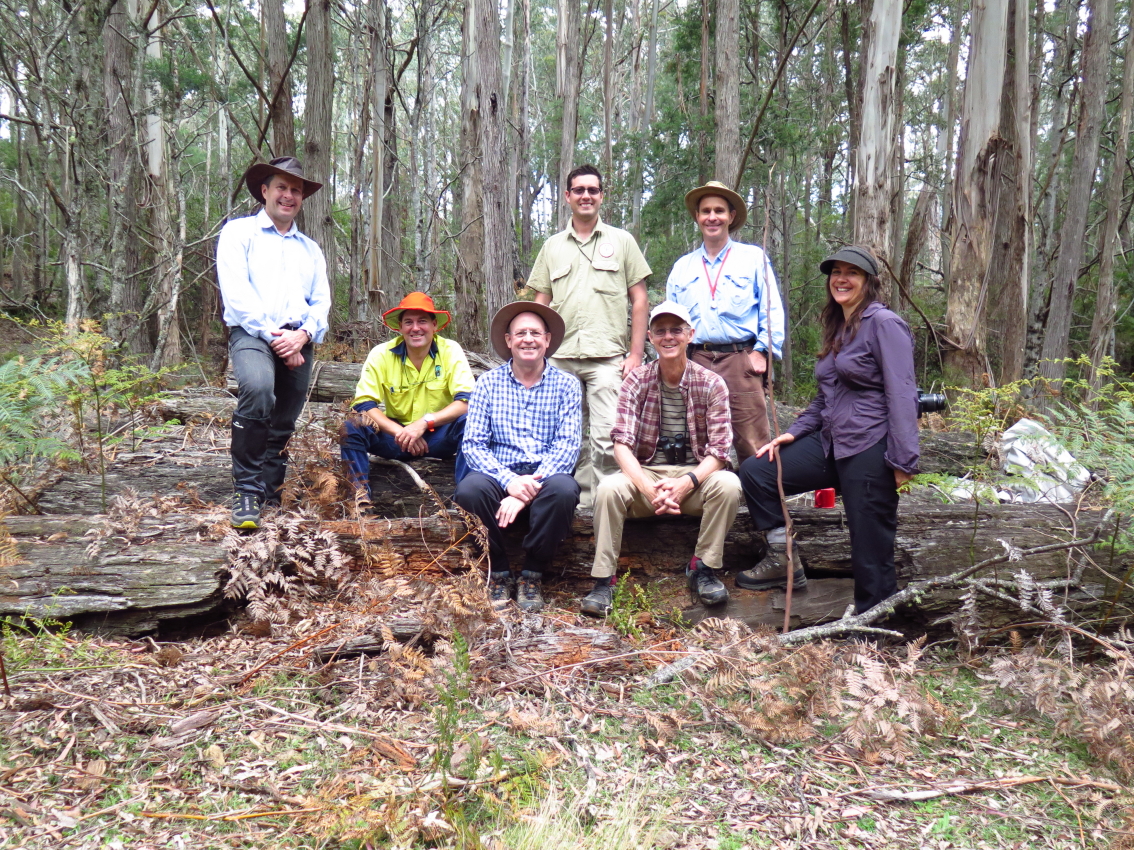 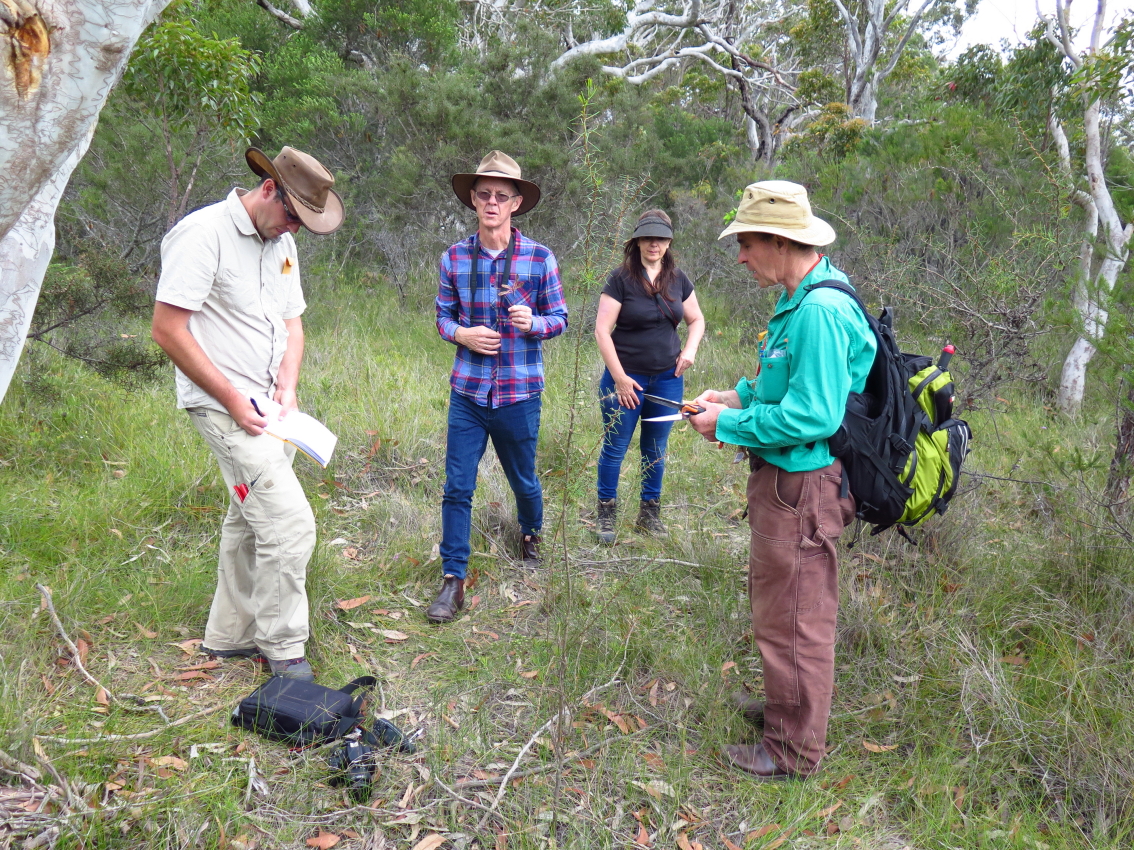 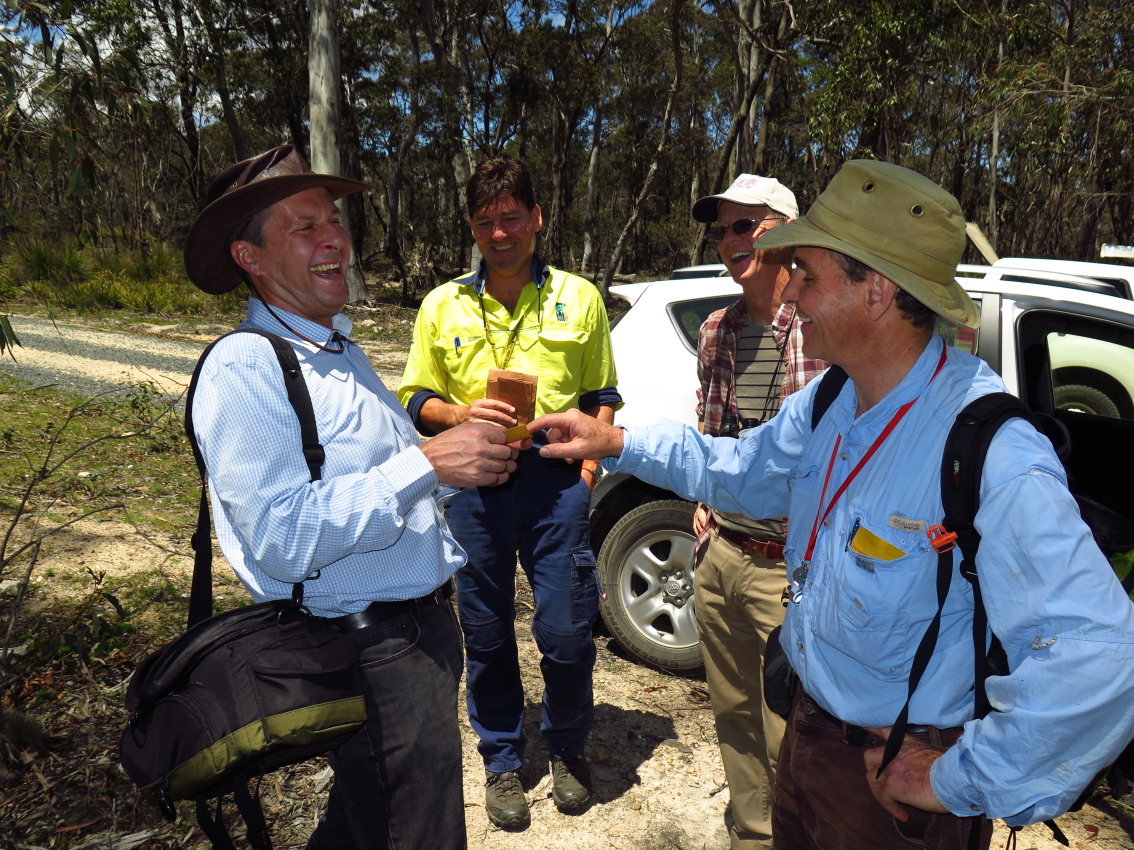 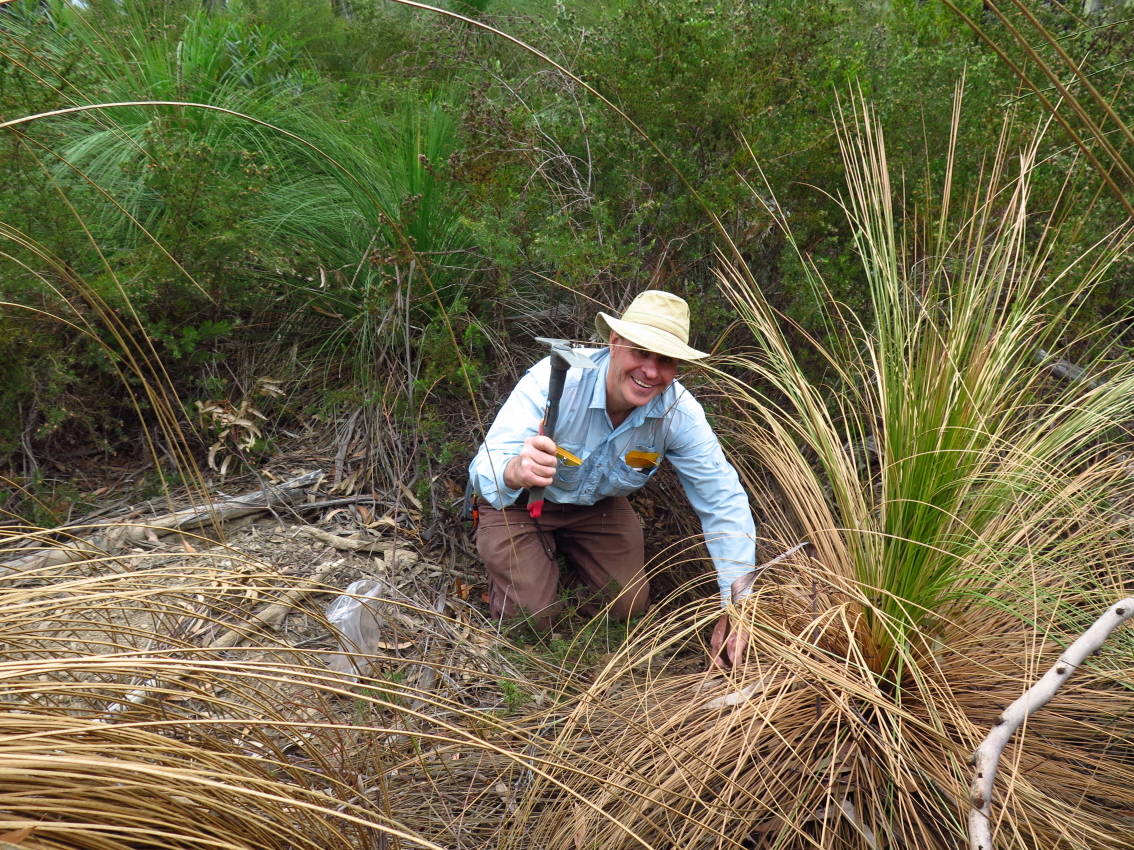 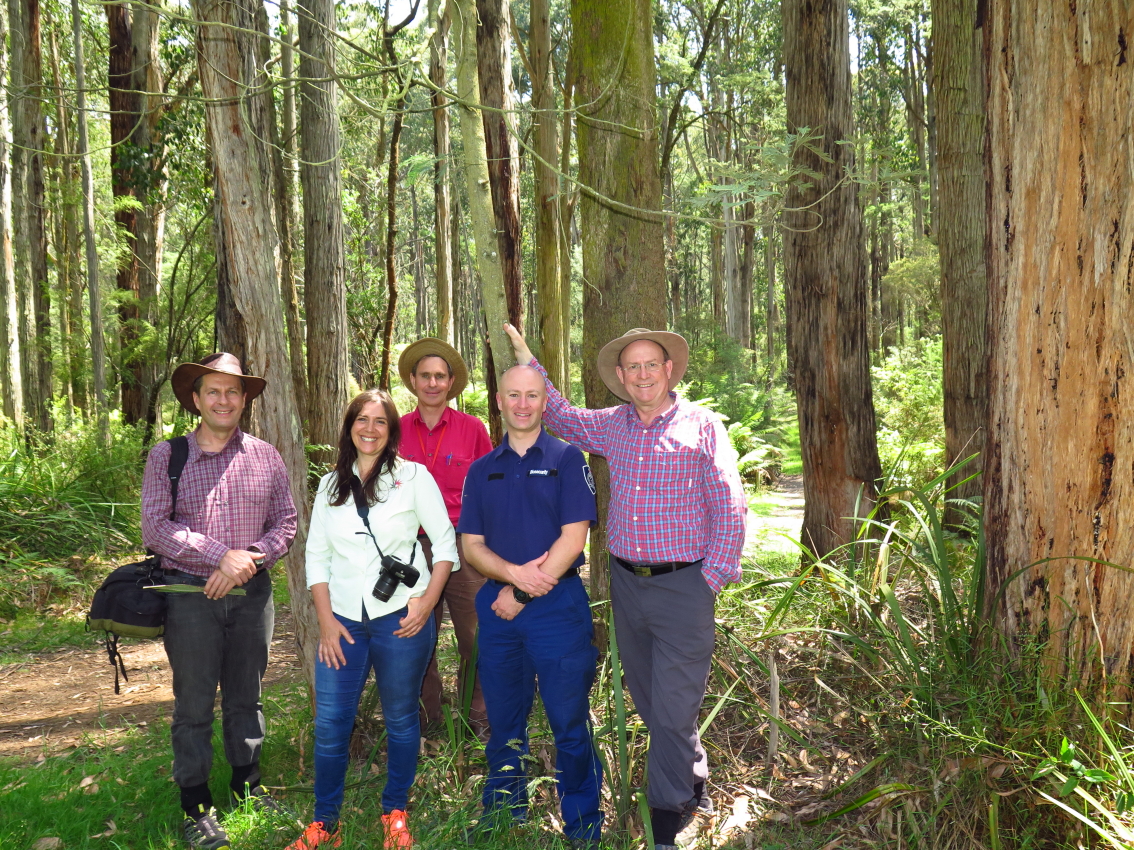 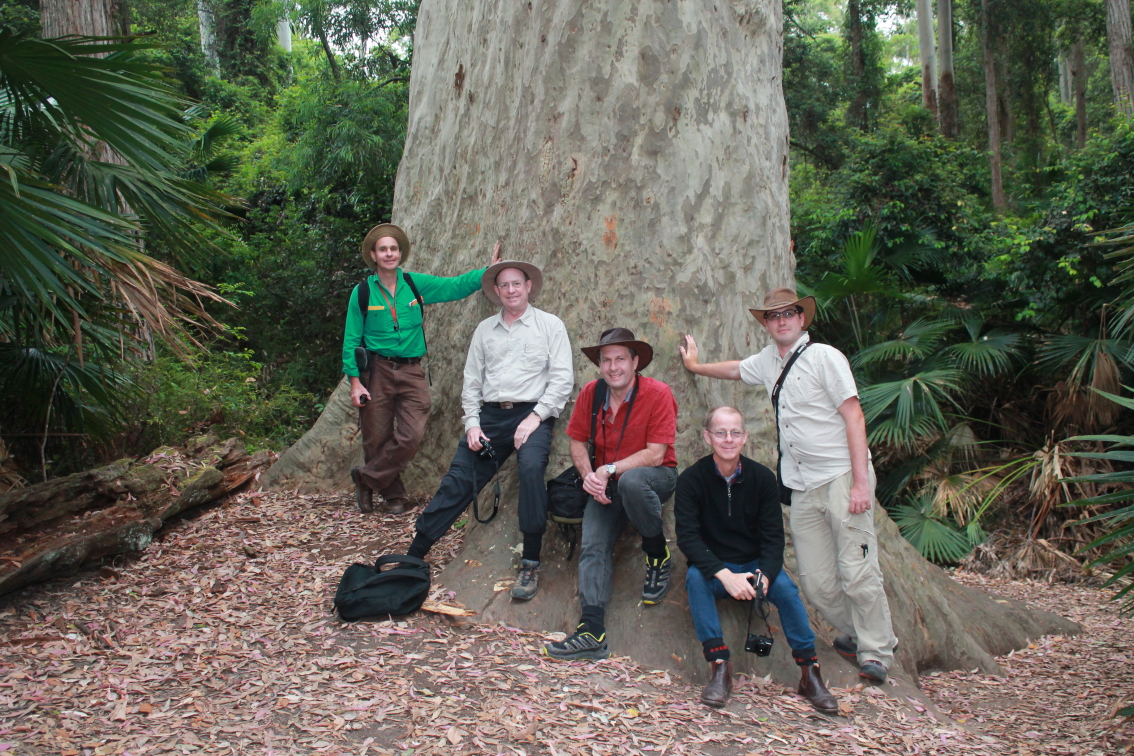 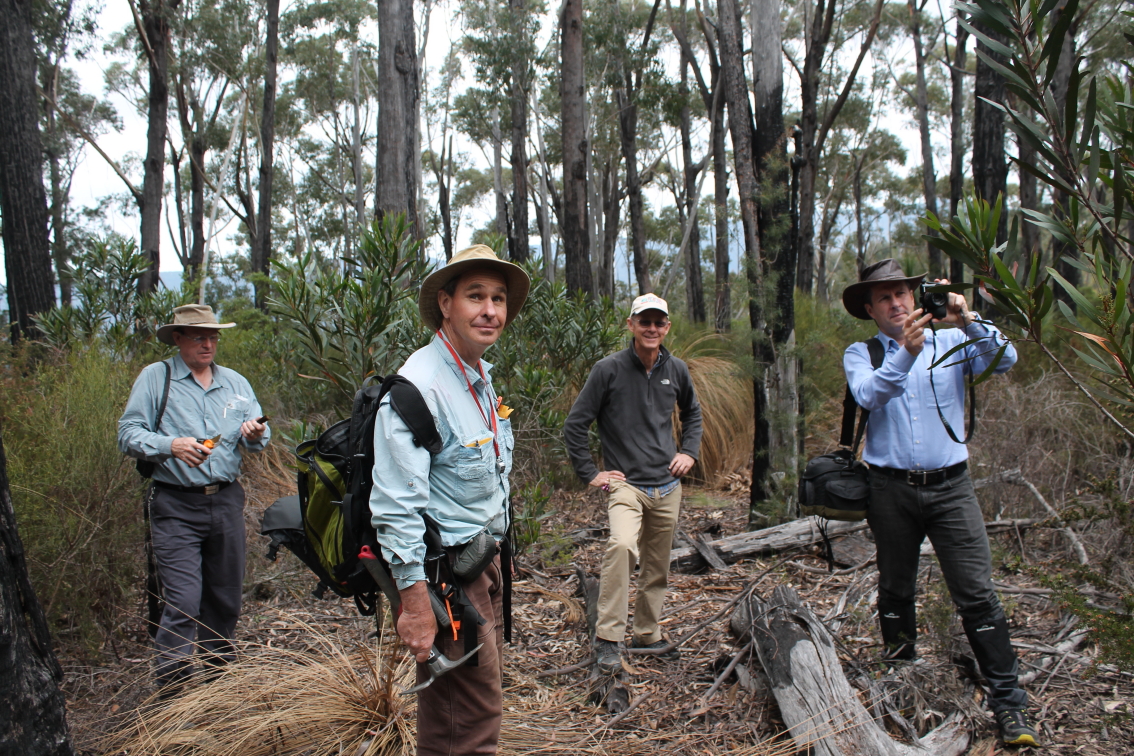 The Director of FABI, Prof. Mike Wingfield, has spent the last week of November pursuing a long-term project to identify and compare pathogens of Myrtaceae and Proteaceae in Australia and South Africa. This project is part of a collaborative venture with colleagues Prof. Giles Hardy, Prof. Treena Burgess of Murdoch University (Perth, Western Australia) and Prof. Pedro Crous (Director of the Centraalbureau voor Schimmelcultures, Utrecht, Holland) and supported financially in part by Sir Walter Murdoch Fellowships awarded to Pedro and Mike by Murdoch University. This mega-project includes numerous students and colleagues working in Australia and South Africa and has already included surveys in the western Cape of South Africa and western Australia.  The current survey has included the eastern seaboard of Australia between Sydney and Melbourne.  Many new discoveries, new disease problems and intriguing comparisons have already arisen from the work and these will continue to grow in coming years. From a biological invasions standpoint, a key area of interest lies in the native pathogens of the Proteaceae and Myrtaceae in the respective areas of study that deeply threaten congener plants where they could easily be (and some have already been) introduced. This also have significant value and importance to commercial industries reliant on planting Myrtaceae (eg. Eucalyptus) and Proteaceae (Protea cut flowers) in various parts of the world.