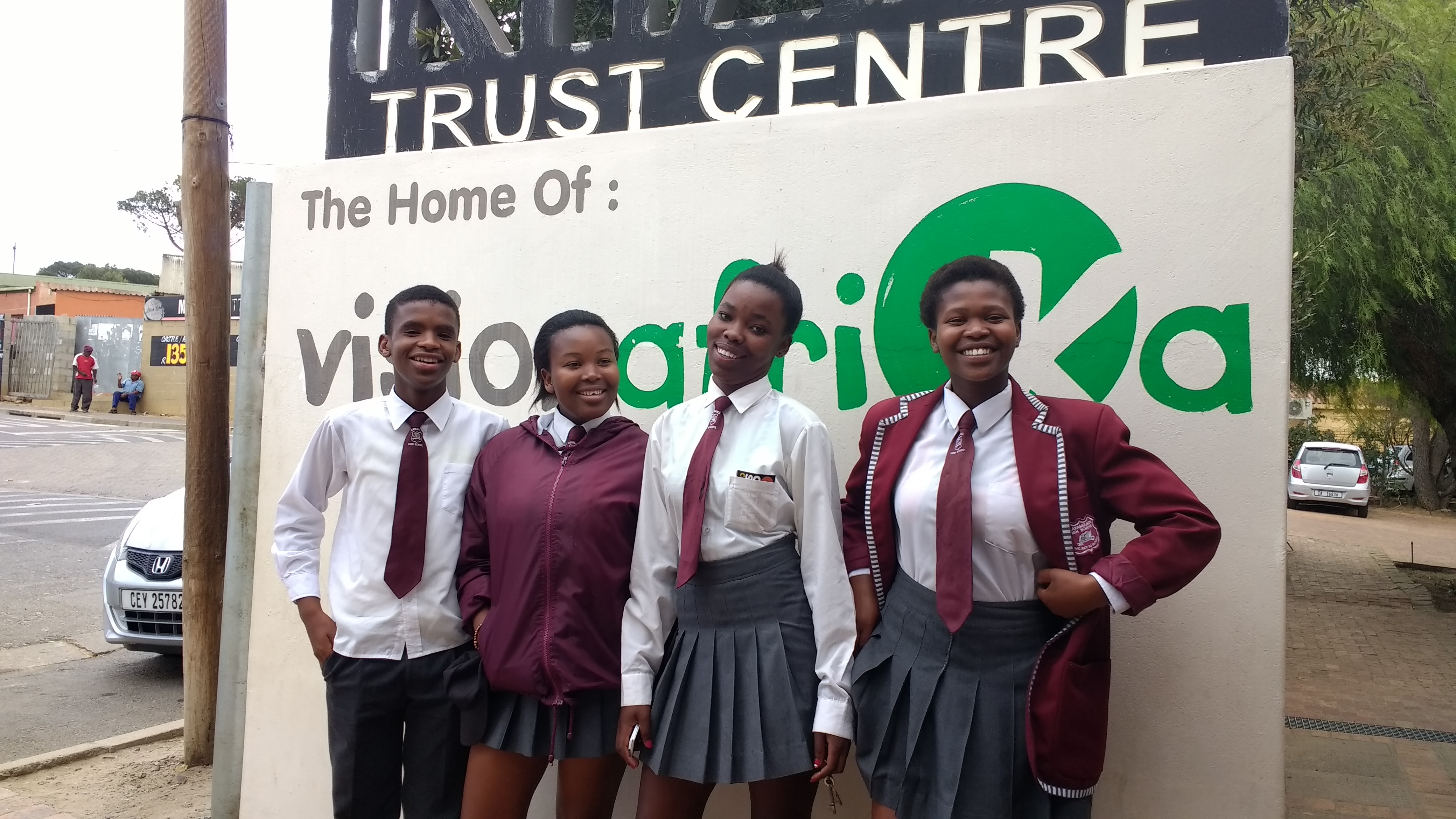 On Monday, 16 January, three FABI researchers, Prof. Mike Wingfield, Dr Francois Roets and PhD candidate Joey Hulbert, launched a crowd funding campaign to raise public support to engage impoverished youth from Kayamandi in the Cape Citizen Science project. The goal of US$400 was reached within the first day, but the campaign will remain active until 4 February. The funding will be used to cover the costs to transport and feed around 40 learners during a Phytophthora sampling excursion in the Cape Floristic Region (CFR).

The title of the campaign is ‘Engage Kayamandi Youth in Cape Citizen Science with Vision Afrika’ and can be viewed here.

Cape Citizen Science is an initiative to involve the public in research about the diversity and distribution of Phytophthora in the Cape floristic region. The purpose of the project is to conduct hypothesis driven research and provide informal education activities to the public, contributing to two of FABI’s primary objectives simultaneously.

The researchers launched the crowd funding campaign to raise support for a partnership between FABI and Vision Afrika, a non-profit afterschool education program in Kayamandi. The success of the campaign demonstrates that there is public support for this partnership and will enable the engagement of learners in an educational, research activity. The activity will start with a presentation, follow with a hike to look for sick plants, and finish with an isolation activity to collect Phytophthora from the area. While the campaign goal was reached, the researchers hope to raise additional funds to cover the costs of multiple activities and more partnerships. You can help by making a contribution or sharing the project and campaign.