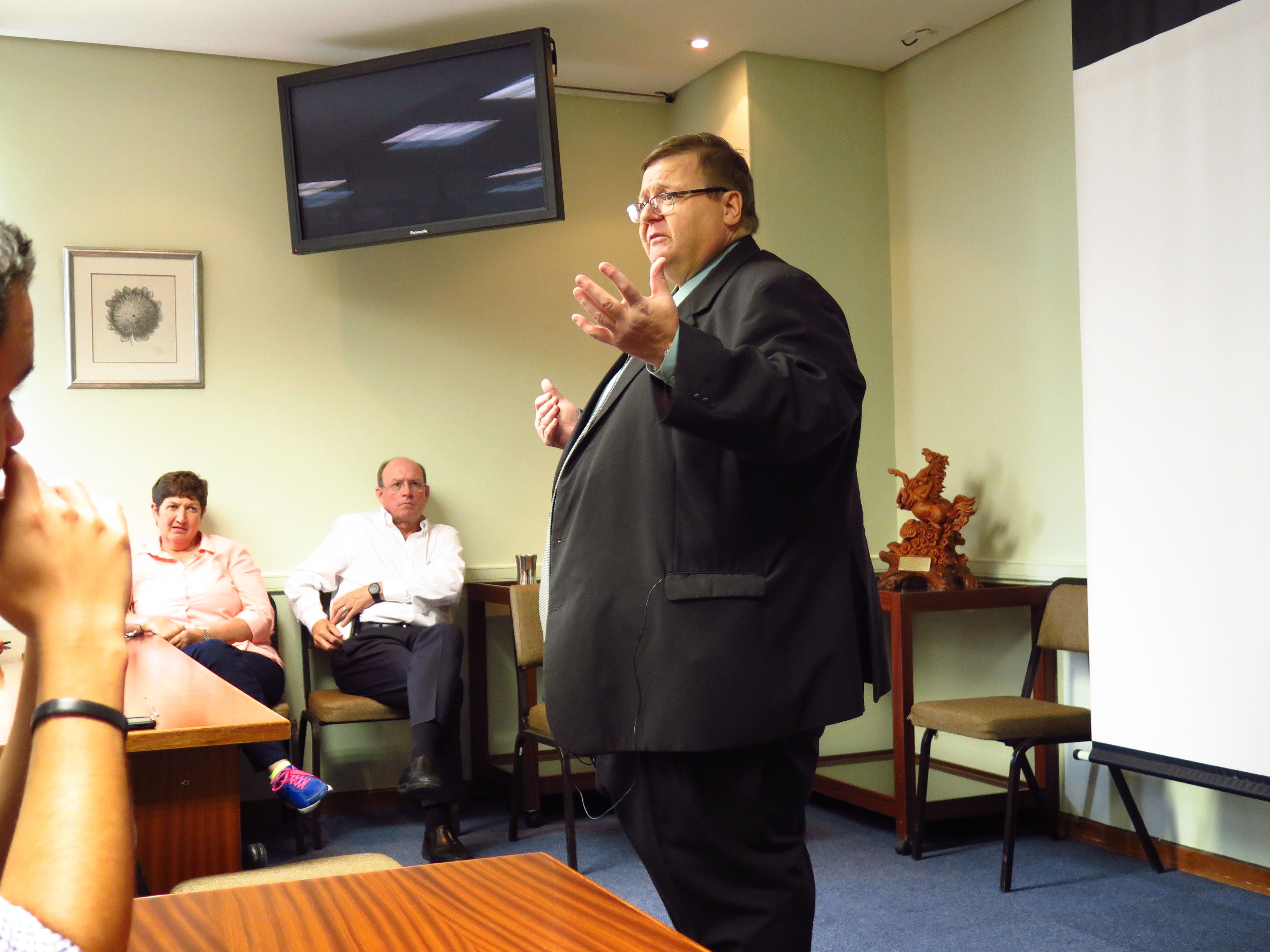 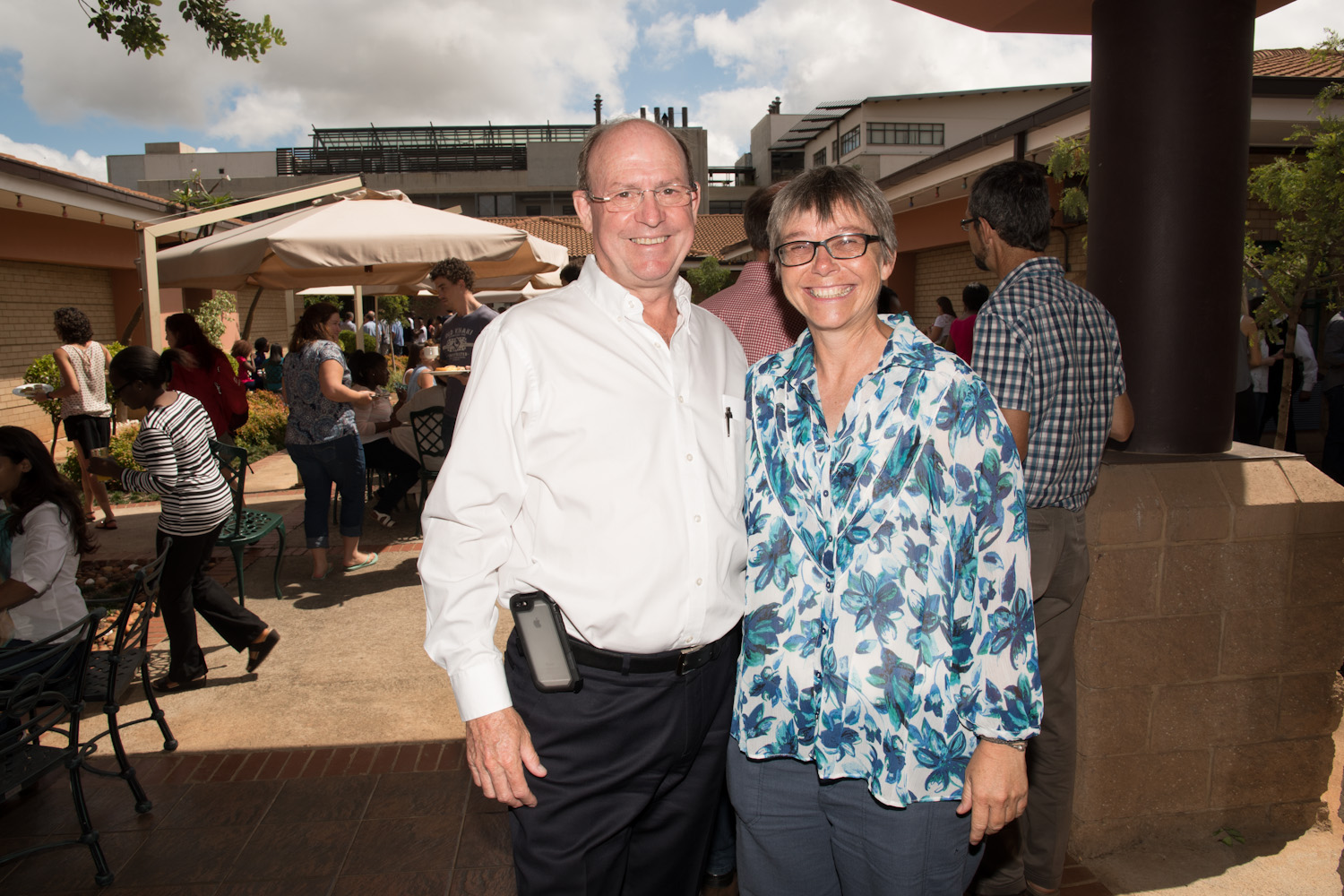 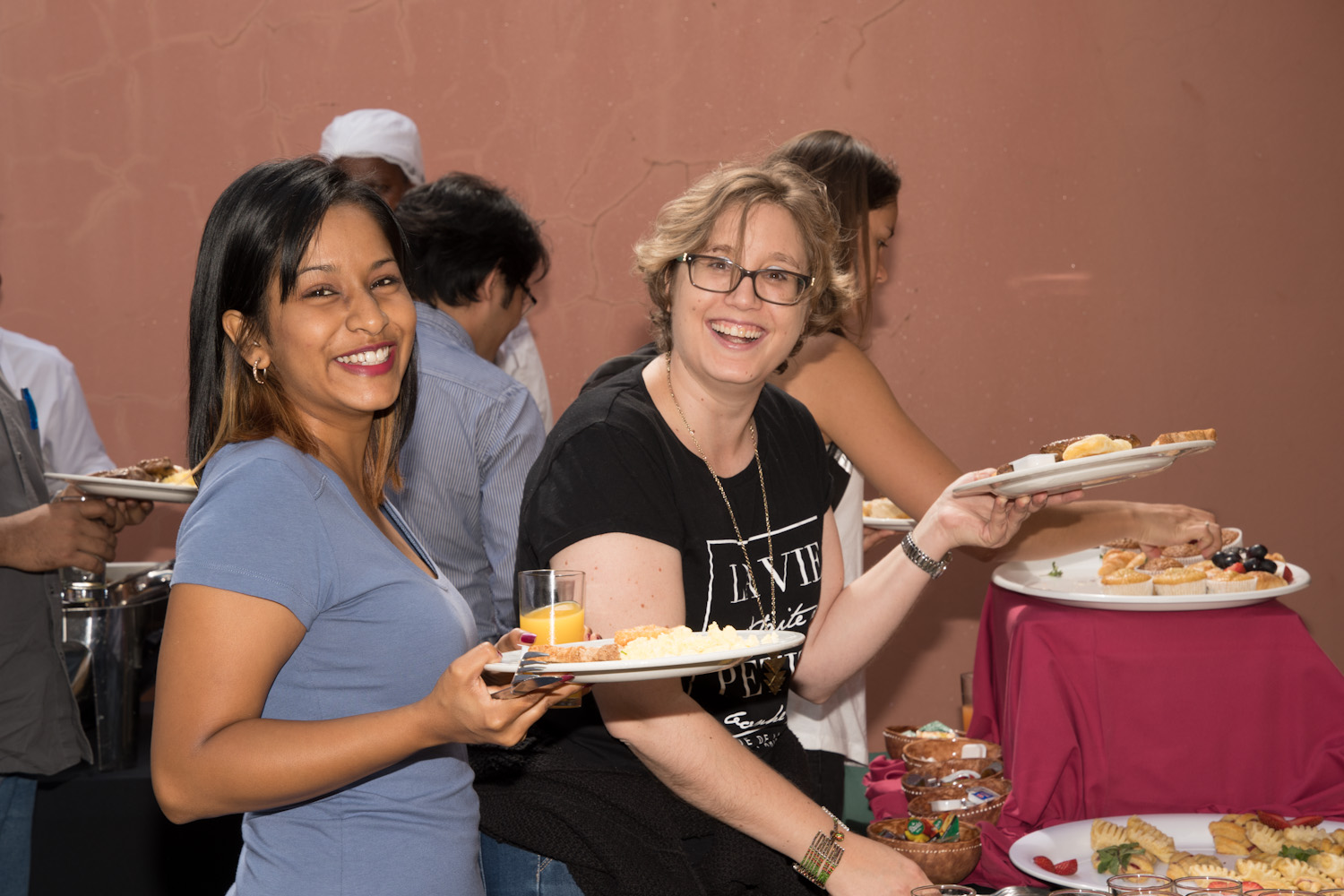 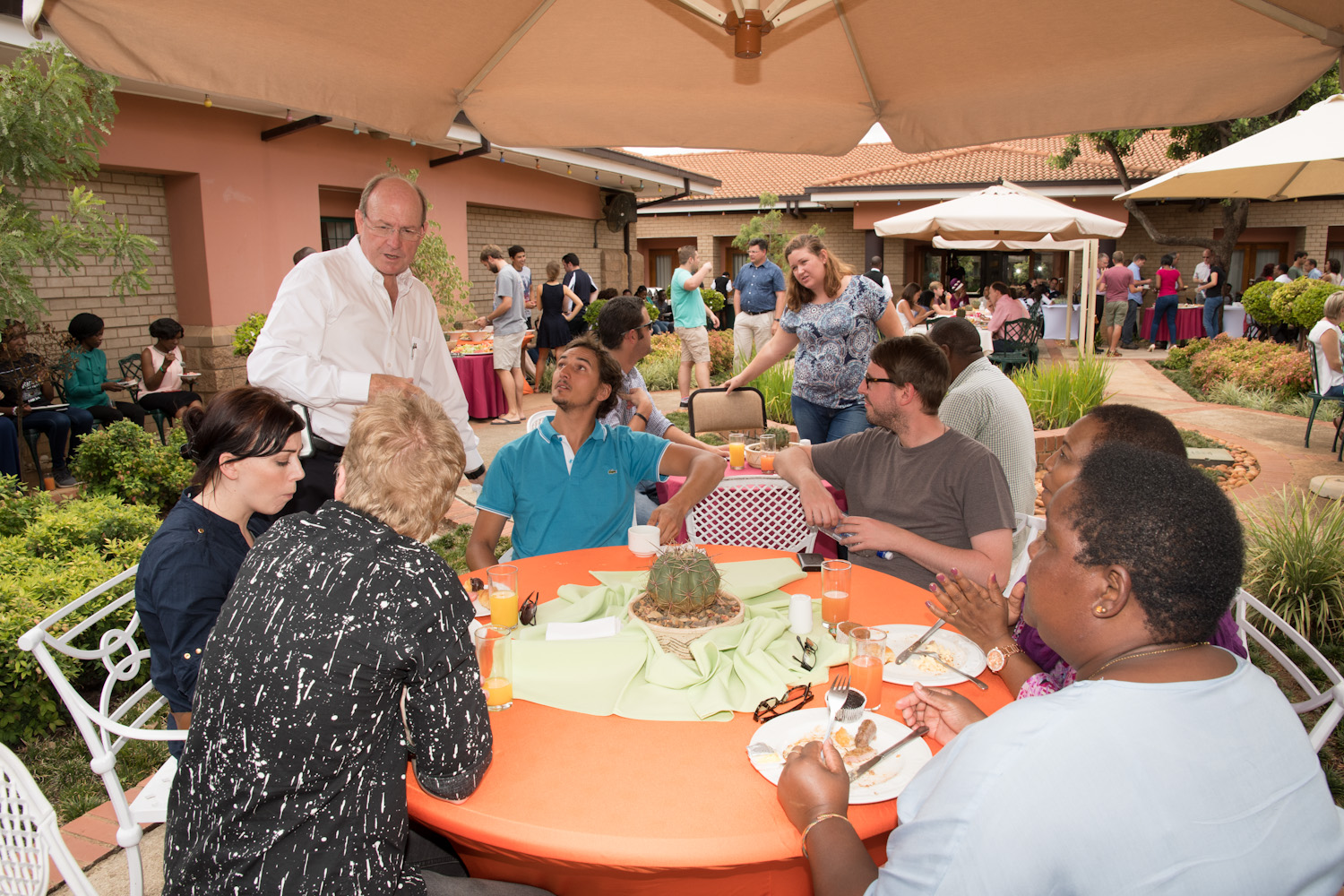 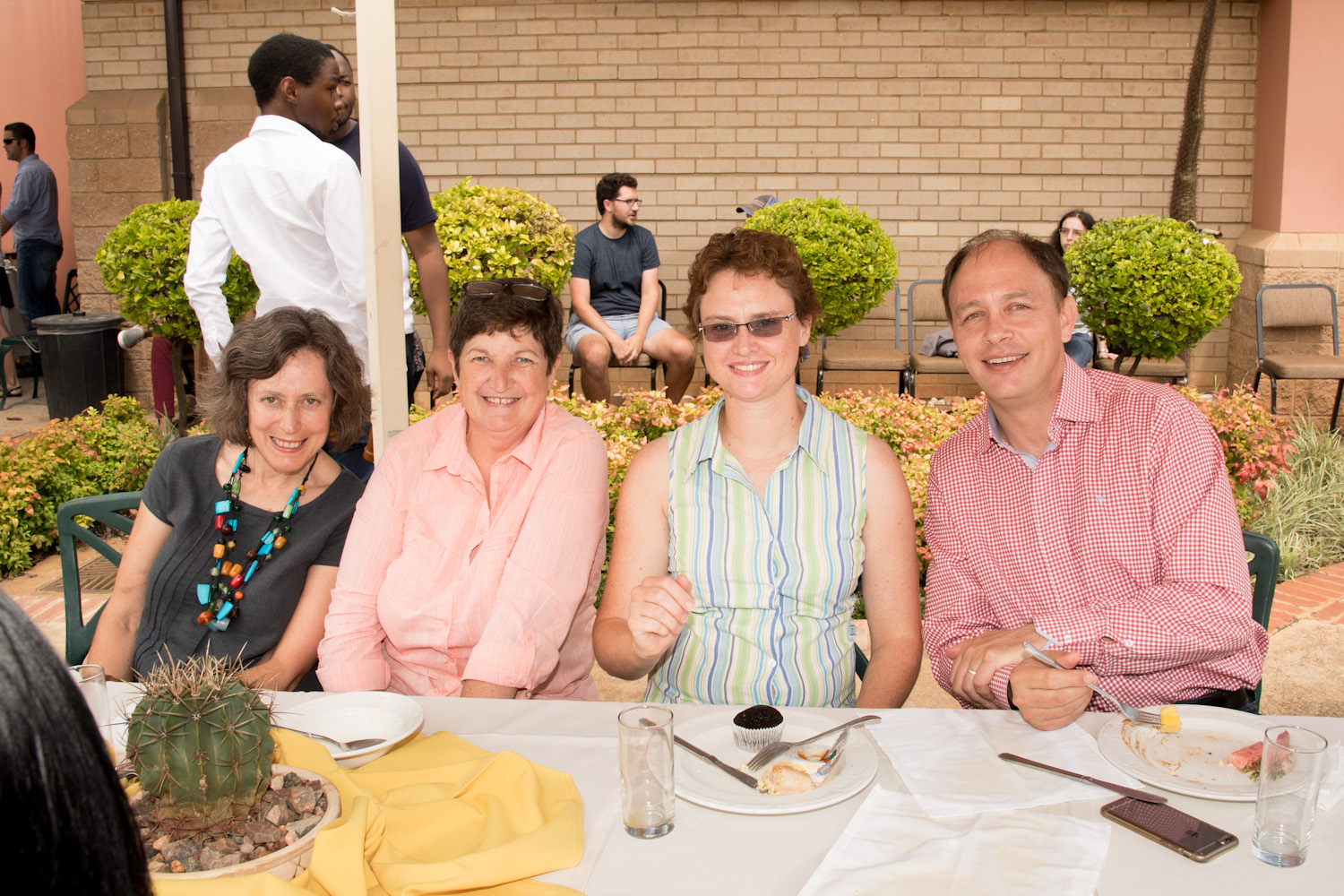 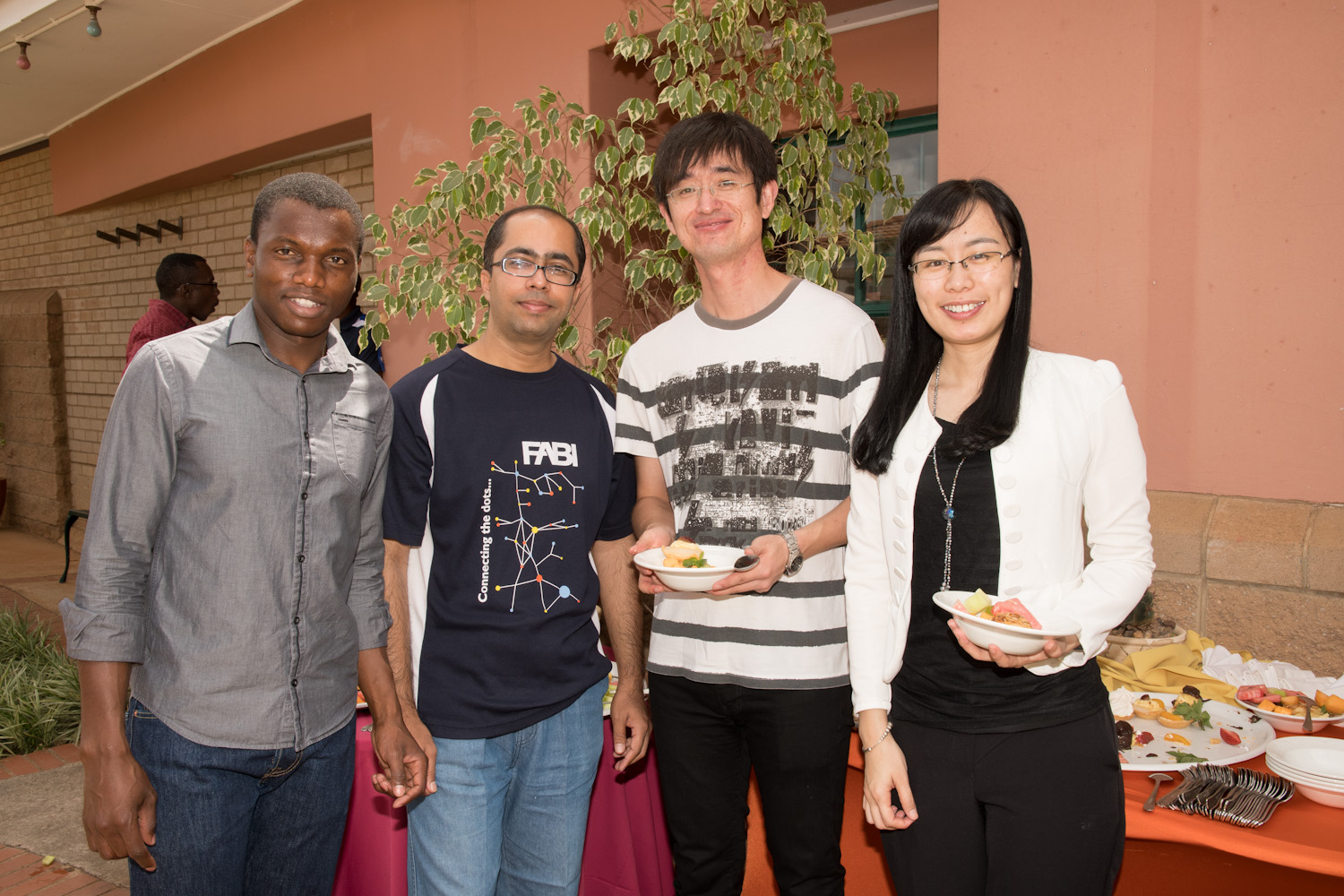 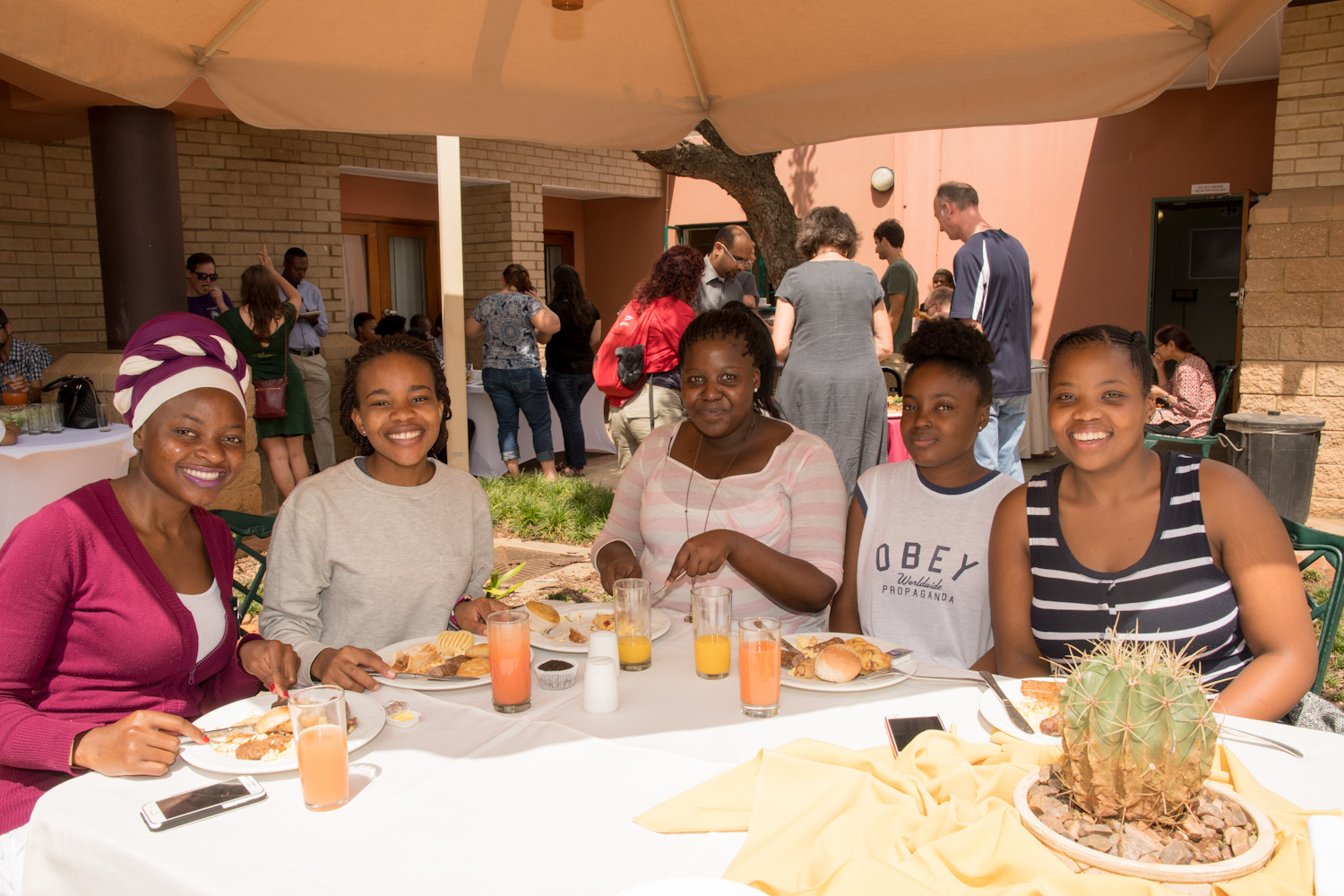 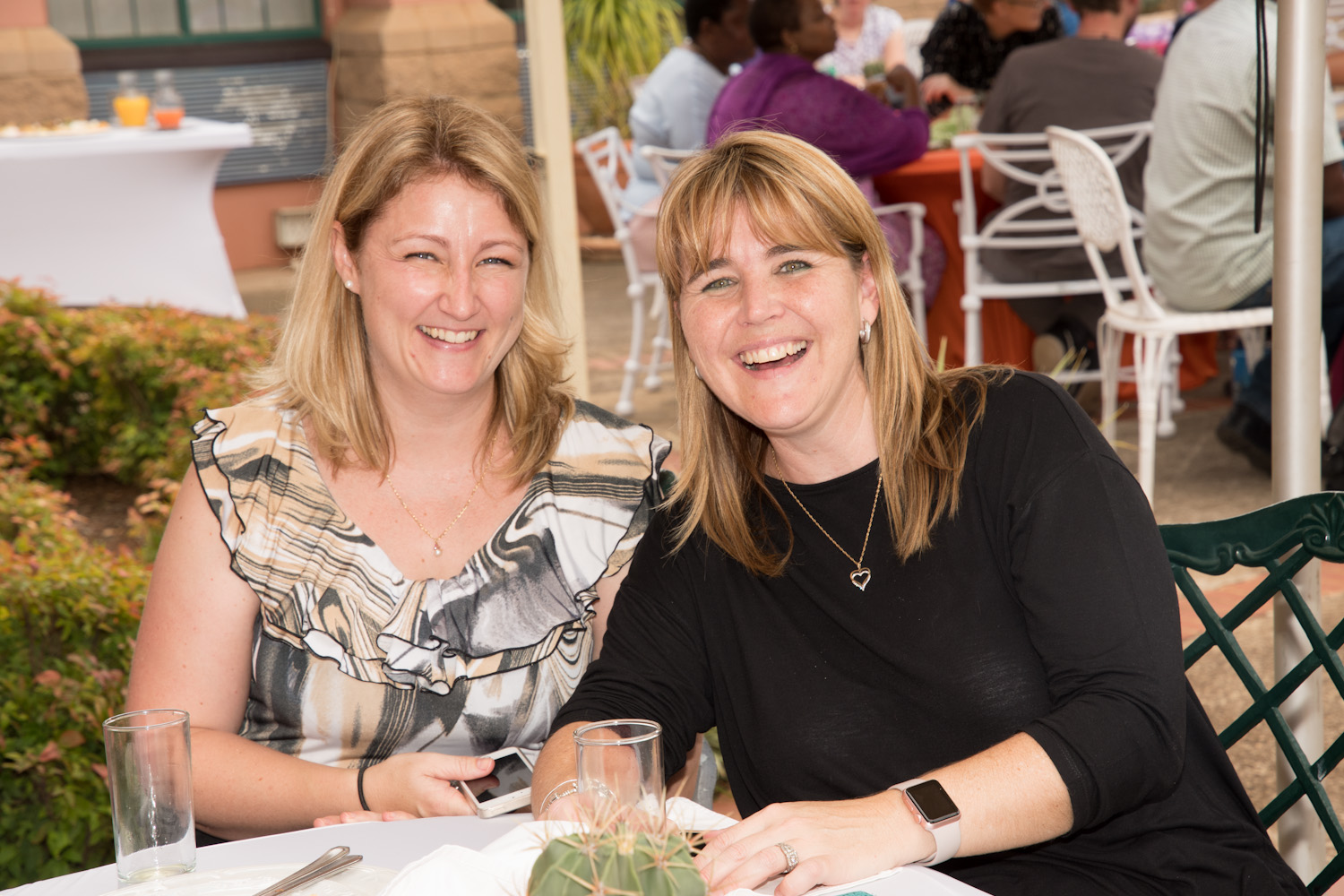 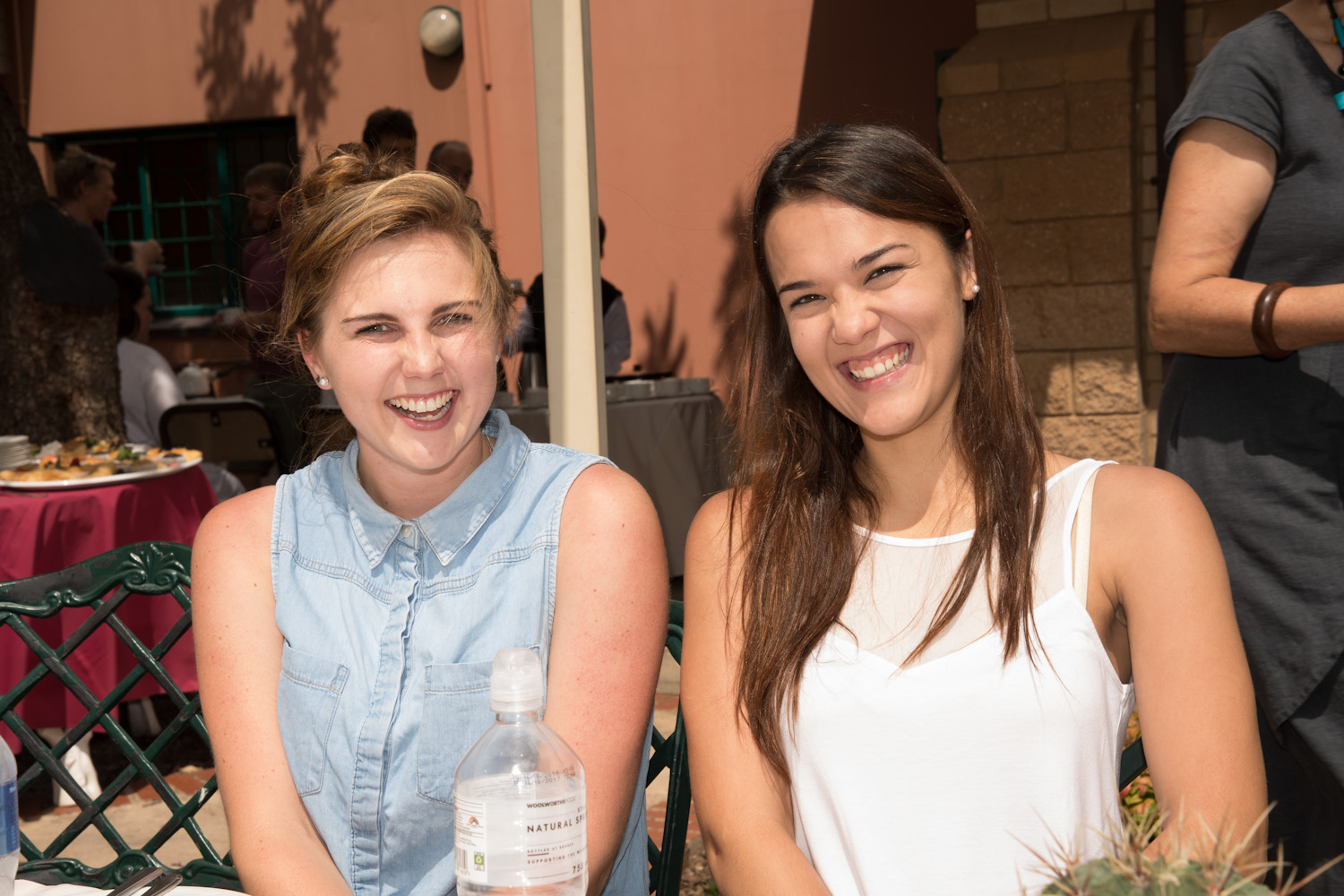 FABIans ushered in 2017 with a sumptuous breakfast and the annual group photo on 23 January. The day marked the first Monday Morning Meeting of the year and the resumption of research activities at FABI with staff and students returning from their annual year-end break. Staff, students and visitors filled the FABI auditorium (some had to listen in from outside) for the official welcome by Professor Mike Wingfield and a message by Deputy Vice-chancellor at the University of Pretoria, Prof Anton Ströh.

Prof. Wingfield congratulated FABIans on their accomplishments in 2016 despite disruptions to the academic year and challenges caused by #FeesMustFall protests on campus. Prof Wingfield also reflected on FABI’s growth and history as it enters its 20th year. He encouraged students and staff to brace themselves for a “reasonably challenging year” by remaining positive and striving for success in their scientific endeavours.

Prof. Ströh congratulated FABI on its many accomplisments and reassured FABIans of the University’s very strong commitment to academic excellence and research.  He further shared with the team many new and innovative initiatives that the University will embark on during the coming year aimed at promoting research.