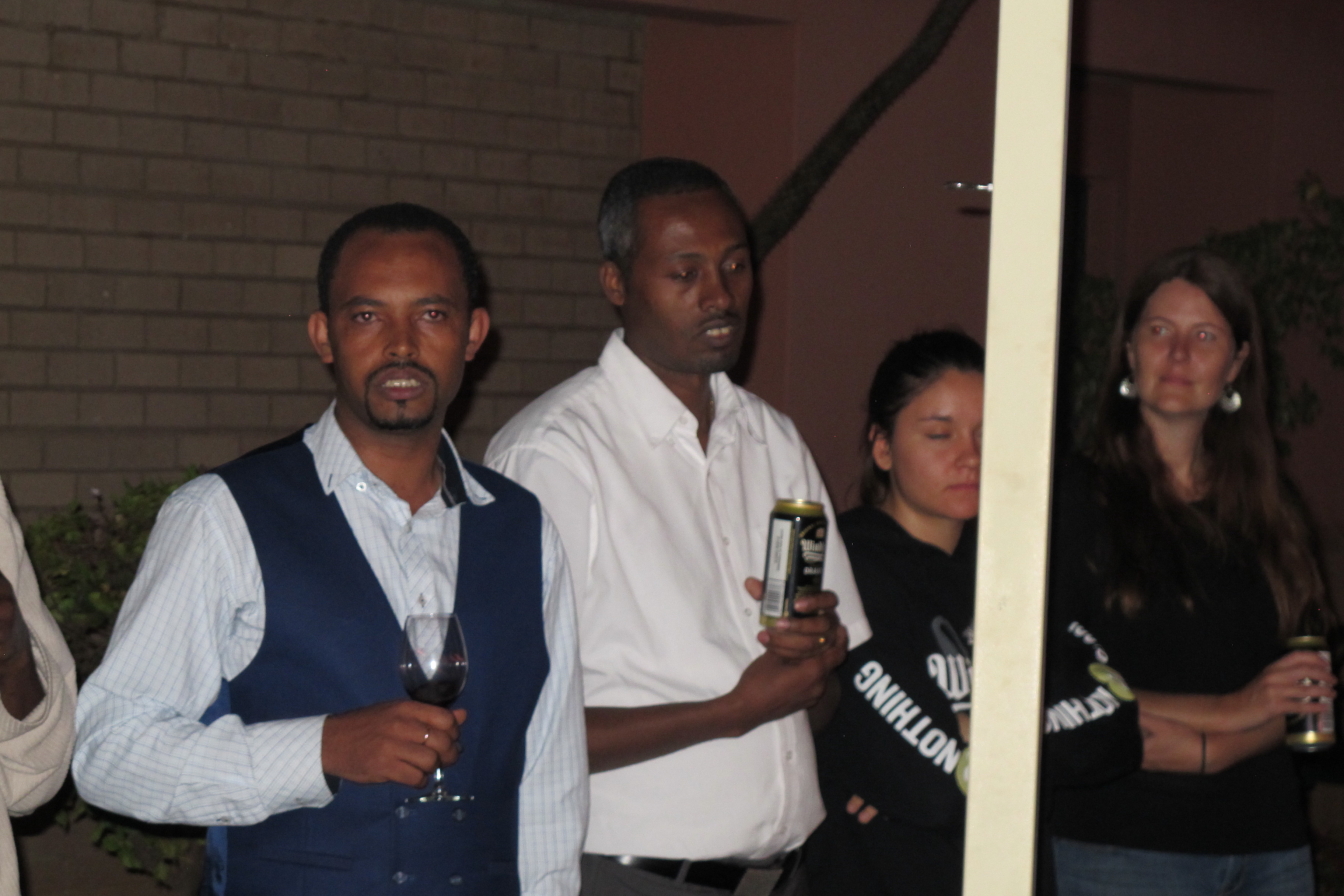 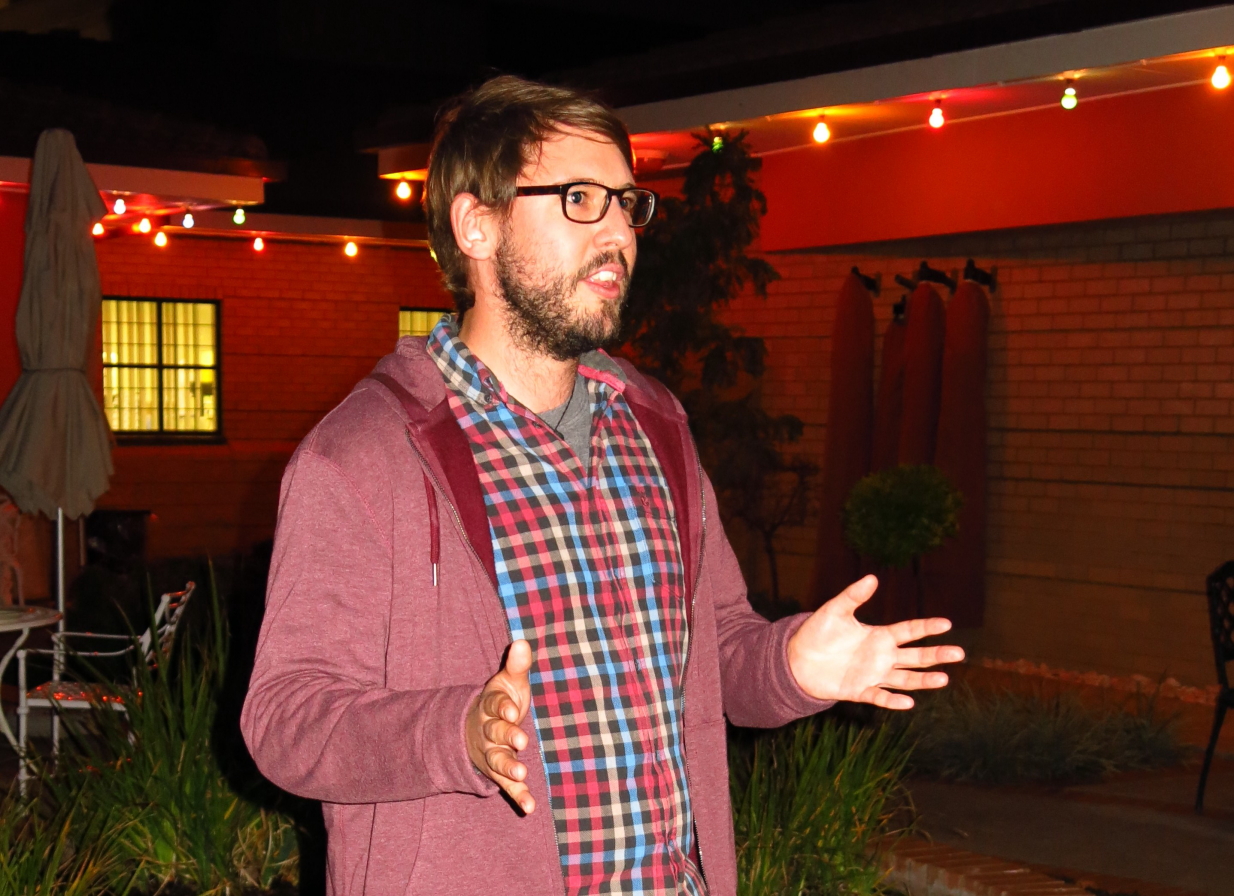 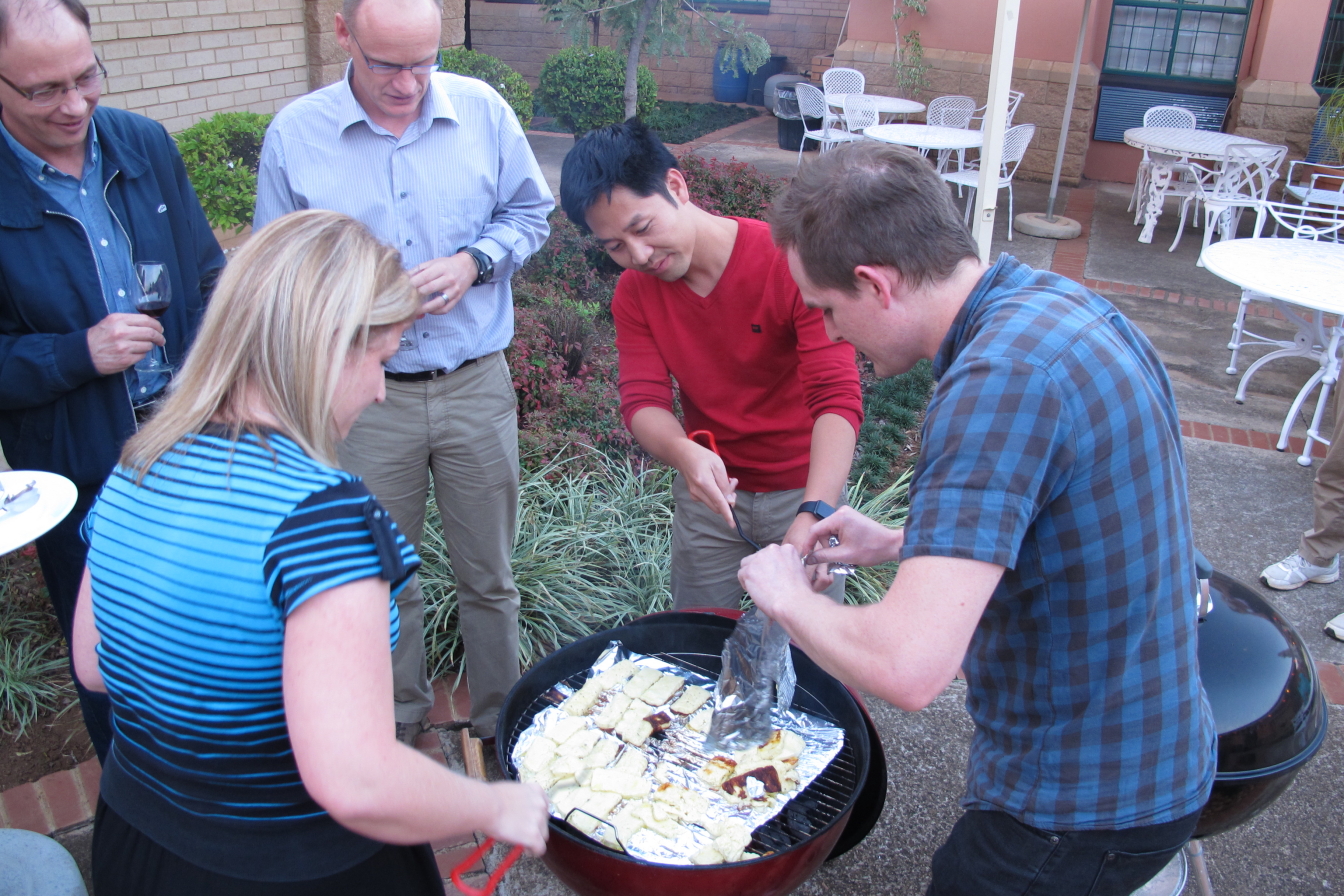 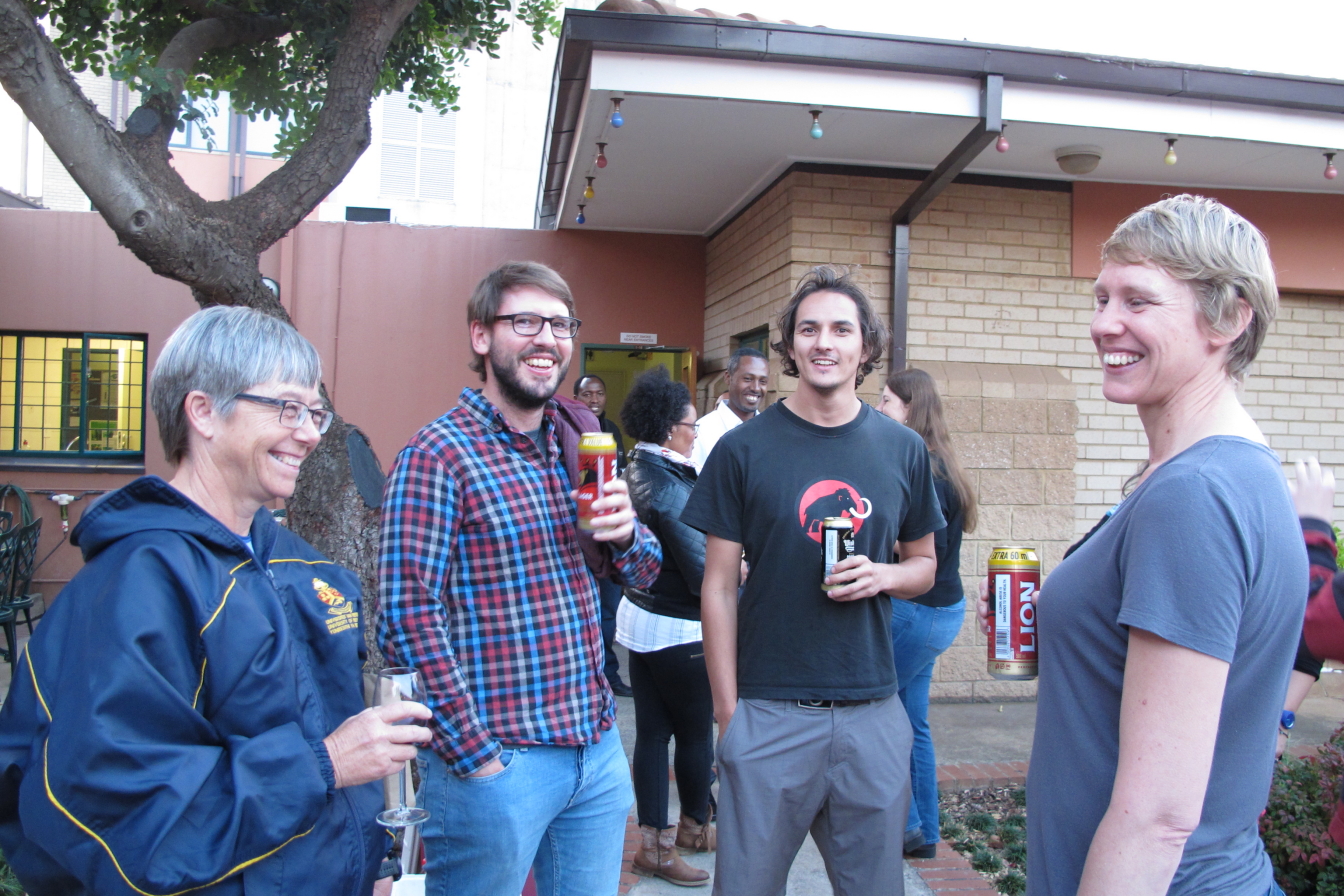 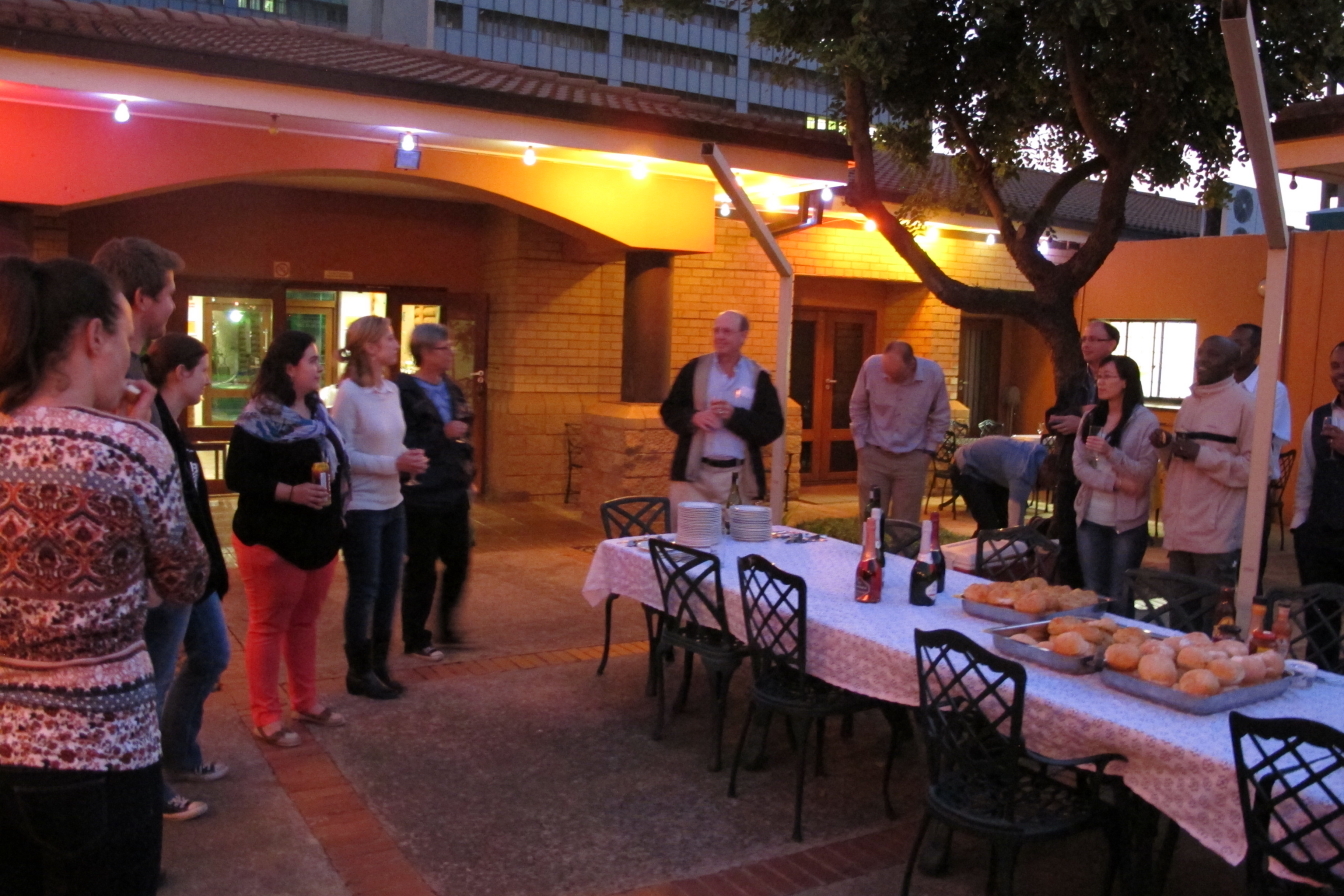 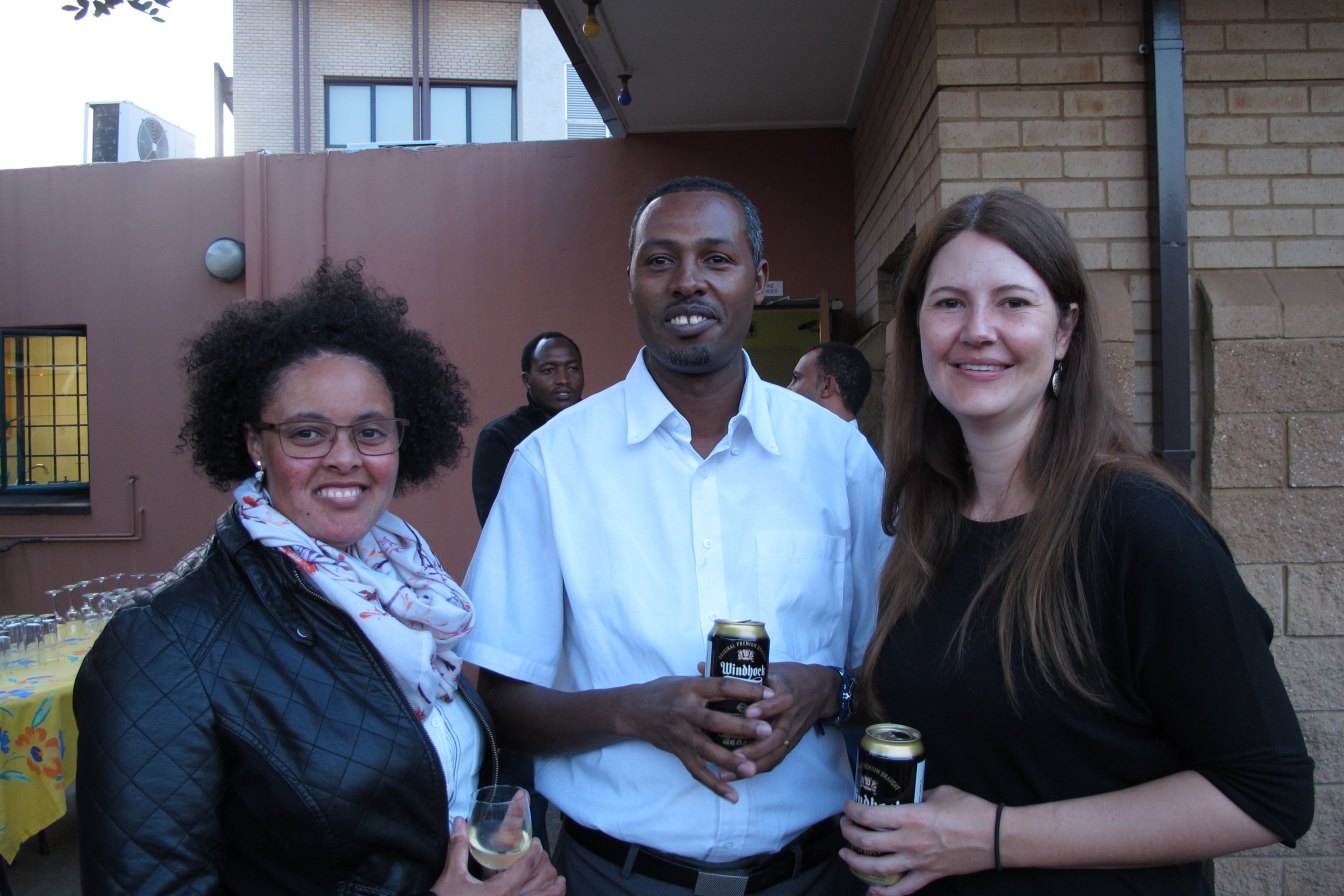 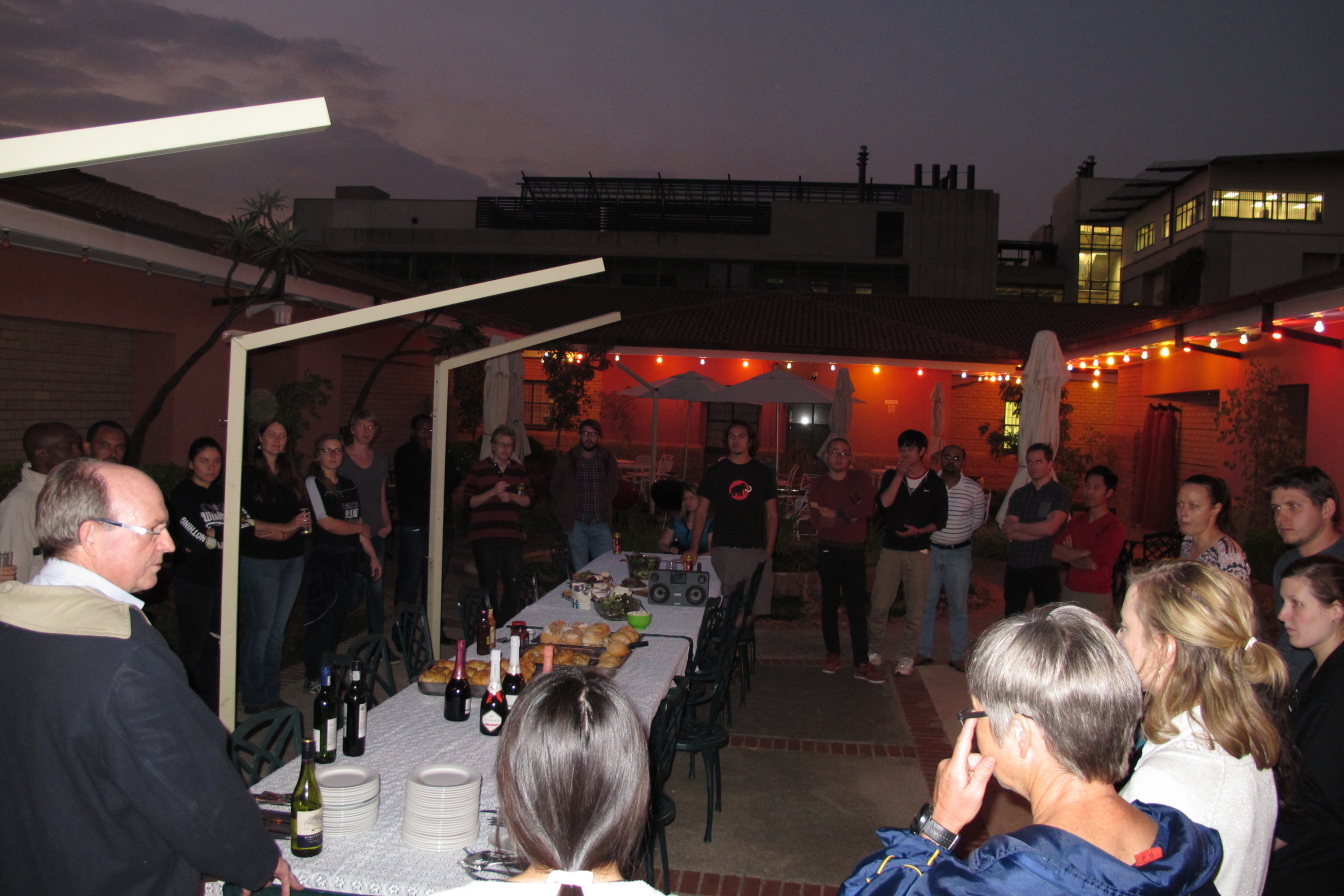 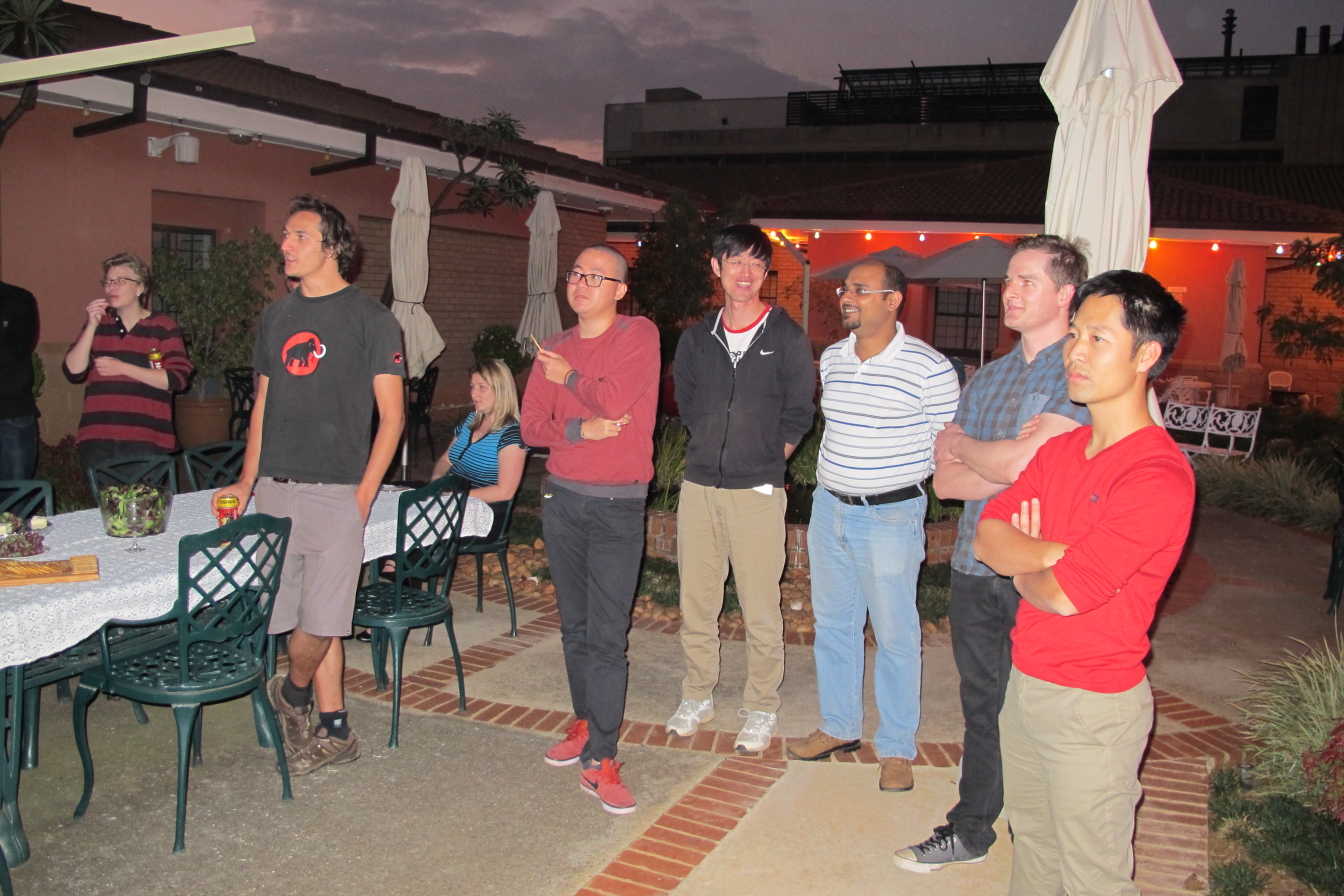 FABIans bid farewell to two of their own – Drs Stuart Fraser and Birhan Abate – on 4 May. Friends and colleagues for a bittersweet send off, marking the pair’s last few moments at FABI.

Dr Fraser joined FABI as postdoctoral fellows in 2015 after completing his PhD degree at the University of Aberdeen, Scotland. During his time at FABI, Dr Fraser studied the epidemiology and life cycle of Uromycladium acaciae, the causal agent of a rust disease in Acacia mearnsii plantations in Southern Africa.

Dr Abate completed his PhD degree in January this year and was one of nine PhD graduates at the University of Pretoria’s Autumn Graduation Ceremony on 2 May. He isolated and described a new species of nematode, Steinernema fabii (named after FABI), from soil samples at an Acacia mearnsii plantation in the Mpumalanga province while conducting his PhD research.

Prof. Mike Wingfield said farewells came not only with sadness but also hope for new collaborations in the future. We wish them the best in all their future endeavours!