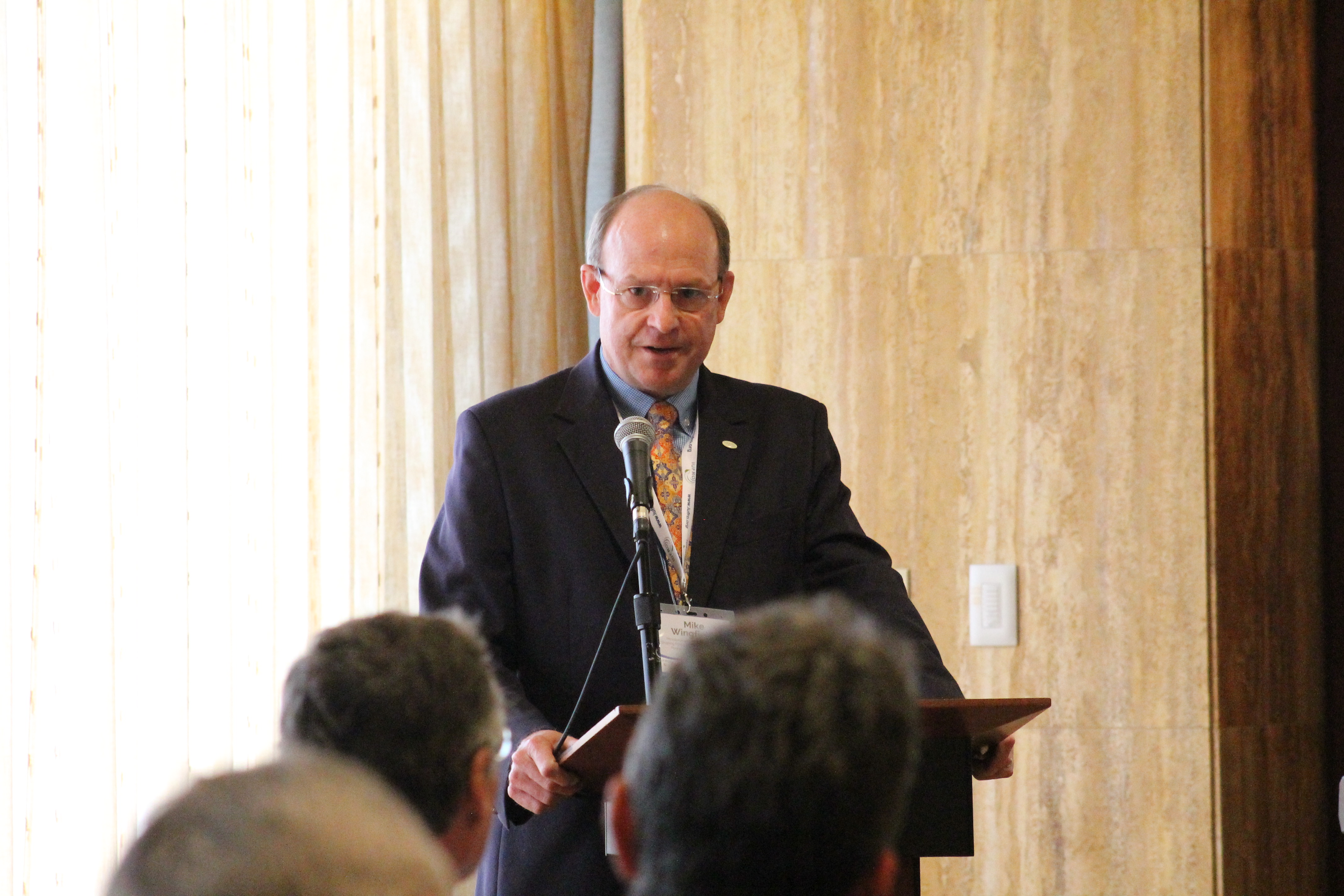 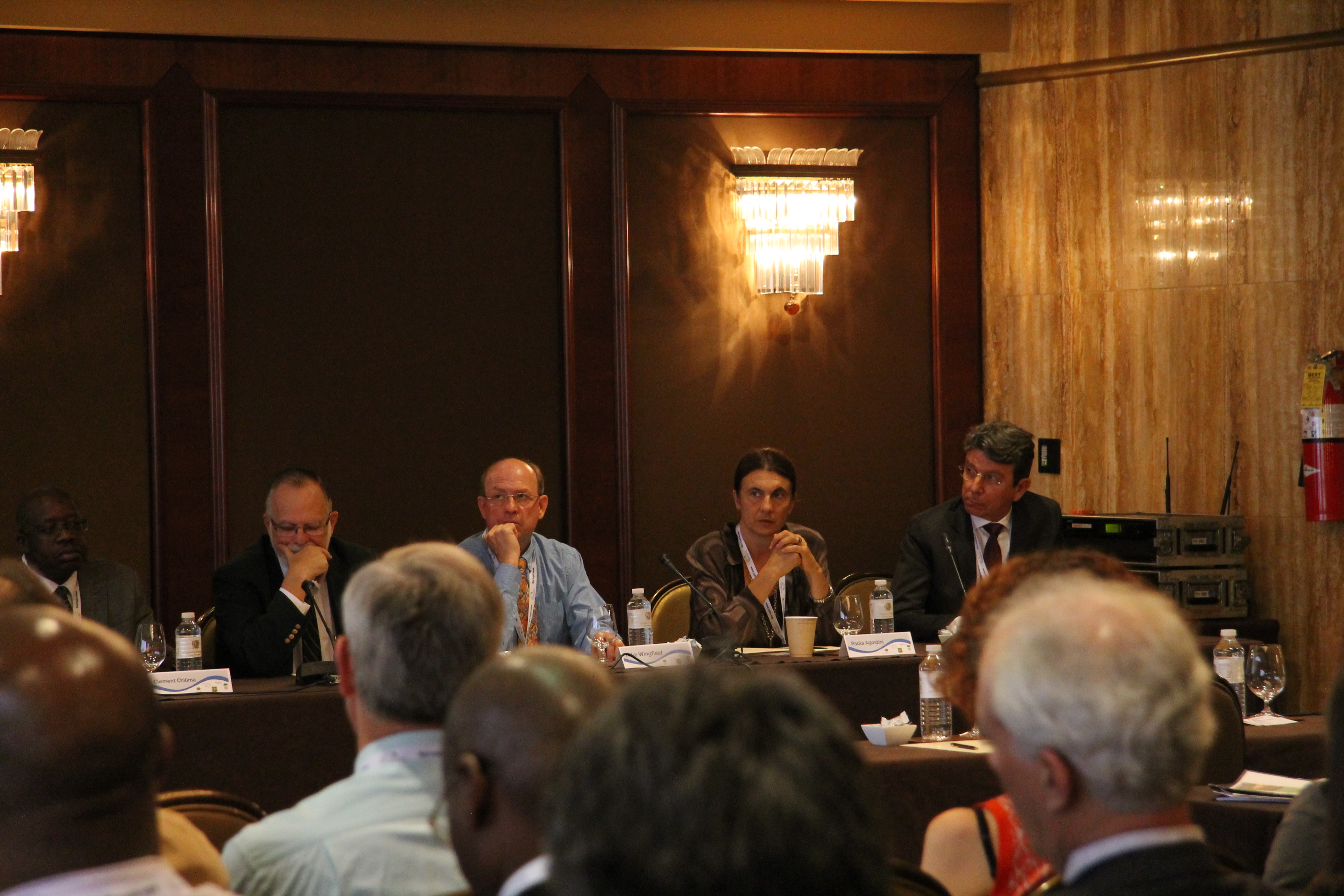 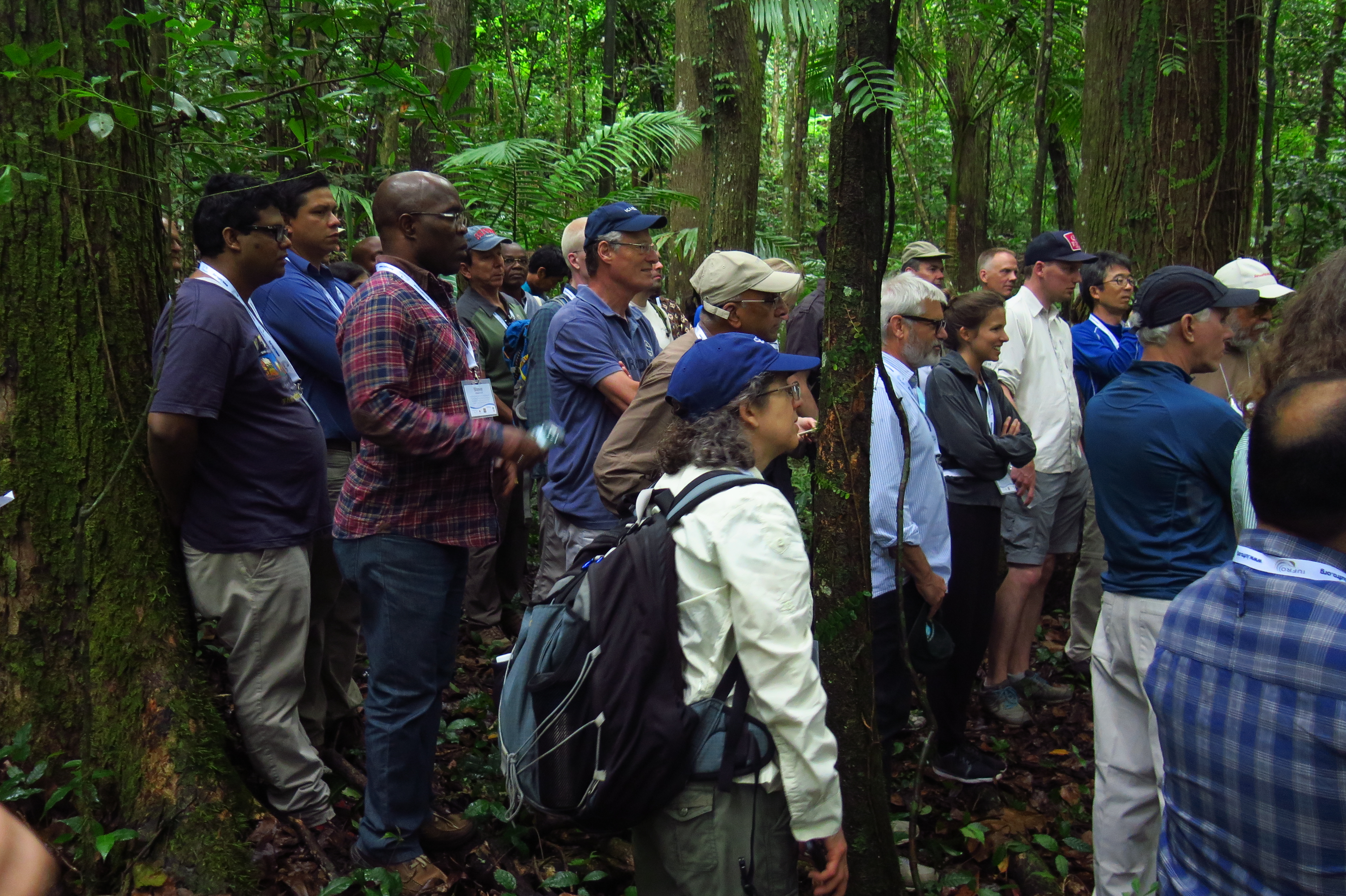 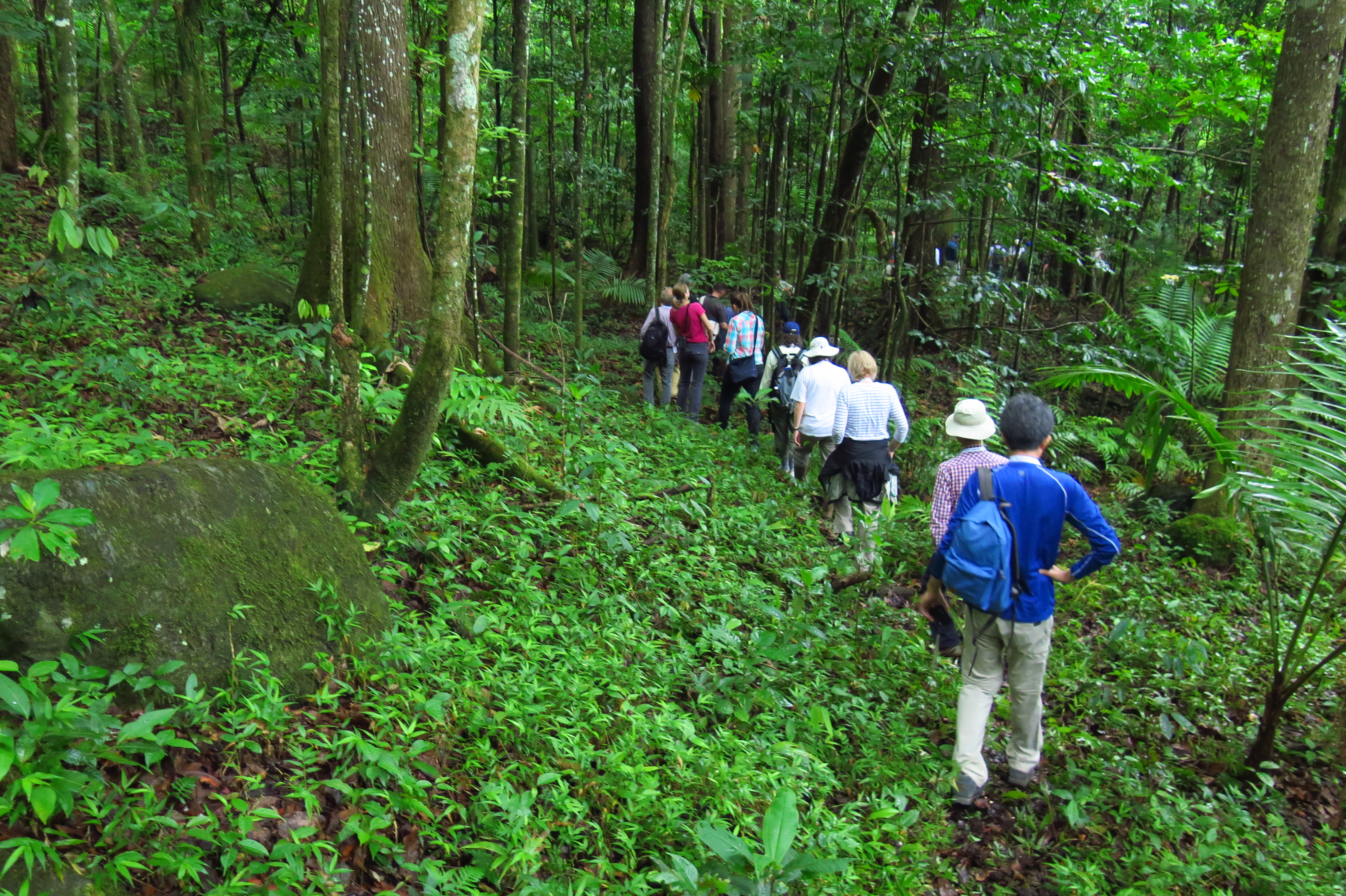 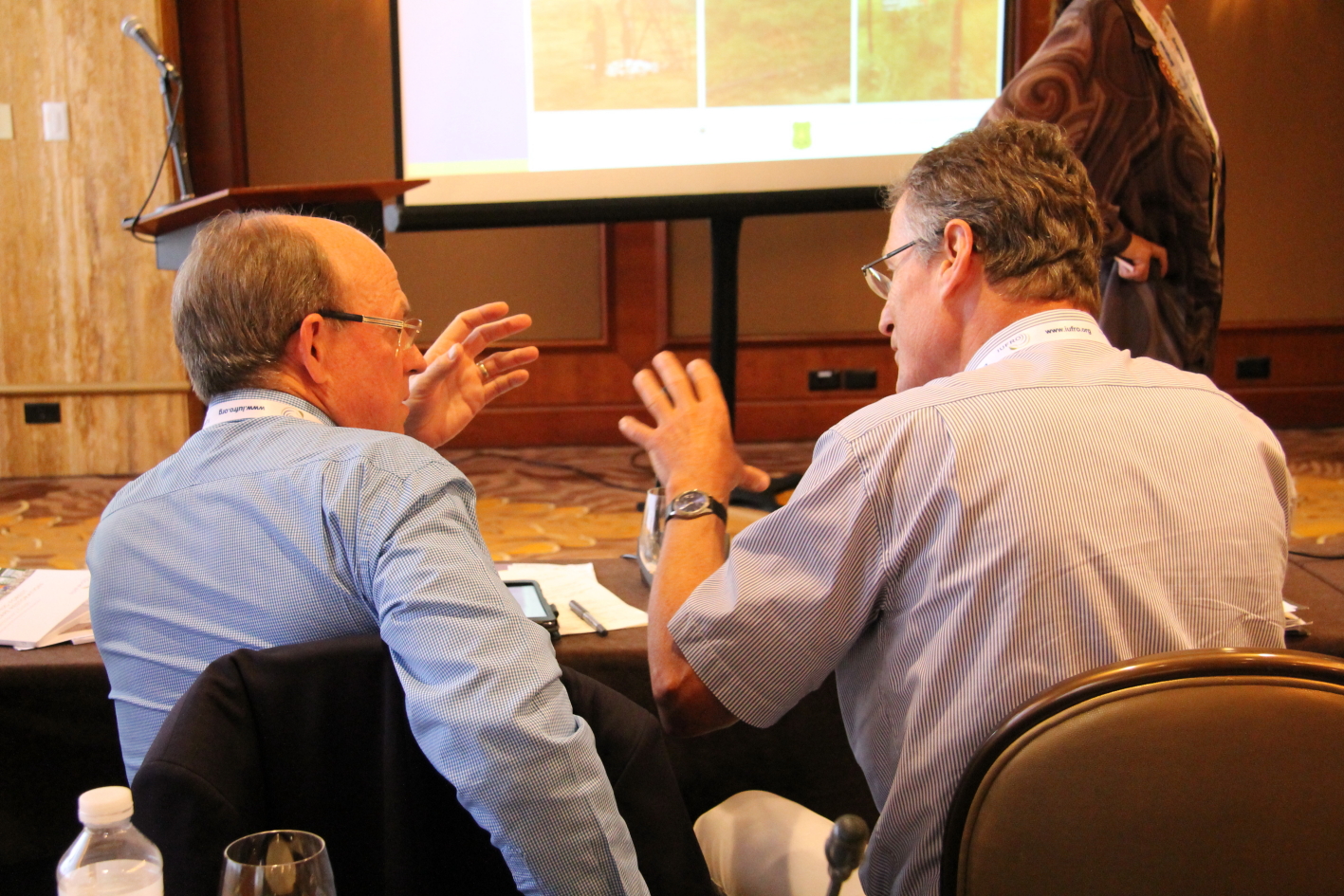 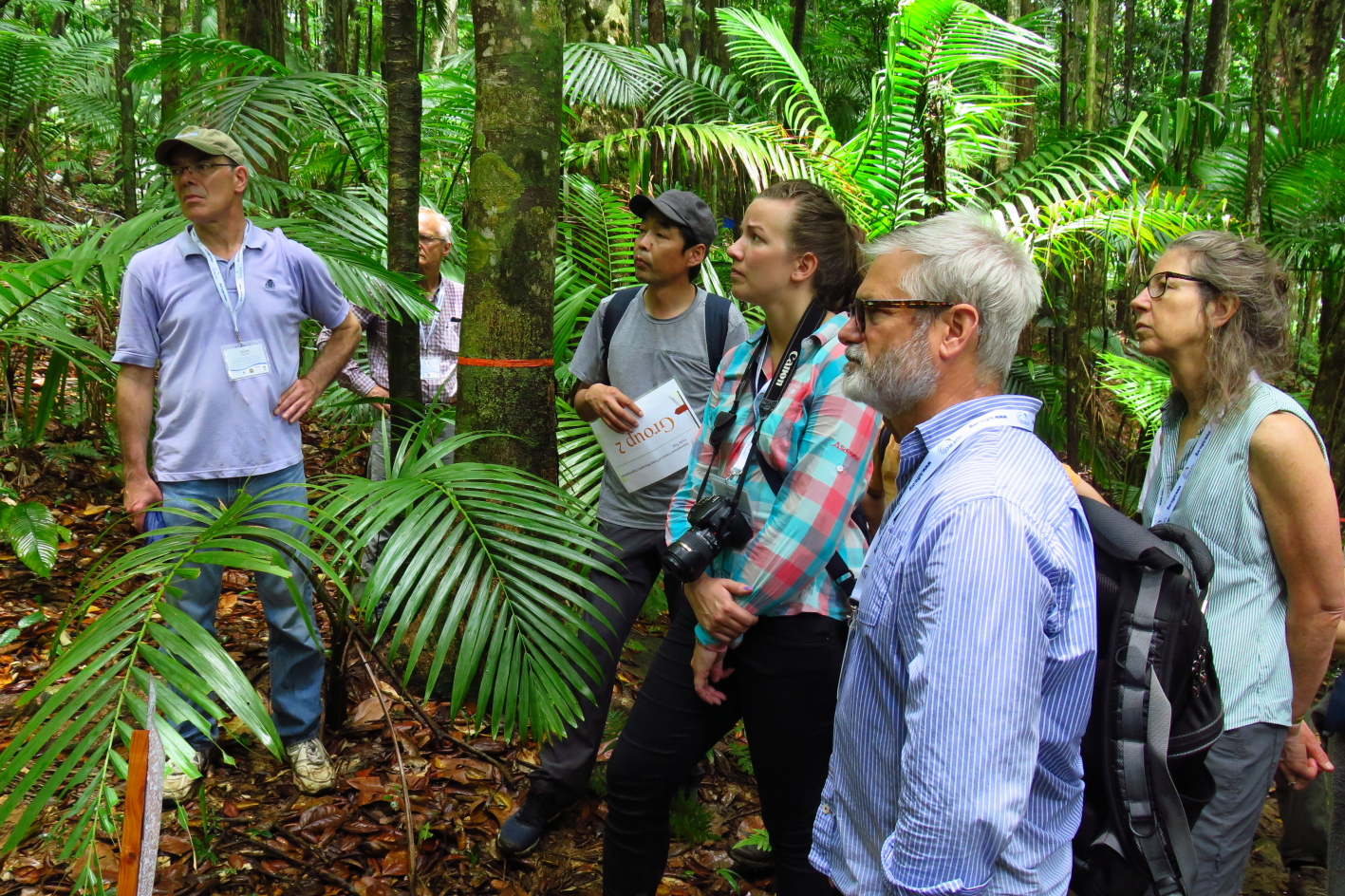 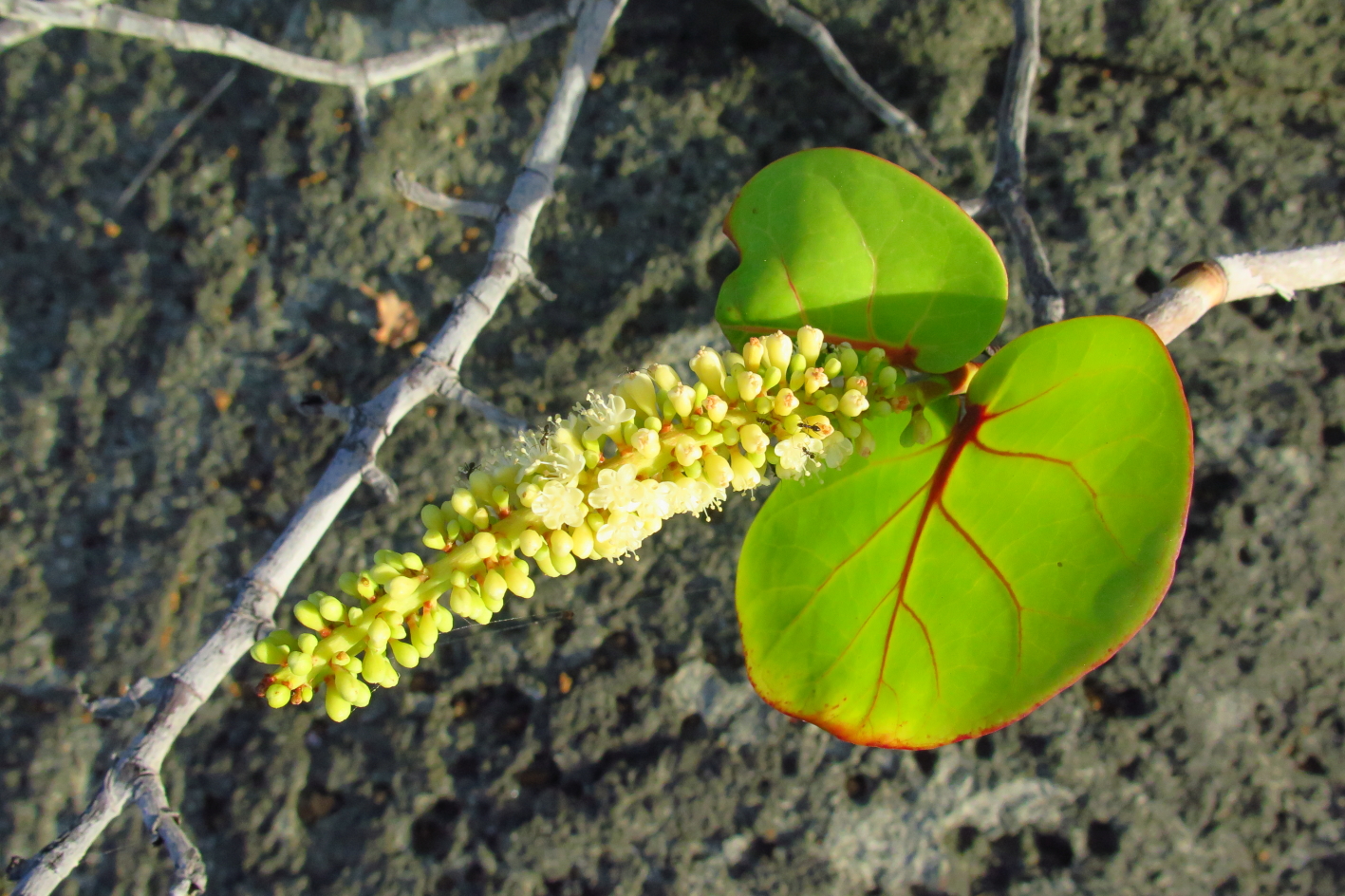 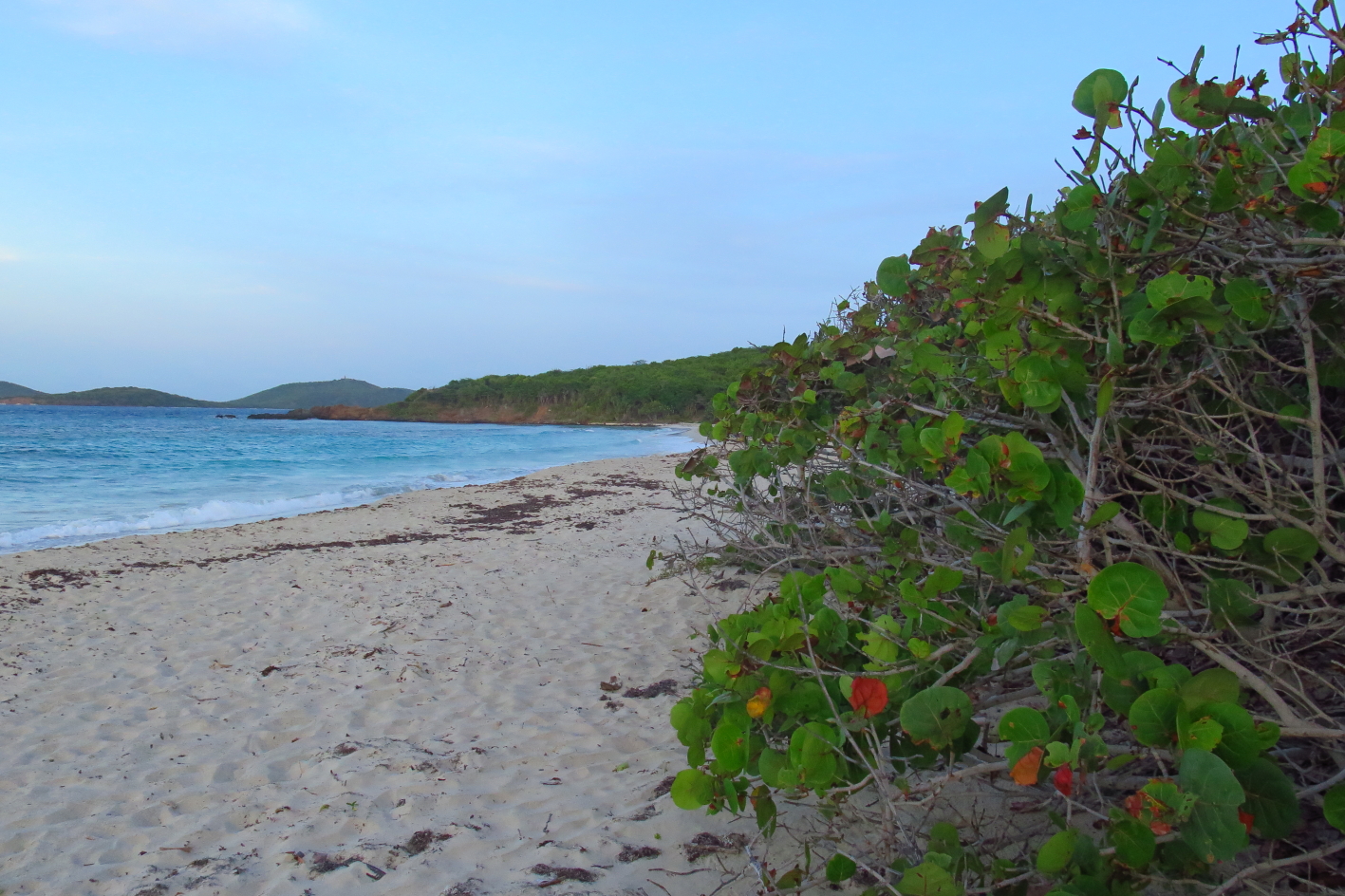 During the week of 5 May, FABI Director Prof. Mike Wingfield, in his capacity as IUFRO President, represented the Union at an international workshop on Forest Landscape Restoration (FLR) in Puerto Rico. The workshop was sponsored by the German Ministry of the Environment and covered all aspects of a topic that is considered to be amongst the most important issues facing the world today.  The fact that the "Bonn Challenge" has already met its 2020 goal of restoring 150 million hectares of degraded forest land was celebrated and the new goal of doubling that area by 2030 was one of key factors discussed. The United States Forest Service hosted the meeting that included a field day where the approximately 62 delegates could see a number of very long-term trials measuring the restoration of previously degraded forest. Among other tasks, Mike’s role at the workshop was to address a high-level forum on FLR and to present IUFRO’s role in FLR in various panel discussions. These events included dignitaries from the German Government, FAO, the USDA Forest Service, CIFOR, the World Bank, the World Resources Institute and other organisations involved in efforts to abate FLR. As part of this visit to Puerto Rico, Mike also had the opportunity to search for important tree-infecting fungi and particularly to try to fill a "missing link" regarding Cryphonectria canker in finding an epitype culture for the elusive Cryphonectria coccolobi.

Photos from the FLR high-level forum, the field trip and of the "sea grape"-host of C. coccolobi.