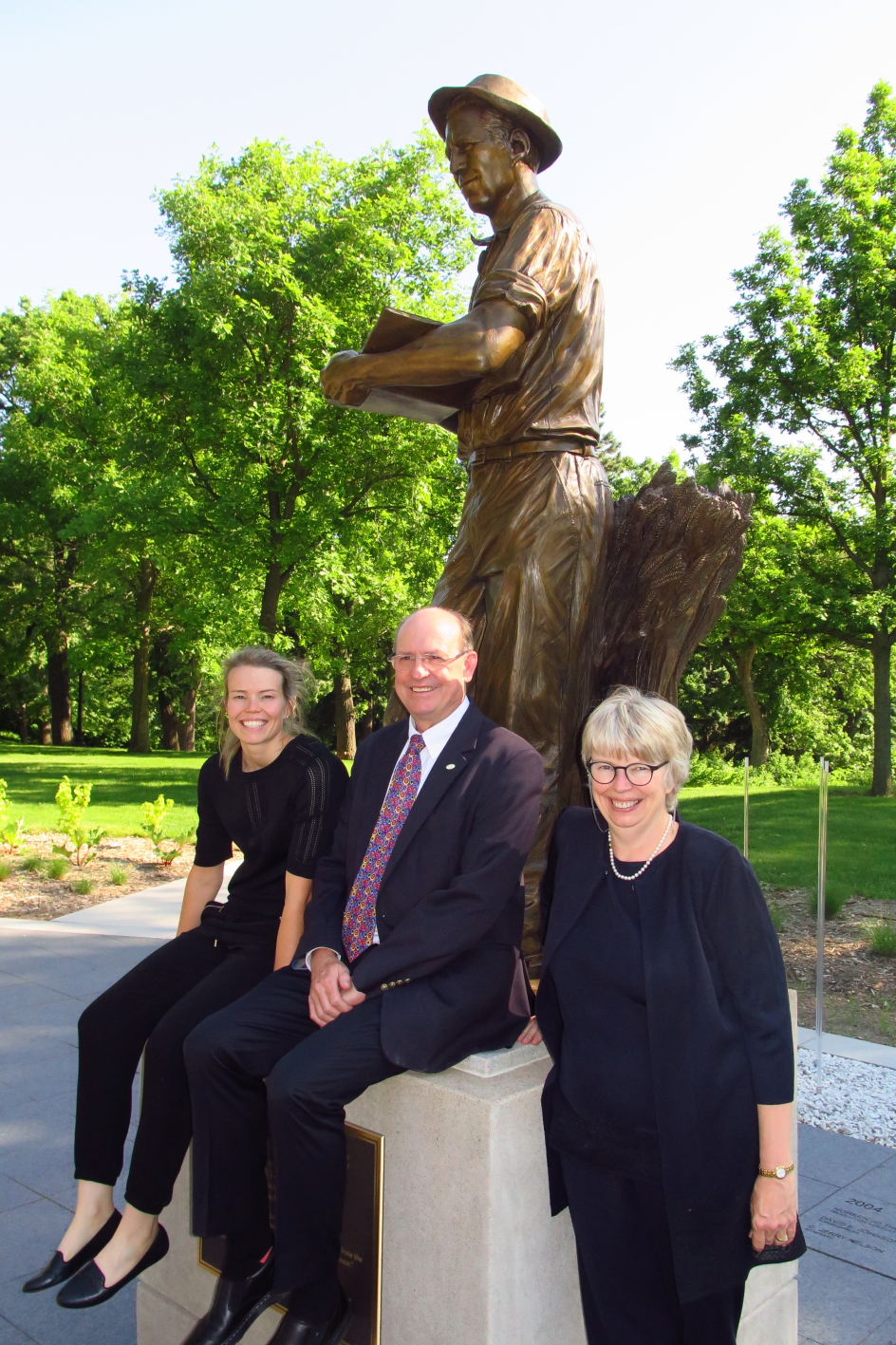 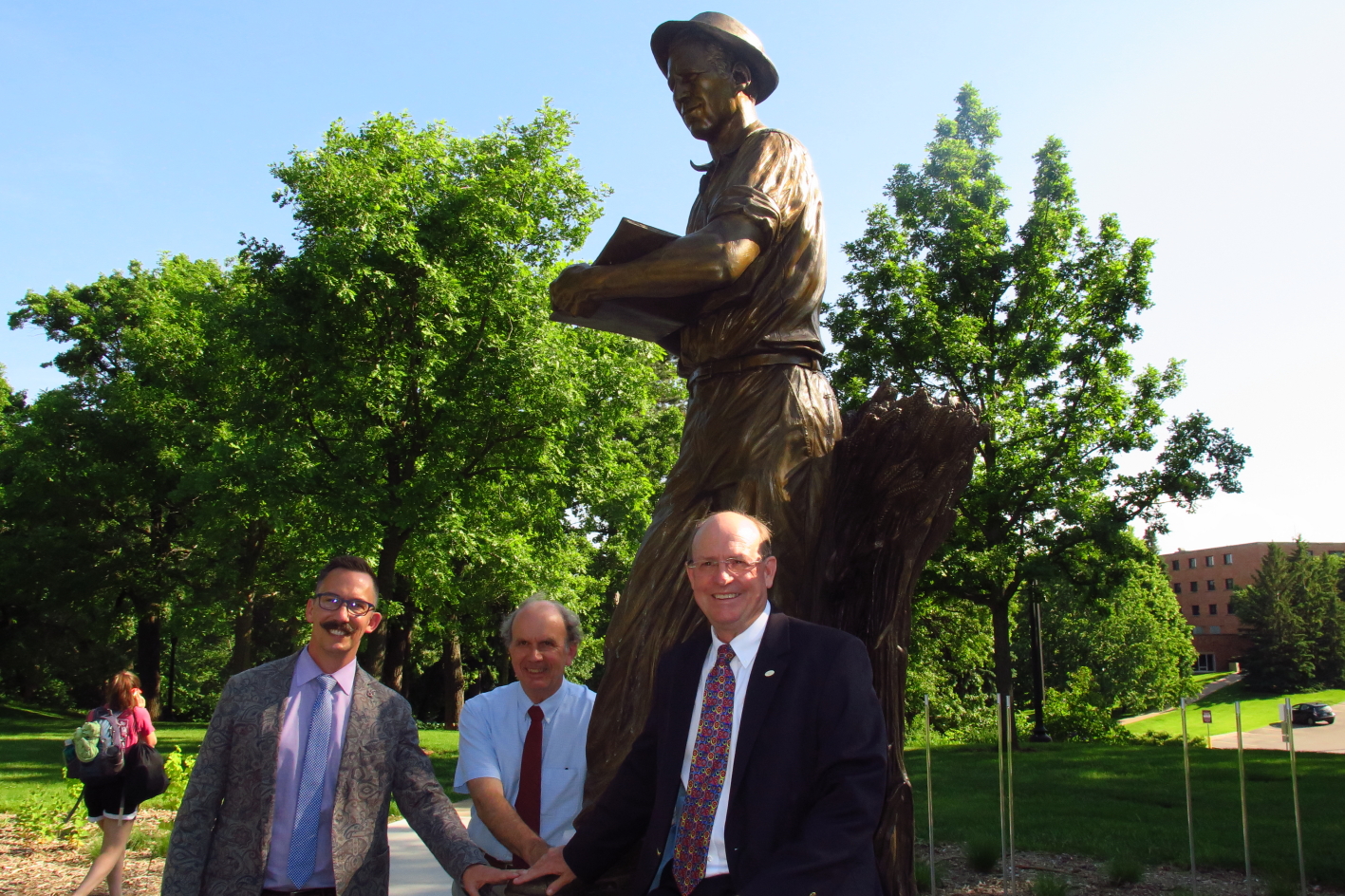 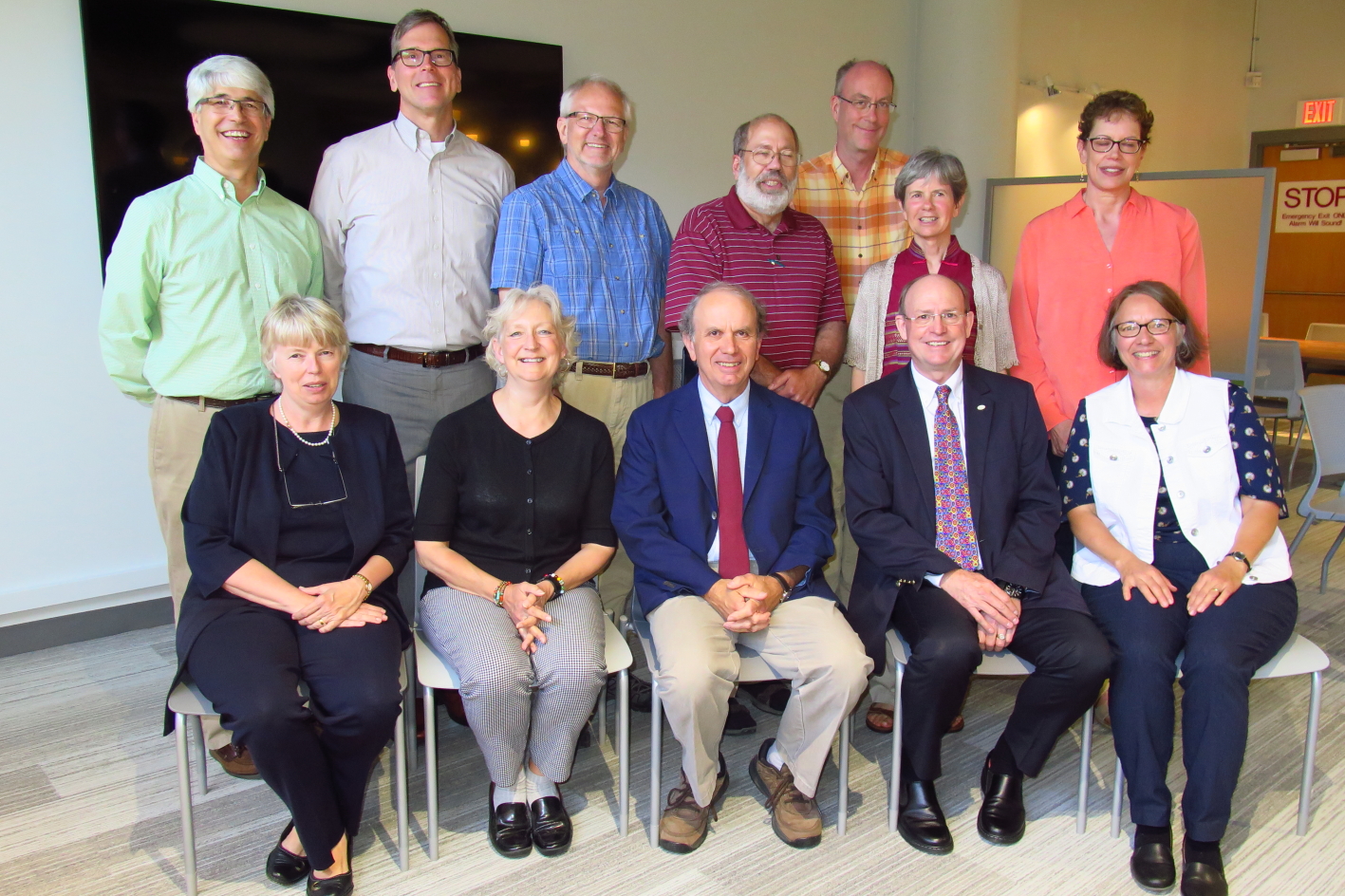 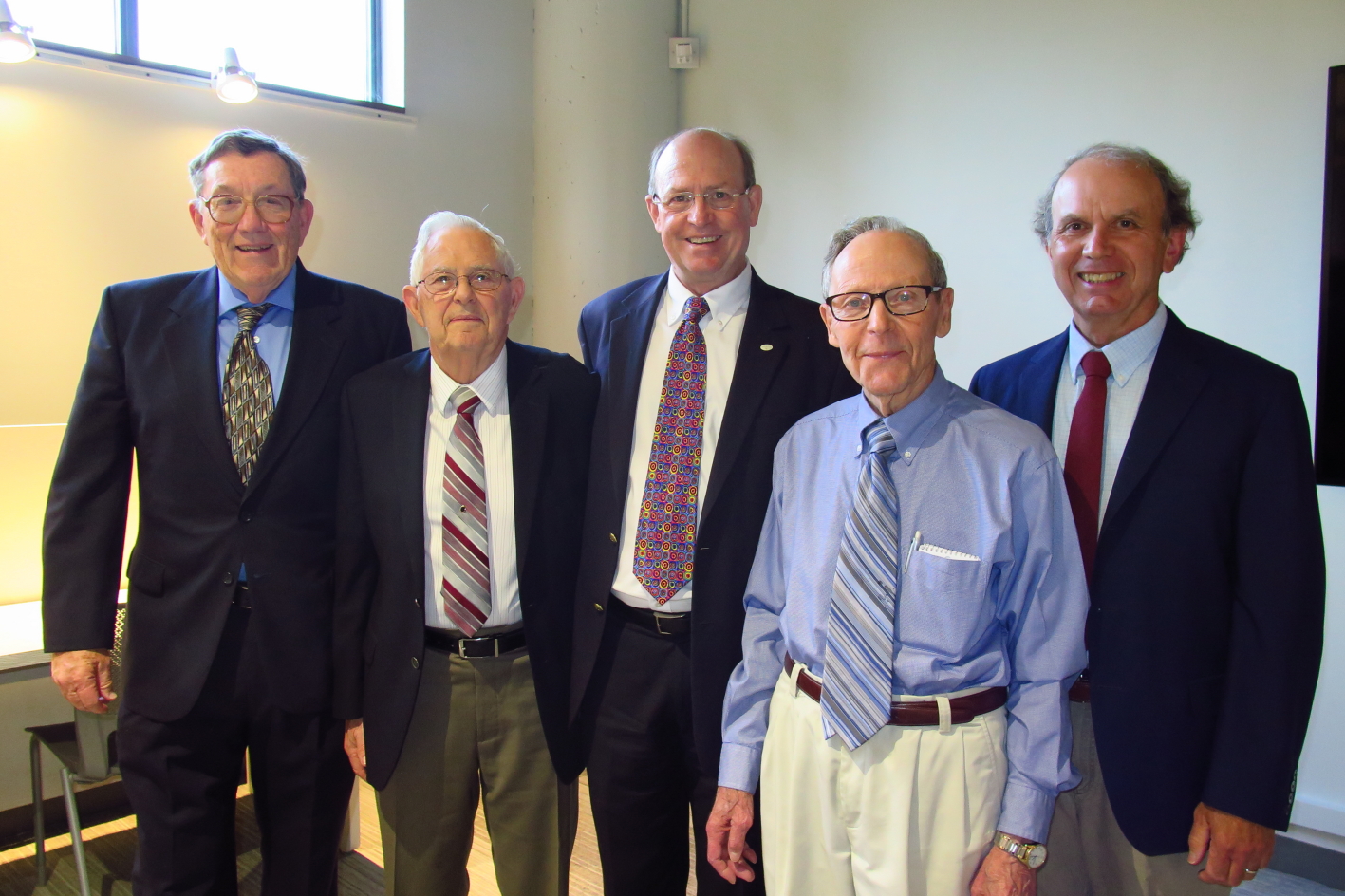 In naming Prof. Wingfield as a recipient of the award, the University’s selection committee cited the depth and breadth of his research in the field of tree pests and pathogens over the past 30 years. As one of the nominators commented, “he has been amongst the most productive scientists of his generation, and possibly ever in the field of forest health. He is an extraordinary scholar, but also an extraordinary leader, mentor, and friend to many scientists around the world.” The Awards ceremony was led by the Provost of the University of Minnesota Prof. Karen Hanson, the President of the University Alumni Association, the Dean of the College for Natural Resources Prof. Brian Buhr, the Head of the Department of Plant Pathology Prof. James Bradeen, and Mike’s Ph.D. supervisor Prof. Robert Blanchette.

After the ceremony and a lecture on global tree health trends presented by Mike, he was able to spend time with many friends, including most of his Ph.D. advisors and many past fellow graduate students. He was also able to visit the recently completed statue of Prof. Norman Borlaug, a past faculty member of the Department in which Mike studied, the only Plant Pathologist to receive the Nobel Prize and an academic that Mike had the privilege to know. There is an emerging tradition that rubbing the right foot of the statue will bring good luck. In one of the photographs, Mike can be seen rubbing Norm Borlaug’s foot together with Bob Blanchette and Jim Bradeen.