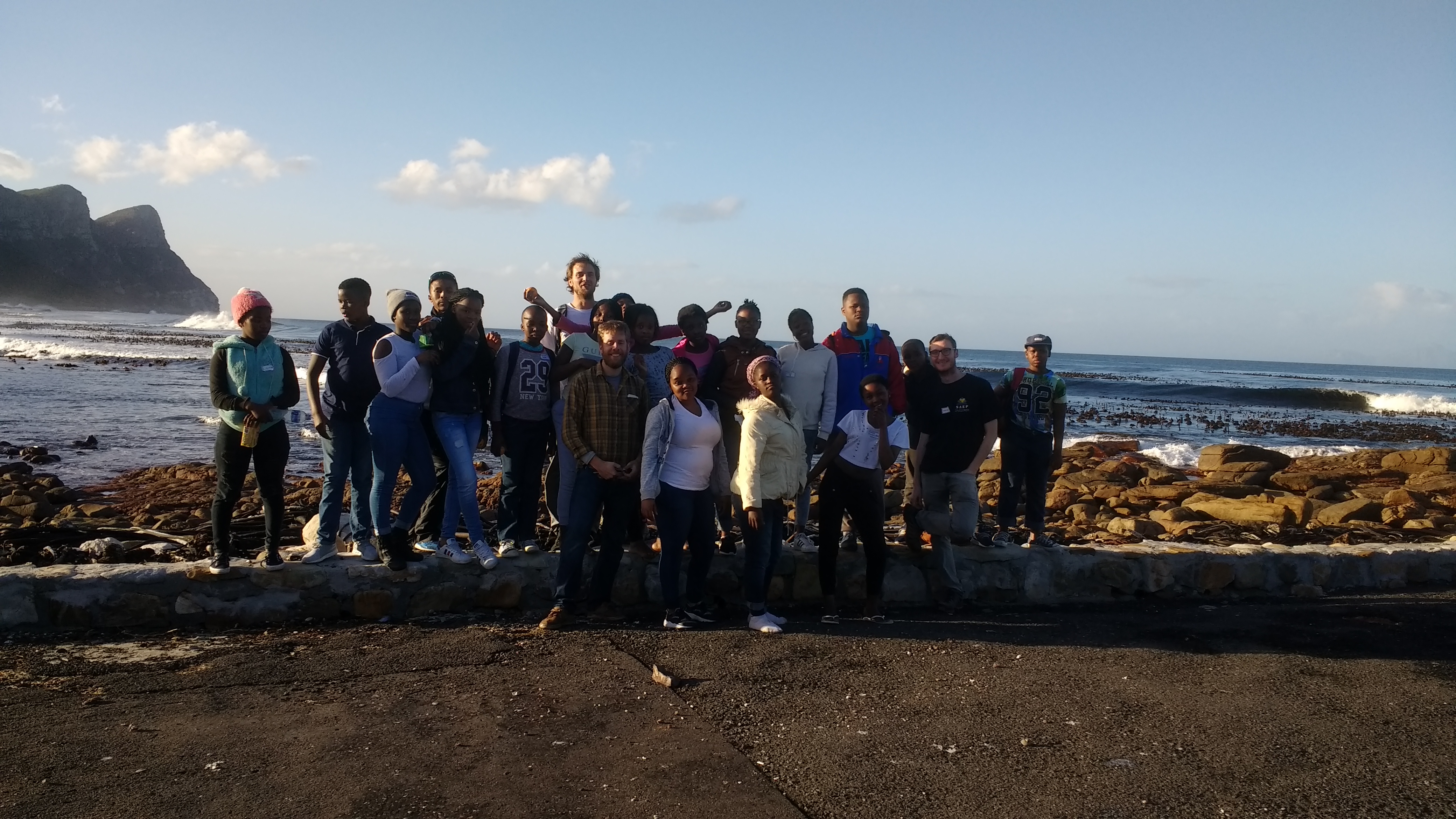 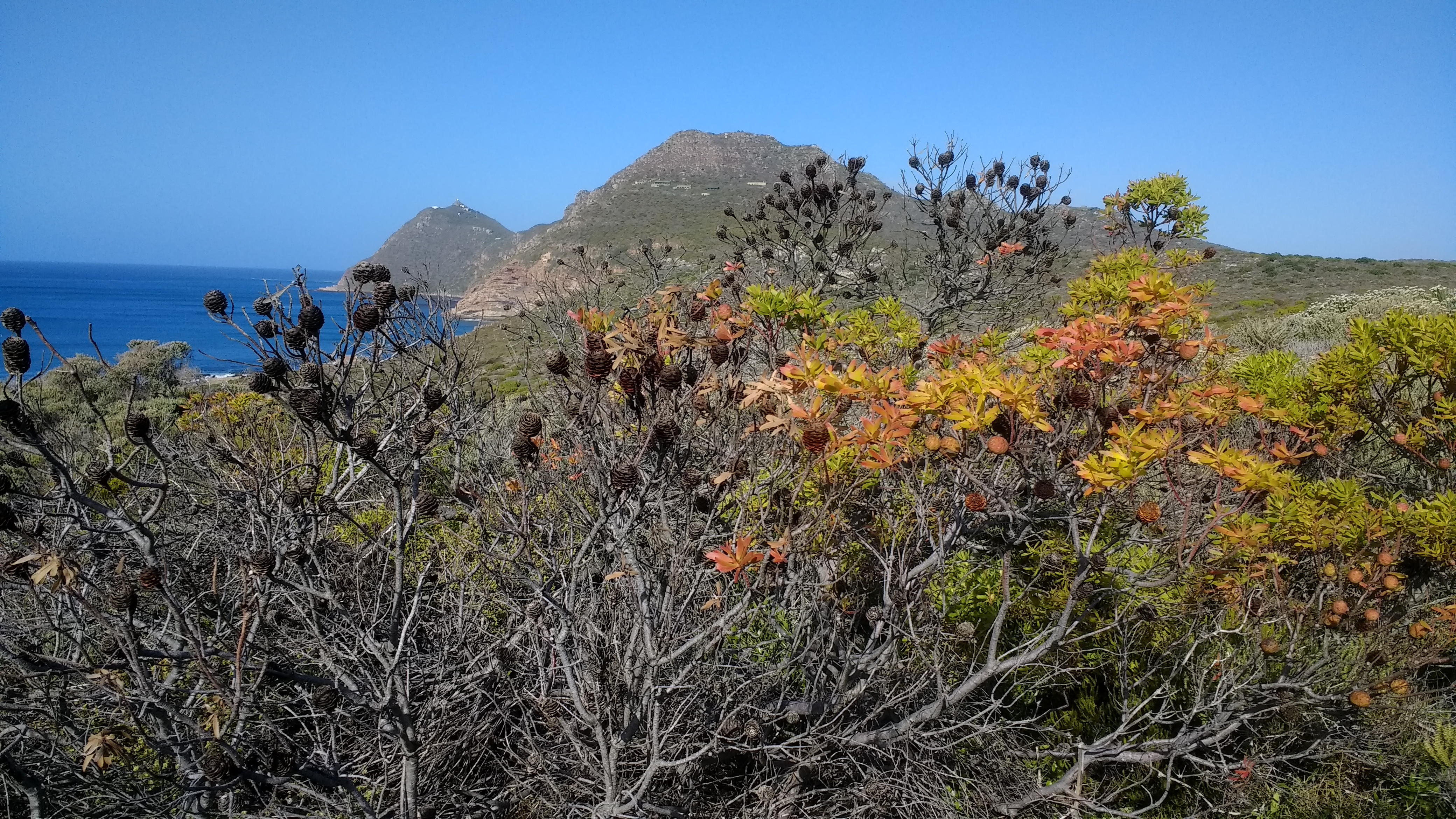 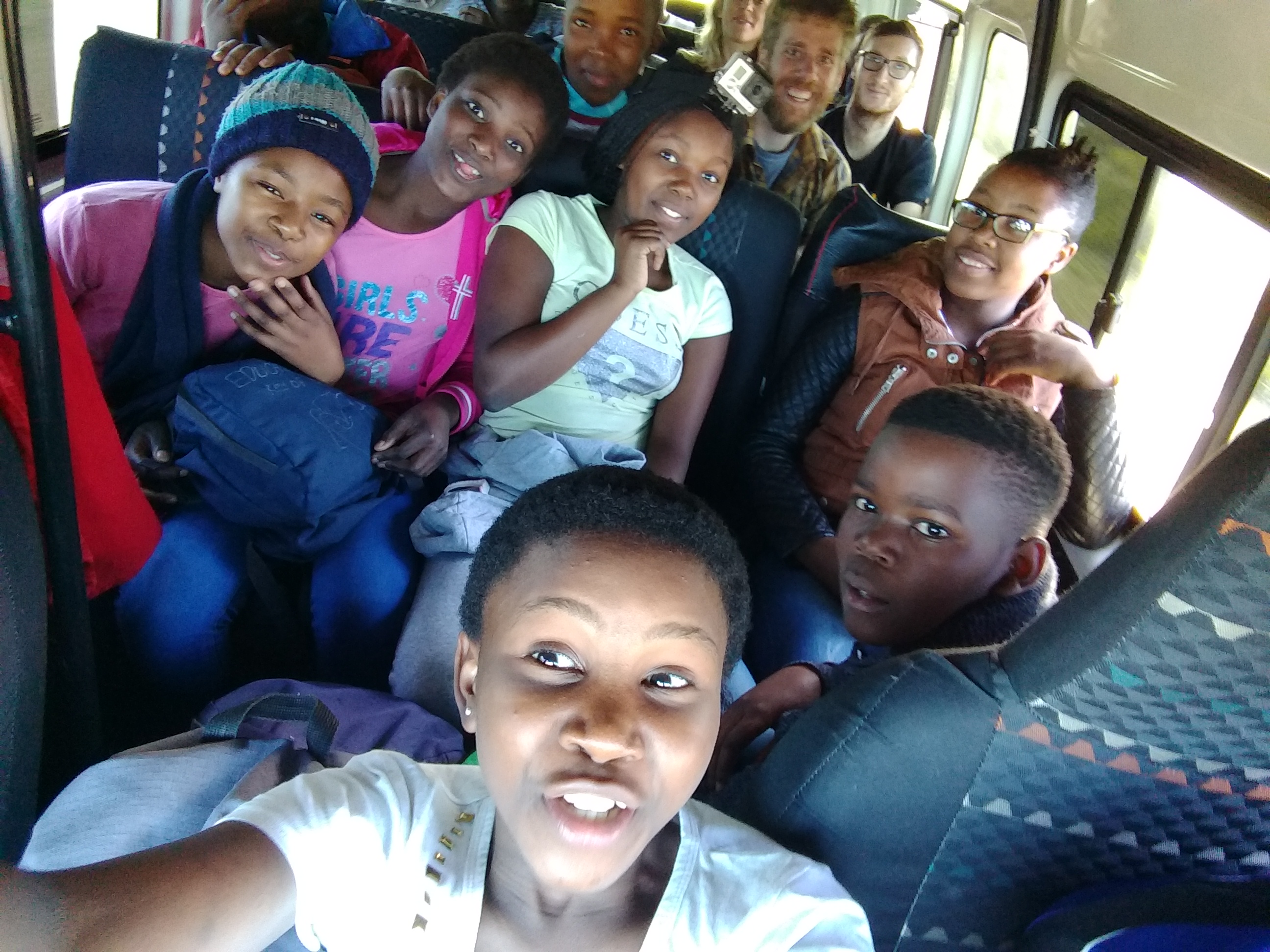 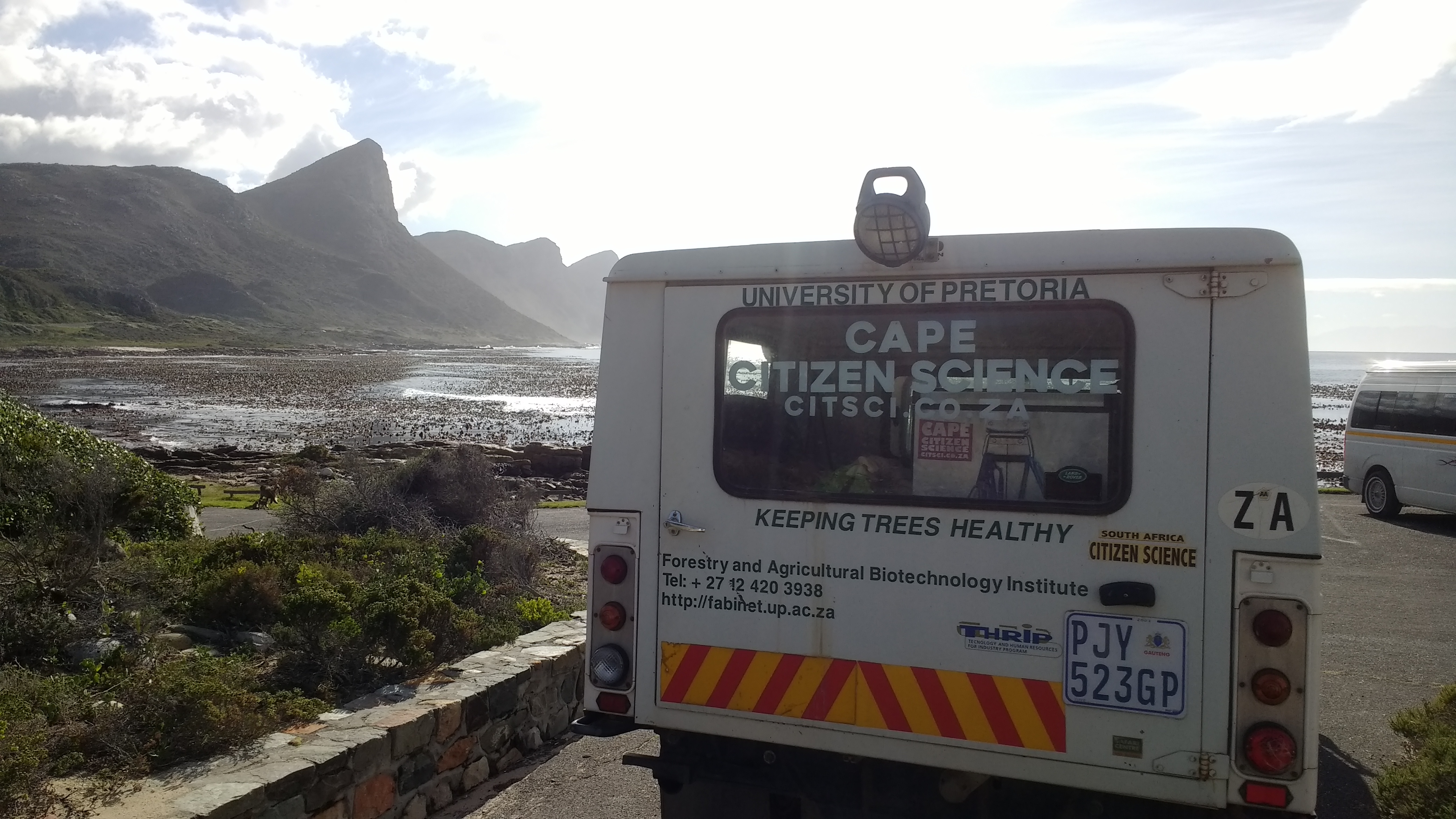 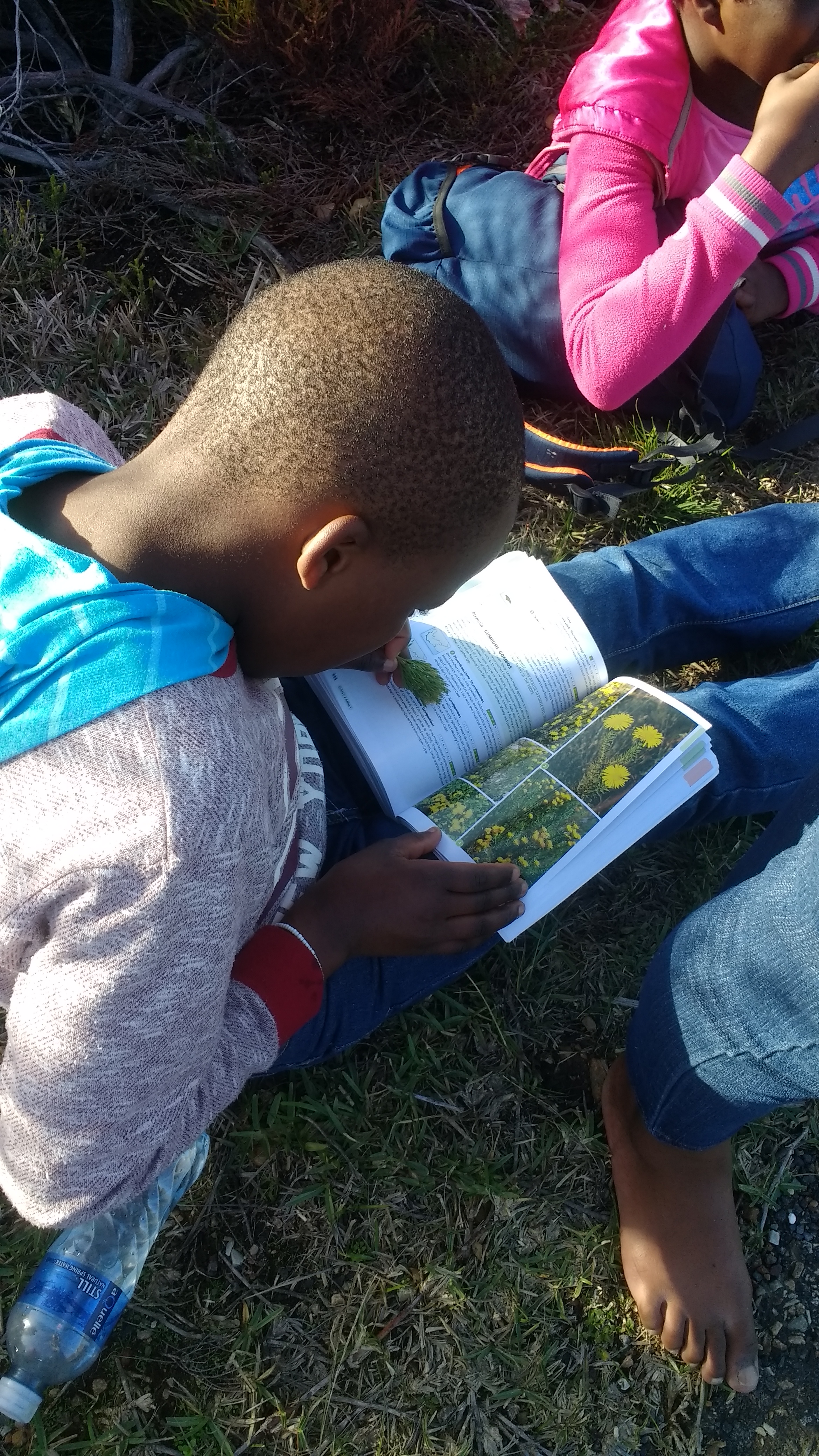 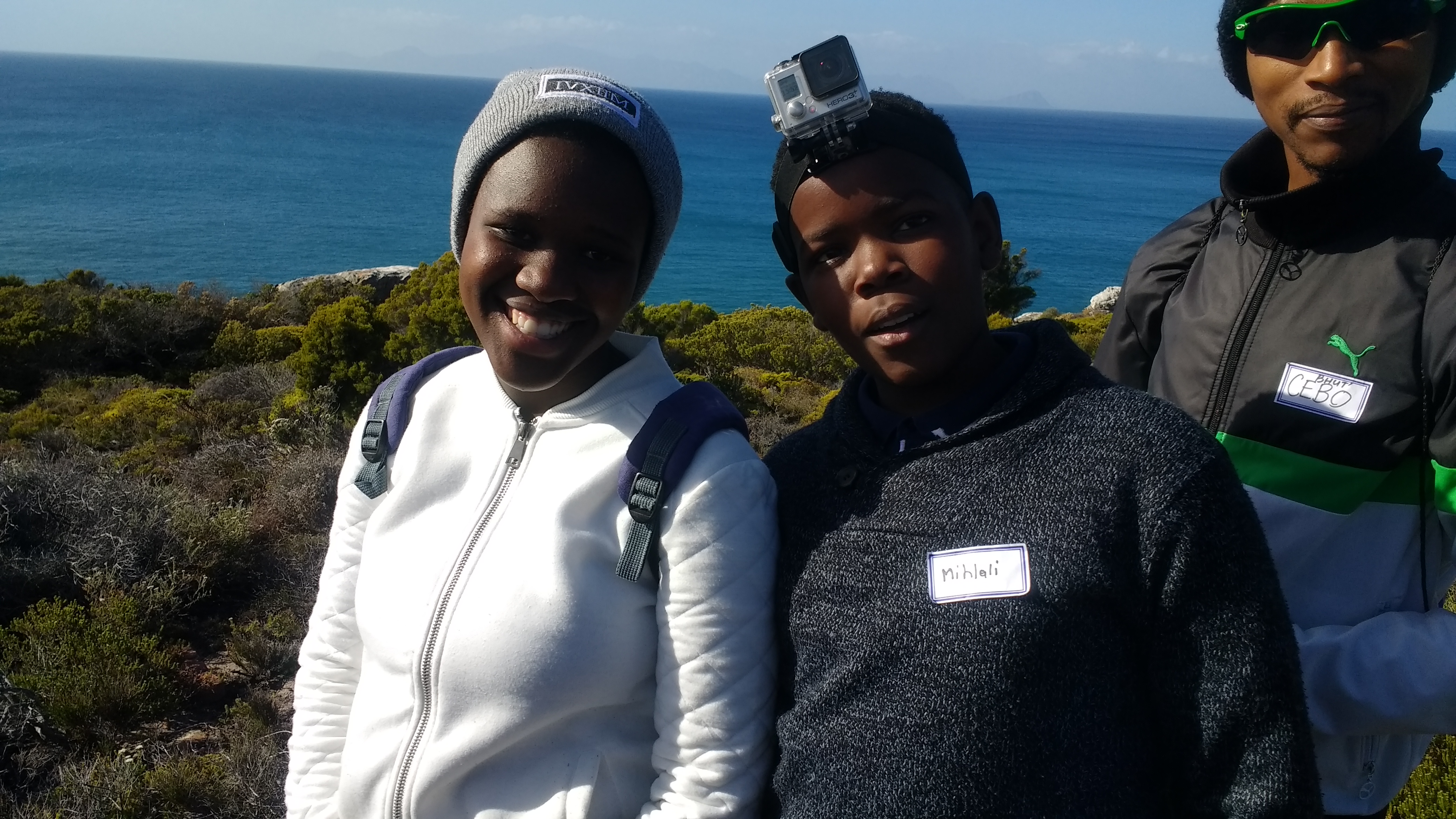 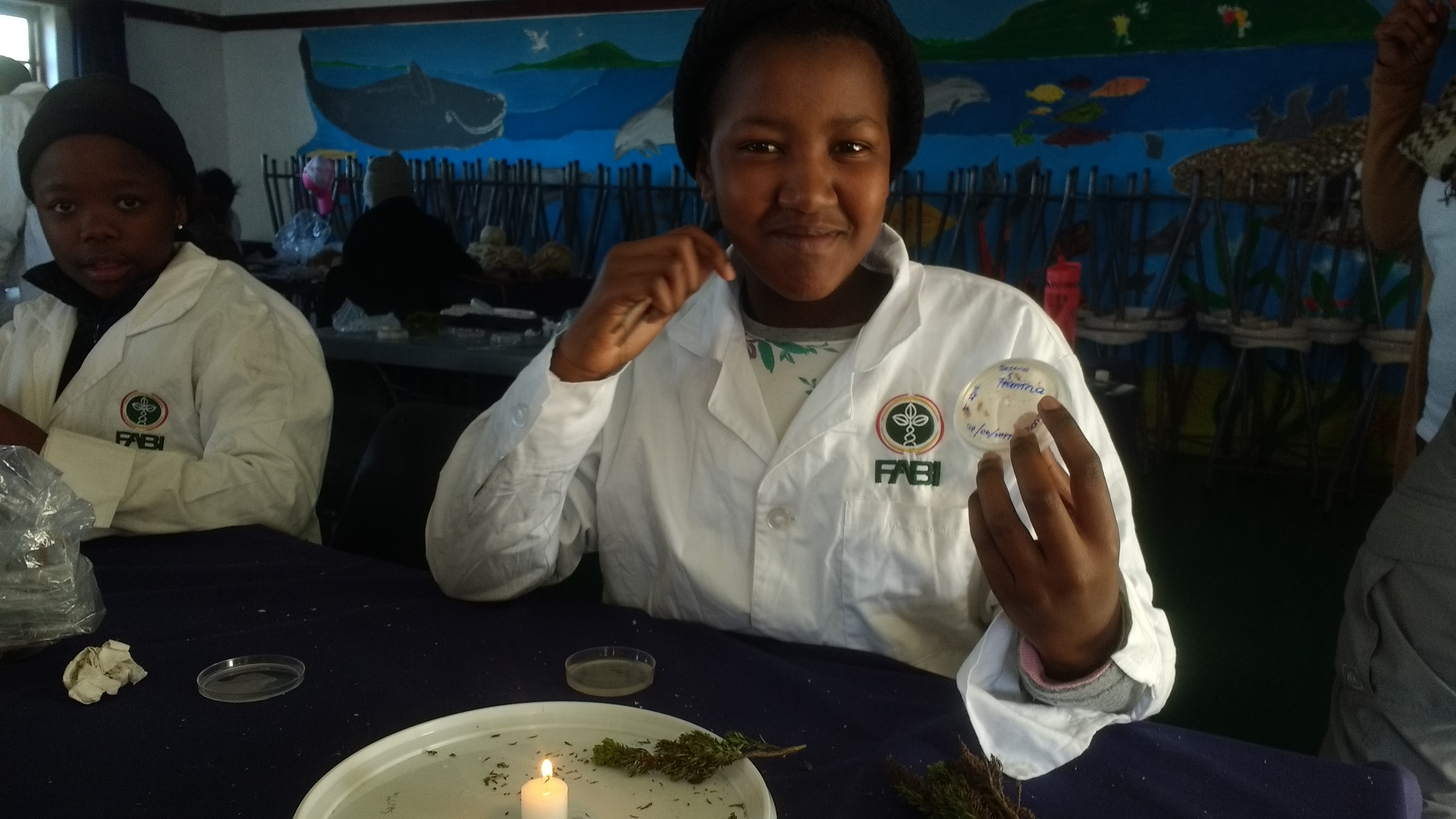 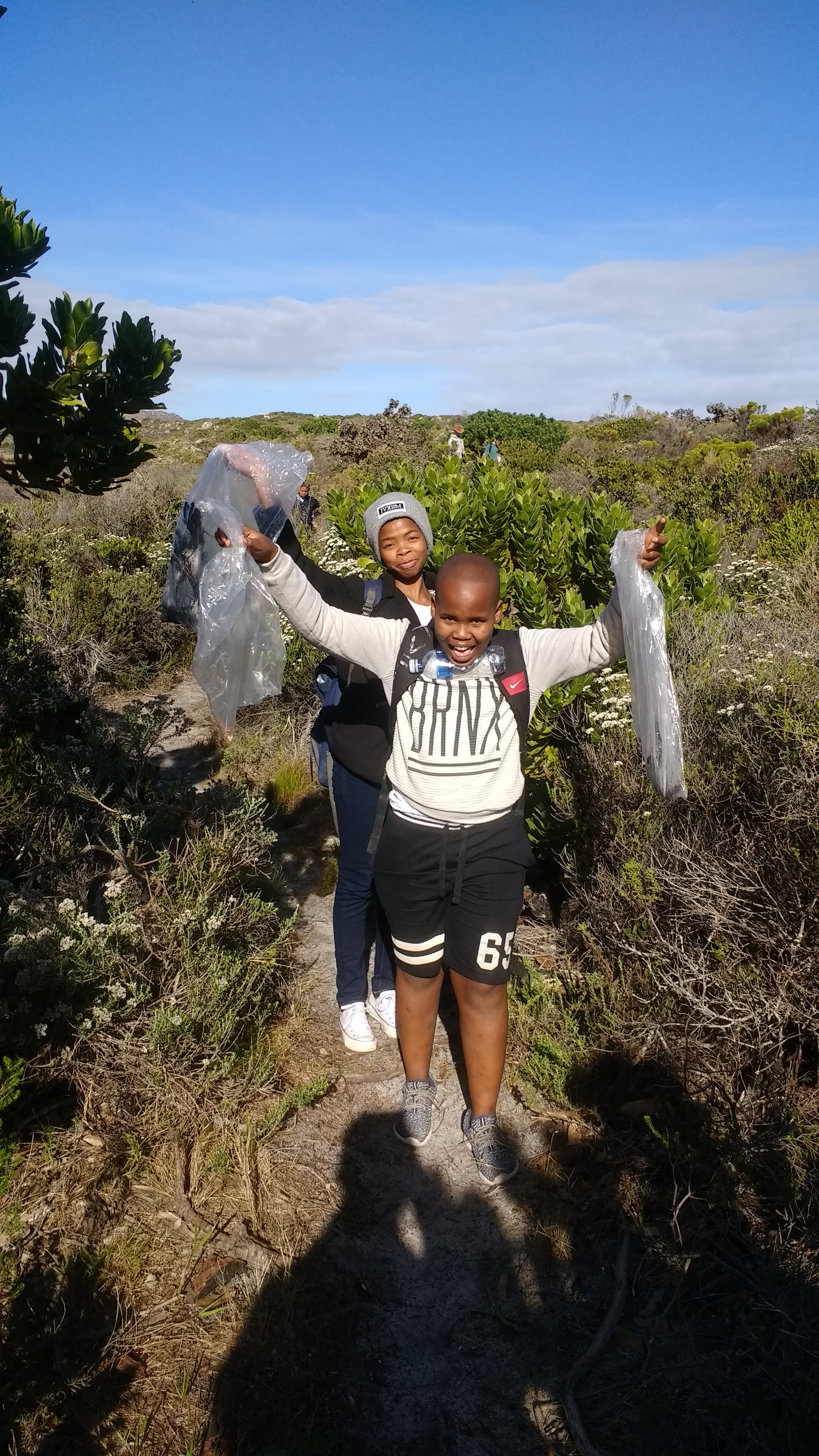 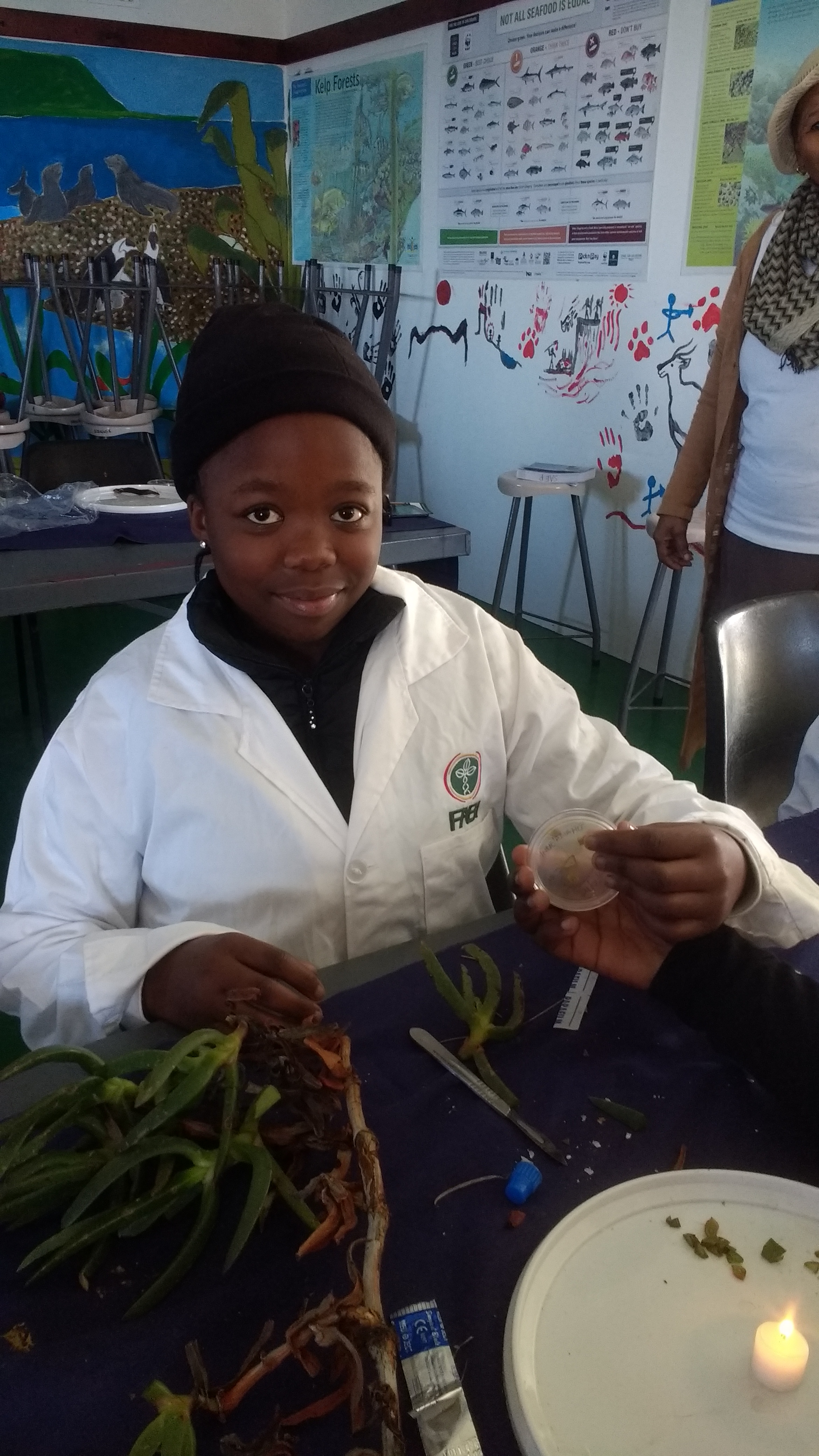 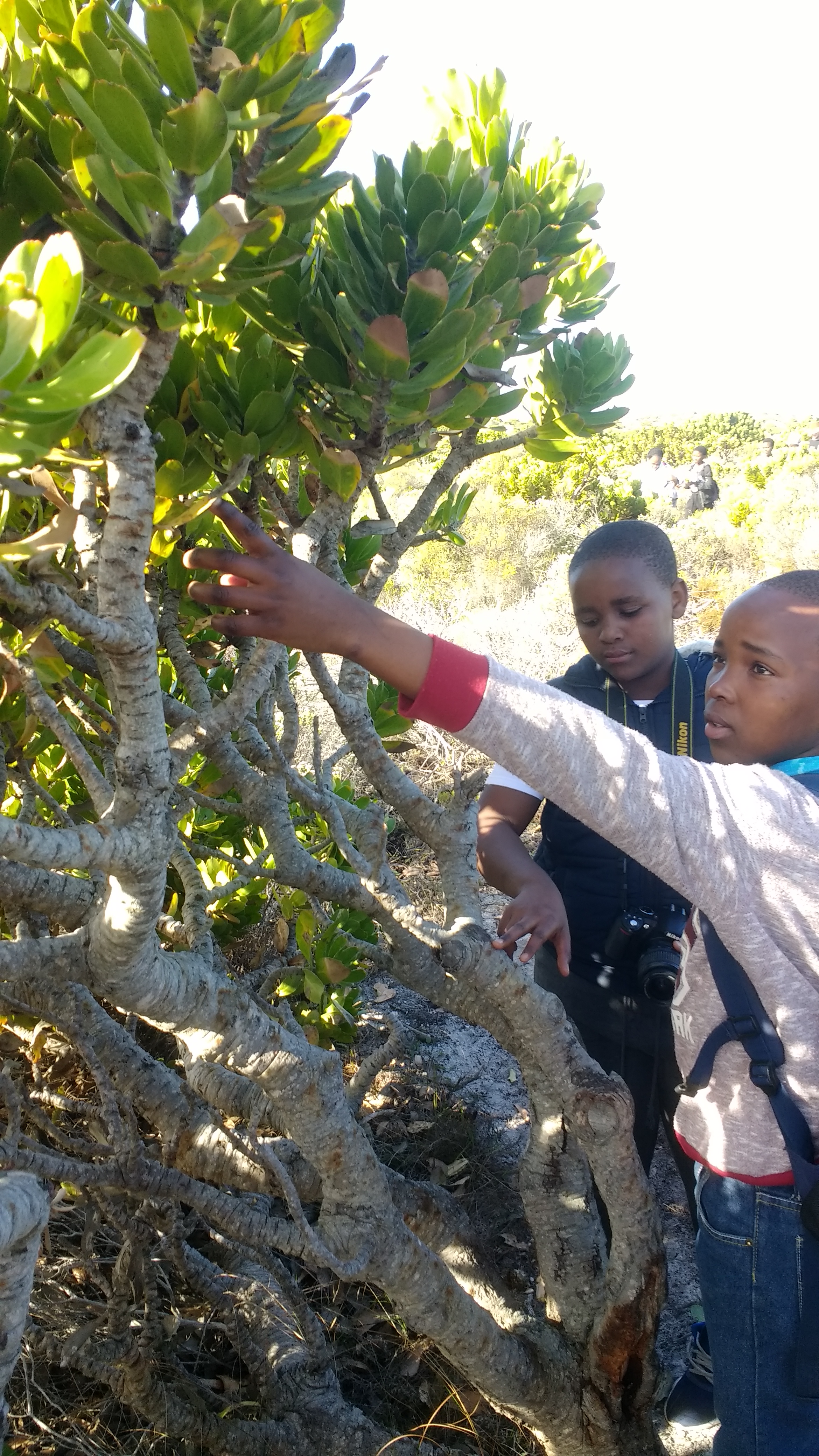 The FABI and DST-NRF Centre for Excellence in Tree Health Biotechnology (CTHB) sponsored project, Cape Citizen Science, has partnered with the South African Education and Environment Project (SAEP) to engage youth from two schools in Philippi, Cape Town. Close to 30 Grade 8 learners enrolled in the SAEP Hope Scholars Program, joined Cape Citizen Science leader, Joey Hulbert, for two activities in Cape Point from 17-24 June. Each activity started with a presentation to introduce concepts such as the importance of biodiversity and microbes as the cause of disease. Following the presentation, the learners hunted pathogens as they hiked along the False Bay coastline between fynbos and coastal vegetation types. After collecting a few samples of dying plants, learners turned the Cape Point classroom into a laboratory as they prepared primary isolations to culture the pathogens. After a full day of releasing their inner scientists, a braai was organised to satisfy their appetites. Much of the costs for these activities were covered through two outreach grants, the Mathre Education Endowment from the American Phytopathological Society and the Pathology Promotion Fund from the British Society of Plant Pathology. Thanks to their support, many Grade 8 scholars were able to visit Cape Point and participate in the scientific process for the first time.