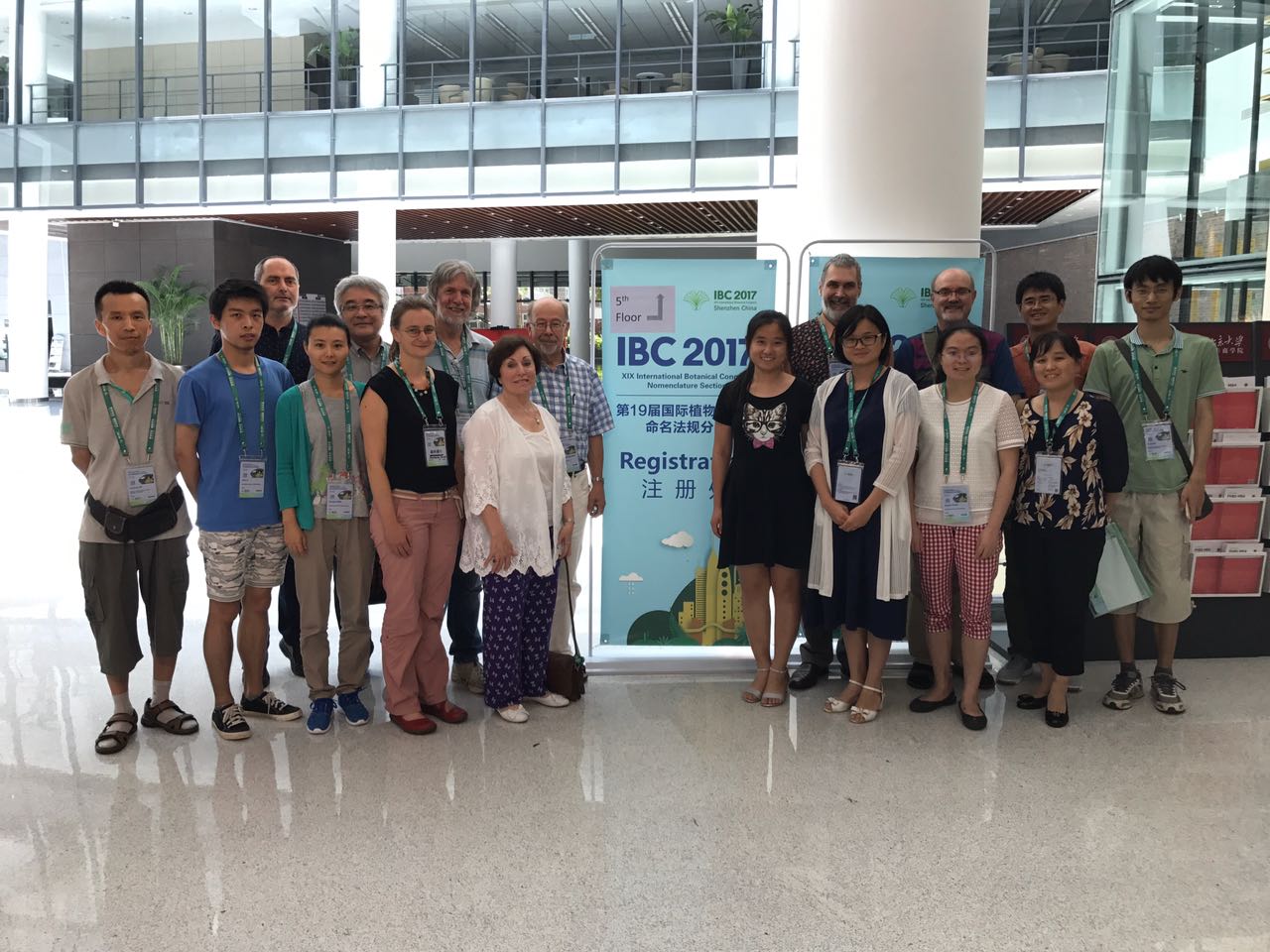 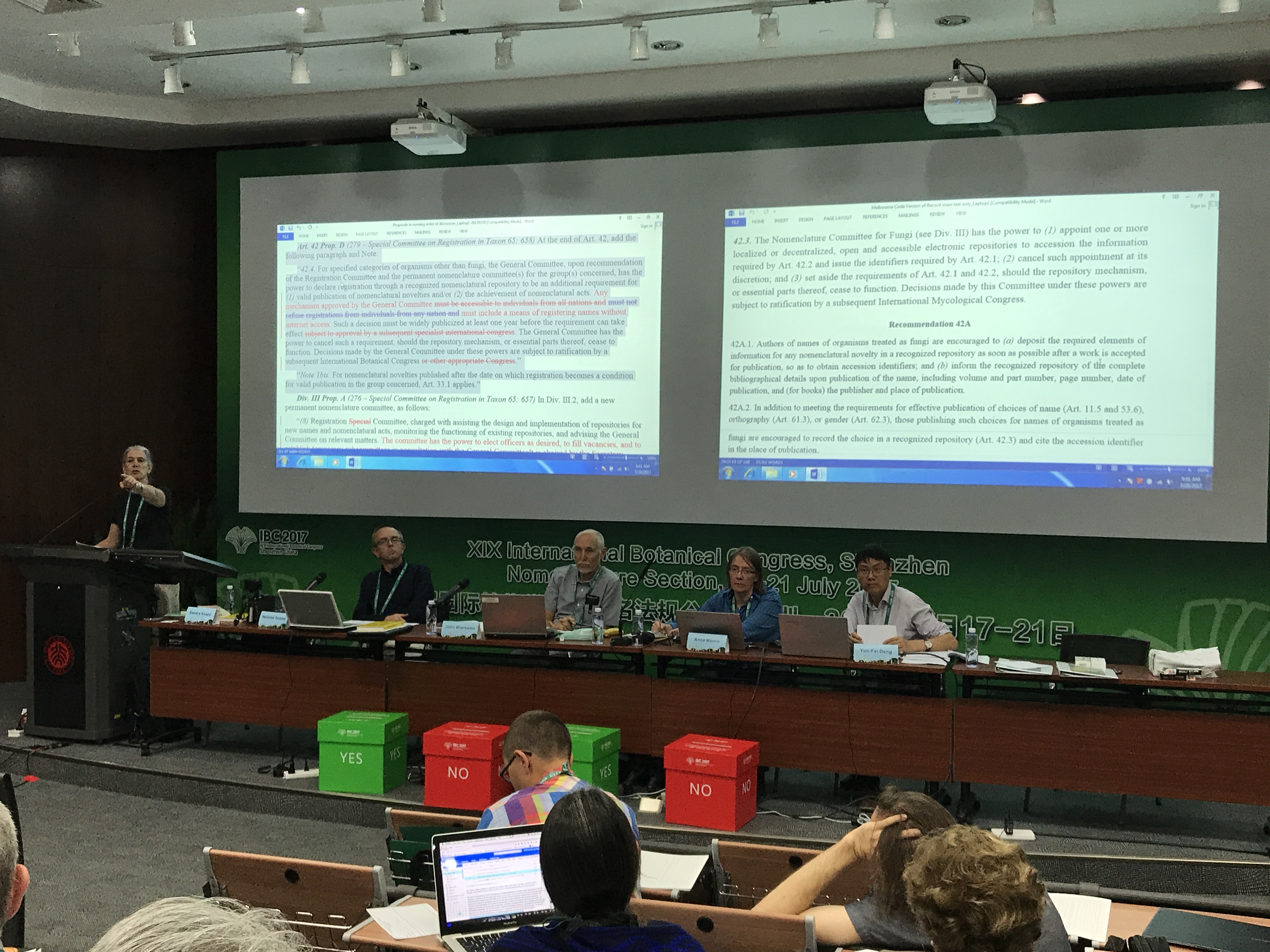 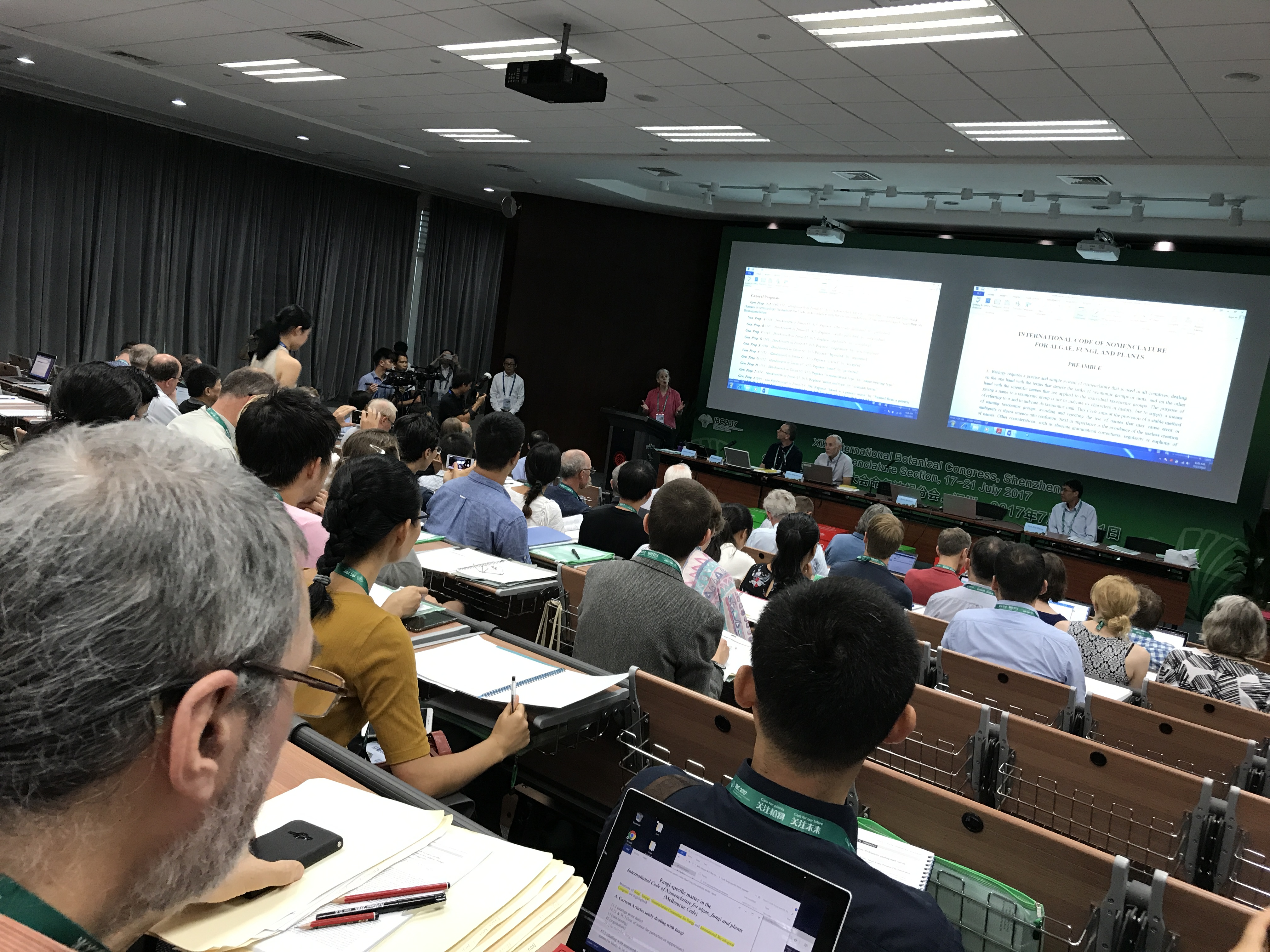 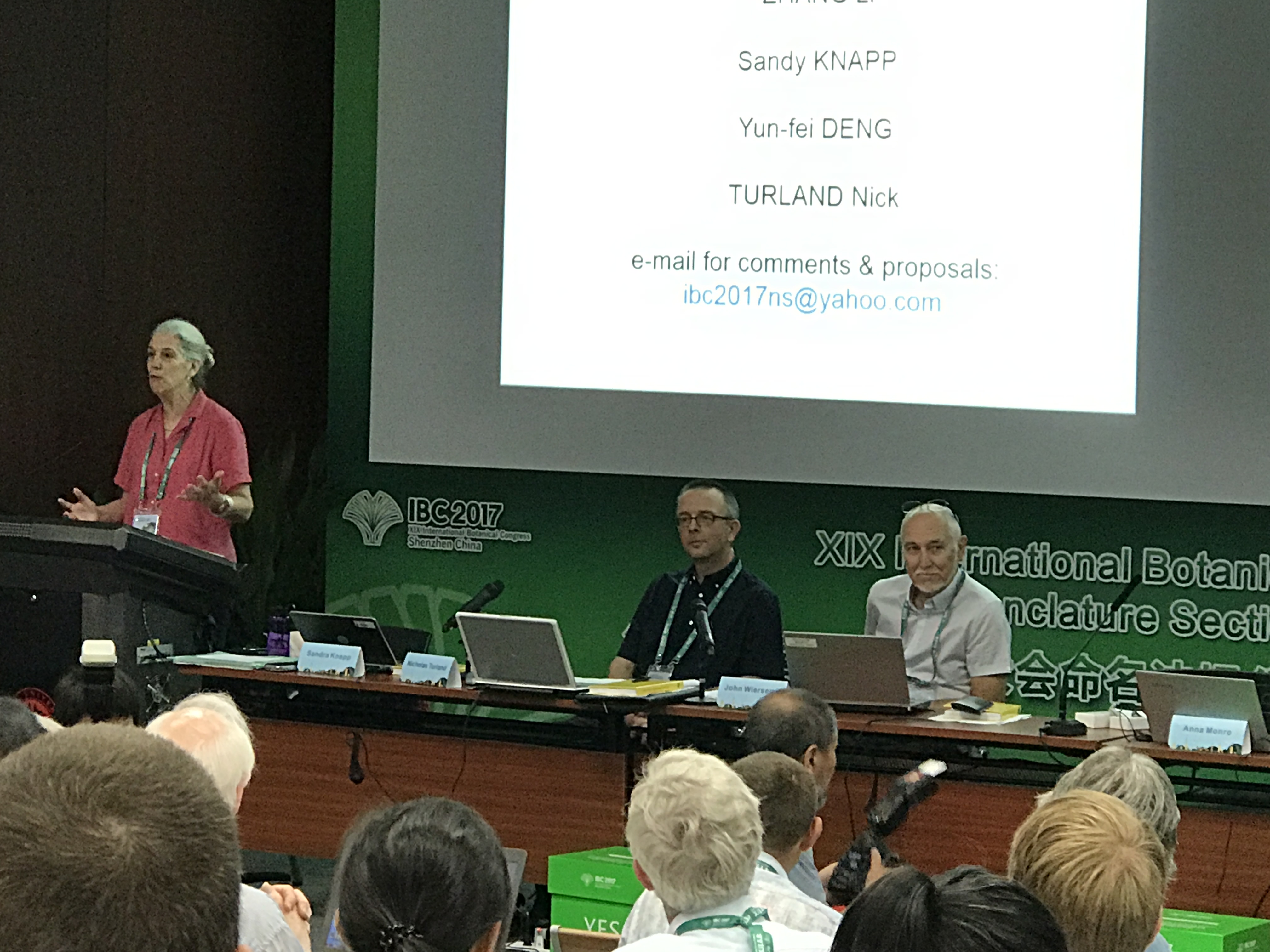 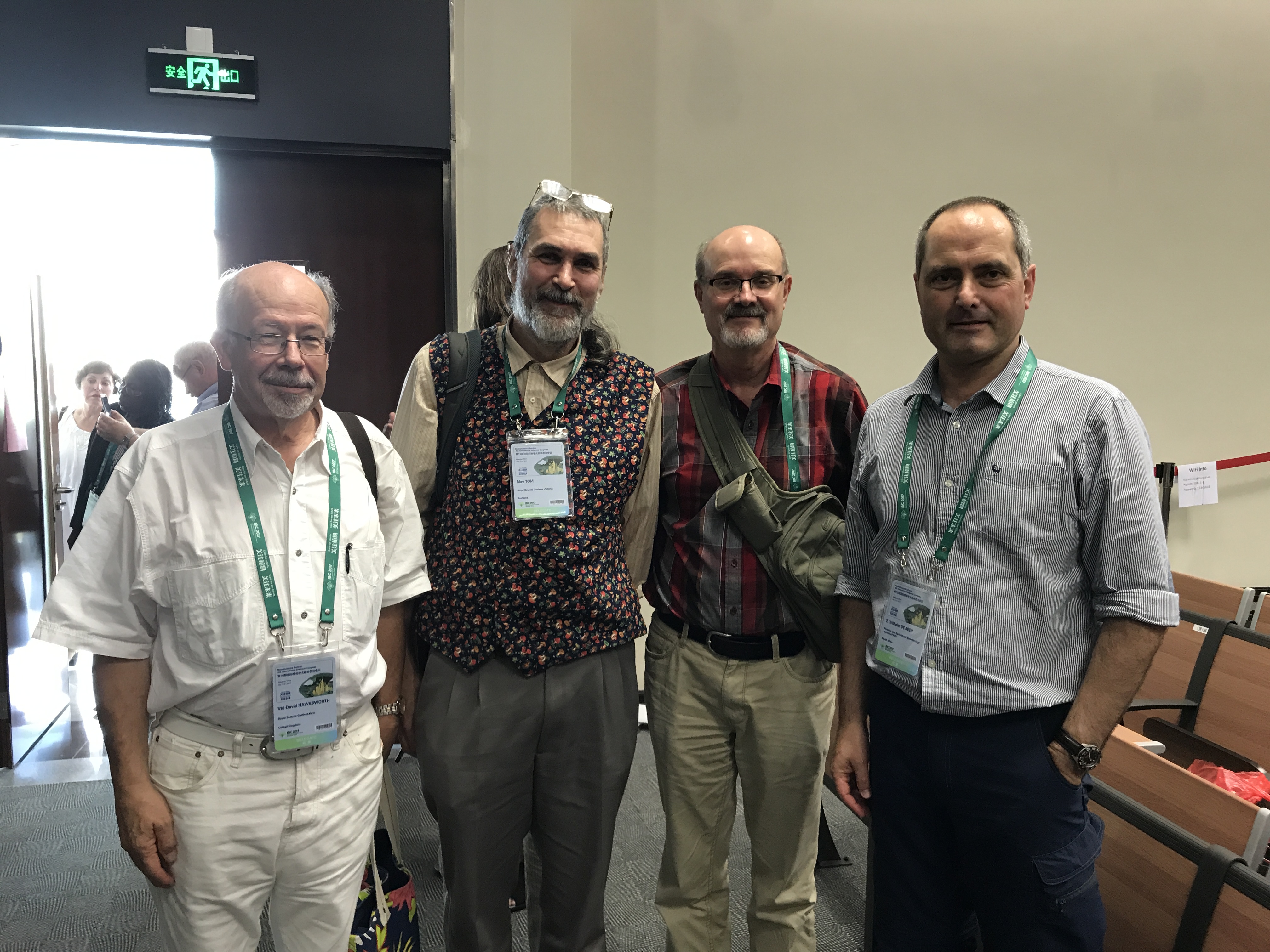 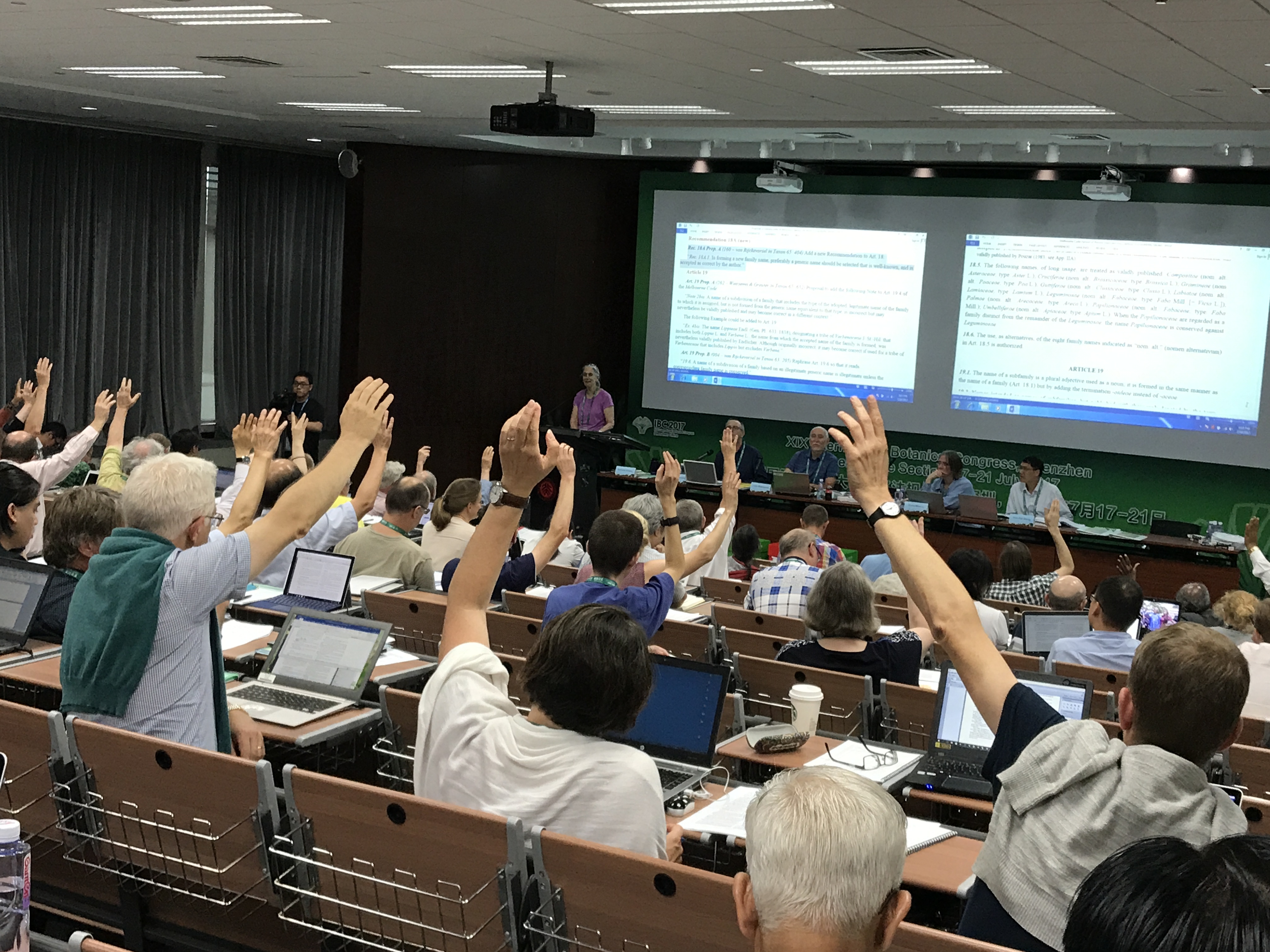 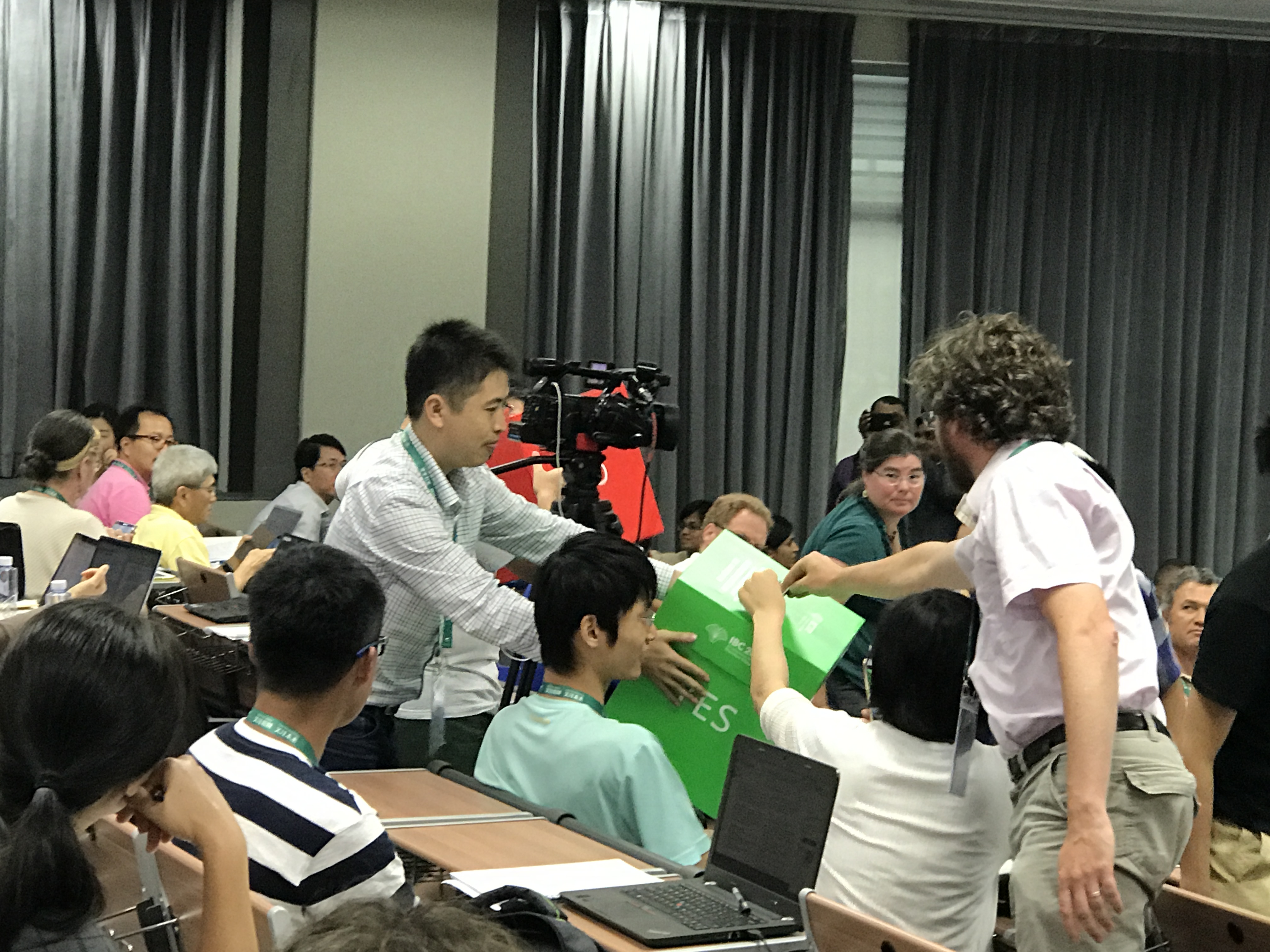 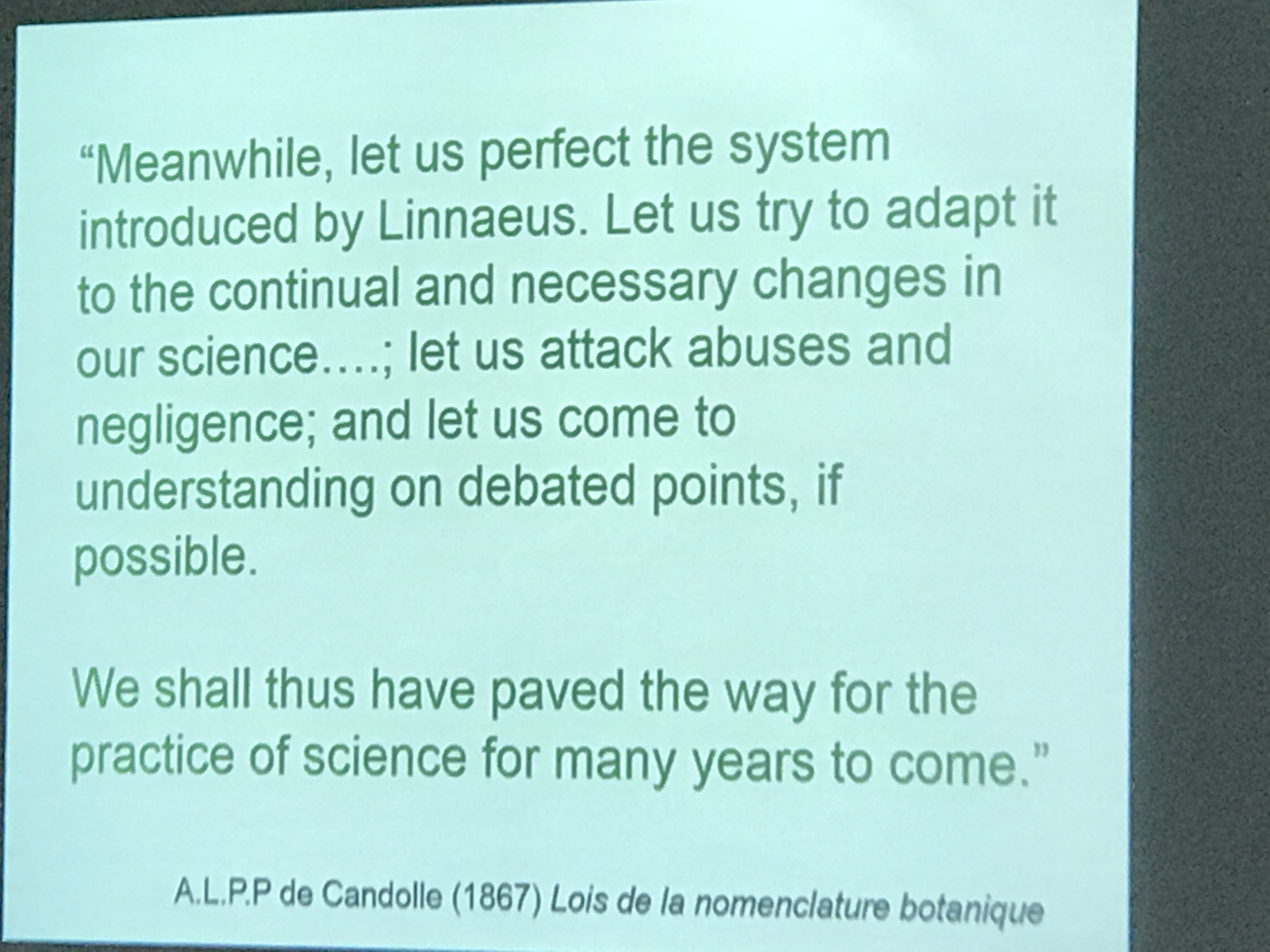 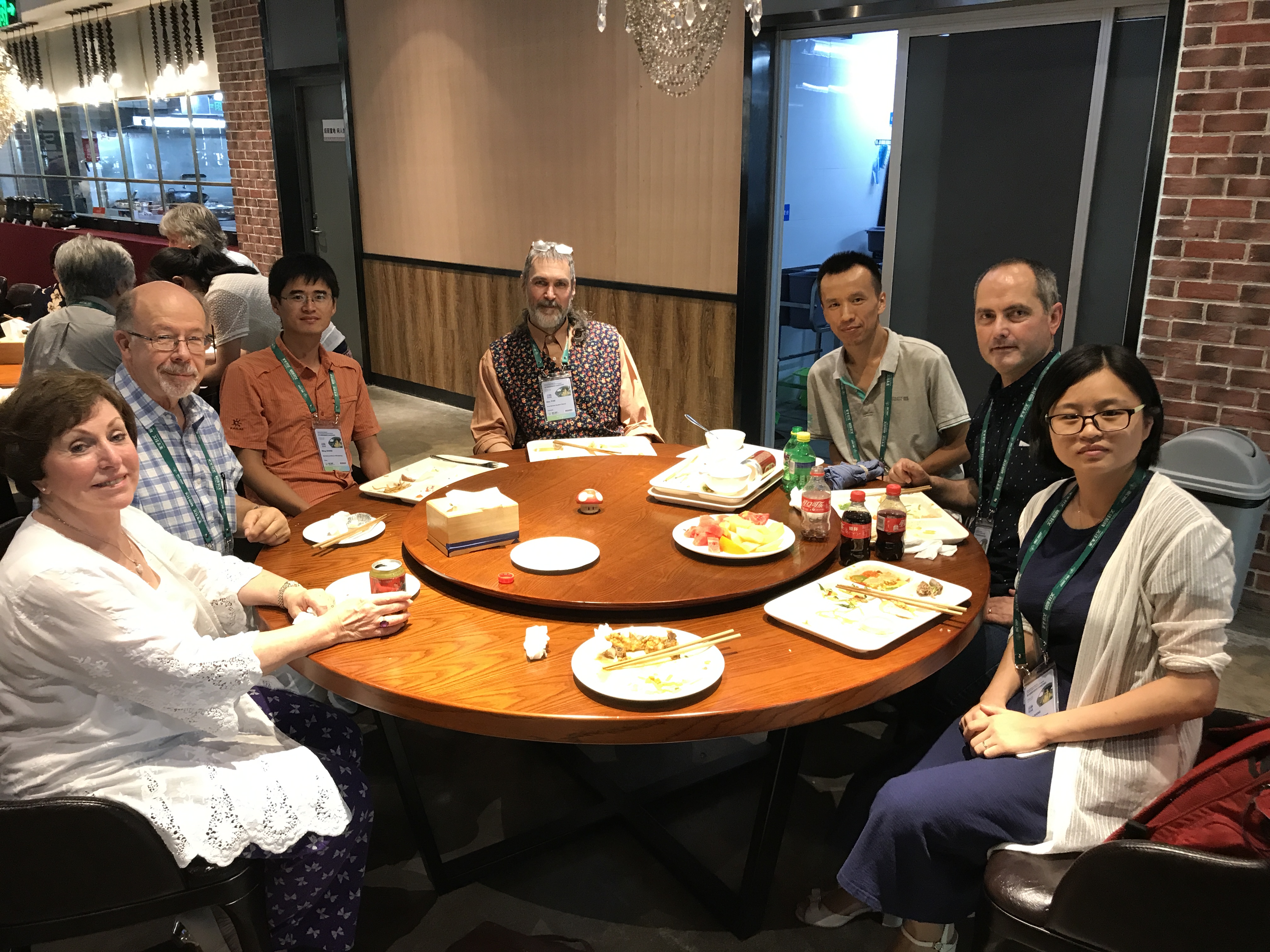 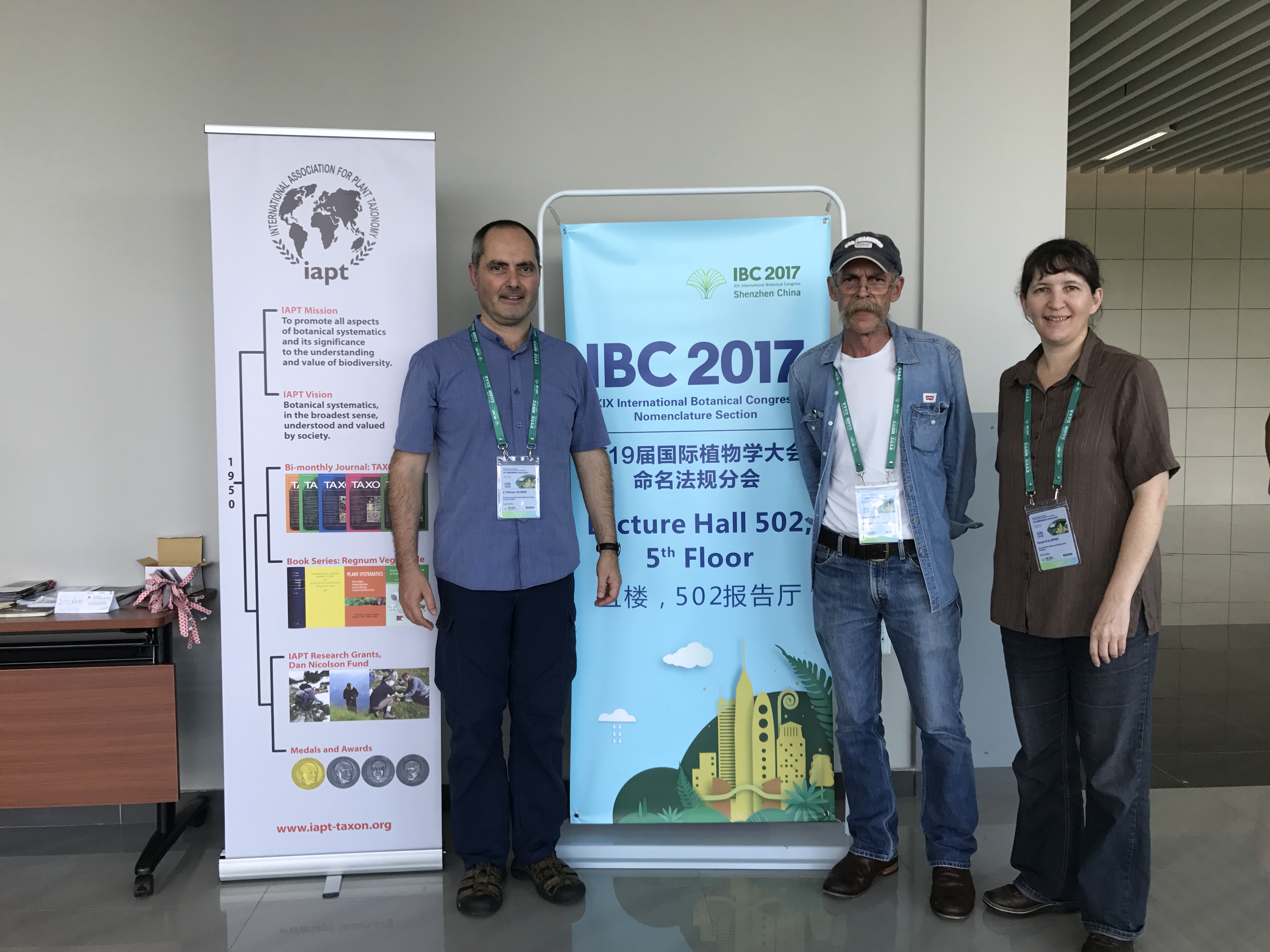 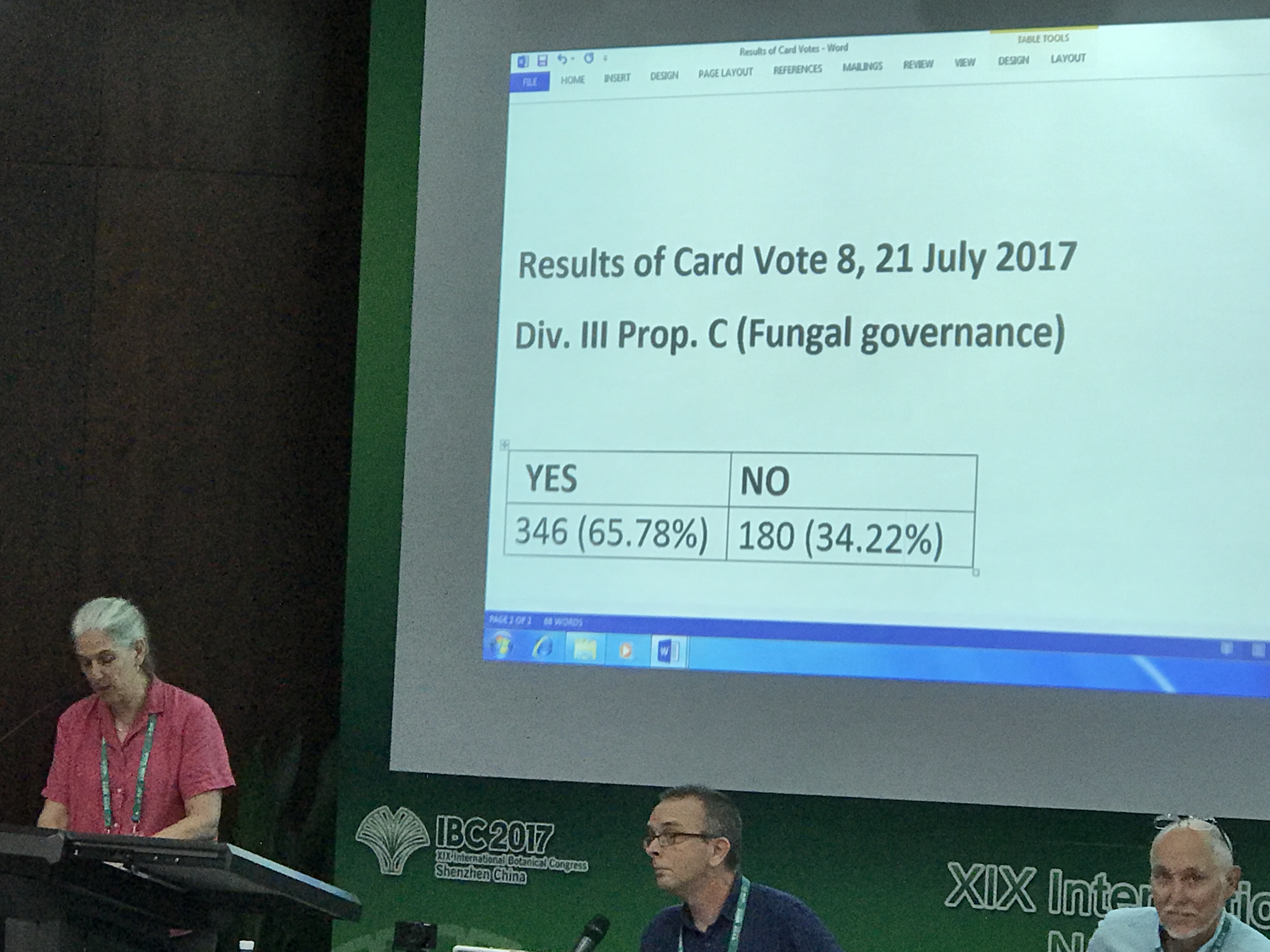 Three South Africans, including one FABIan, were among the 155 participants from 31 countries in the Nomenclature Section of the recent International Botanical Congress (IBC) in Shenzeng, China. Prof. Wilhelm de Beer of FABI, together with botanists Drs Gideon Smith and Ronelle Klopper of SANBI, represented South Africa.

The purpose of the Nomenclature Section is to discuss and vote on proposals to make changes to the International Code of Nomenclature for Algae, Fungi and Plants. Prof. de Beer was one of only 10 mycologists present at the meeting.

One of the most discussed and argued proposals was to allow mycologists to debate proposals to change the Code that are specific to fungi, at International Mycological Congresses (IMC's). Although this was initially met with much resistence, the few mycologists were able to persuade the majority of botanists to vote in favour of the proposal. This will come into effect at the 2018 IMC meeting in Puerto Rico where the first formal Nomenclature Session for fungi will be held.

Another contentious proposal, to allow the use of DNA sequences as types for species descriptions of fungi where cultures or dried specimens are not available, was not approved. This was referred to a special committee to investigate the introduction and impact of DNA sequences as types. Other proposals that were discussed and voted on can be viewed here. Complete reports about the outcomes of the Nomenclature Section will be published shortly in Taxon and IMA Fungus, while the 'Shenzeng Code' that will replace the 'Melbourne Code' will most likely be published online in 2018.

Prof. De Beer was also nominated and accepted as member of the Nomenclature Committee for Fungi (NCF), who advises the Bureau of Nomenclature that oversees all processes related to the Code, about fungal matters.