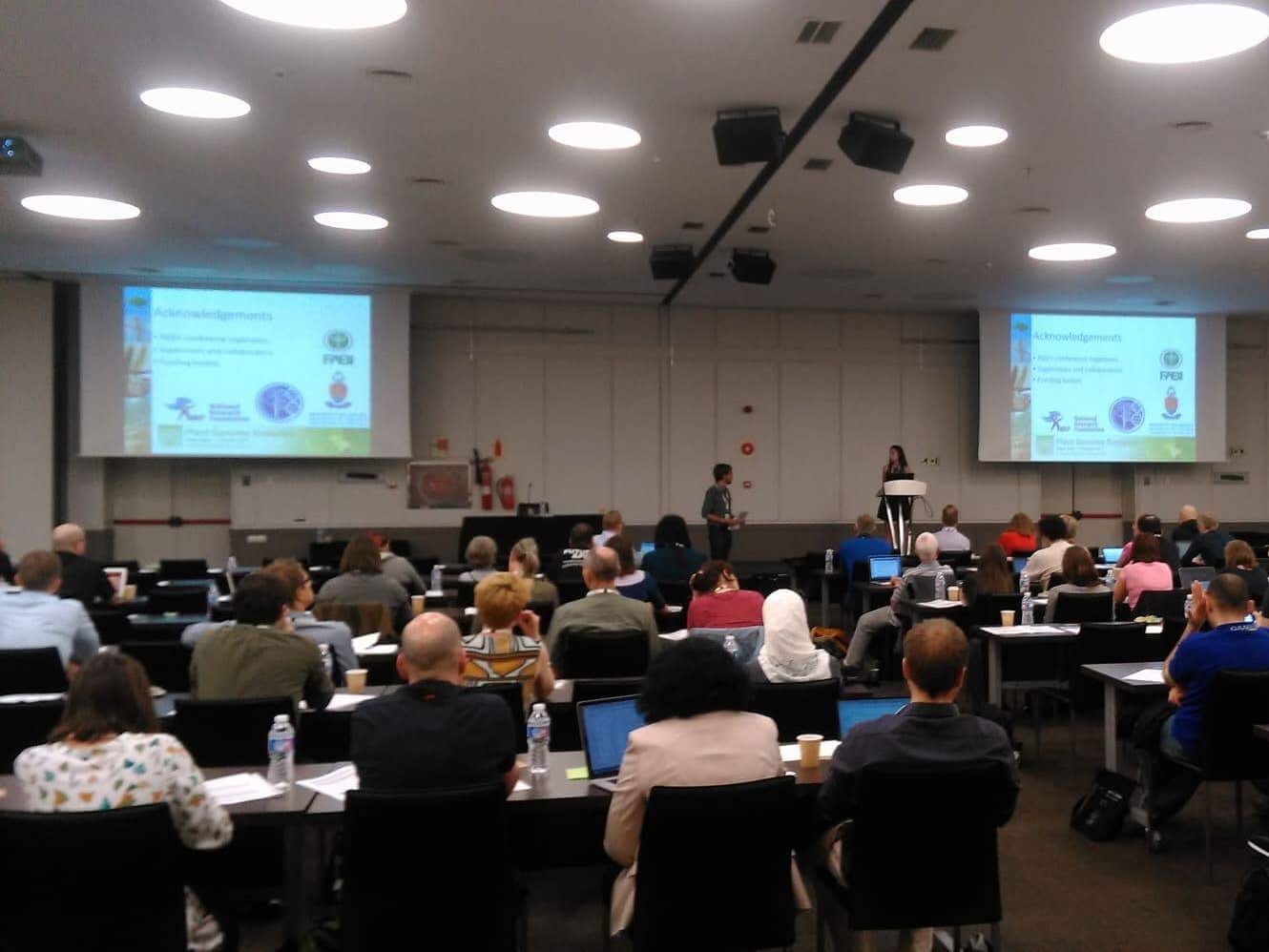 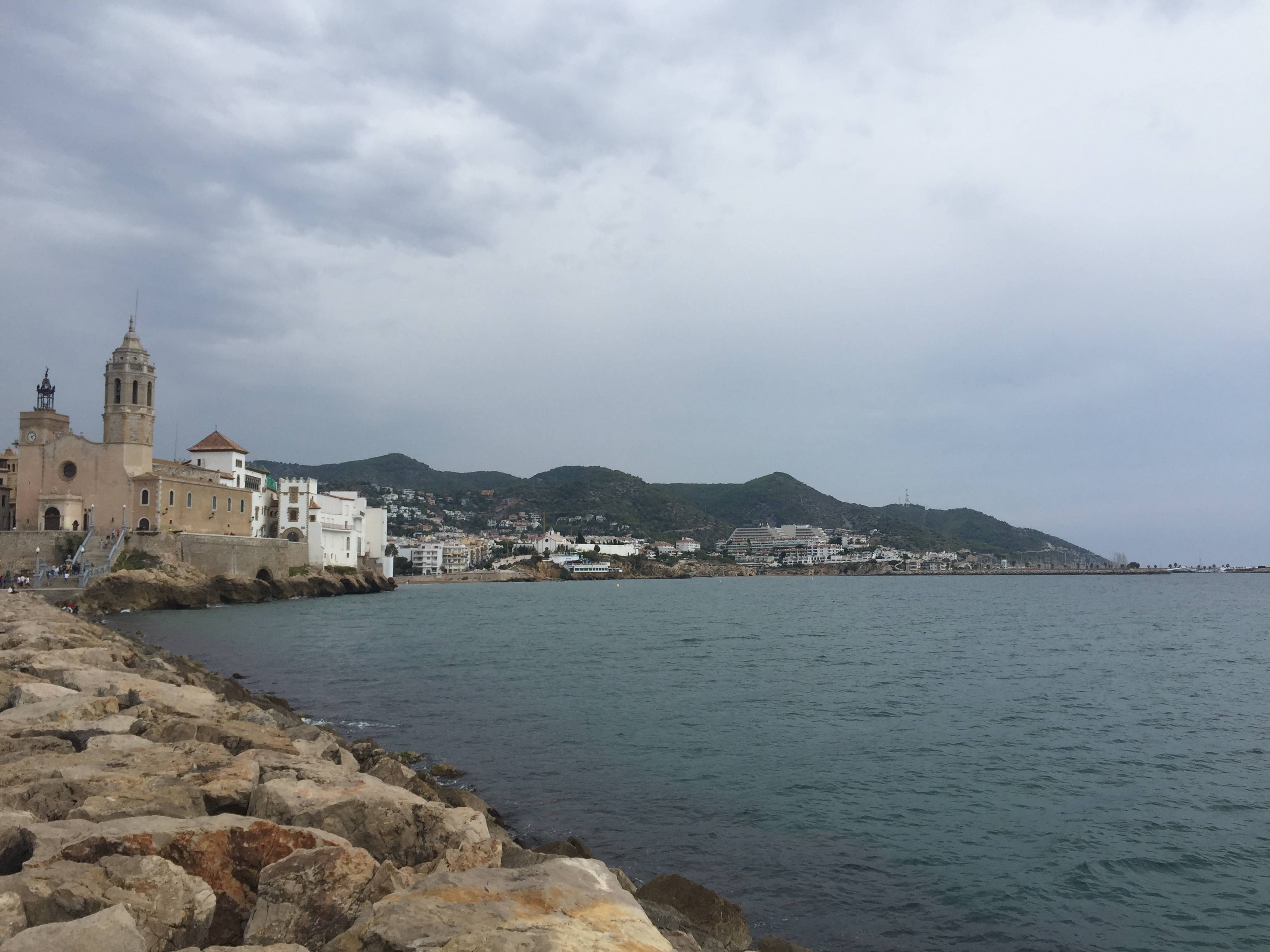 The fourth Plant Genome Evolution (PGEV) Conference, a Current Opinion in Plant Biology conference held every two years, took place in Sitges, south of Barcelona, Spain from 1-3 October. Past conferences have boasted talks by renowned scientists, and PGEV 2017 was no different. Prof. Ed Buckler, a prominent maize geneticist at Cornell University, delivered the plenary, while key scientists, including Pamela S. Soltis (University of Florida), Z. Jeffrey Chen (University of Texas), Stefan A. Rensing (University of Freiburg), and FABI’s own Dr Eshchar Mizrachi were invited to deliver keynote presentations. Another FABIan, PhD student Danielle Roodt, was selected for an oral presentation, and discussed the evolution and development of wood in the underrepresented non-flowering seed plant lineages, one of her main research focuses. The PGEV meetings are typically small with no more than 200 attendees, allowing both early career and experienced scientists to easily initiate conversations and scientific discussions. Not only was the meeting a great success and celebration of plant science in a beautiful beach town, but being in Spain during the Catalonian vote for independence was a remarkable experience. History was being made, both in advances in plant science and early collaborations of future research leaders, but also in the country the meeting was held.