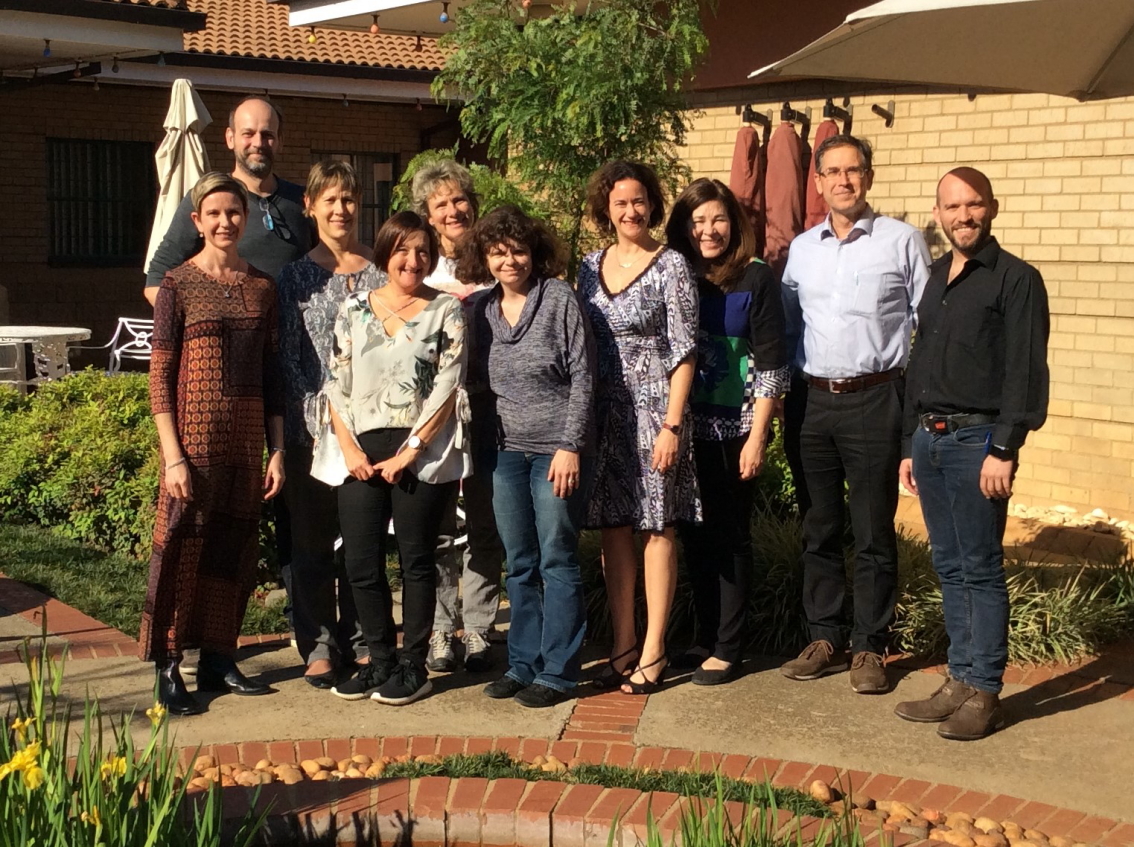 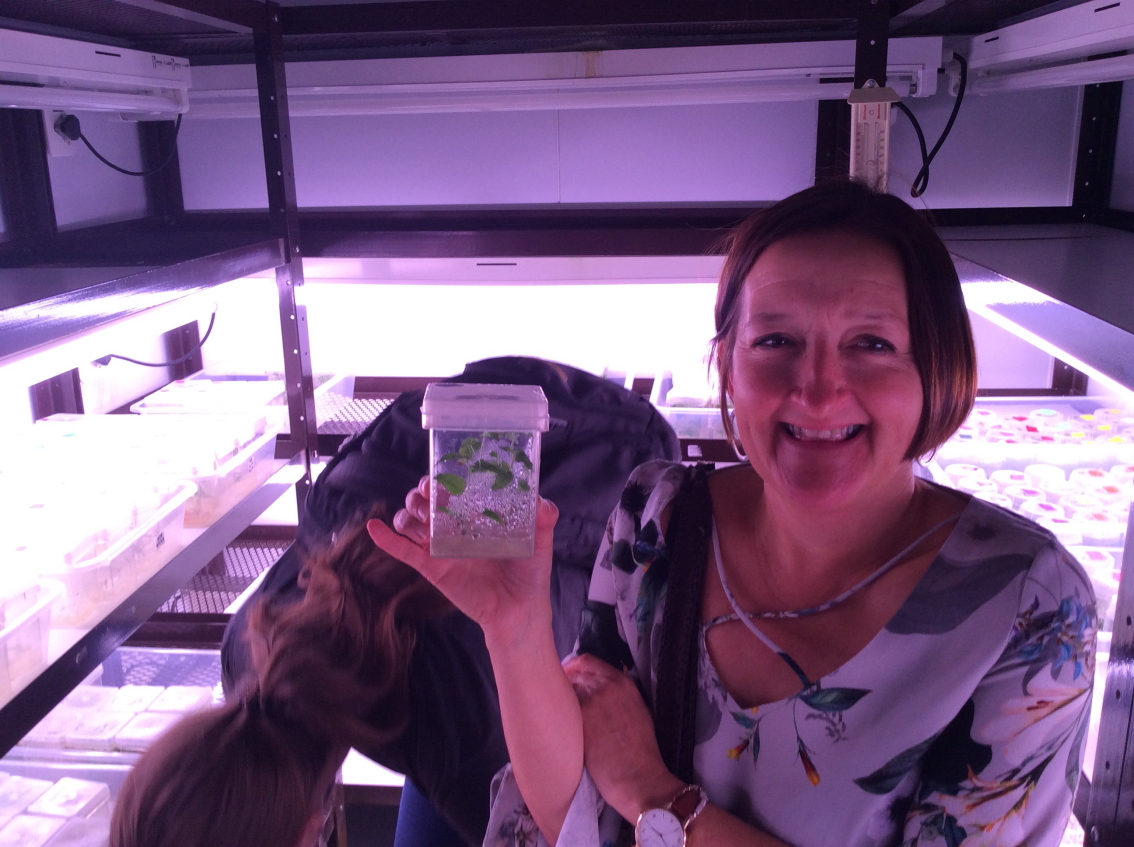 The Syngenta Seeds Regulatory and Stewardship team from the Europe-Africa-Middle East (EAME) region visited FABI on 11 October to engage with the researchers regarding the genome mapping and genome editing research that is being performed by FABI.  The visitors were received by Mrs Adri Veale and visited the tissue culture laboratory in FABI while Prof. Dave Berger, Dr Juan Vorster and Dr Vicky Maloney shared their research with the Syngenta group.

This Syngenta team aims at meeting once per year in order to discuss their projects face-to-face, since the team members are located in several countries, including South Africa, Switzerland, France, Belgium, the UK and Russia. The visit of this team to South Africa in 2017 enabled the team to engage with South African stakeholders in the agriculture and seed business, the local Syngenta team, as well as to visit and engage with a commercial Bt maize grower, since SA is the only country where Bt maize has been commercialised for more than a decade in the EAME region.”