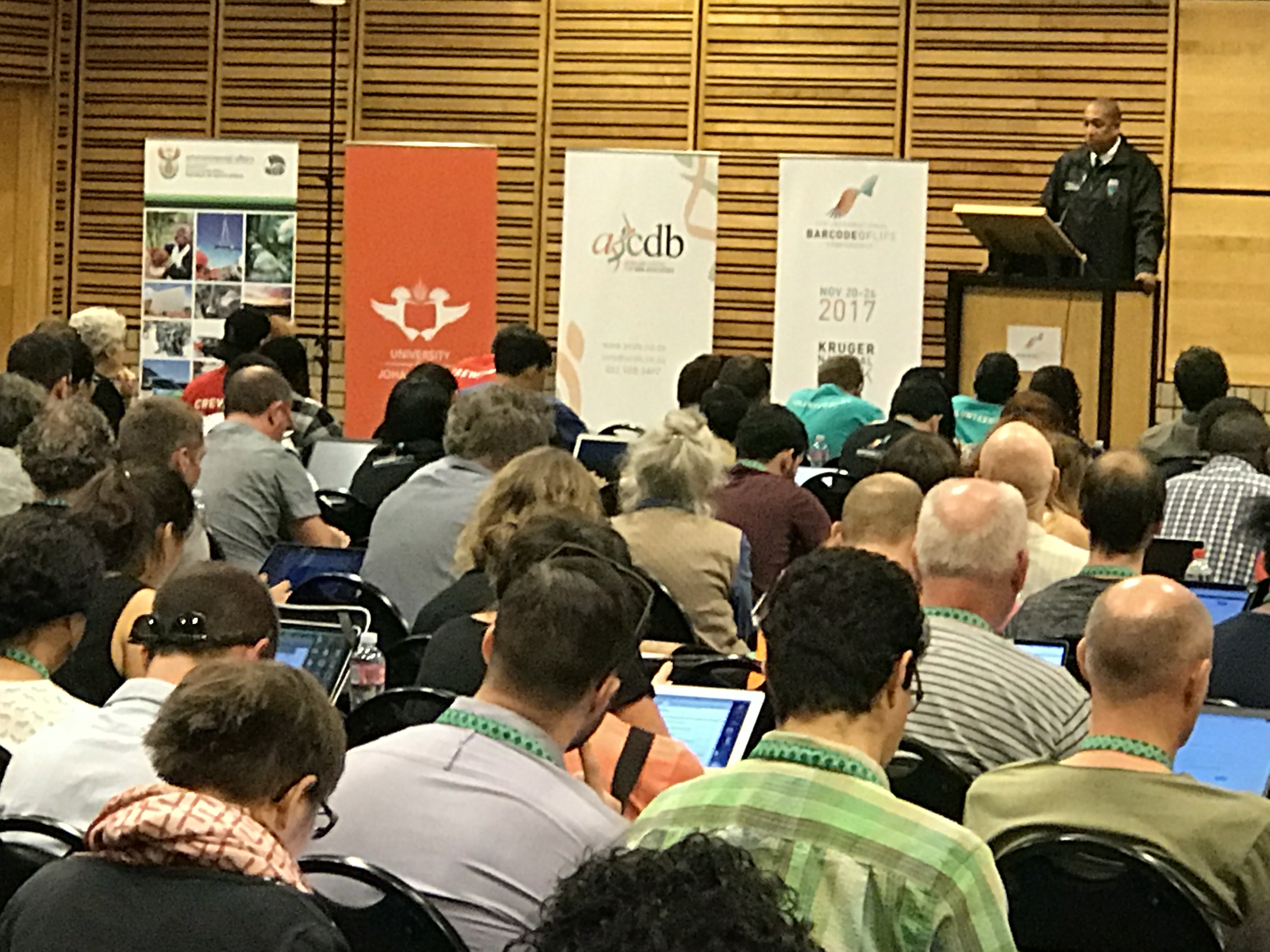 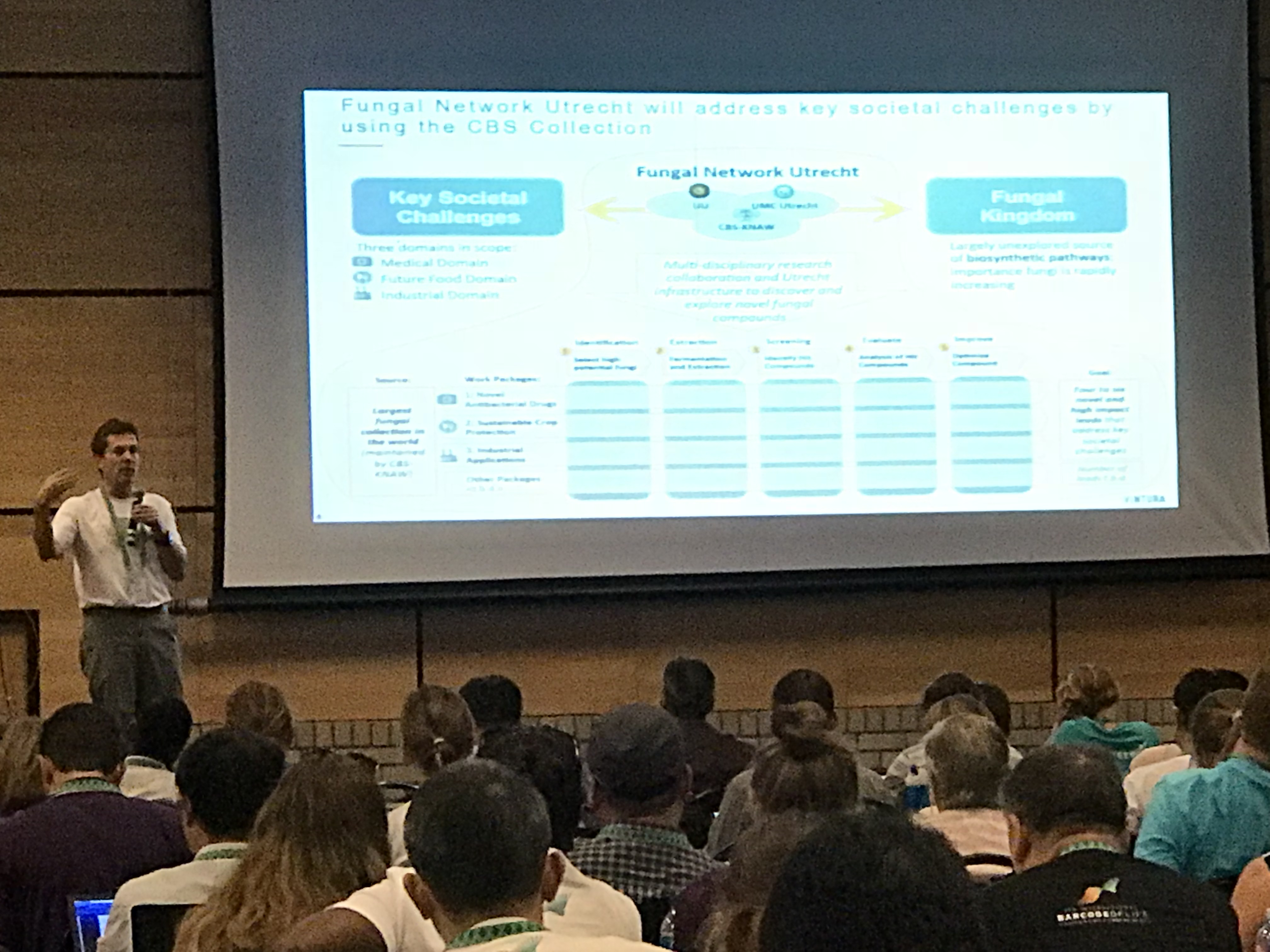 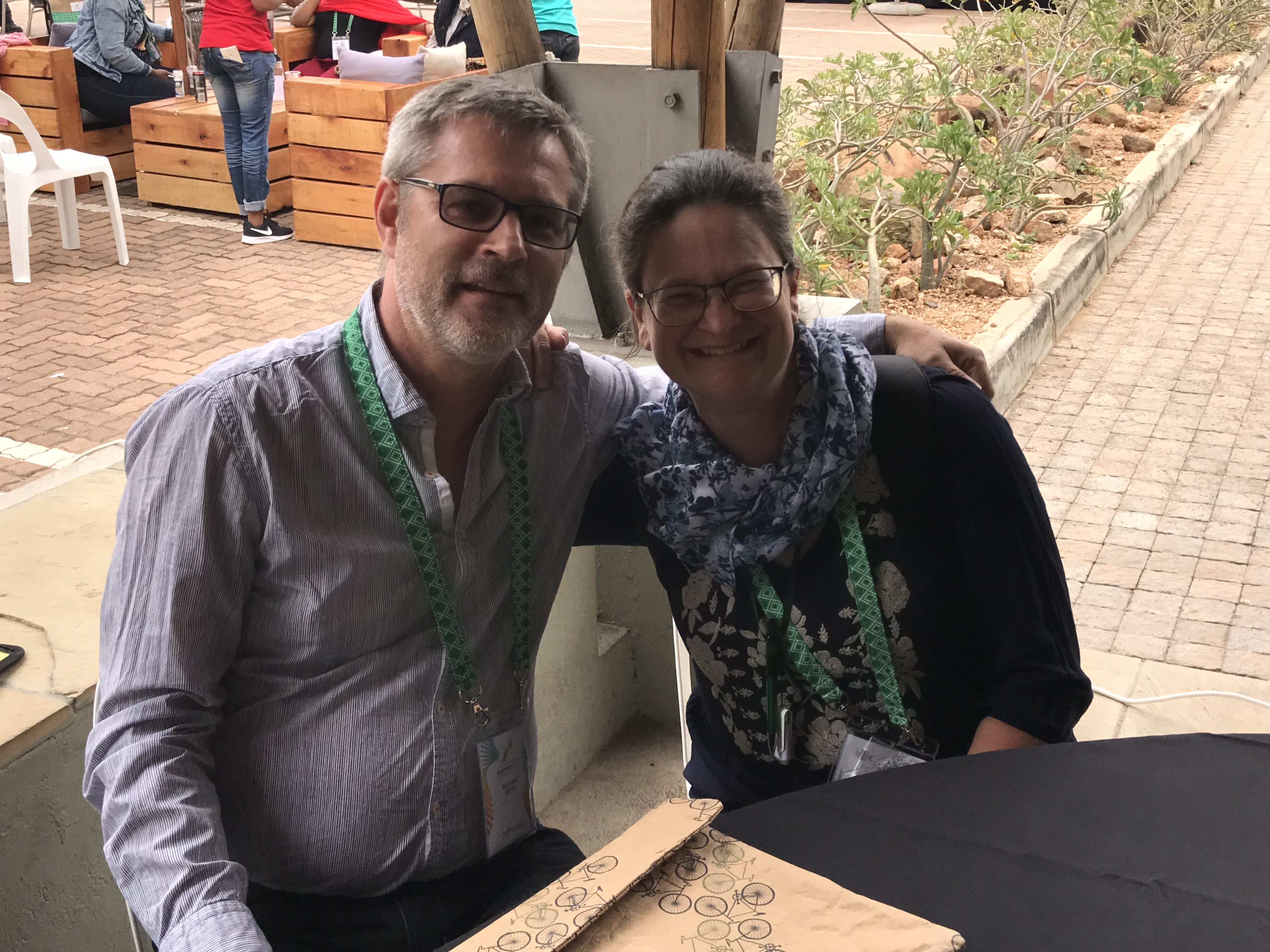 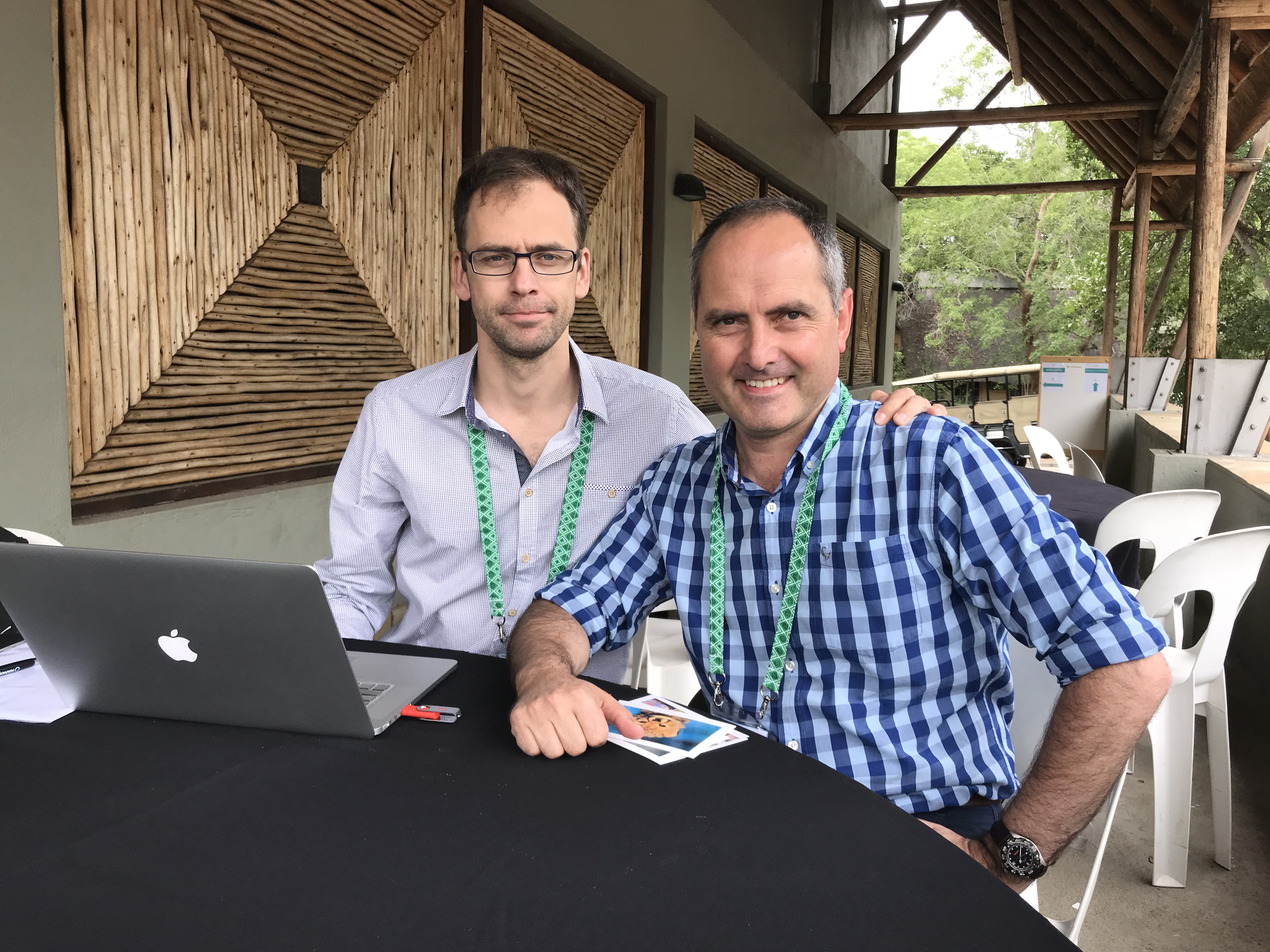 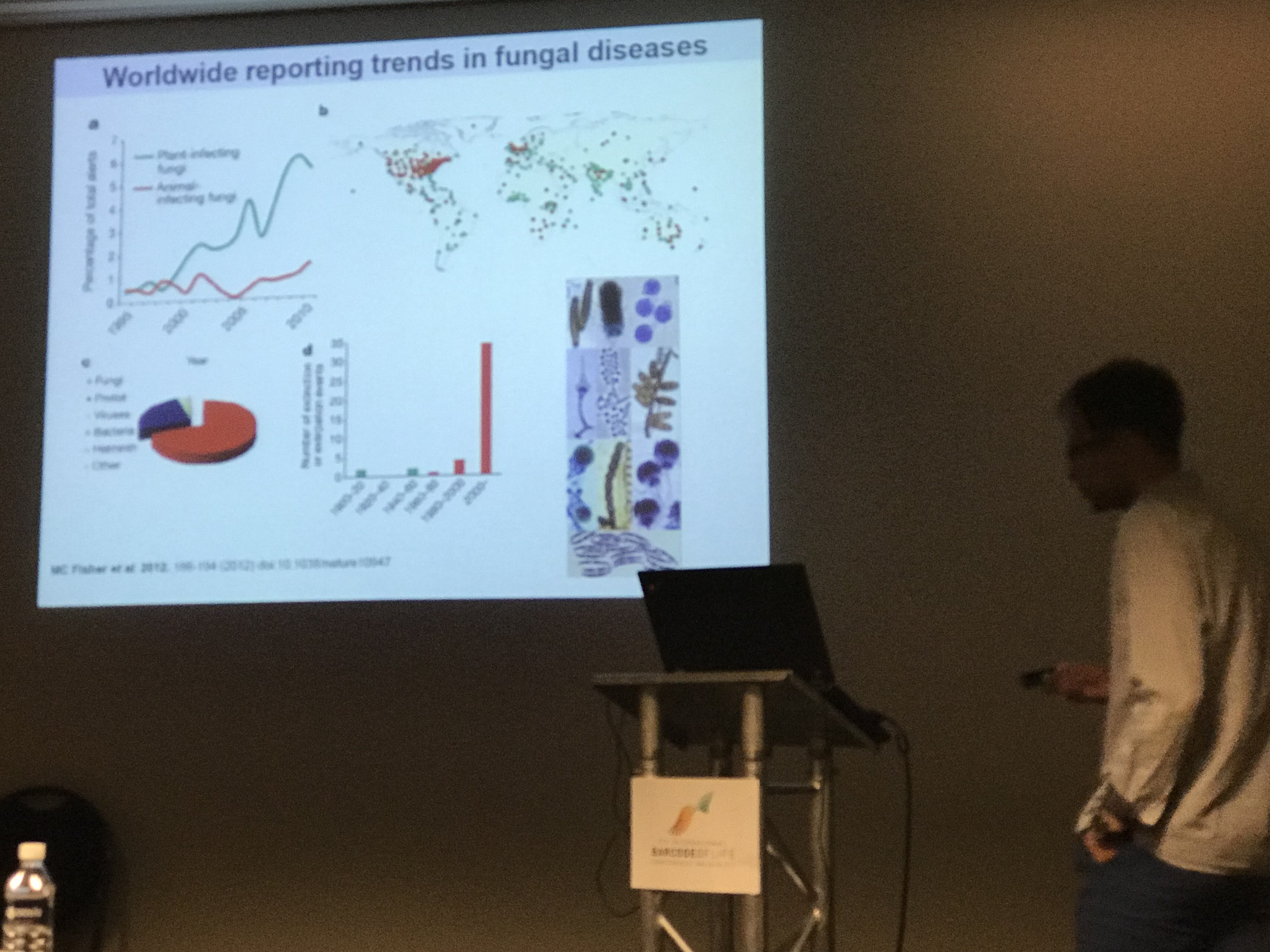 During the past week, two FABIans gave oral presentations at the 7th International Barcode of Life Conference (iBOL 2017) in the Kruger National Park. From the more than 400 biologists from 72 countries, Profs Pedro Crous and Wilhelm de Beer of FABI were among the few who talked about microbes, specifically fungi. Prof. Crous gave one of the plenary addresses with the title 'DNA barcoding of the CBS collection: full speed ahead to bridge the gap in validated reference barcodes for fungal identification'. Prof. De Beer talked about 'The disconnect between fungal taxonomists and fungal ecologists using DNA barcodes: how can we bridge the divide?'

The overall purpose and contents of the congress was summarized in the attached article that appeared in the November 2017 issue of the journal Genome. Also included in the attached file are all the abstracts of presentations at the meeting.