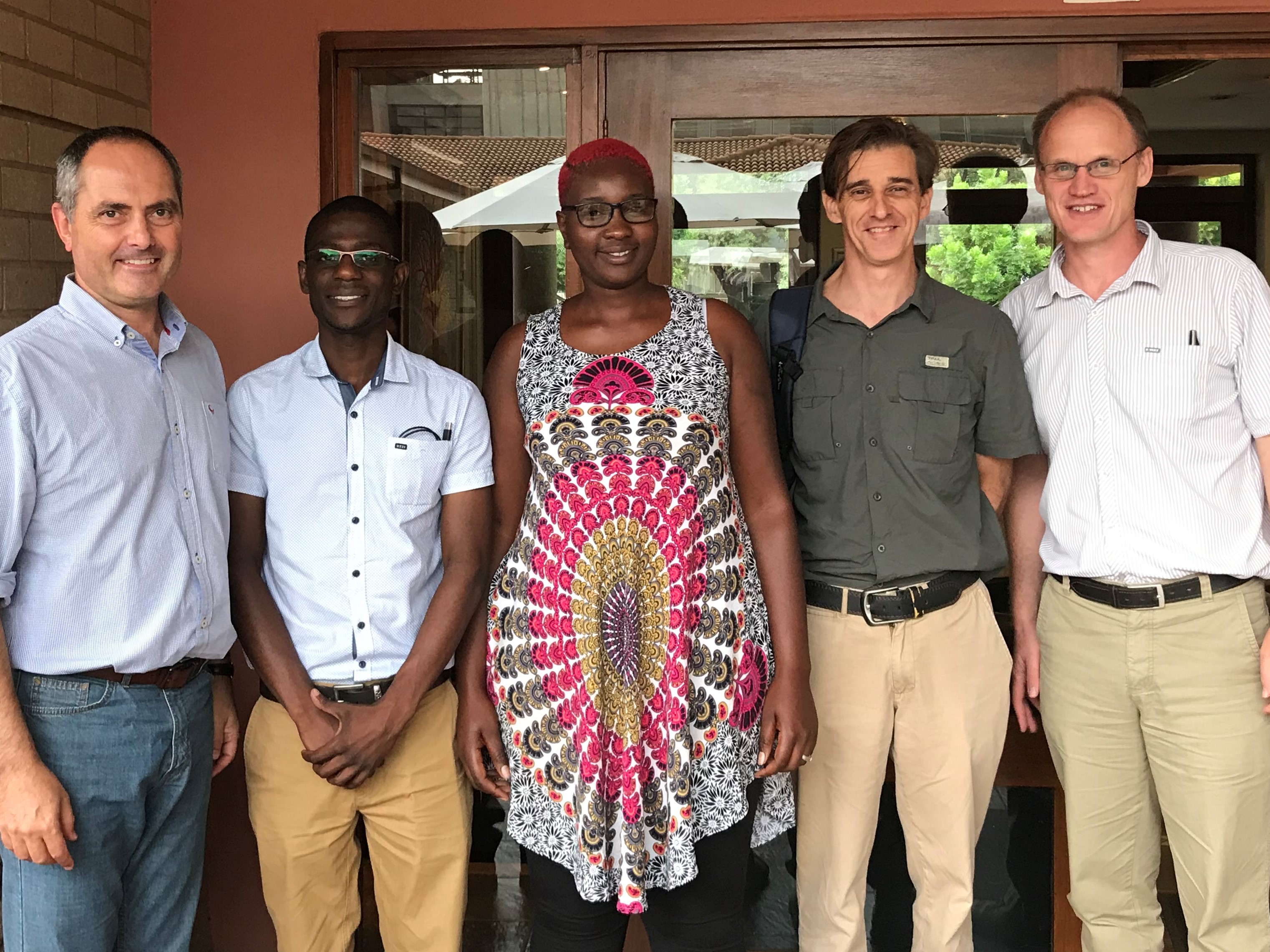 During the past couple of weeks a small ambrosia beetle, the Polyphagous Shothole Borer (PSHB), made the news after a scientific study in FABI confirmed its discovery in Pietermaritzburg last year, and subsequent reports suggested that it is killing many trees in the City of Johannesburg.

The Working Group will serve to co-ordinate research efforts, monitor and consolidate data on the spread of the beetle and host tree reports in the country, investigate possible control strategies, and advise government bodies, industry, and the public on treatment of infested trees and wood.

Although the PSHB beetle and its Fusarium fungus have been suggested as the causal agent of tree deaths in Johannesburg, the research team at FABI, under the leadership of Prof. Wilhelm de Beer, is still in the process of confirming the identity of both organisms from specimens collected from infested trees in the Sandton area with DNA sequences.

Any enquiries with regards to the presence of the beetle in South Africa, can be directed to JanHendrikV@daff.gov.za or diagnostic.clinic@fabi.up.ac.za