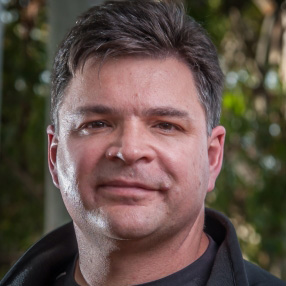 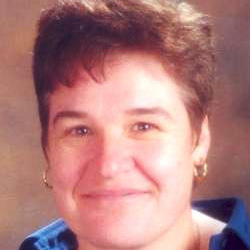 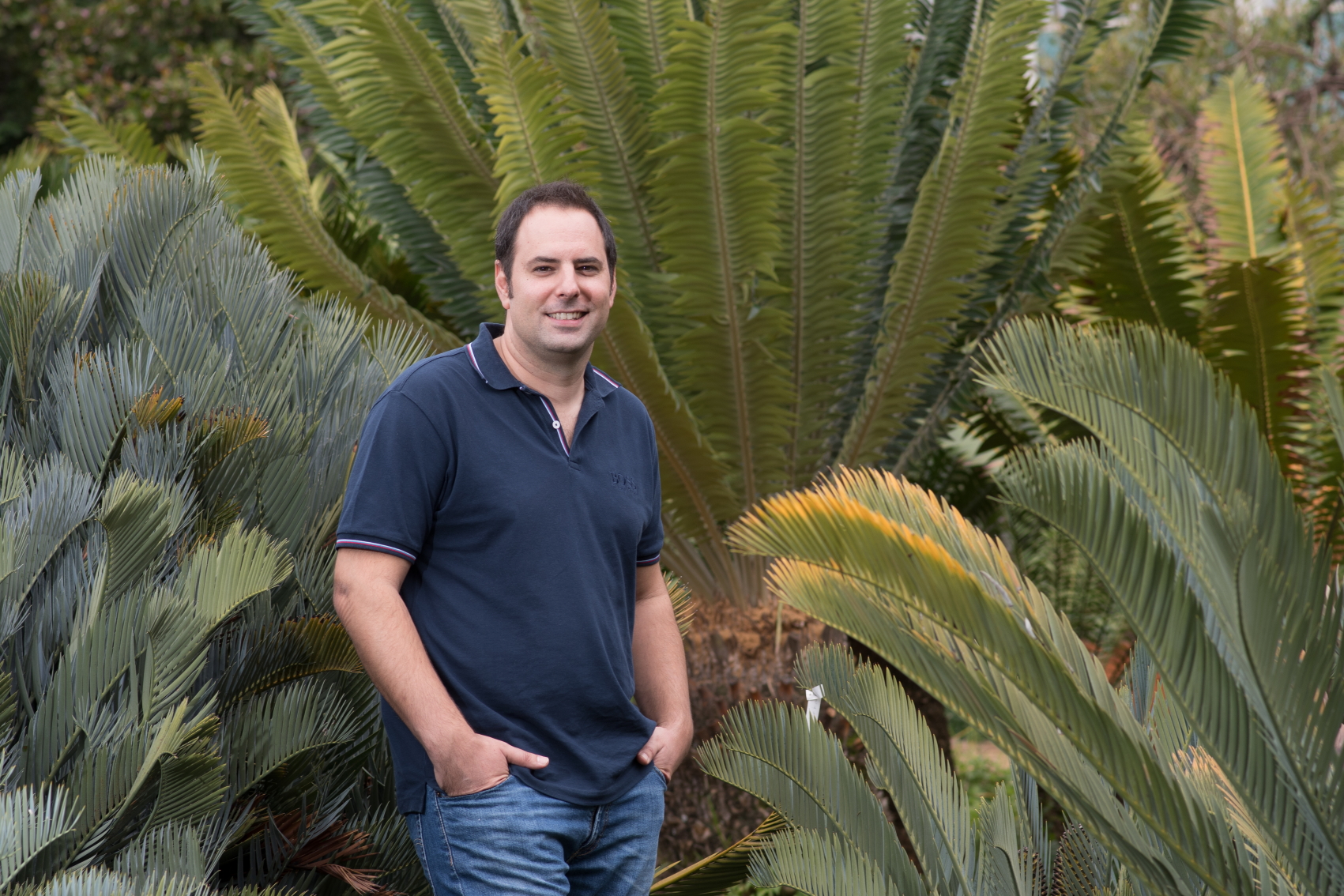 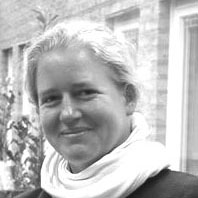 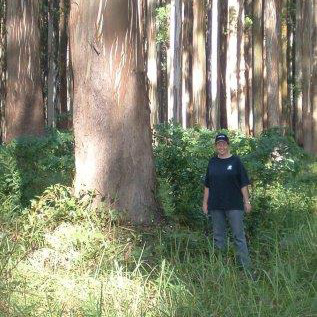 Congratulations to the five FABI researchers whose stellar achievements were acknowledged by the University of Pretoria (UP) at the Academic Achievers’ Awards on 10 May! The annual ceremony is dedicated to academics rated by the National Research Foundation and whose excellence in research have contributed to UP’s ranking as one of the top research institutions in the world.

Dr Eshchar Mizrachi was one of three academics who received UP’s Exceptional Young Researchers Award for his work with the Forest Molecular Genetics (FMG) programme at FABI. FMG studies the molecular biology and evolution of wood formation in trees, and the synthesis of specialised biopolymers in the secondary cell wall of vascular plants. This work is of great benefit to the forestry industry. Dr Mizrachi is involved in the Africa Science Leadership Programme, which connects more than 80 early-career researchers in the continent and the Tuks Young Research Leader Programme.

FMG Director Prof Zander Myburg received a B1 NRF rating. His research team pioneered the use of population genomics and systems genetics approaches to unravel the genetic control of growth and wood formation in Eucalyptus trees. He was the lead investigator of the international Eucalyptus Genome Project, which sought to unravel the genetic blueprint of Eucalyptus. Prof Myburg is the author of 91 ISI peer-reviewed papers and book chapters in plant molecular genetics and genomics.

A former recipient of the Exceptional Academic Achievers award in 2013 and 2016 and research leader of the Phytobacteriology group, Professor Teresa Coutinho received a B2 rating from the NRF.  Prof Countinho has an h-index of 37 (Scopus) and 45 (Google Scholar) with 3924 and 6233 citations respectively. She has featured in the Thomson Reuters Science Indicators list of the top 5000 most cited scientists in the plant sciences for the past 20 years.

Research fellow and member of the Tree Protection Co-operative Programme Dr Lieschen de Vos received a Y2 rating from the NRF. Her research focuses on plant pathogenic species in the Fusarium fujikuroi species complex and involves investigations into species-specific traits and determining the genes encoded by them.