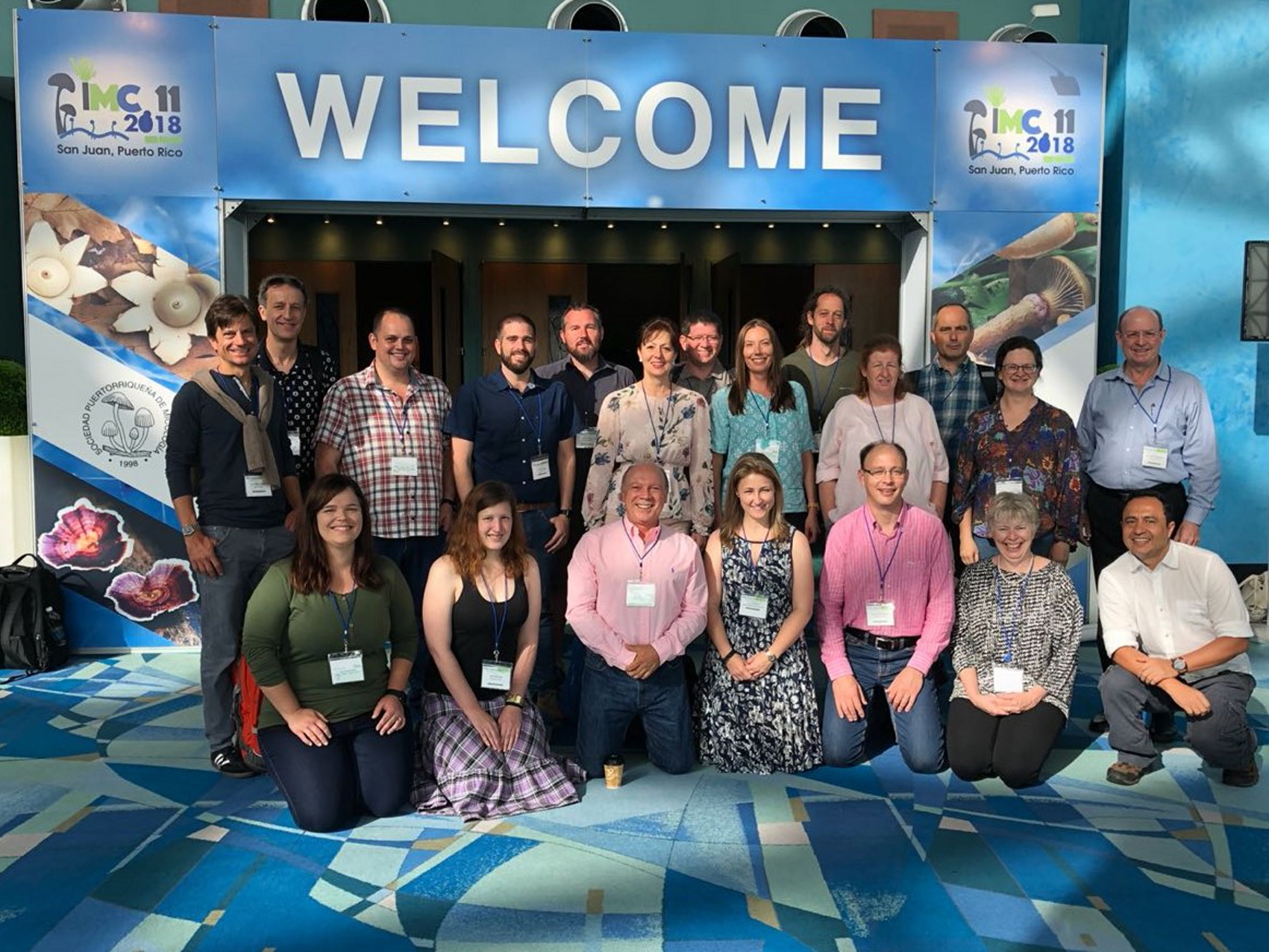 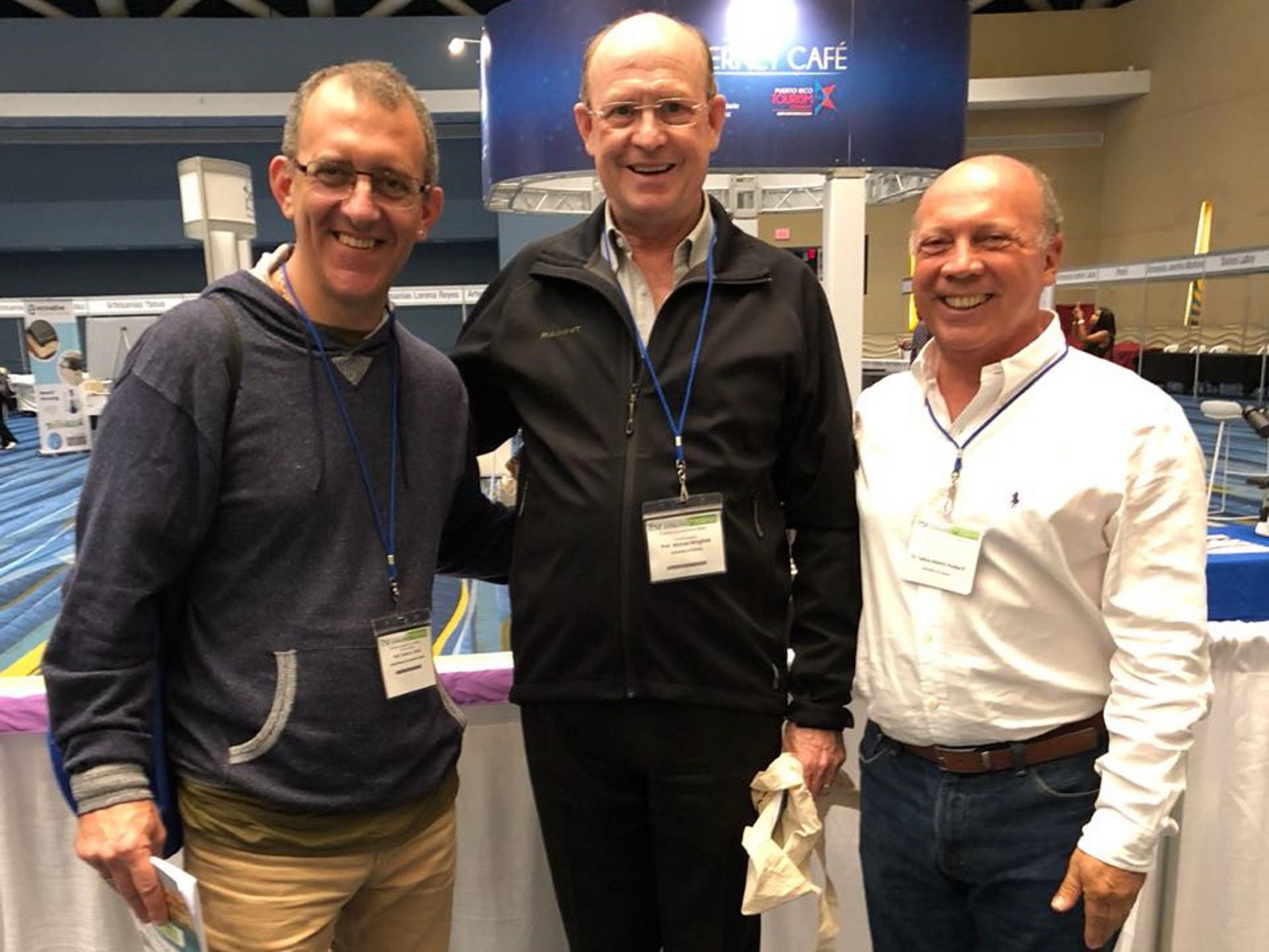 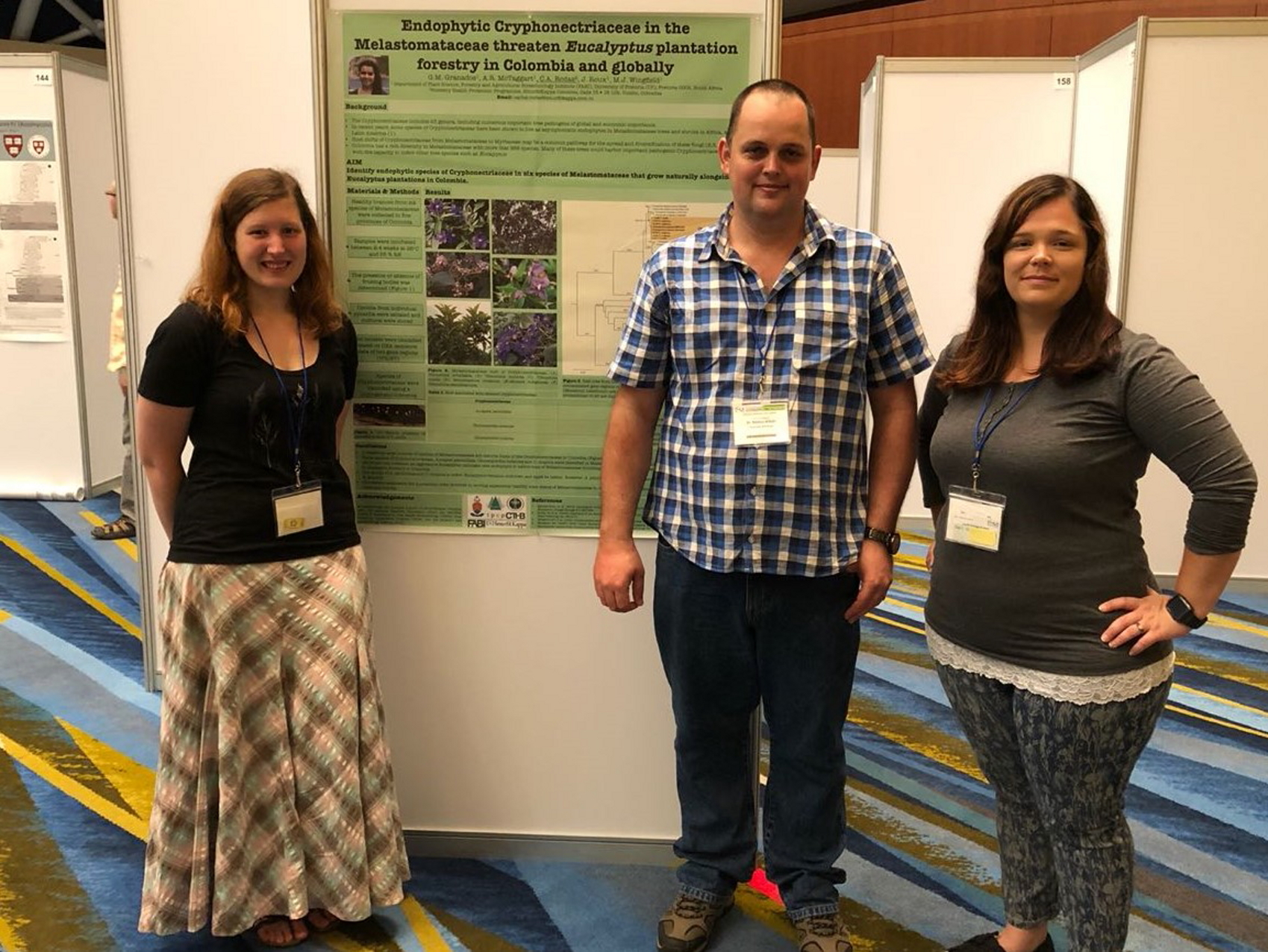 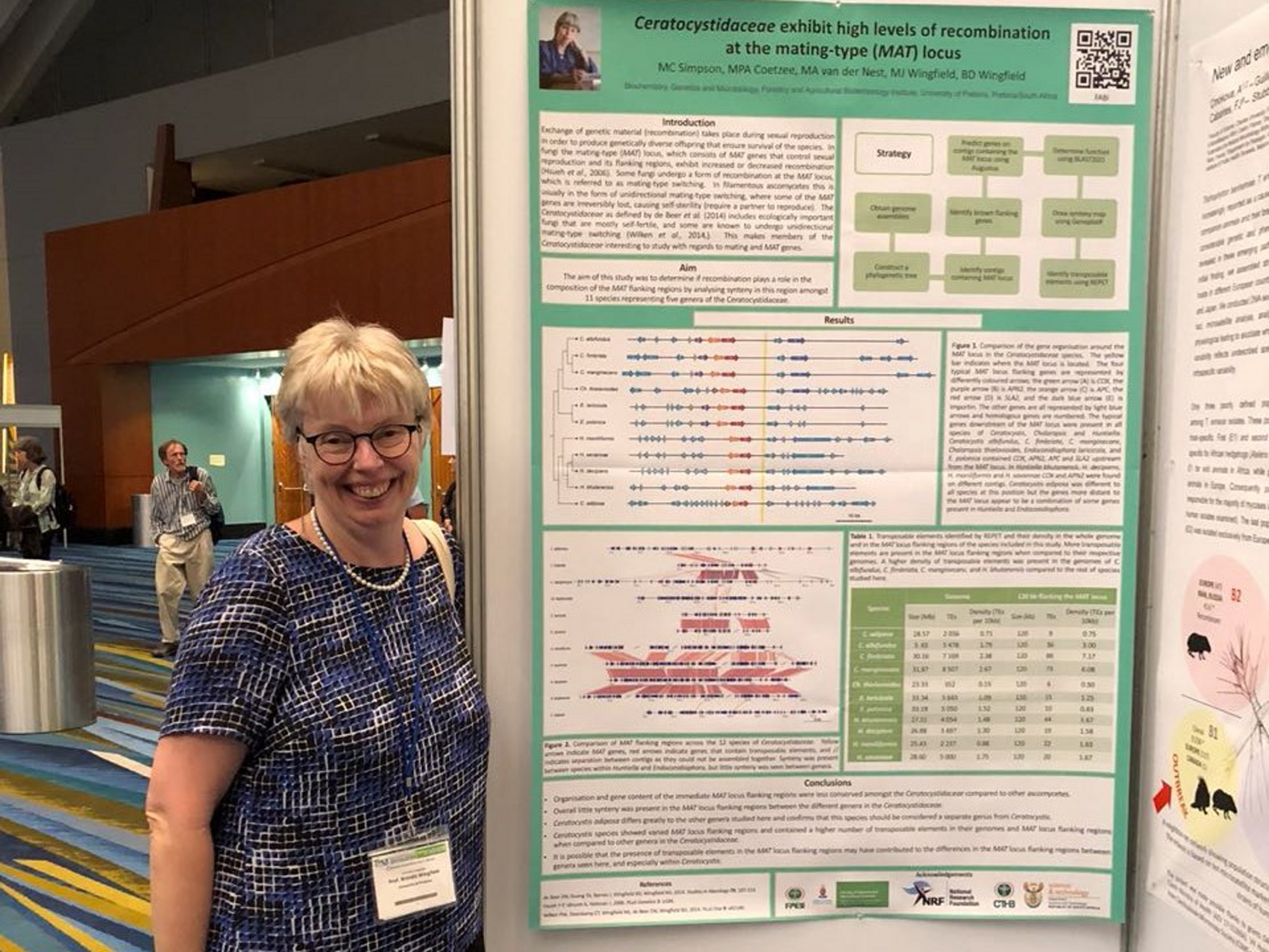 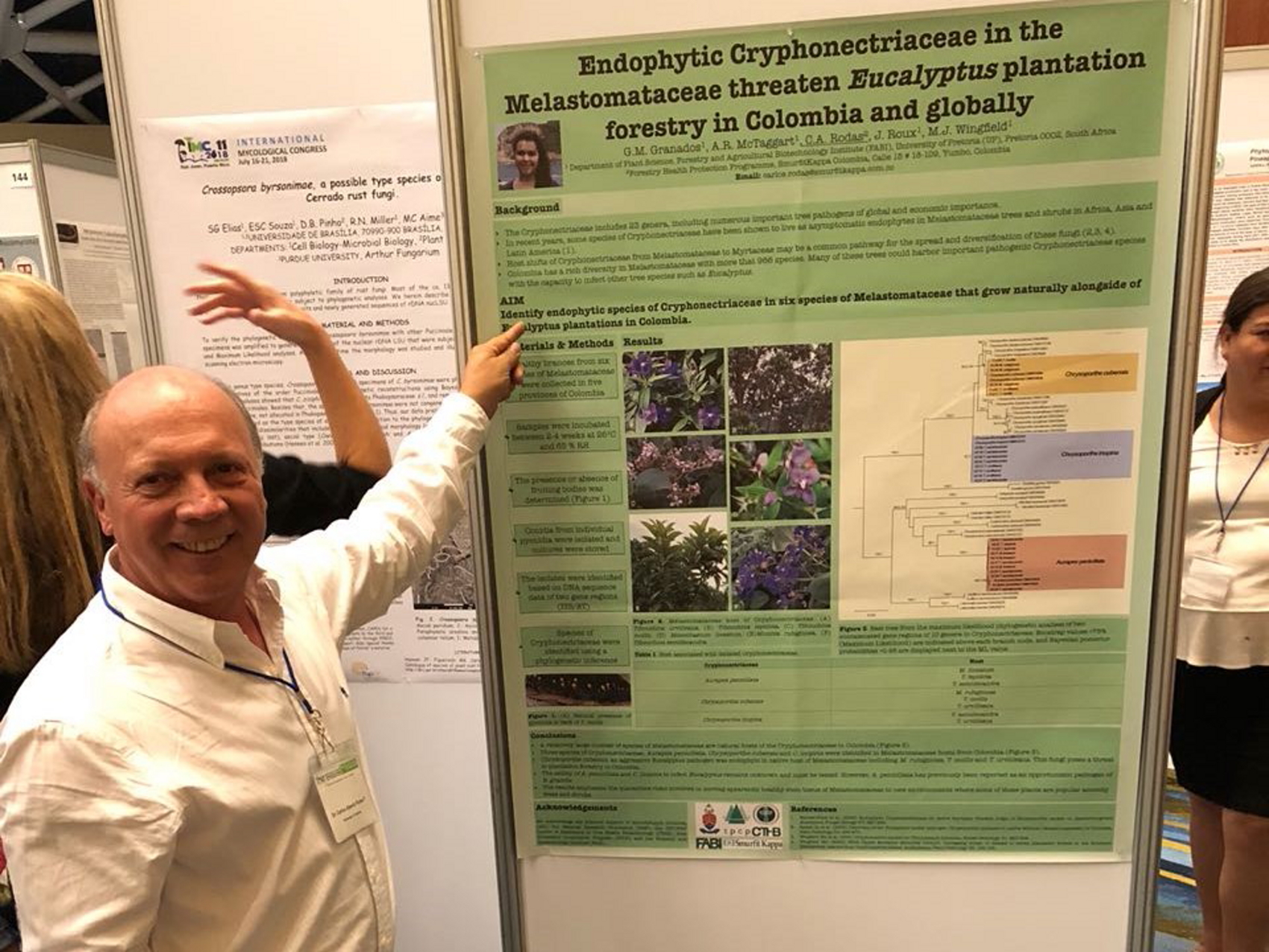 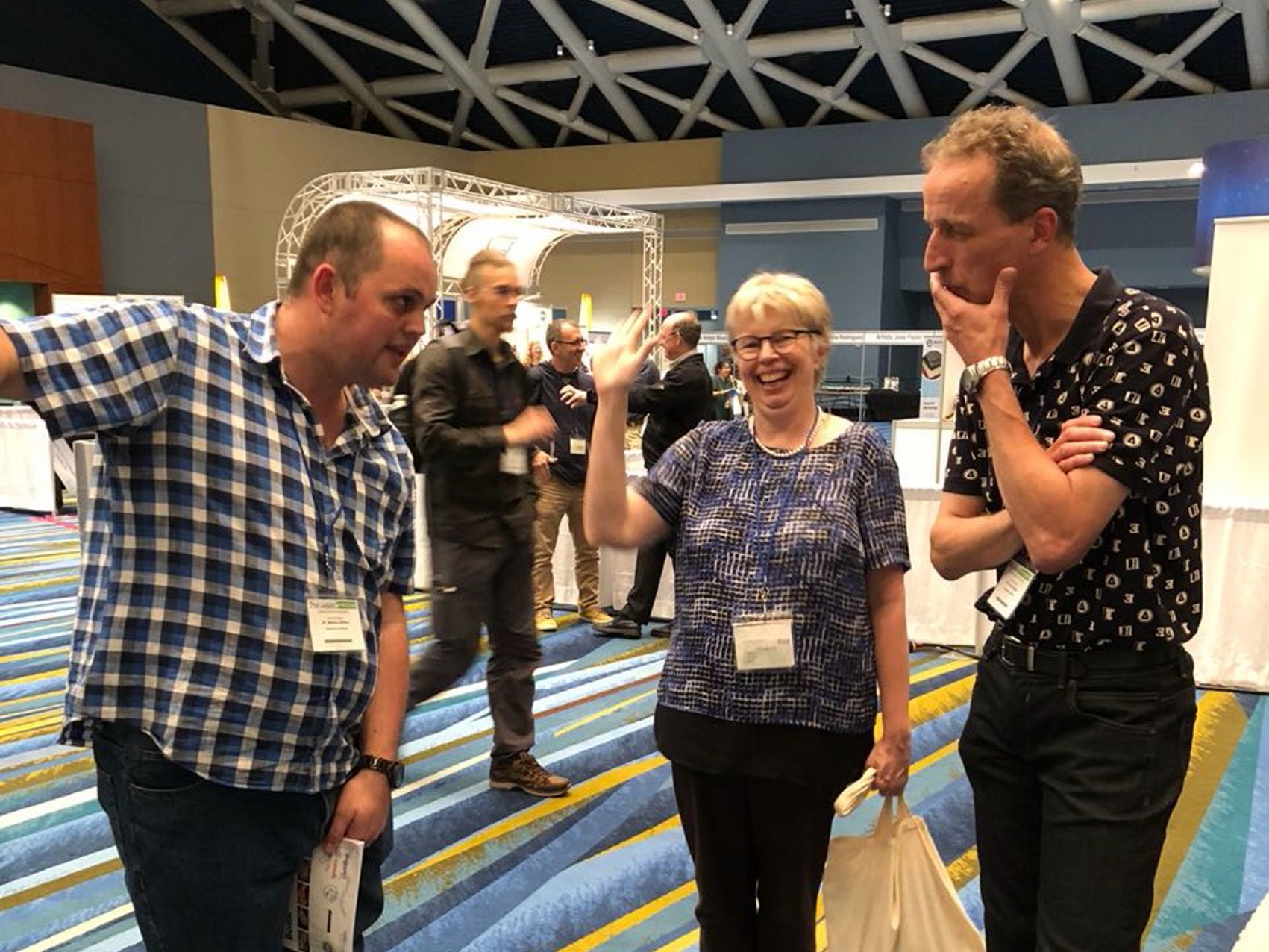 The 11th International Mycological Congress (IMC), was held from 16-21 July in San Juan, Puerto Rico.  This is the premier international meeting focused on mycology (the study of fungi) held once every four years and hosted by the International Mycological Association (IMA).  The University of Pretoria is ranked as one of the most influential groups in the world that focusses on the study of fungi and FABI is the major contributor to this important global accomplishment. It is consequently understandable that FABI would have a very strong presence at the IMC including numerous current staff and students as well as many close collaborators from many different parts of the world. FABI’s staff members included representatives on the IMA Executive Committee (Proff Pedro Crous, Mike Wingfield and Wilhelm de Beer) as well as the International Commission on the Taxonomy of Fungi (Prof Pedro Crous and Prof Wilhelm de Beer).  FABI staff members, postdoctoral Fellows and students presented numerous invited talks and posters at the meeting and participated in many important events that will underpin future research and global collaboration.