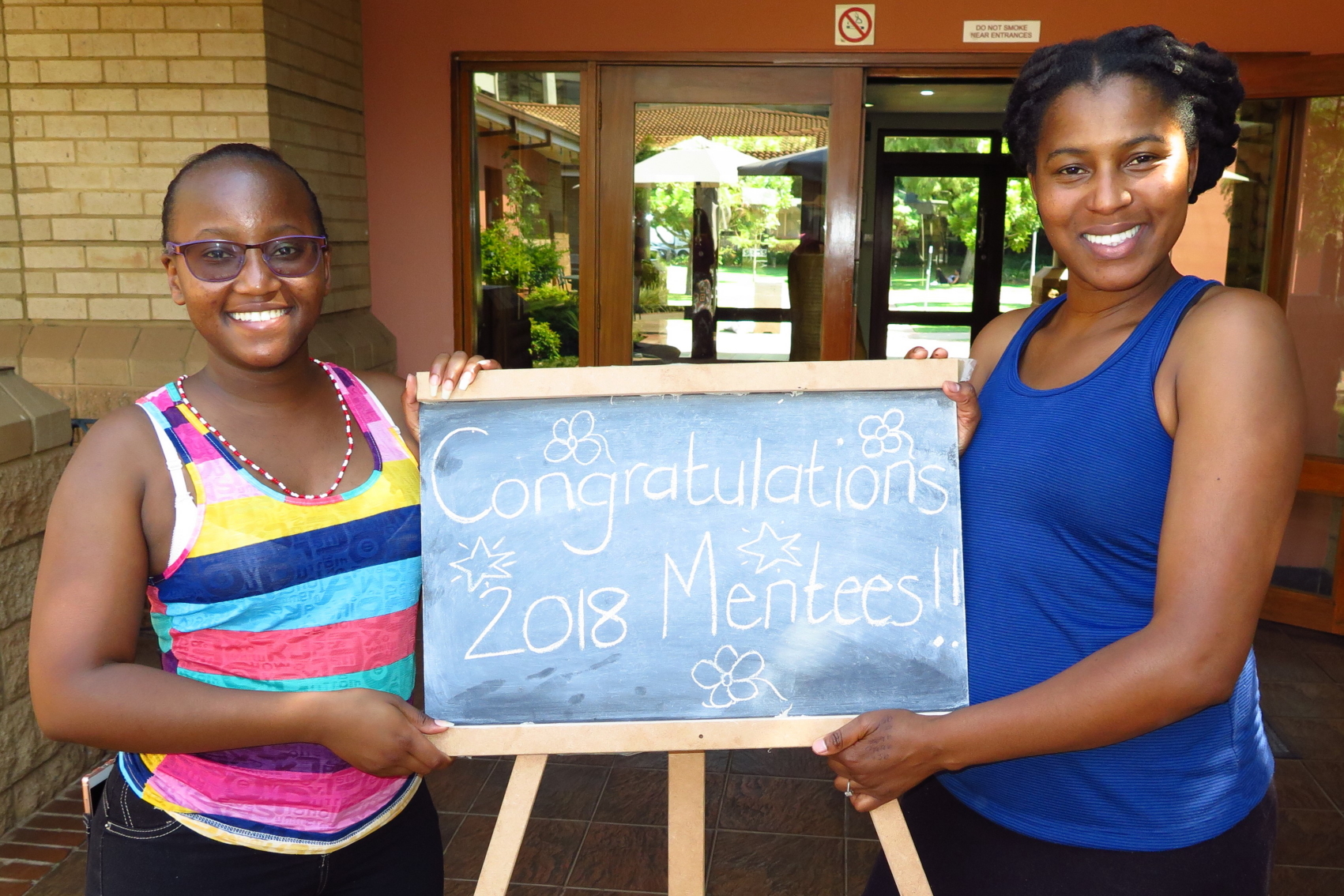 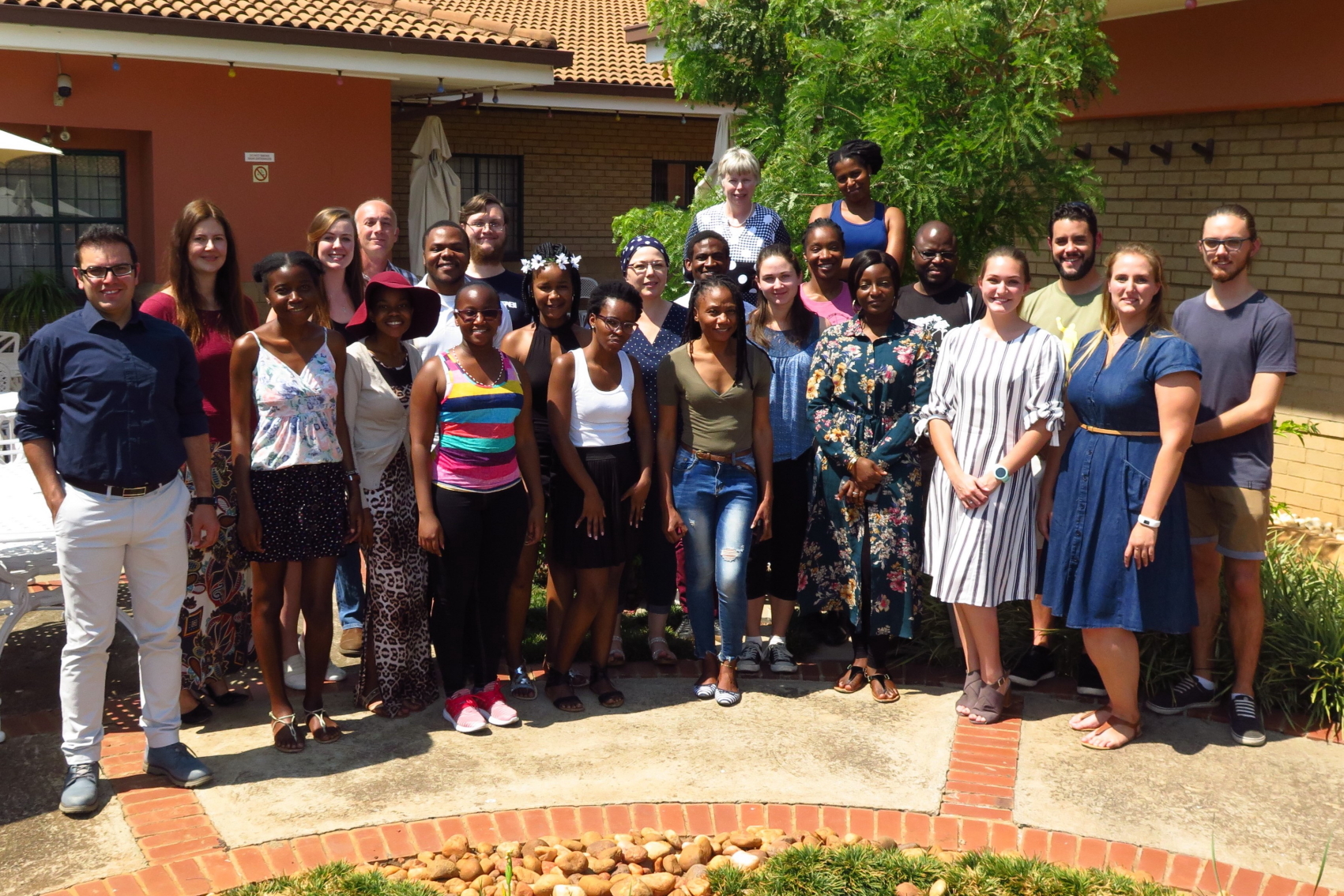 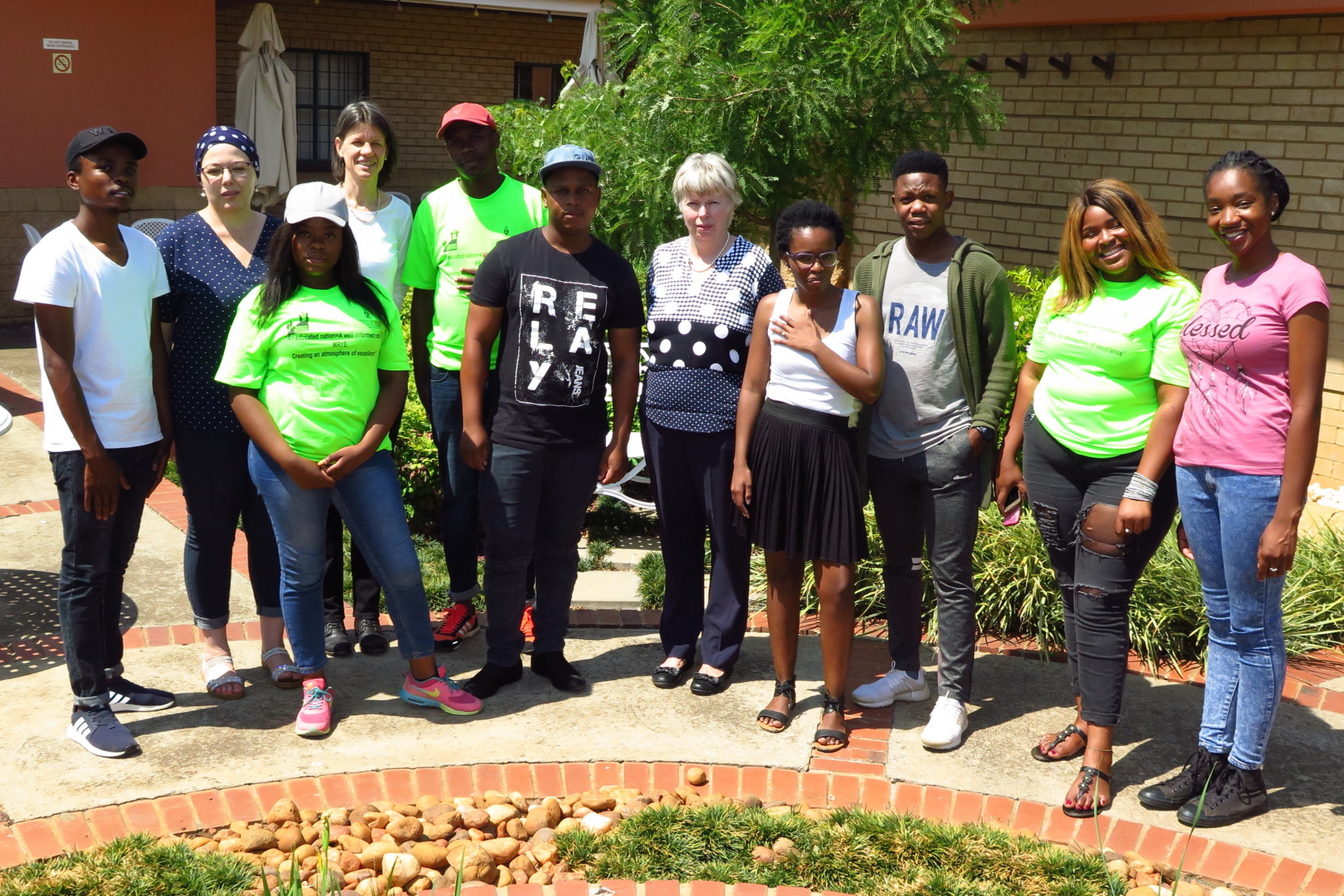 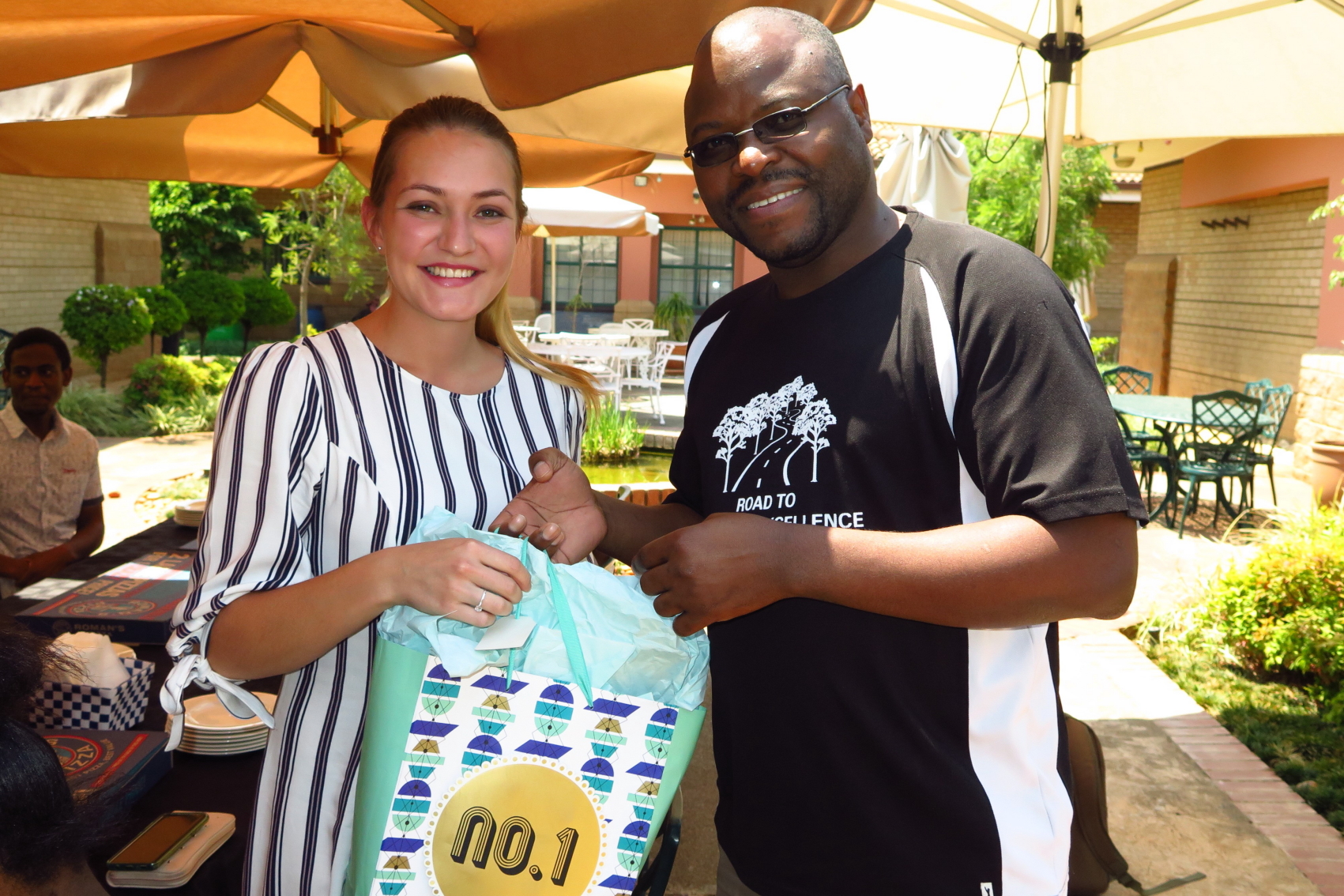 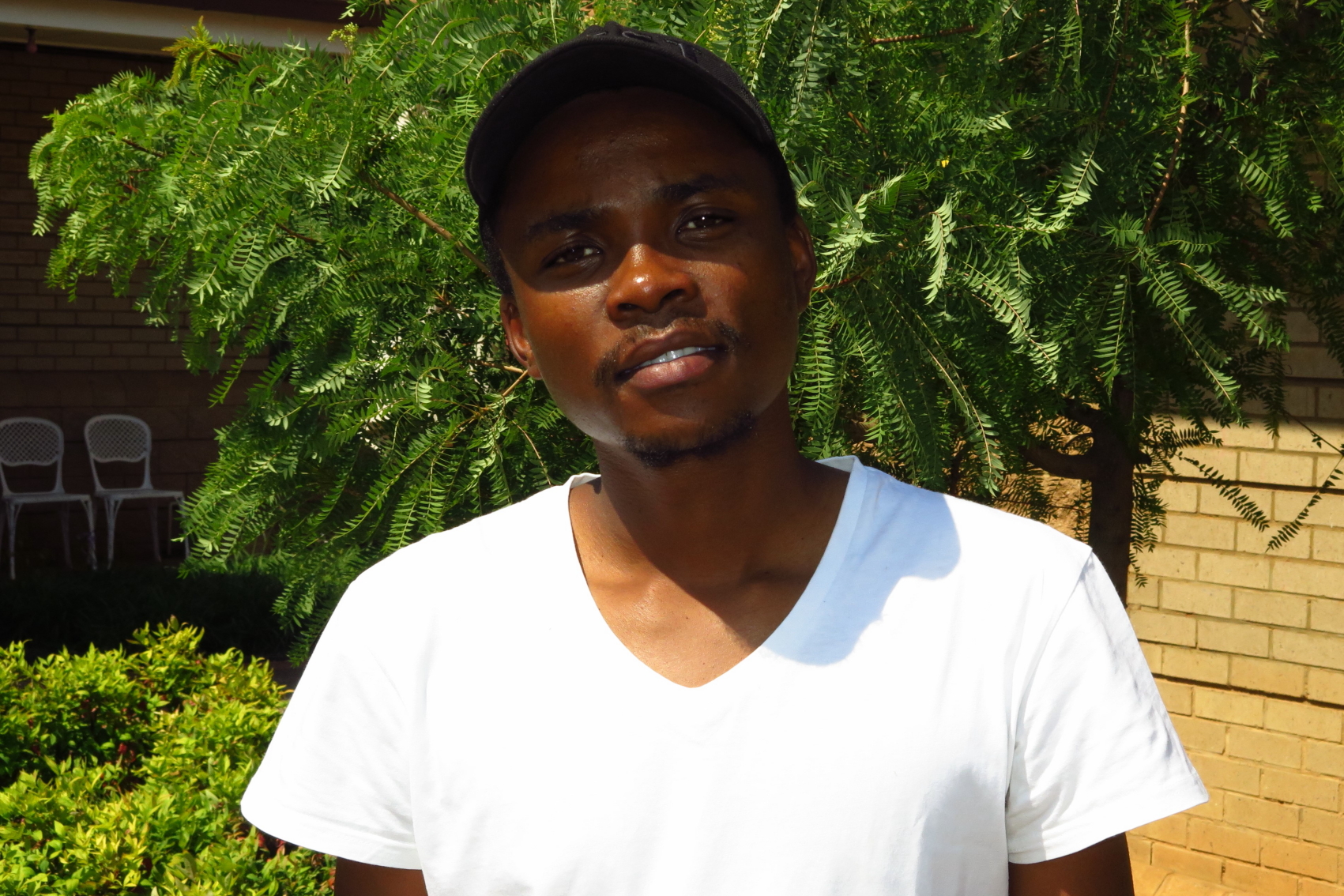 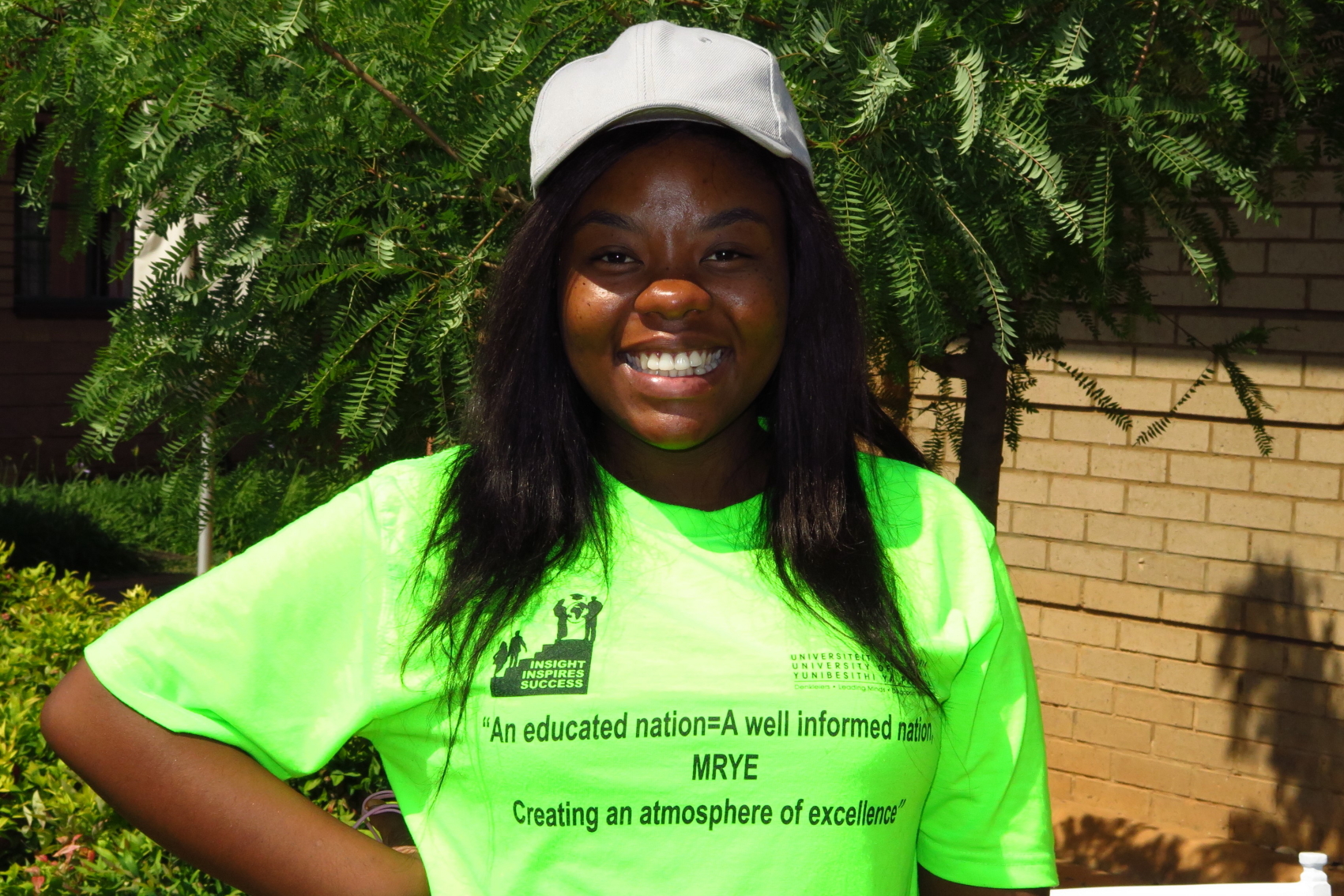 Two students who completed the Undergraduate Mentorship Programme explained their reasons for pursuing BSc Honours in 2019:

Nicole van Vuuren is looking forward to her first postgraduate project as a BSc Honours in Microbiology student after completing a year in the CTHB’s Undergraduate Mentorship project.

“I am a visual learner, so I always want to see for myself how things work.”

Because her mentor, PhD student Mkhululi Maphosa “gave me a lot of freedom in the lab” she built up enough confidence to work on her own. This taught her to persevere and to try different methods before getting the desired results, she said.

“I realised there’s more to learn from what goes wrong in the lab than what goes right.”

Learning new skills in the lab gave Boitshoko Rammukian edge over her classmates and cemented her desire to “get more than just a degree”.

“I was overwhelmed at first but over time, I learnt to trust the scientific process and methods.”

With guidance from her mentor, Dr Vuyiswa Bushula-Njah, she learnt techniques that put her ahead of her classmates who did not participate in the programme.

She performed DNA extractions, PCRs and learnt of characteristics that set different fungal pathogens apart. She also gained enough confidence to trust in her own abilities.

“At first I doubted myself all the time. Then I thought, let me be independent and try to do things on my own before asking for help.”

The number of high school learners who benefit annually from career guidance and science communication through CTHB-supported programmes is difficult to quantify. For example, members of Mpepu Rural Youth Encouragement (MRYE) travelled to 29 schools in three provinces in 2018, presenting to scores of learners. The CTHB Outreach Team presented to about 10,000 learners at this year’s National Science Week celebrations at the Mondi Science, Career Guidance and FET Skills Centre in Mkhondo, Mpumalanga province.

Two MRYE members at the University of Pretoria spoke about their reasons for volunteering in the organisation and the value of their work:

“I wanted to be the mentor I needed when I was in high school,” says Ofentse Makgabo.

Like many at her school in Soshanguve, Pretoria, she did not know what or where to study after completing Grade 12.

“I went to a school in a township, not a rural village. But like schools in the rural areas, we didn’t have most resources that schools in cities and well-off areas have.”

This made it difficult for her and her peers to access the information they needed to make better subject choices and to make the transition to tertiary education.

By the time he completed Grade 12 in 2012, Zwelakhe Lekhuleni felt completely “lost” about what lay ahead after matric. After a year spent at home in Likazi, Mpumalanga, he enrolled for a BEd degree at a university in Limpopo but he soon realised that it was not what he wanted to do.

“I was in varsity and I had access to the Internet. There were also people I could speak to so it became easier for me to make the choice about what I wanted to study based on my interests.”

Inspired by these challenges, he has made it his mission to help many learners across South Africa who face similar situations make better decisions about their future.