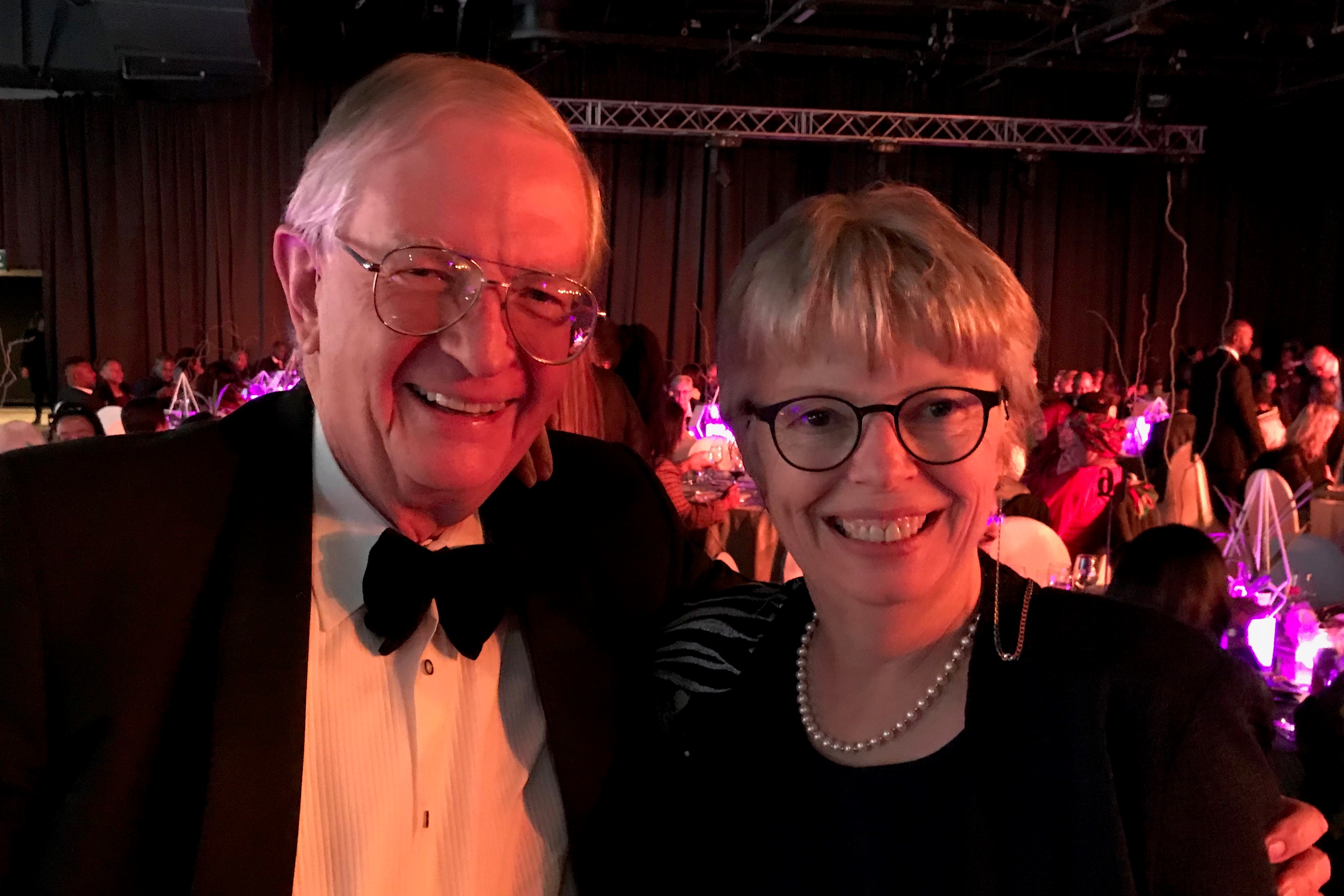 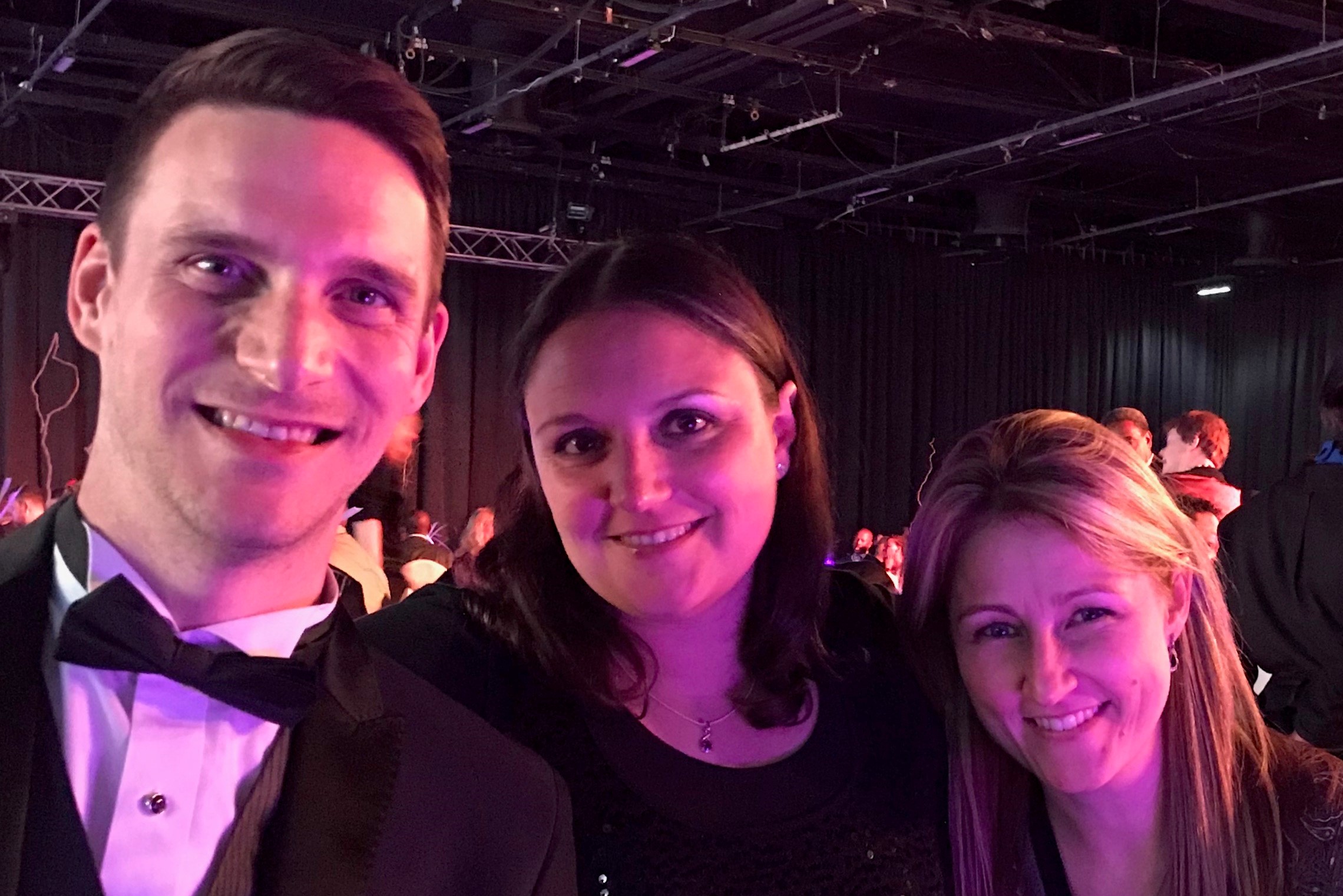 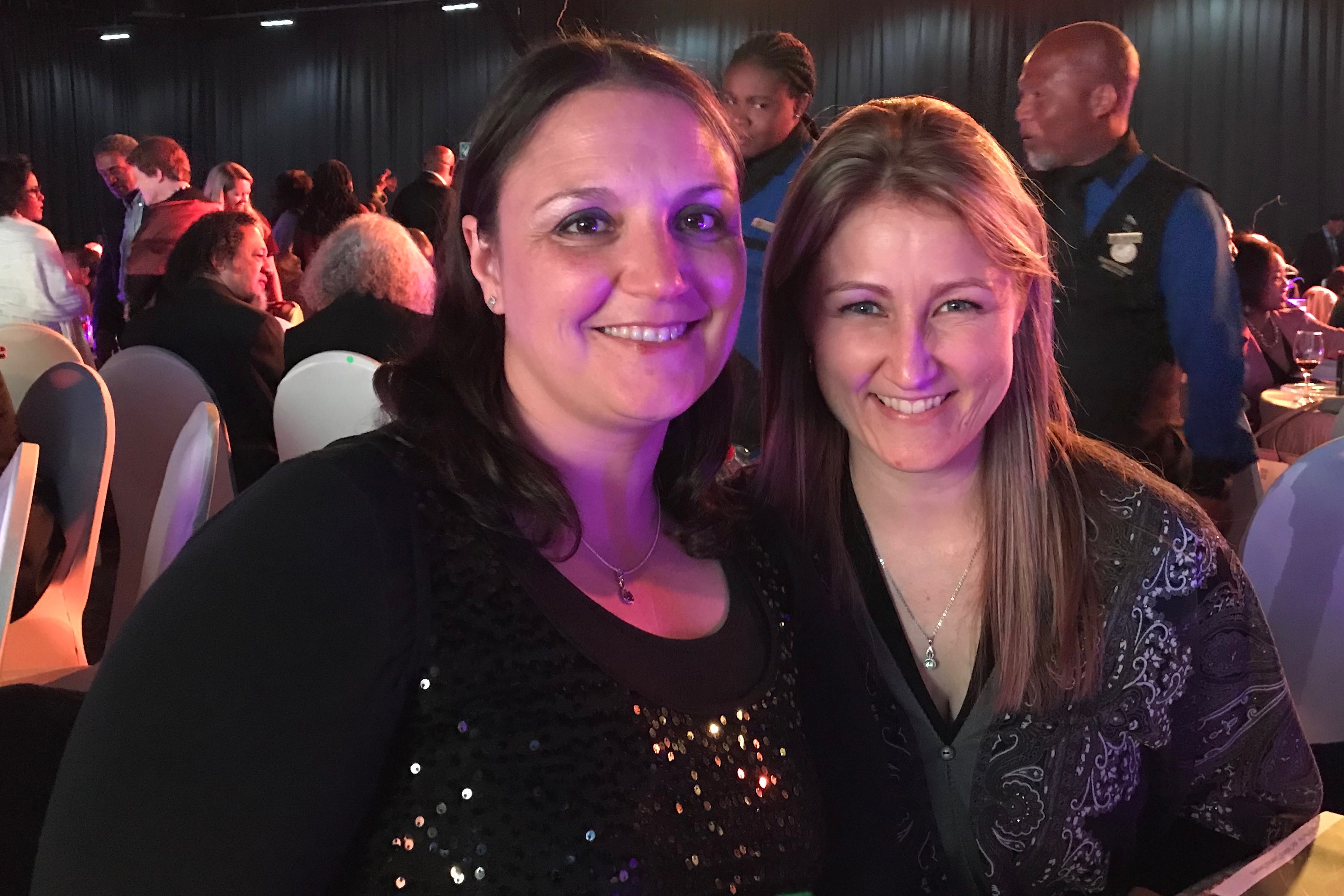 A team of ten FABIans including FABI Director Prof. Bernard Slippers attended the 21st annual gala dinner and awards ceremony of the National Science and Technology Forum (NSTF). The event, commonly referred to as the “Science Oscars” was held at Emperors Palace on Thursday 27 June.  The Periodic Table (of Elements) was chosen as the theme of the gathering highlighting the fact that 2019 is the 150th anniversary of the establishment of the Periodic Table and considered to be one of the most significant achievements in Science.  Eight members of staff of the University of Pretoria were included as finalists for the 14 awards, these including FABI team-member Prof. Eshchar Mizrachi. Given the huge competition for these awards, it was pertinent that various speakers made note of the fact that all finalists should consider themselves WINNERS. FABI has had a 21-year long history of participating in this event, with many FABIans having received awards in the past.  They were delighted to also have the opportunity to witness Prof. Robin Crewe, one of the early ‘architects” of FABI, receive the premier Life Time Award. Professor Mike Wingfield, founder Director of FABI received this award the first time that it was made in 1998. He noted that in those days there were only two awards made at that t the competition for the Lifetime Award was very different in those days to the current situation.