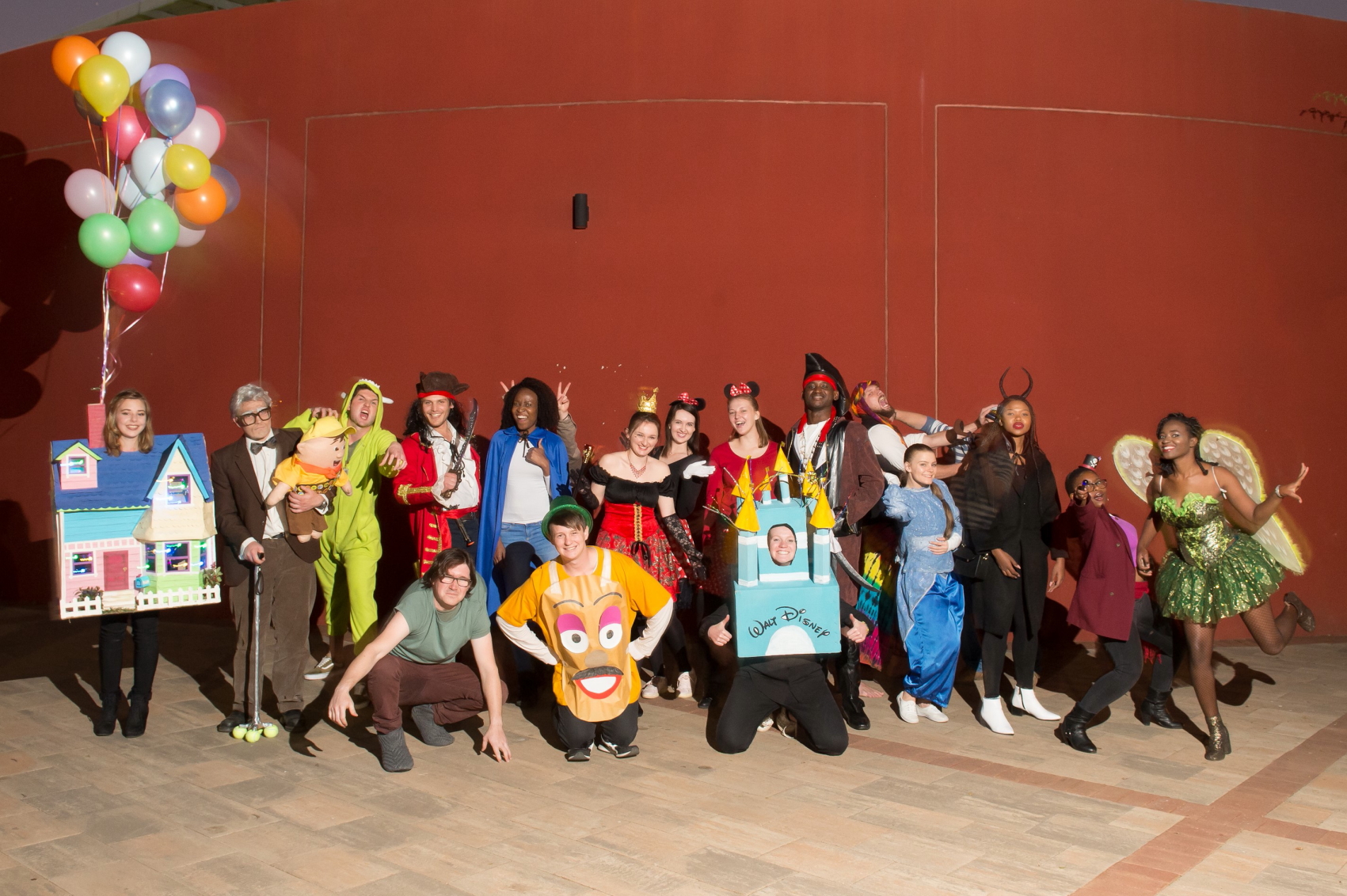 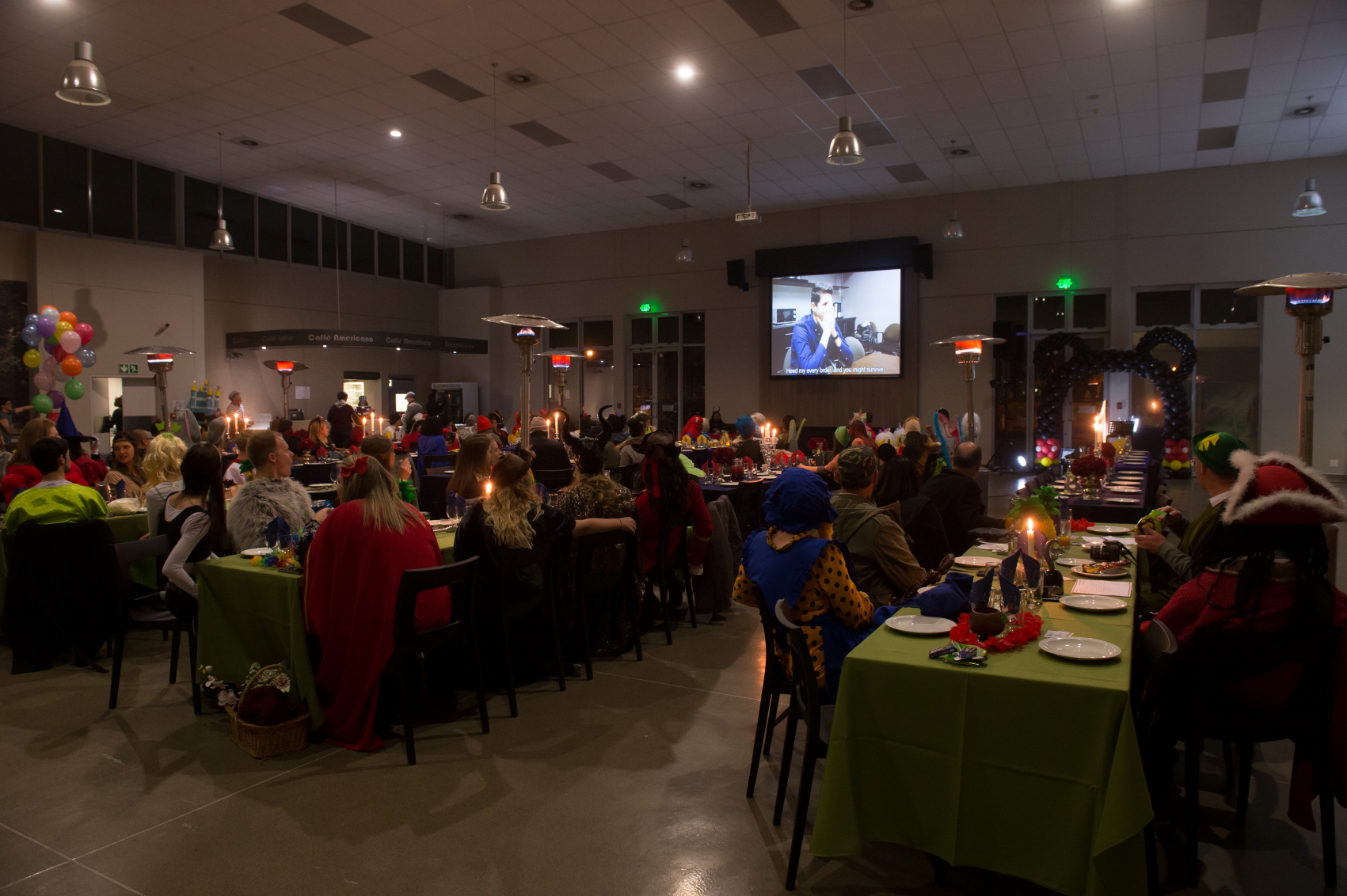 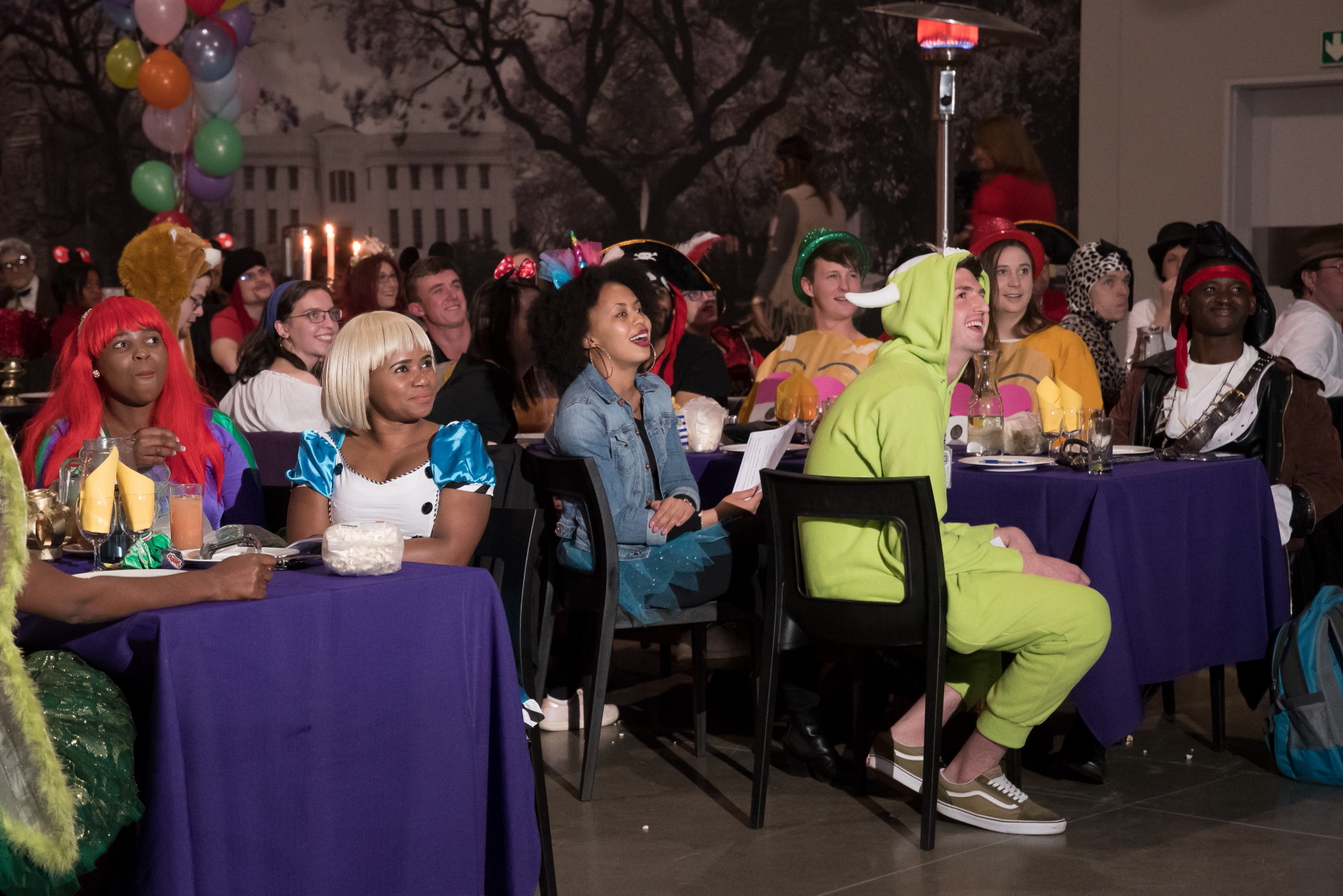 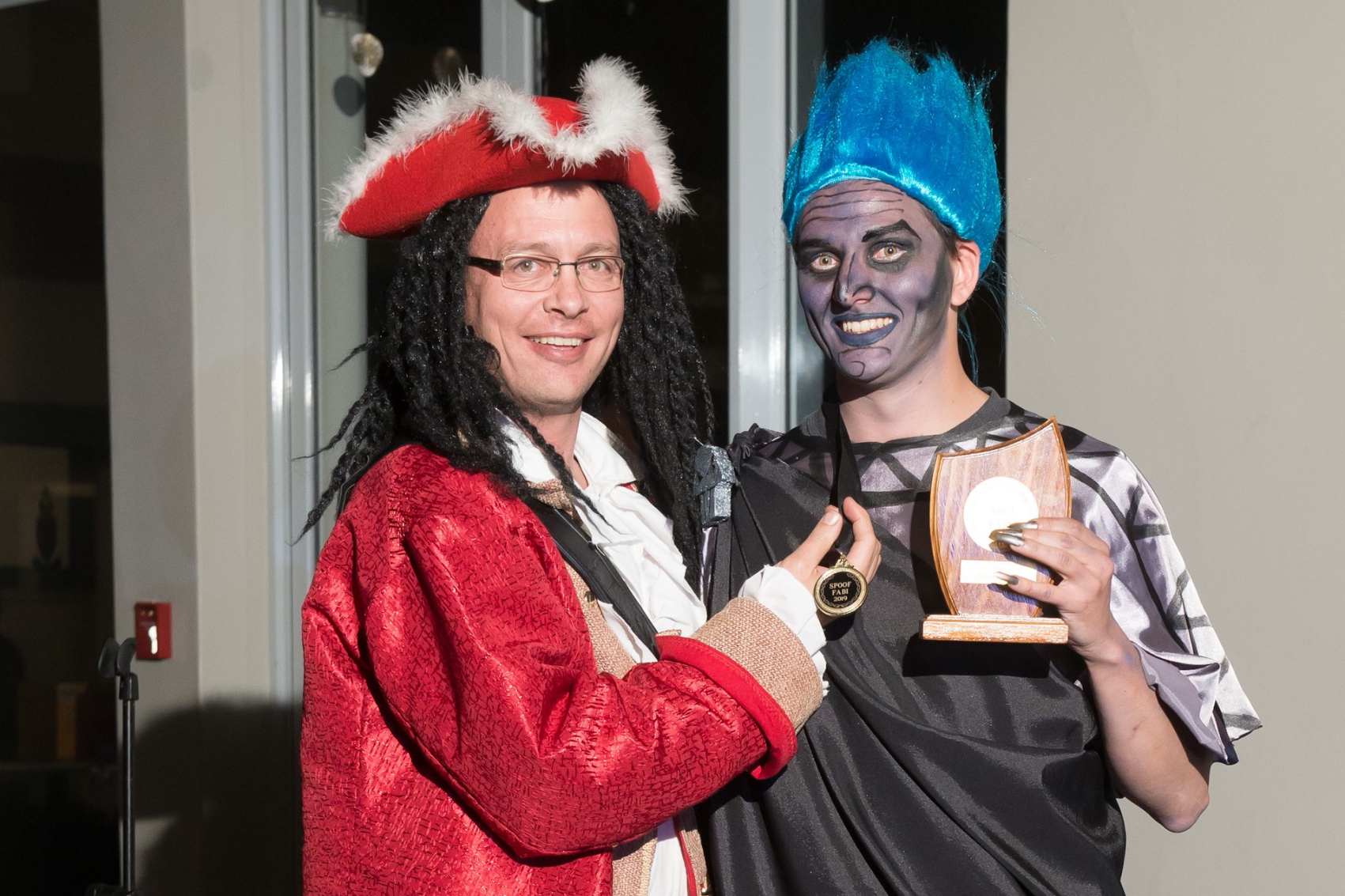 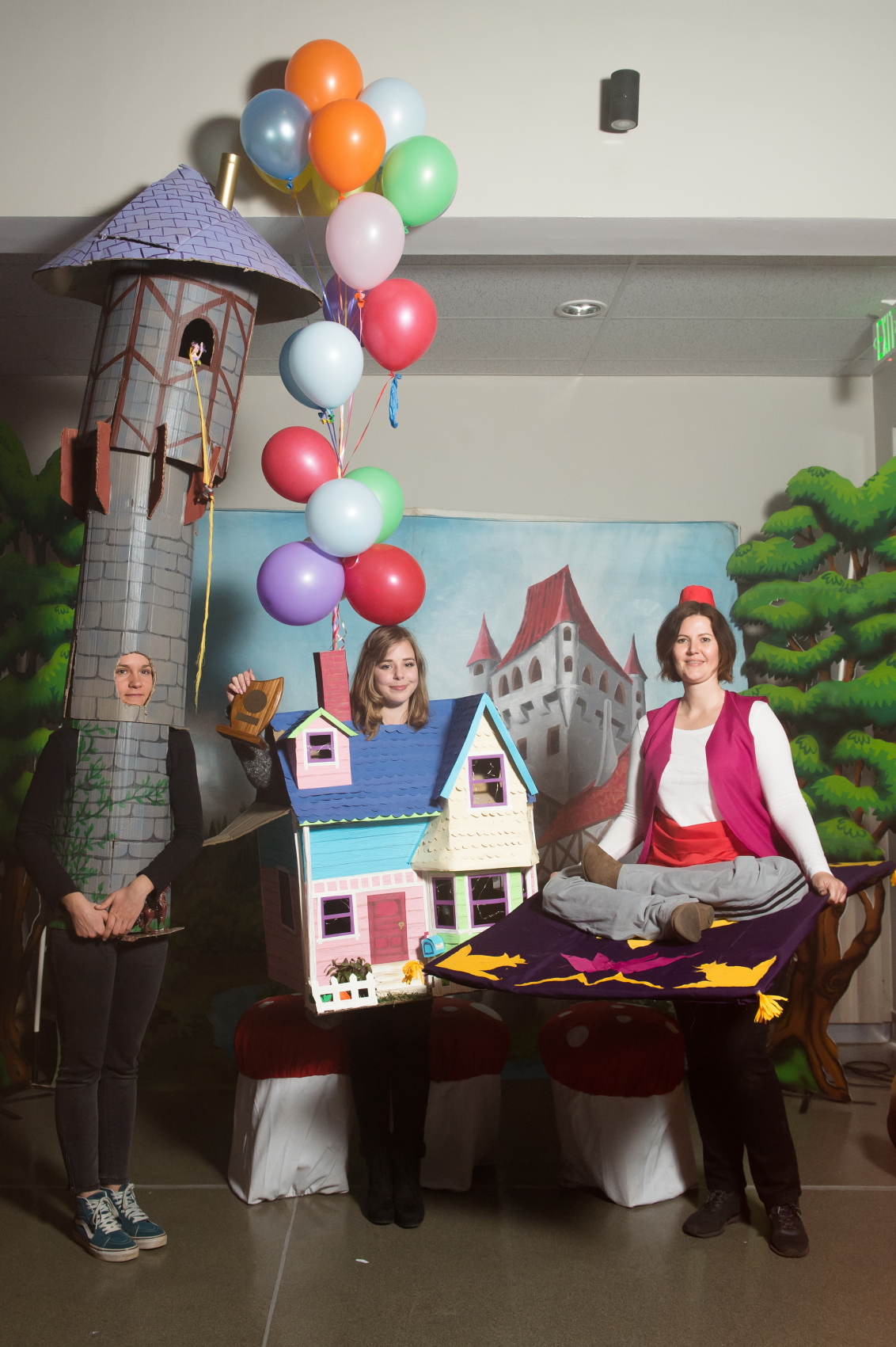 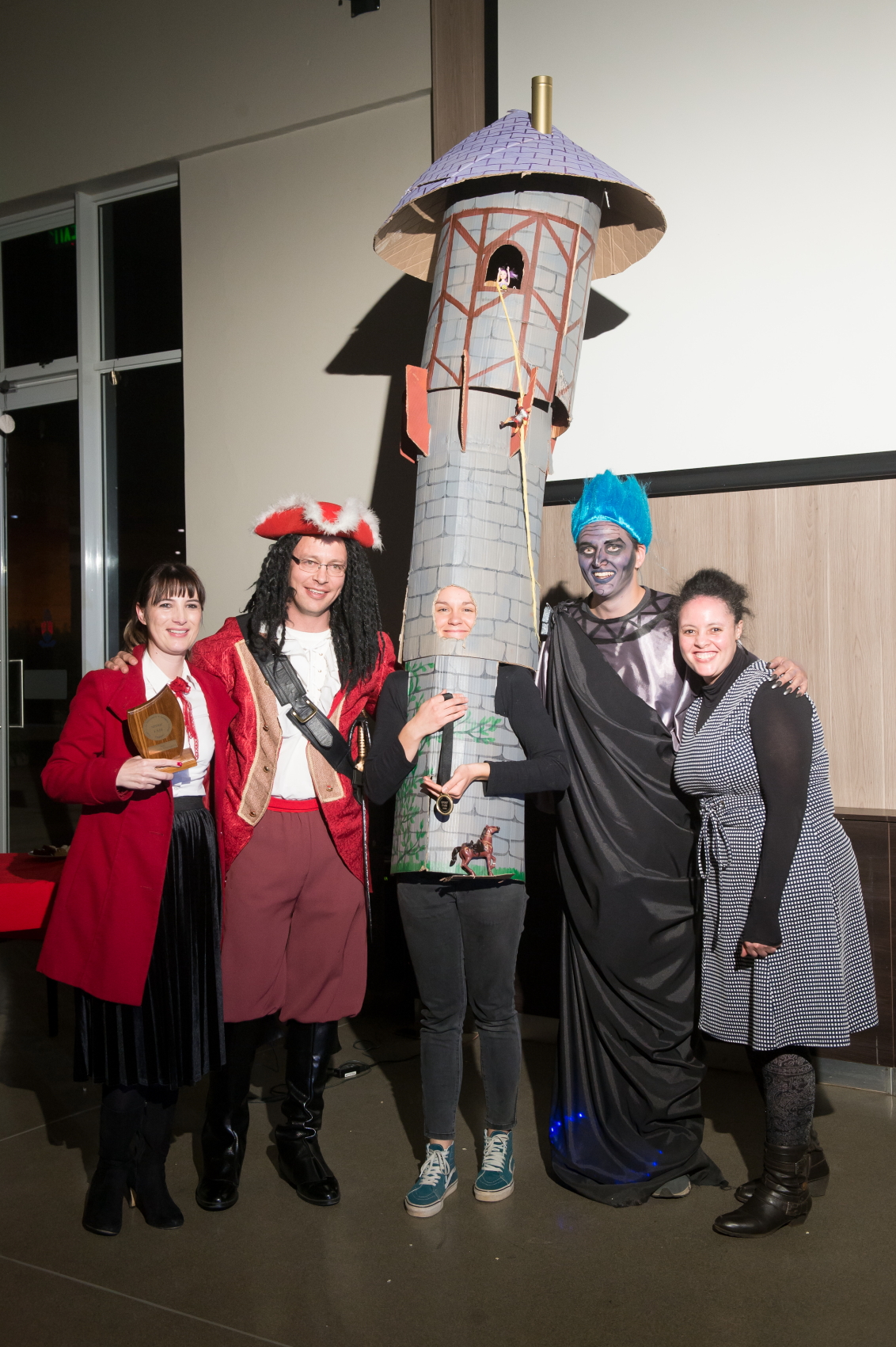 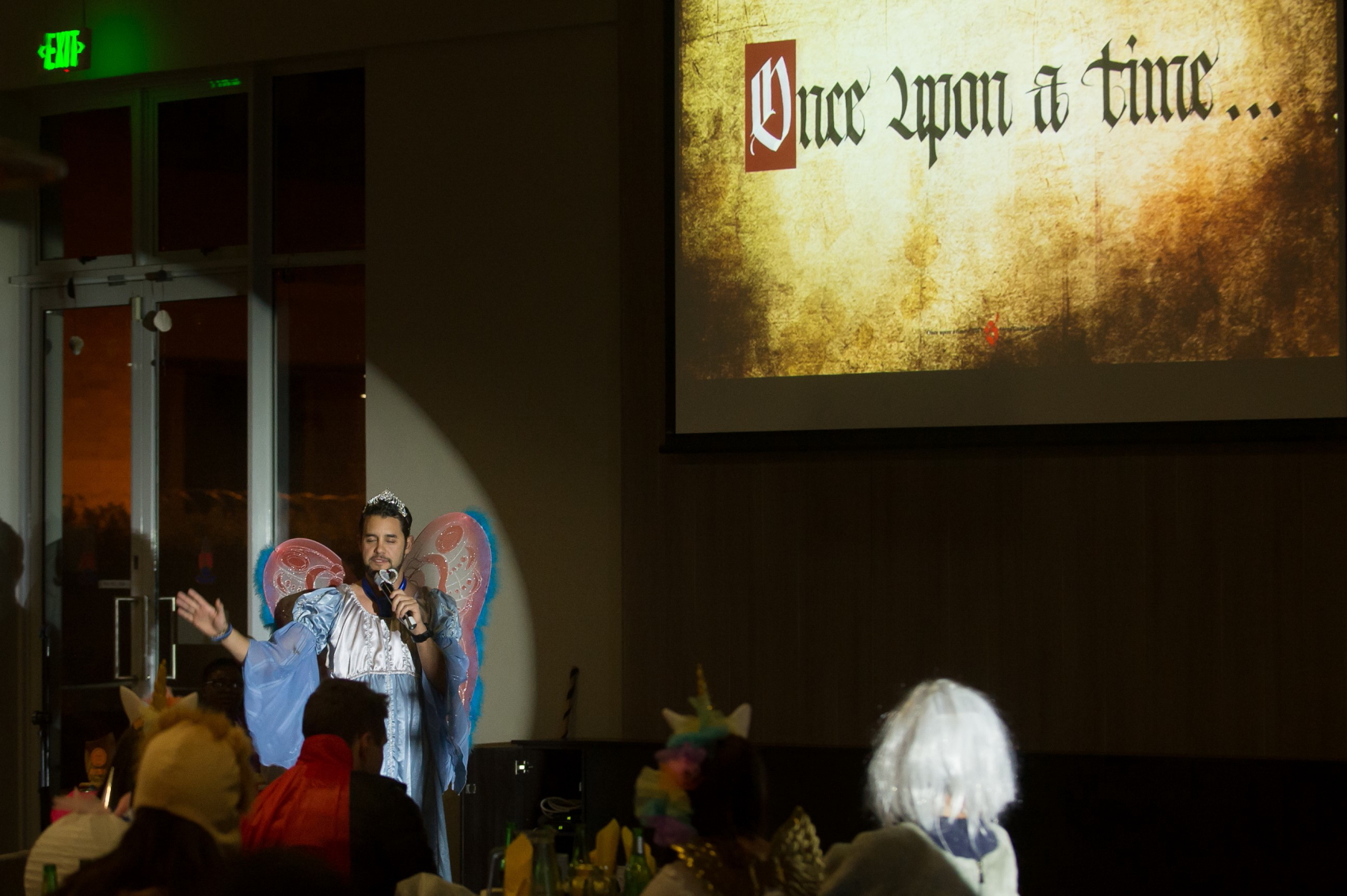 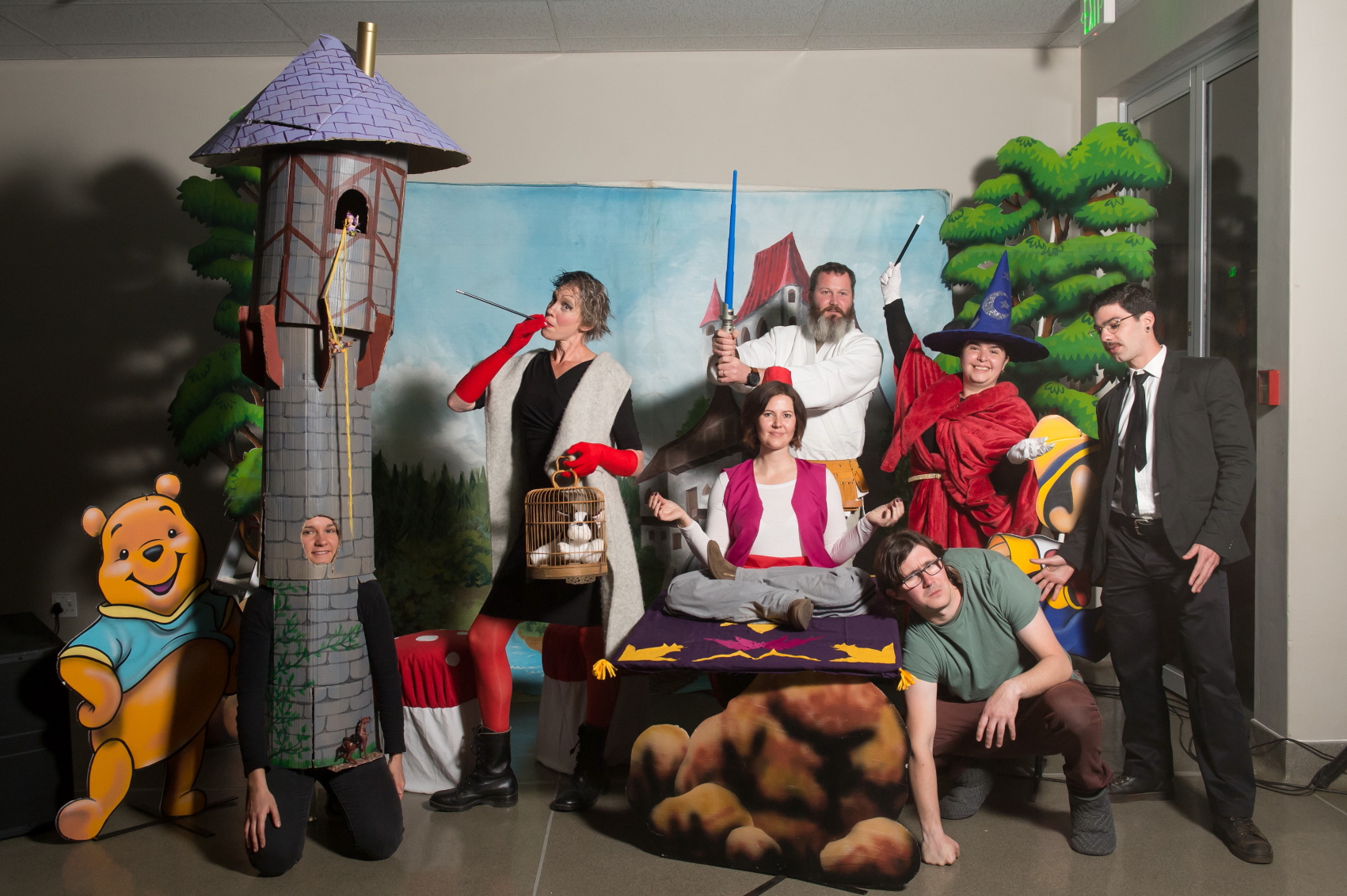 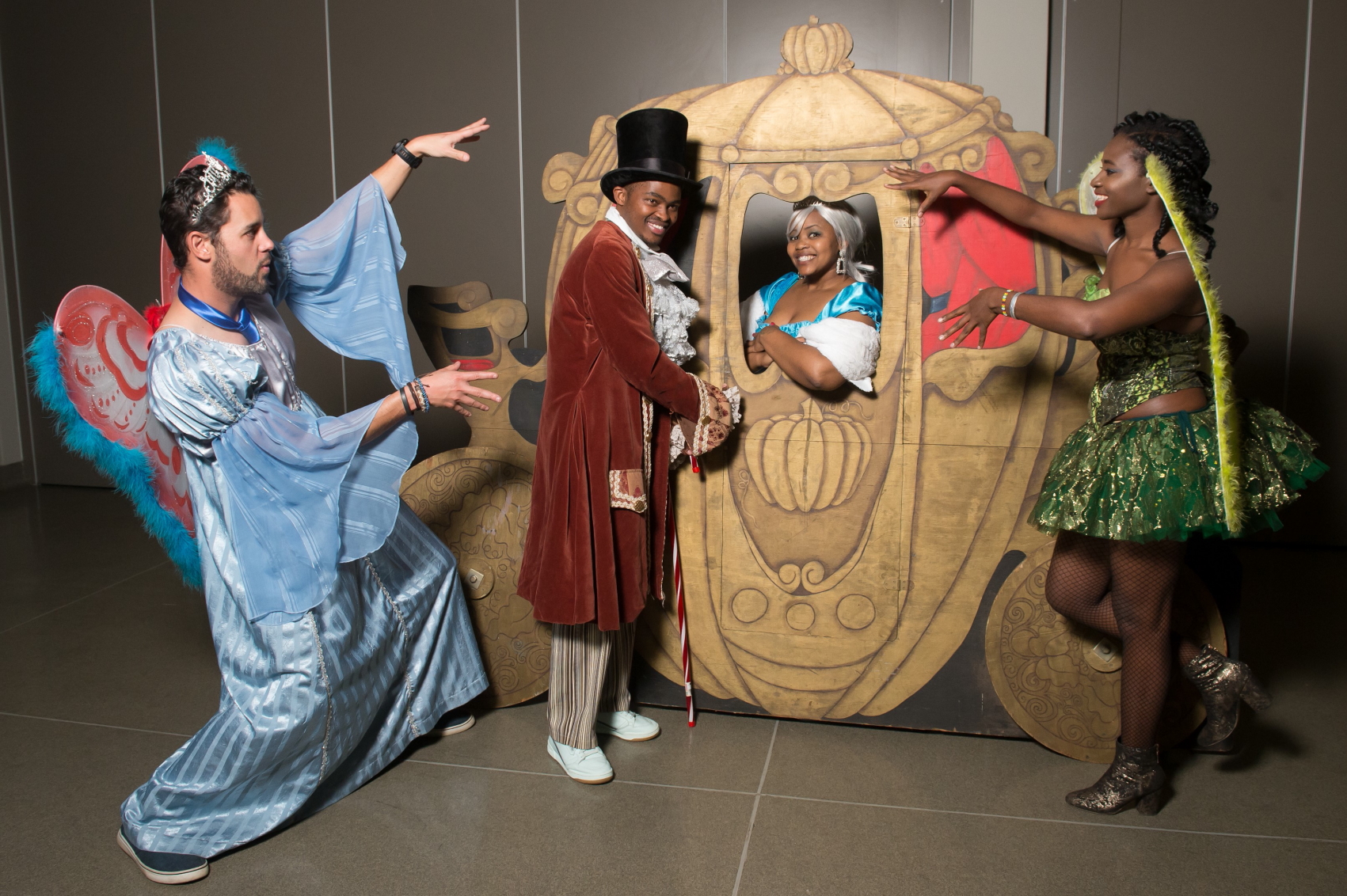 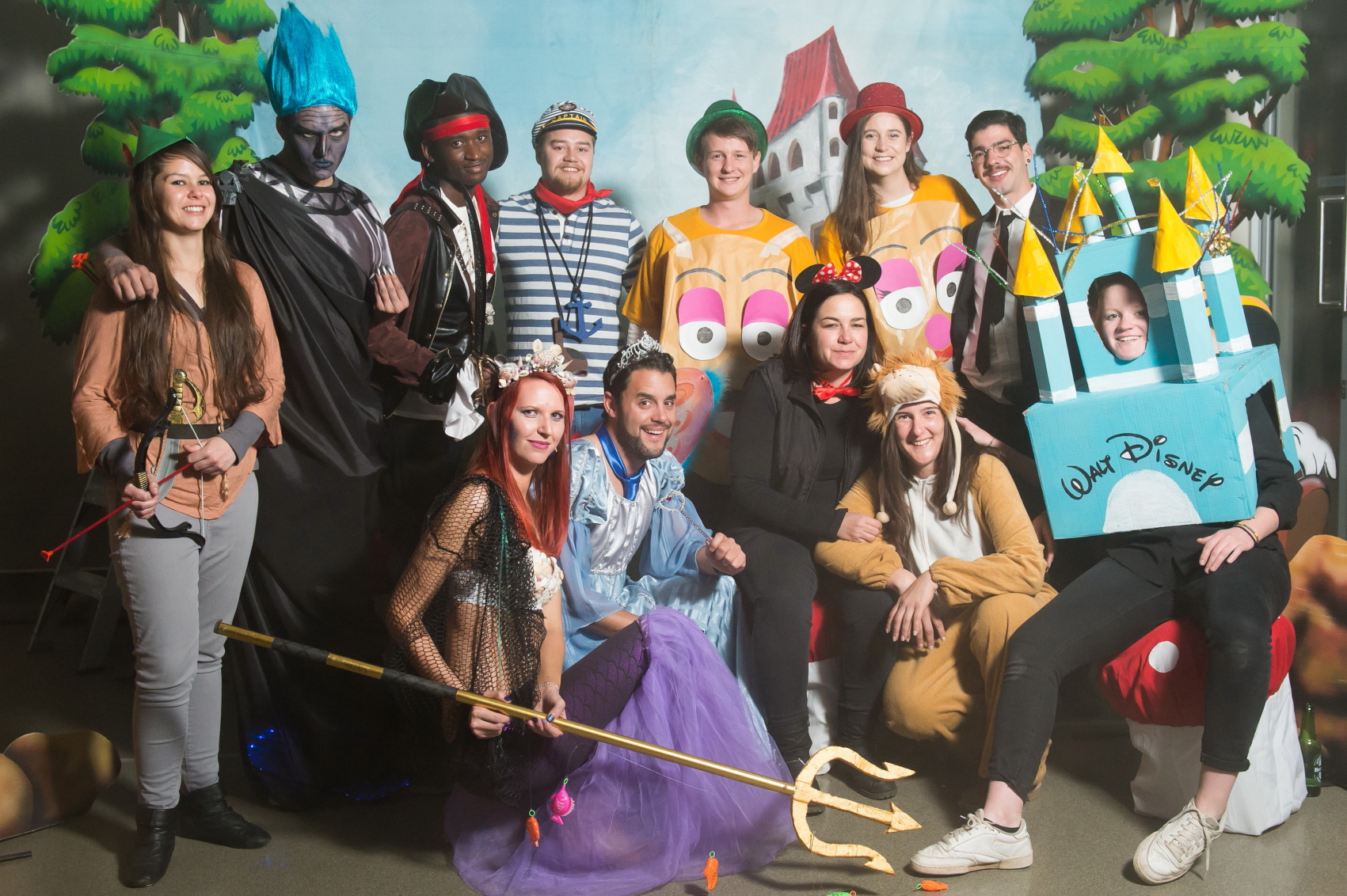 Disney’s Magic Kingdom welcomed FABIans for this year’s annual meeting of the Society for the Presentation of Outrageous Findings (SPOOF). The FABI Social Club worked tirelessly to transform Tuks Monate into a magical wonderland filled with fantastically dressed inhabitants.

This year’s celebration saw a record 10 entries and competition was fierce to take home the coveted SPOOF Awards. ‘Fabian Struggles’ detailed the financial situation of FABIans and their solutions. The 9th floor told the musical tale of the trials and tribulations of an Honours student. FMG’s ‘Error Consortium’ reported on the impact that postgrad activities have on students’ professional and private relationships, their financial and emotional wellbeing whilst also delving into the psyche of the average postgrad student. Danielle Roodt and Andi Wilson revealed their research findings on the neoclassification and functional characterization of Equus unicornis in a collaborative study between Hogwarts and the Magical Land. The MPPI Research Group then uncovered intellectual fraud perpetrated against Cinderella at the Kingdom’s Royal Science Society.

Lab safety is important and the TPCP revealed their findings that long term exposure of postgrad students to a laboratory environment can be mentally harmful. Darryl Herron in the guise of the Fairy Godmother explained the science behind the magic of Disney before the unique and versatile capabilities of FABI’s “Biocontrol Incredibles” was revealed to all.

Networking is an essential tool for any researcher and the Gene Jockies from the NAS 6th floor returned this year to show just how easy it is to network successfully! Finally, the Sirex Team launched the Tree Pest Consumption Programme (TPCP) as a means of simultaneously eradicating tree pests and addressing malnutrition on the African continent.

In the end there can only be one winner! The best Dressed Female Award went to Amber Tulloch in her balloon-powered house costume from the movie “Up”. The Best Dressed Male was won, for an amazing fourth consecutive year, by Quentin Guignard, dressed as the blue-haired Hades from the Disney animated movie “Hercules”.

The best oral presentation went to Andi Wilson and Danielle Roodt for their research findings on Equus unicornis, while the best multimedia presentation was won by the Sirex Team for their Tree Pest Consumption Programme.