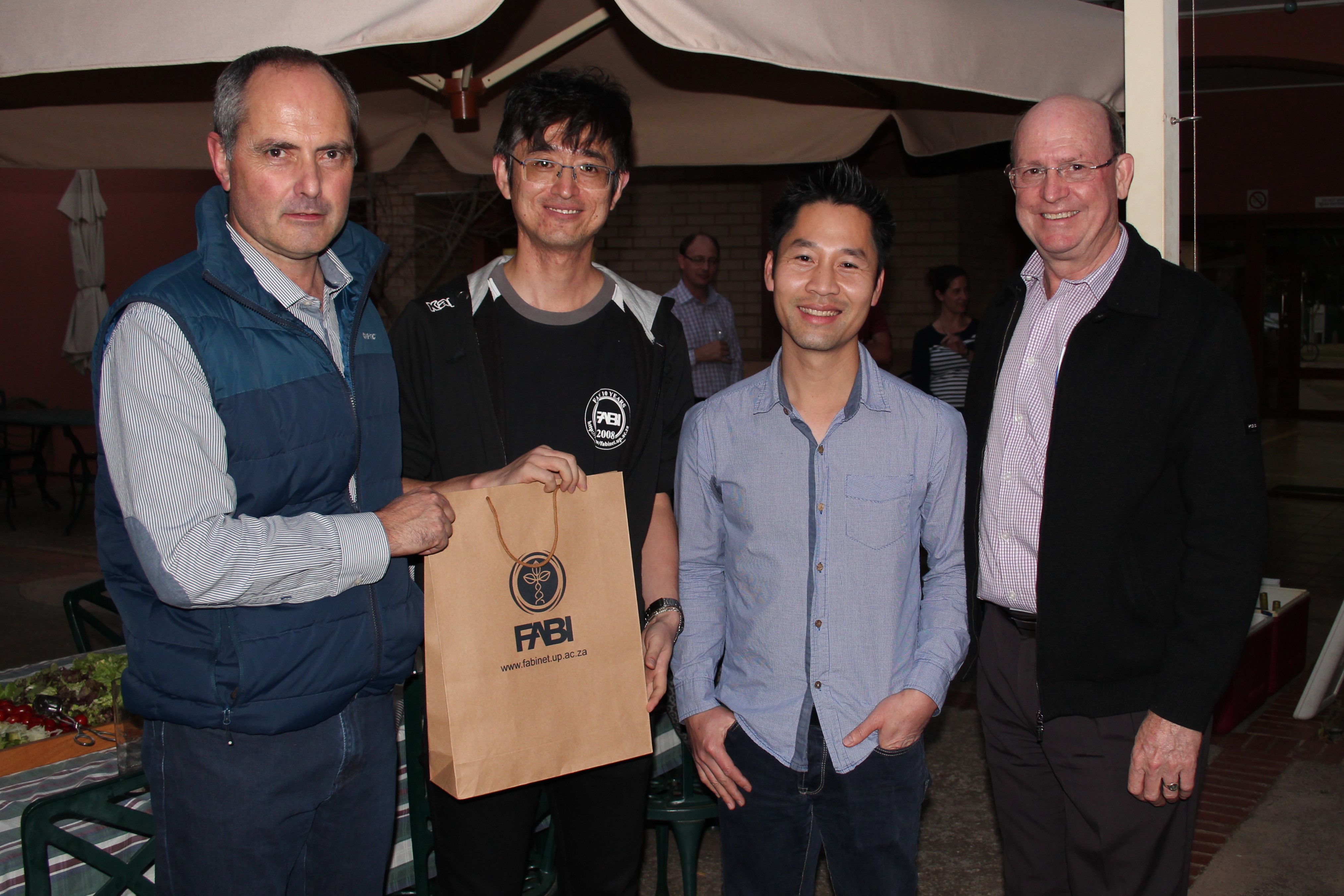 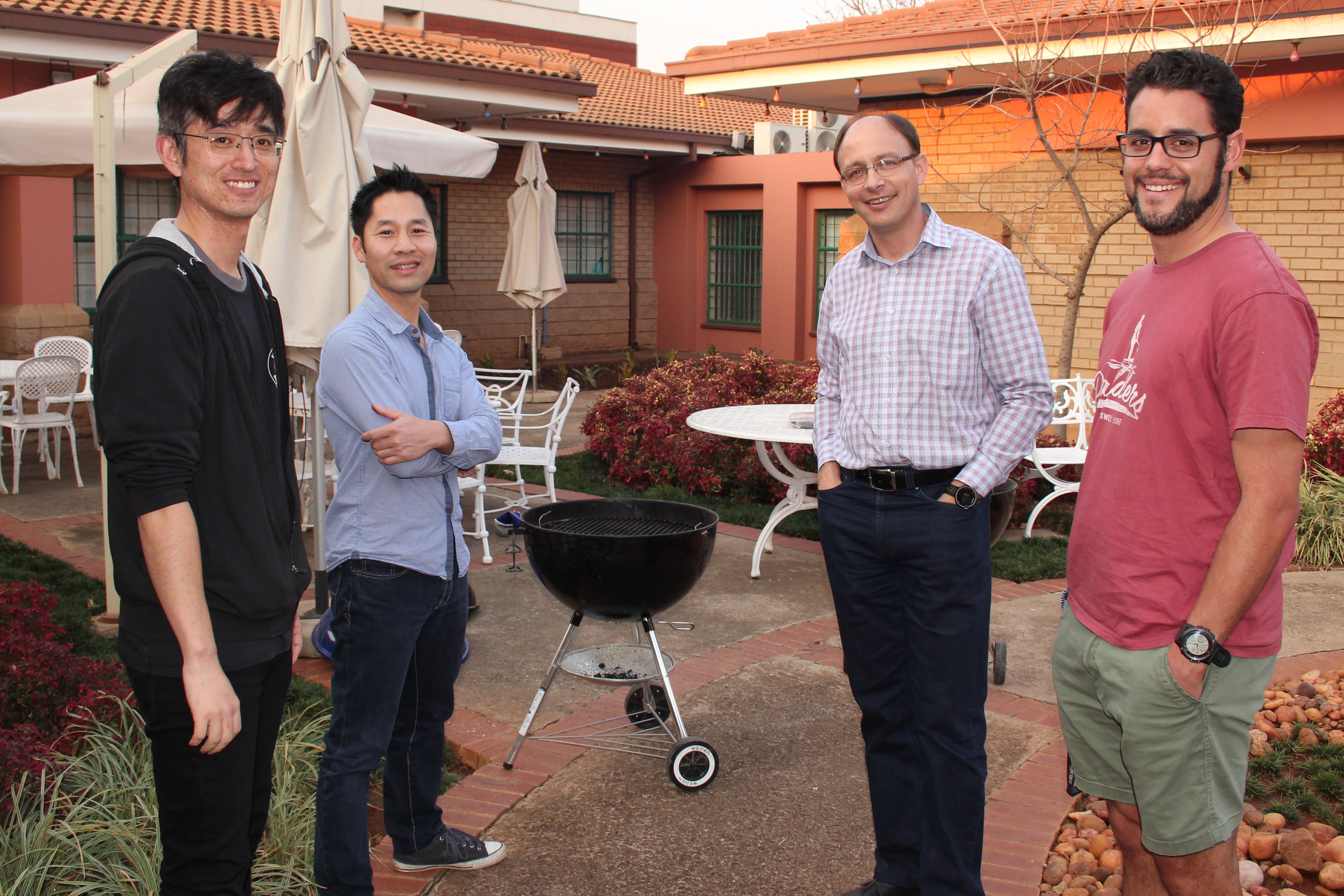 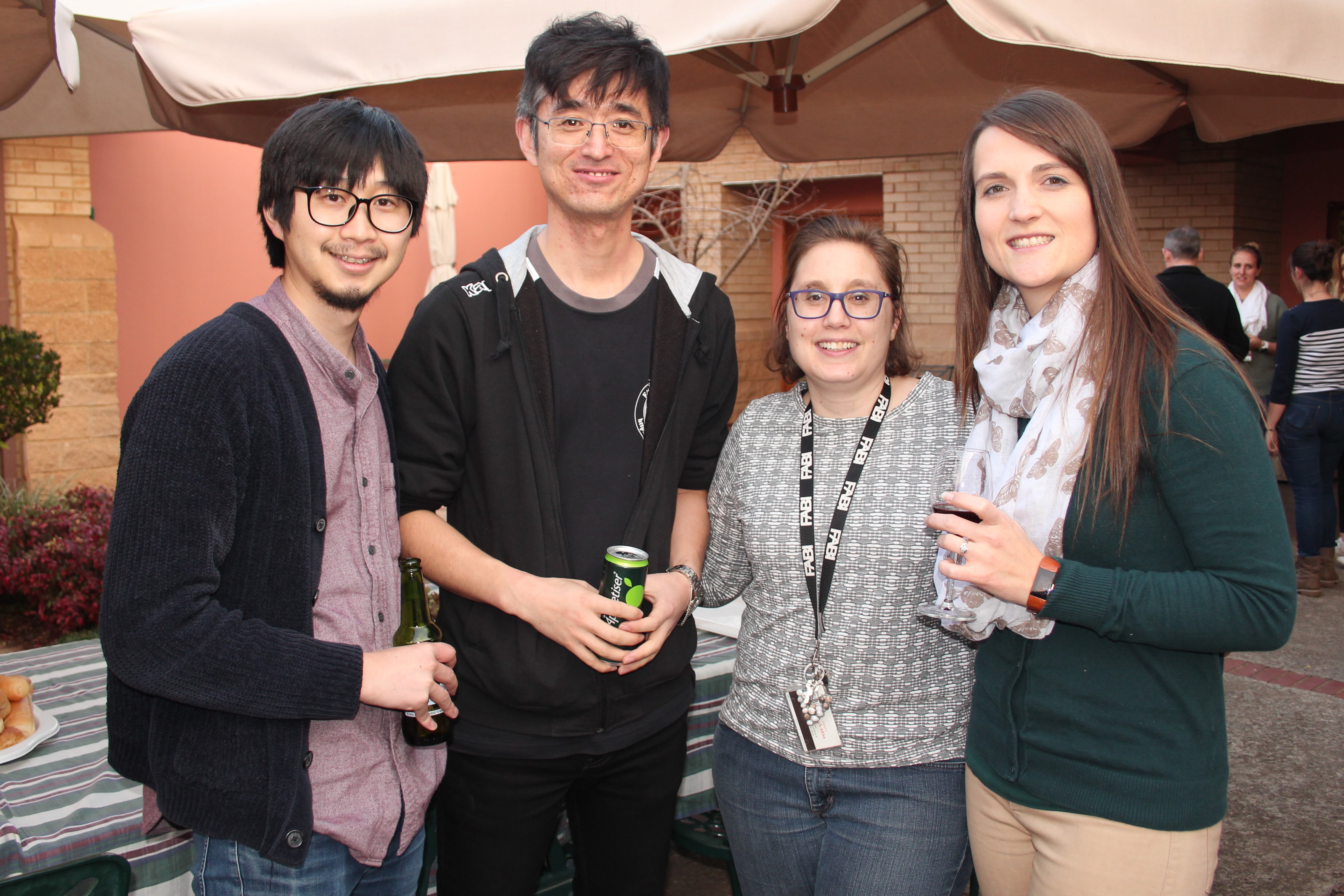 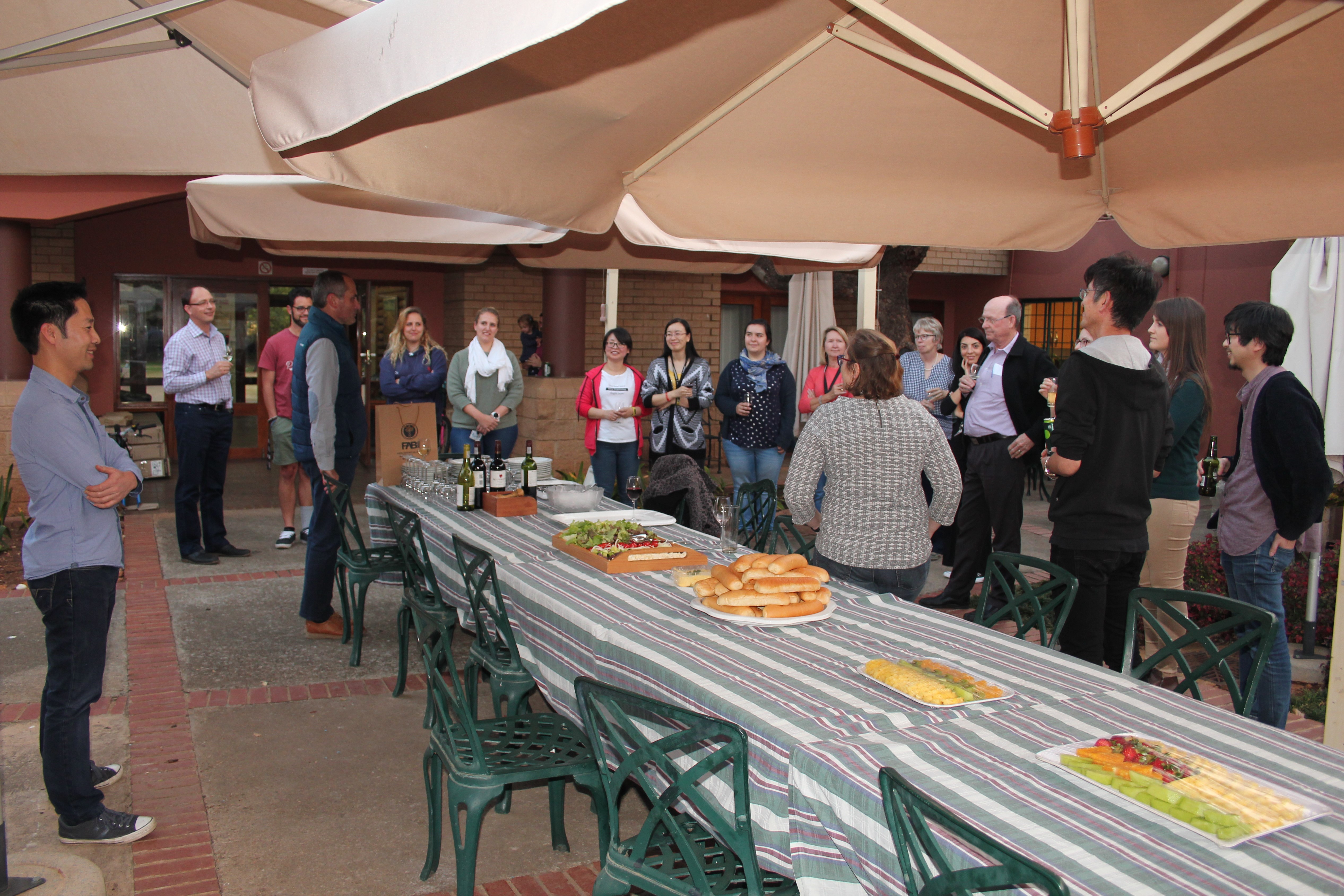 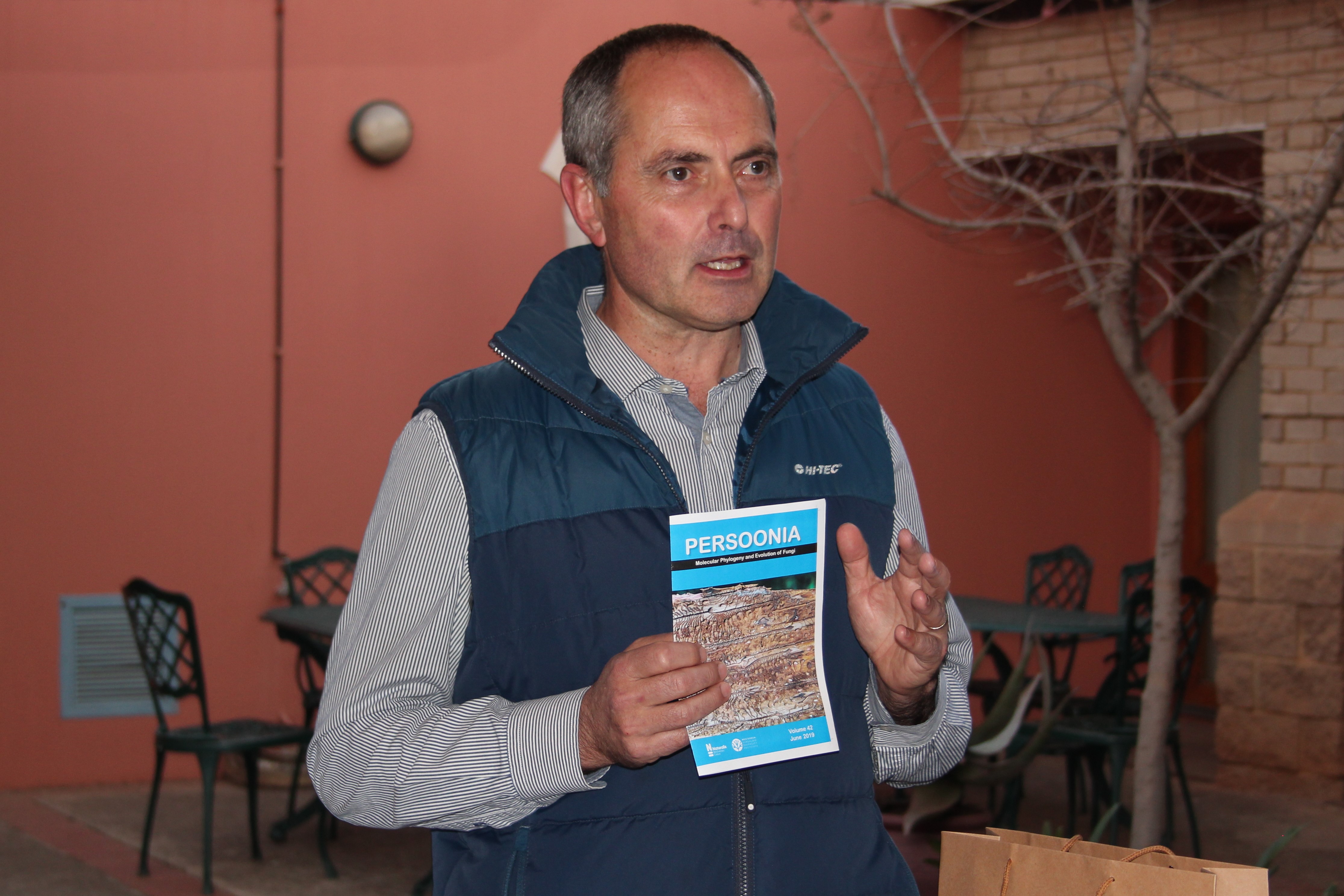 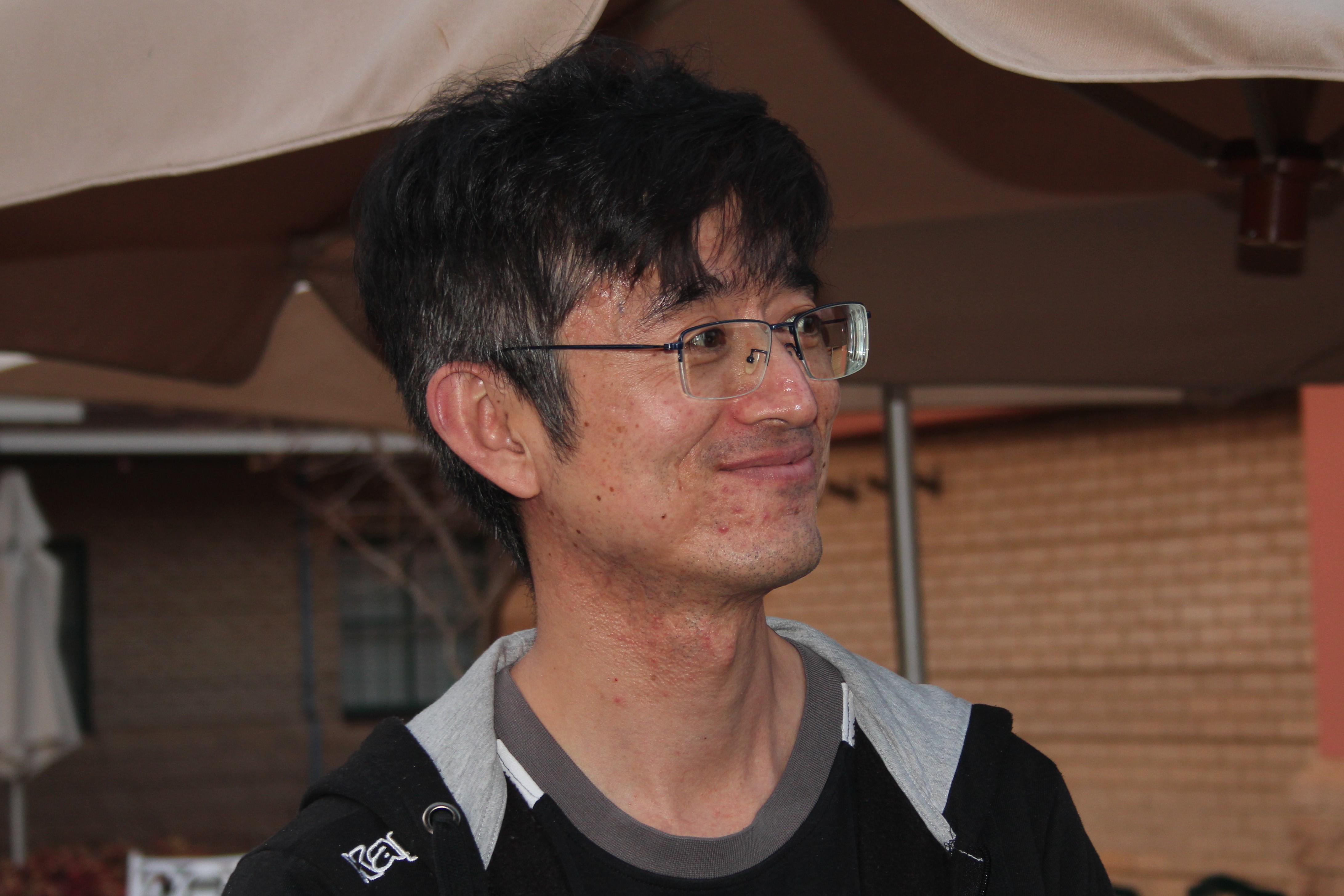 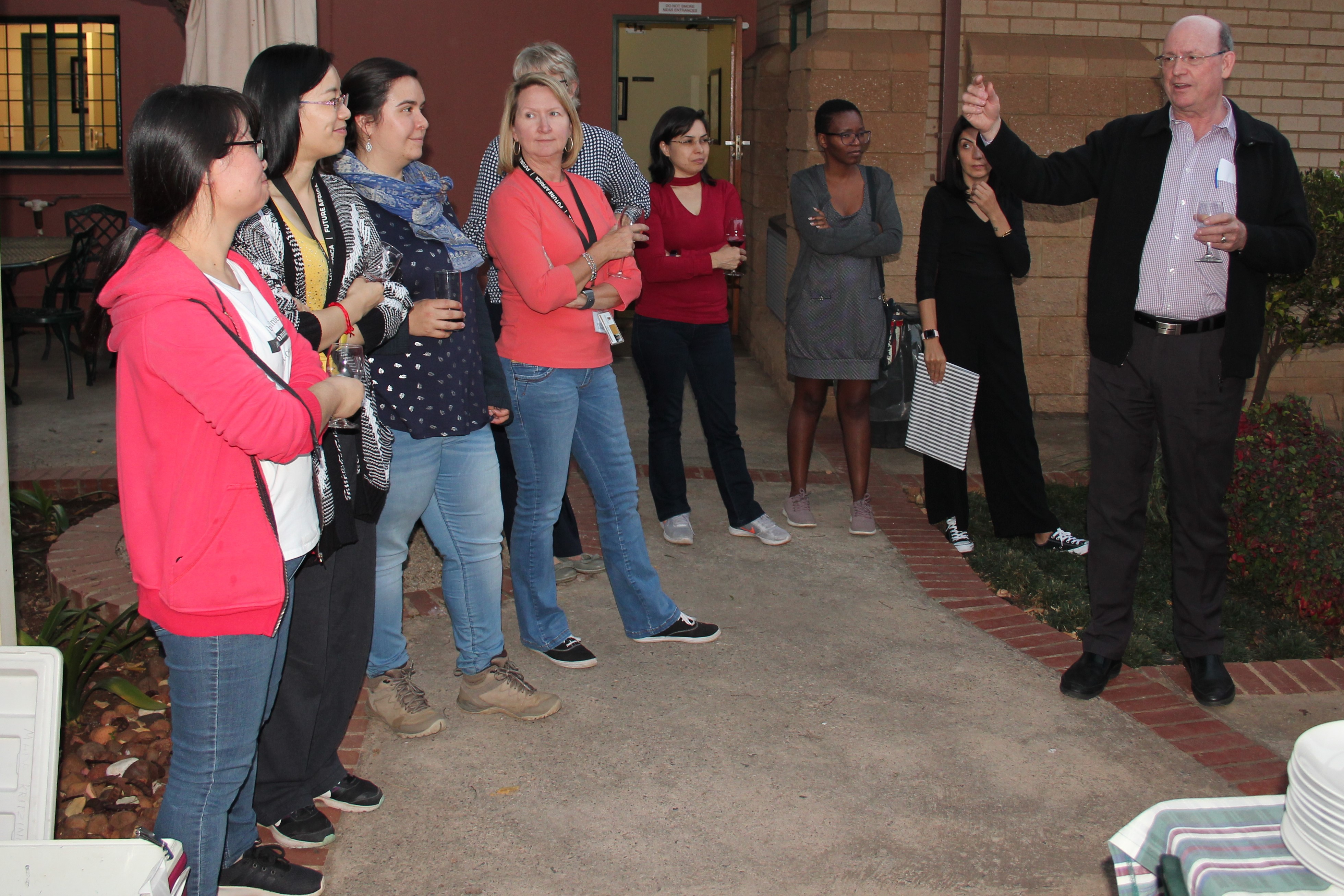 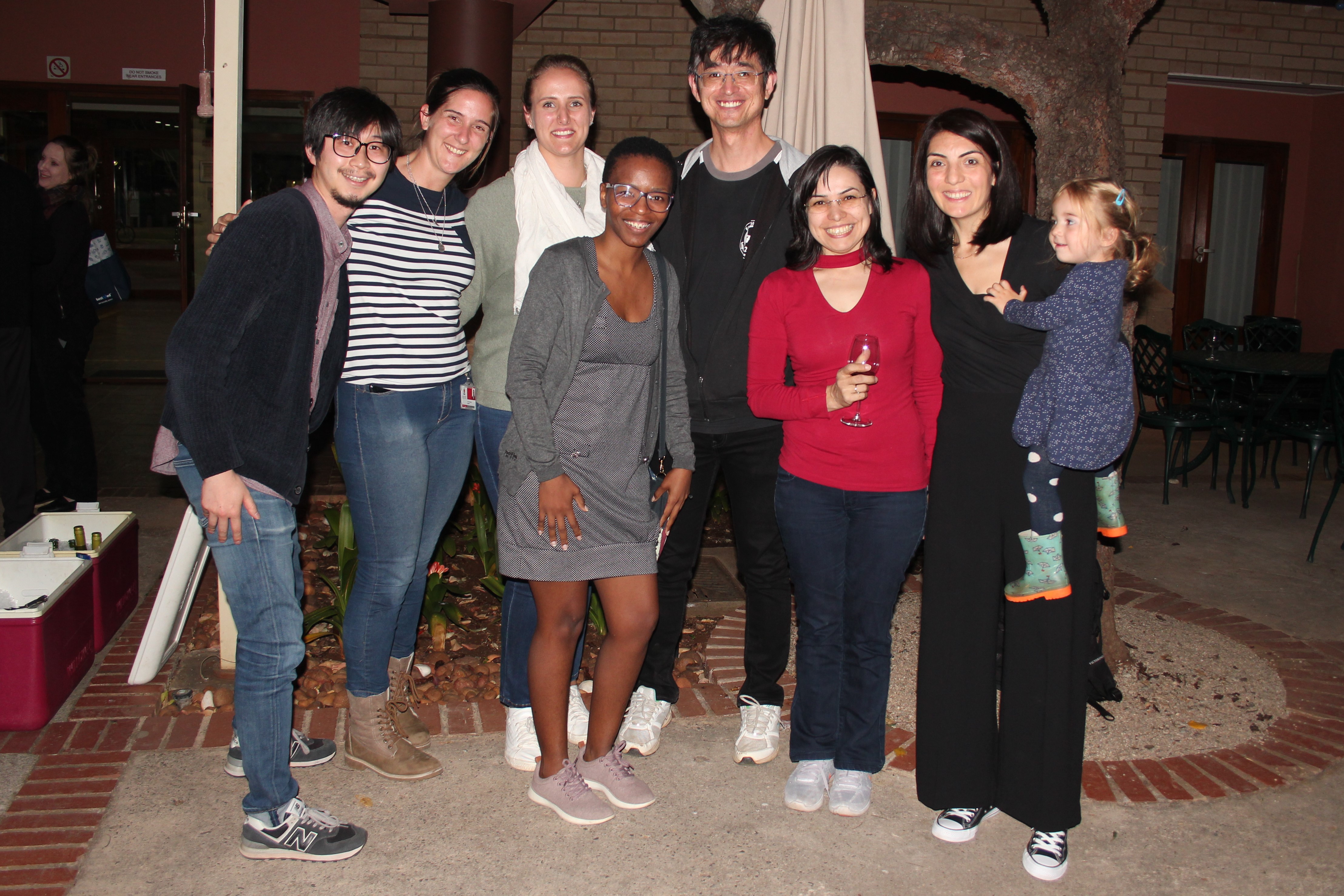 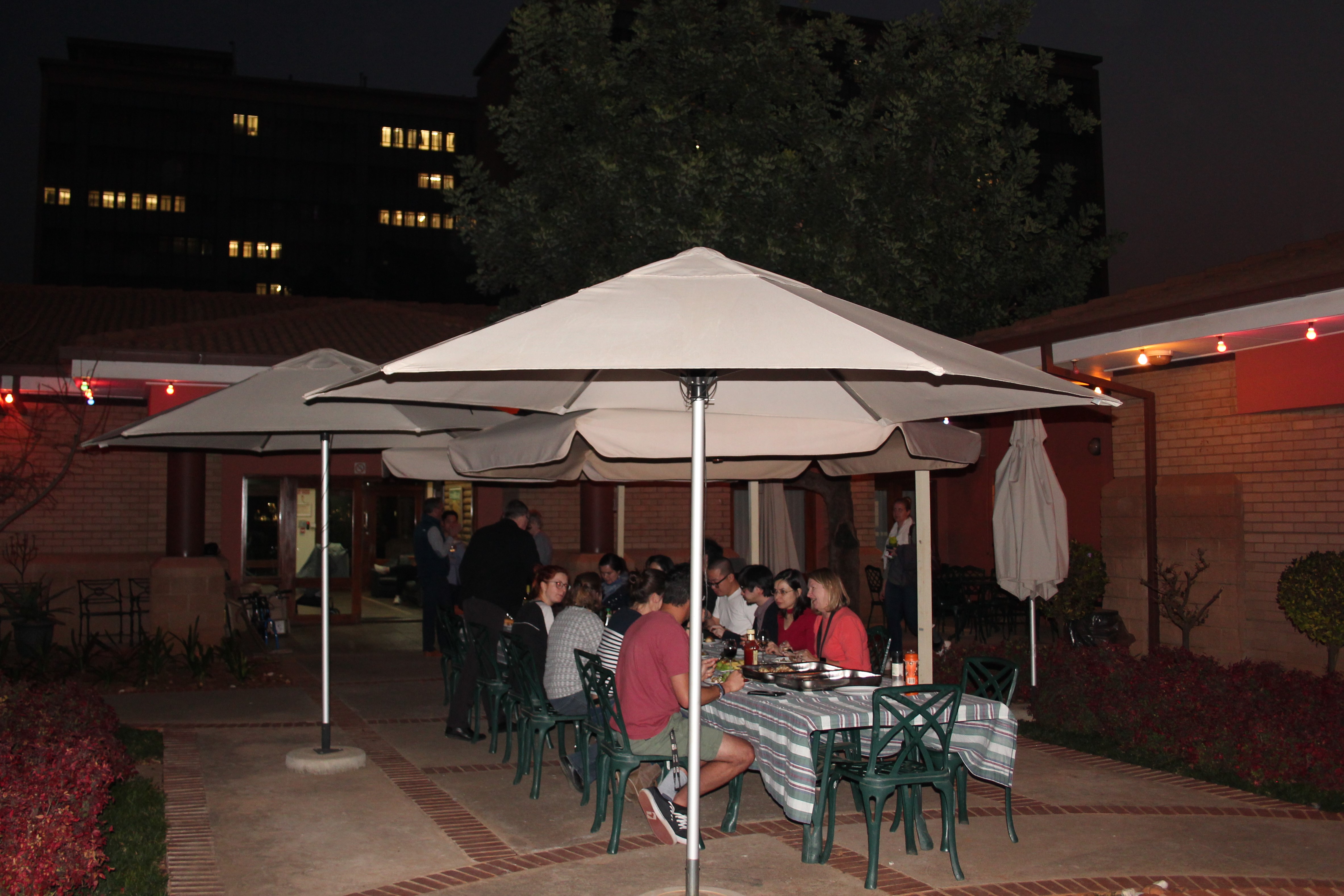 FABIans gathered to say farewell to Dr RunLei Chang who is returning to China to take up a teaching post at the Shandong Normal University, JiNan City in the ShanDong Province. Runlei joined FABI as a PhD student, under the supervision of Prof. Wilhelm de Beer, in 2012 and completing all requirements for this degree in 2018. His project being entitled “Ophiostomatoid fungi associated with conifer-infesting bark beetles and their mites in China.” He subsequently started a postdoctoral Fellowship in the Institute.

Addressing the group, Prof. Mike Wingfield spoke of the connections that link FABIans around the world. Runlei was sent to FABI to do his PhD by his co-supervisor and FABI alumnus Prof. Xudong Zhou. And so, as FABIans leave  the institute after finishing their Degrees, they form new connections and collaborations around the globe. FABI’s long association with China is such an example with the establishment of the CERC-FABI Tree Protection Programme (CFTPP), a cooperative venture programme established between the China Eucalypt Research Centre (CERC) of the Chinese Academy of Forestry in China, and FABI. This Programme has arisen from a long term collaboration between the two institutions that was formally established in 2014.