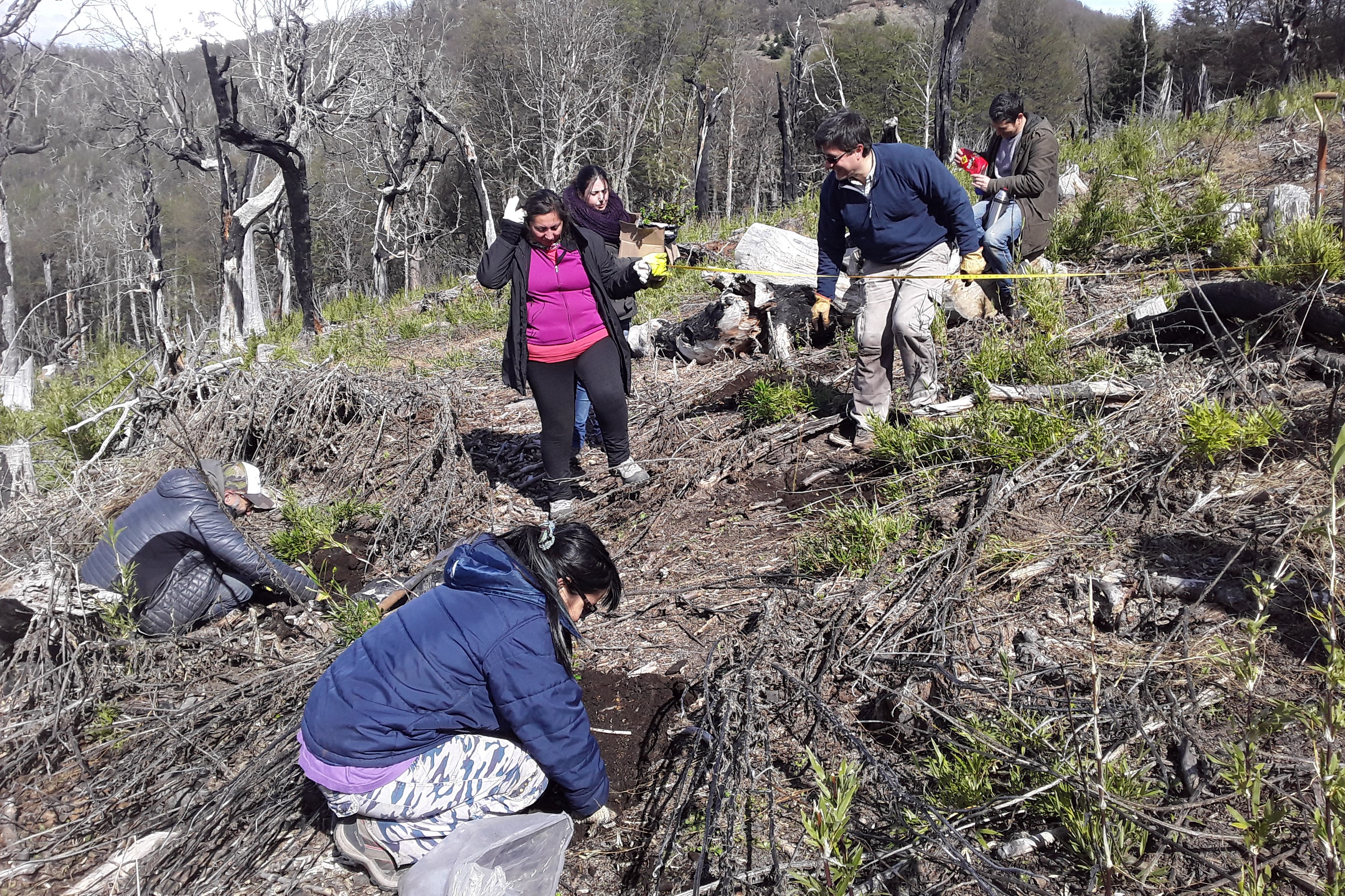 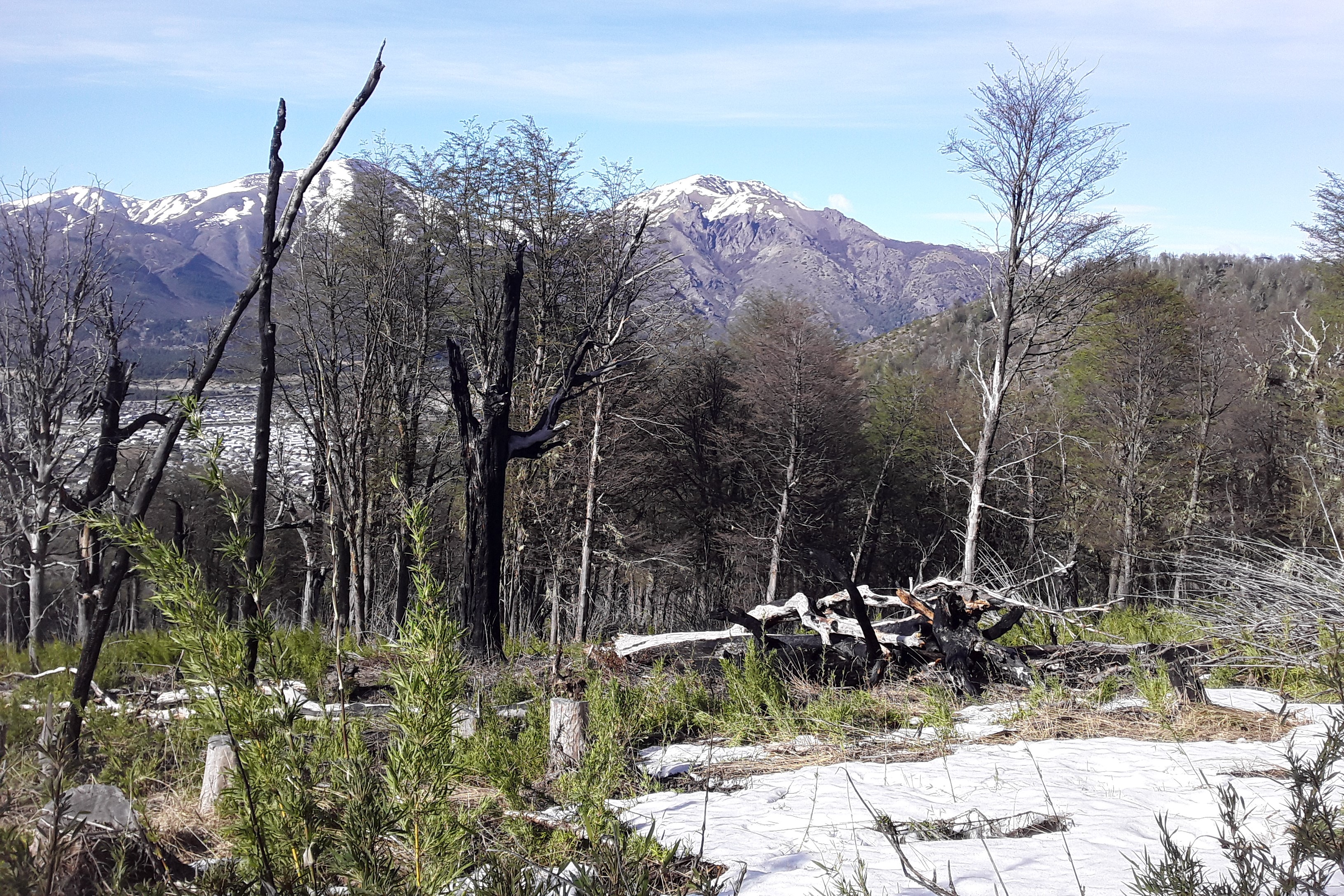 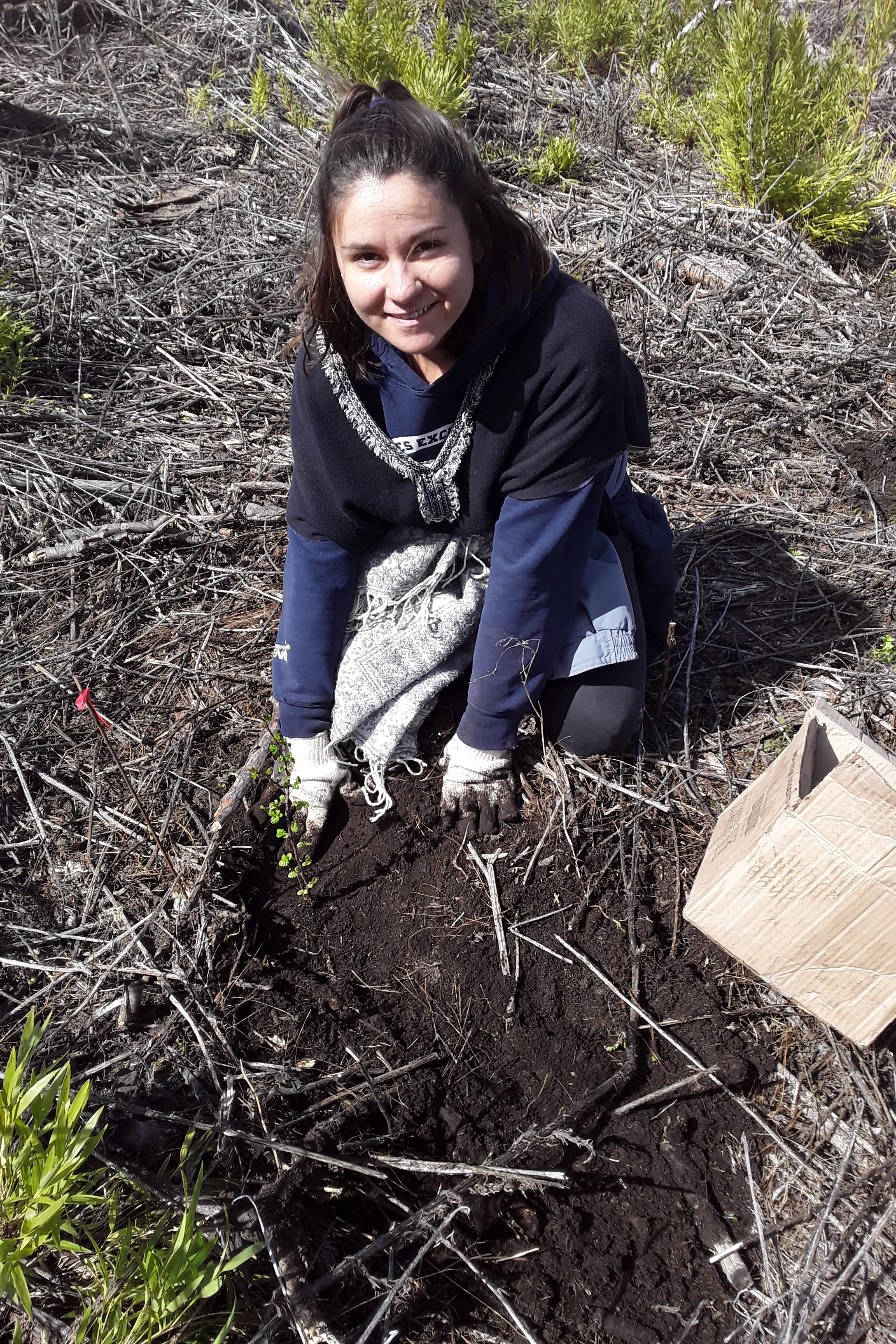 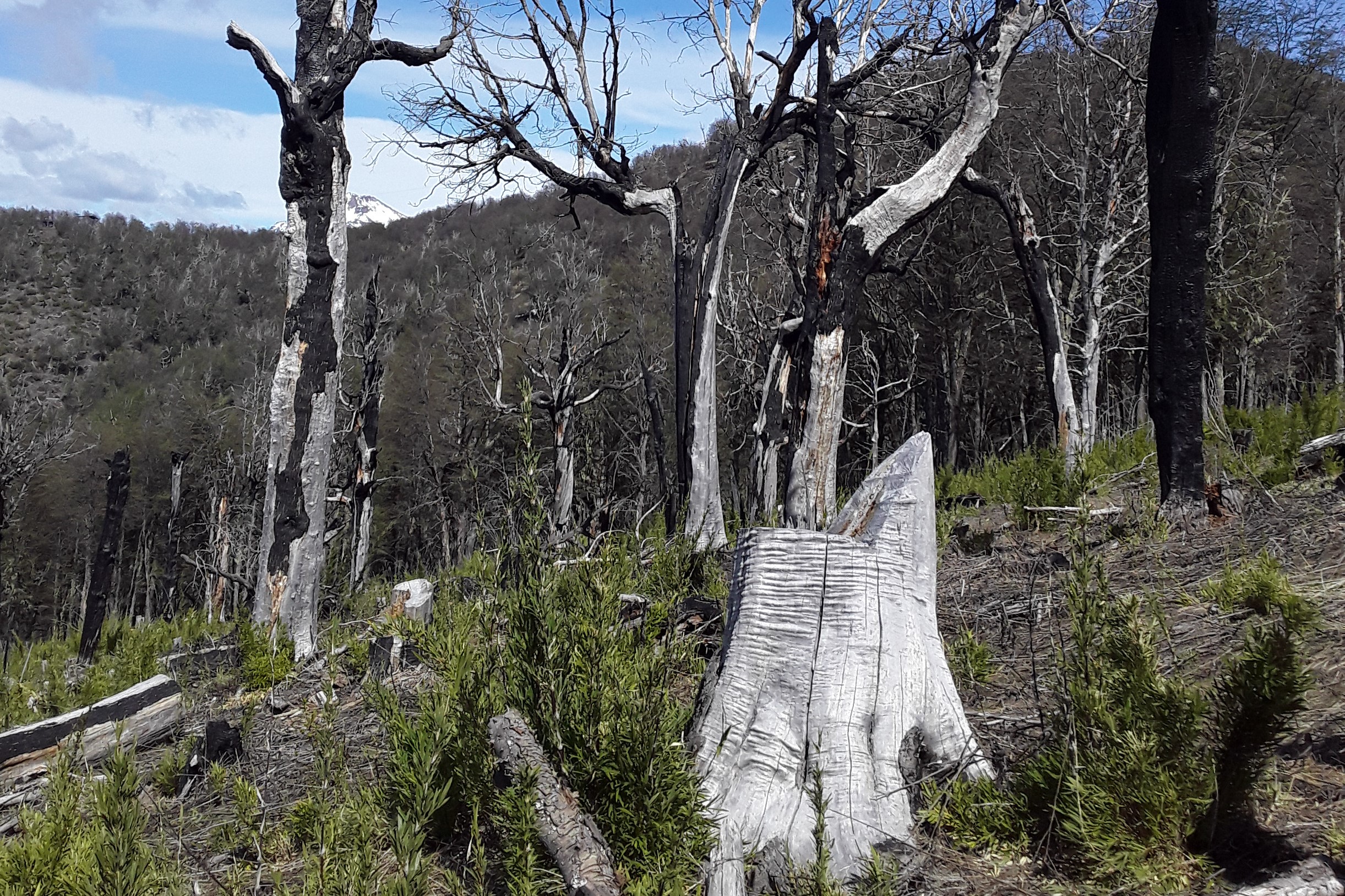 Patagonia is often depicted as infinite steppes where the cold and the drought keeps the vegetation sparse and the fauna scarce. However, on the high slopes of the Andes, rain and snow create welcoming conditions for the southernmost forest in the world, populated by towering trees and a rich and diverse flora.

However, at the transition between the forest and the steppe, drought threatens the trees by causing deadly fires. Unfortunately, when the seedlings emerge from the ground and the forest tries to recover, the drought is still there and kills the young trees. Every year, more forest fires destroy many hectares of native forest, resulting in the characteristic short and sparse vegetation of the steppes.

To fight against the disappearance of their native forest, a team of Argentinian researchers started a programme that aims at replanting native trees after forest fires. The team is from the National Institute of Agricultural Technology (INTA) based in San Carlos de Bariloche in southern Argentina. This year FABI PhD candidate Joséphine Queffelec participated in this effort and helped to plant over 200 native trees on the snowy slopes of the Patagonian mountains.

The trees planted this year were Nothofagus pumilio, locally known as lenga. While contributing to the health of the forest, these trees also prevent erosion that threatens the villages in the valley. In autumn, the lenga turns from green to a vibrant red colourand adds to the beauty of the Patagonian forest.