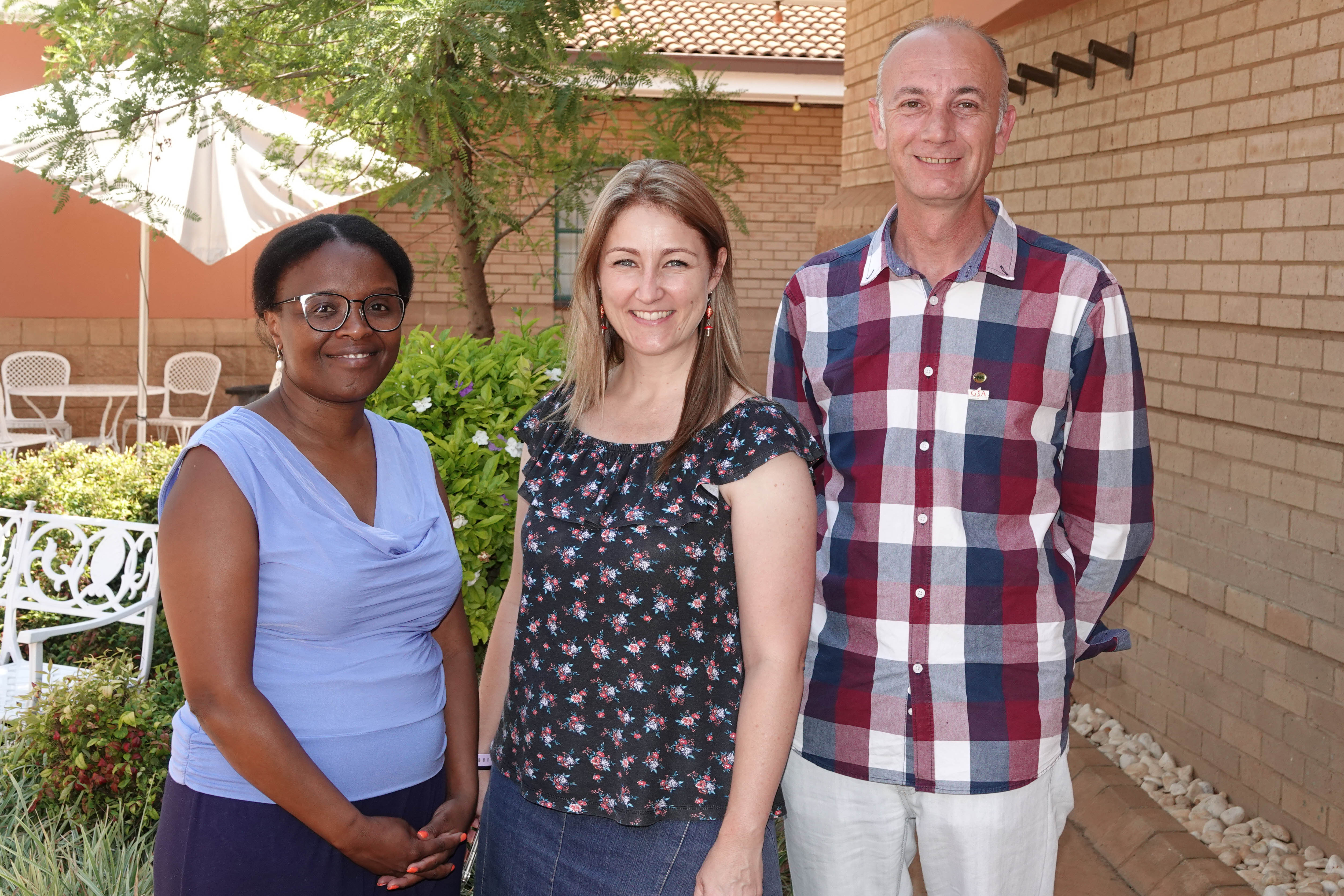 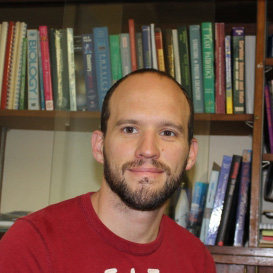 FABI has ended the year on a high with the promotion of staff members and international recognition as leaders in their field. Congratulations to Drs Irene Barnes and Albe van der Merwe who have been promoted to Associate Professor with effect from 1 January while Prof. Lucy Moleleki and Dr Juan Vorster achieved NRF C-ratings recognising them as "established researchers".

Two FABI researchers, Prof Mike Wingfield and Prof Pedro Crous, have cracked the list of the world’s most cited scientists. Prof Wingfield and Prof Crous are among 6,200 scientists across various fields identified by the Web of Science Group as the world’s most influential scientists. The 2019 Highly Cited Researchers list ranked the top one percent papers published and cited between 2008 and 2018. The list recognises “scientists and social scientists who have demonstrated significant influence through publication of multiple papers, highly cited by their peers, during the last decade.”

The pair are the only researchers from the University of Pretoria to crack the list in 2019. However, FABI researchers are no strangers to this achievement. Prof Wingfield has made the list three times in as many years. He shared the honour with Prof. Bernard Slippers in 2018.