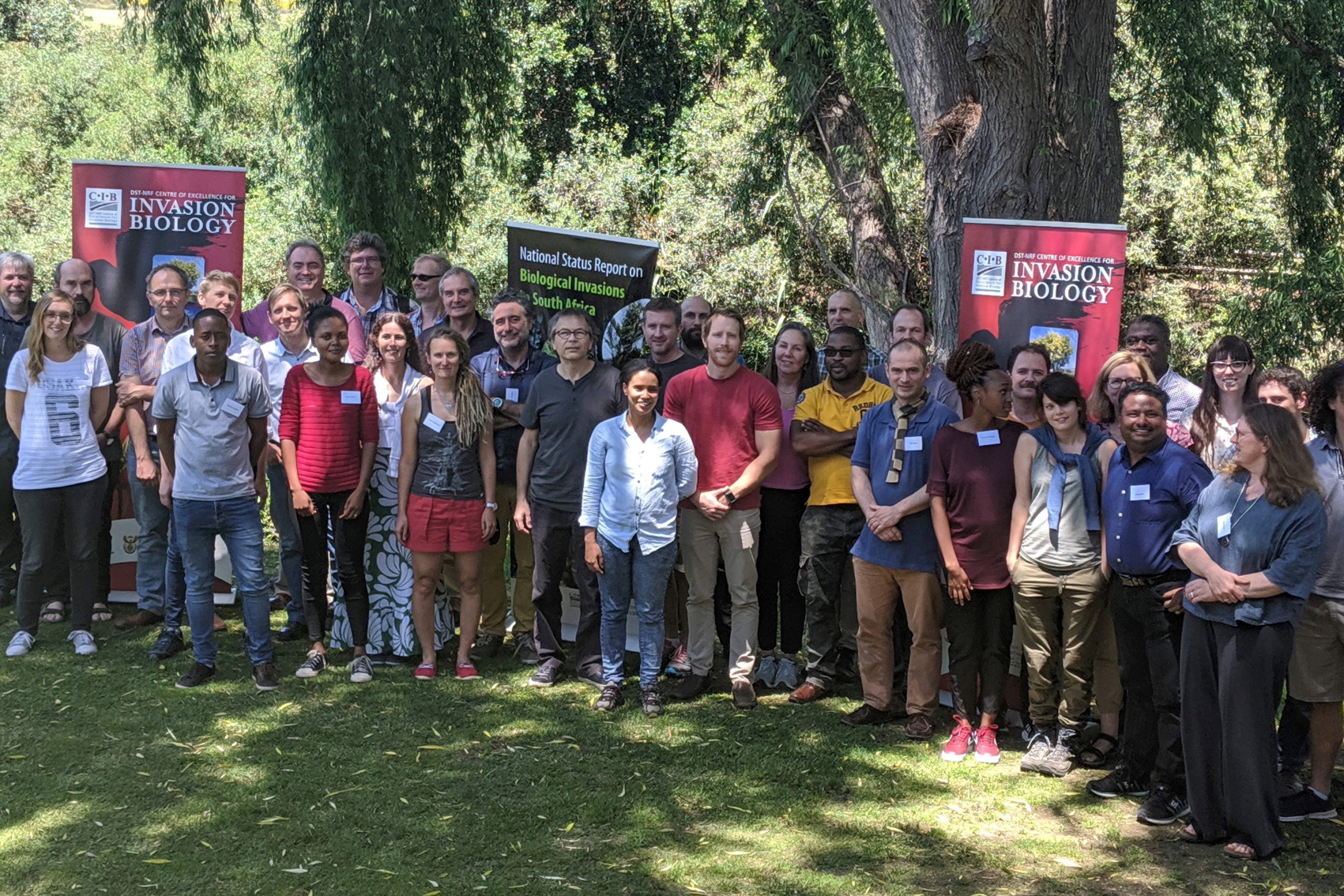 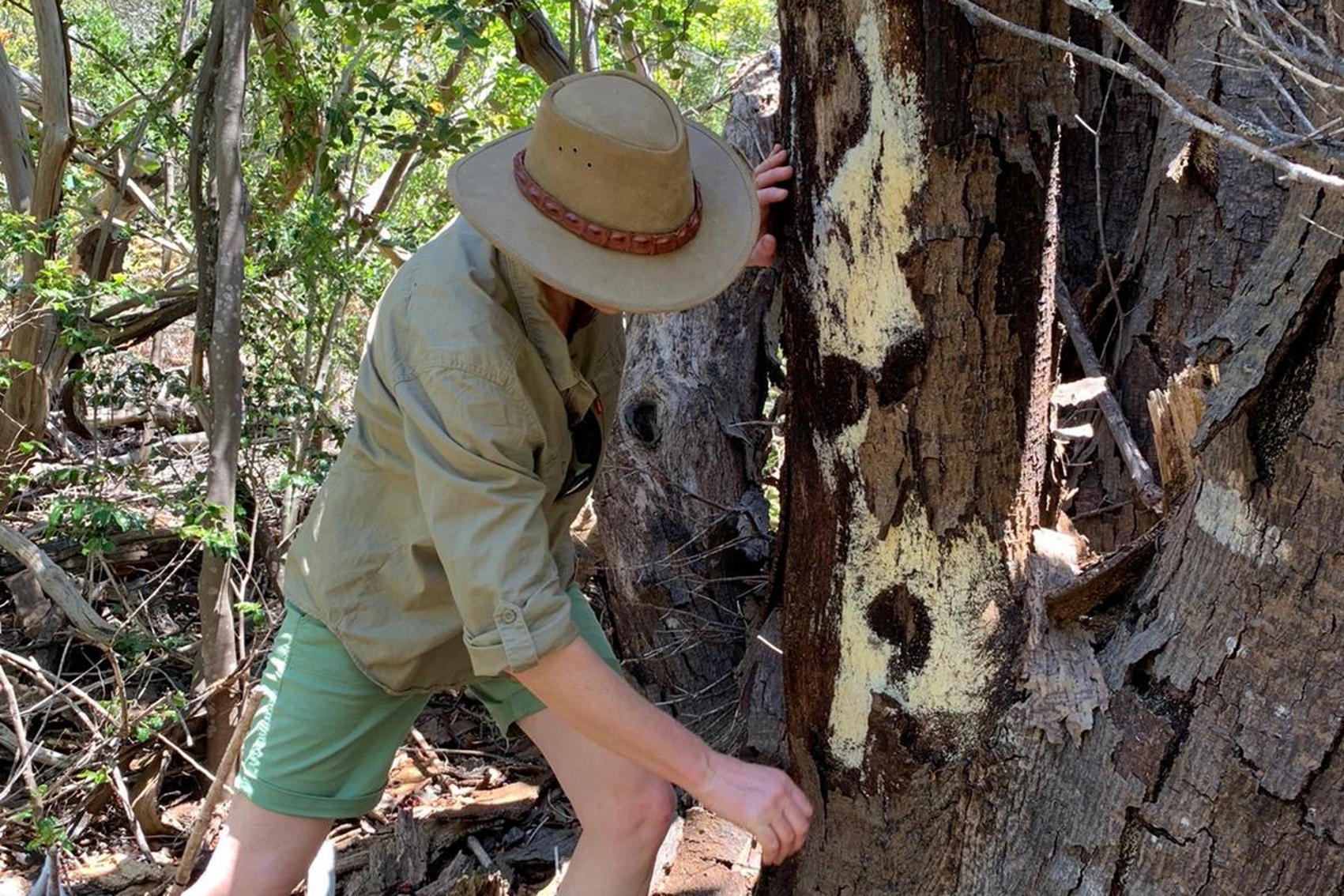 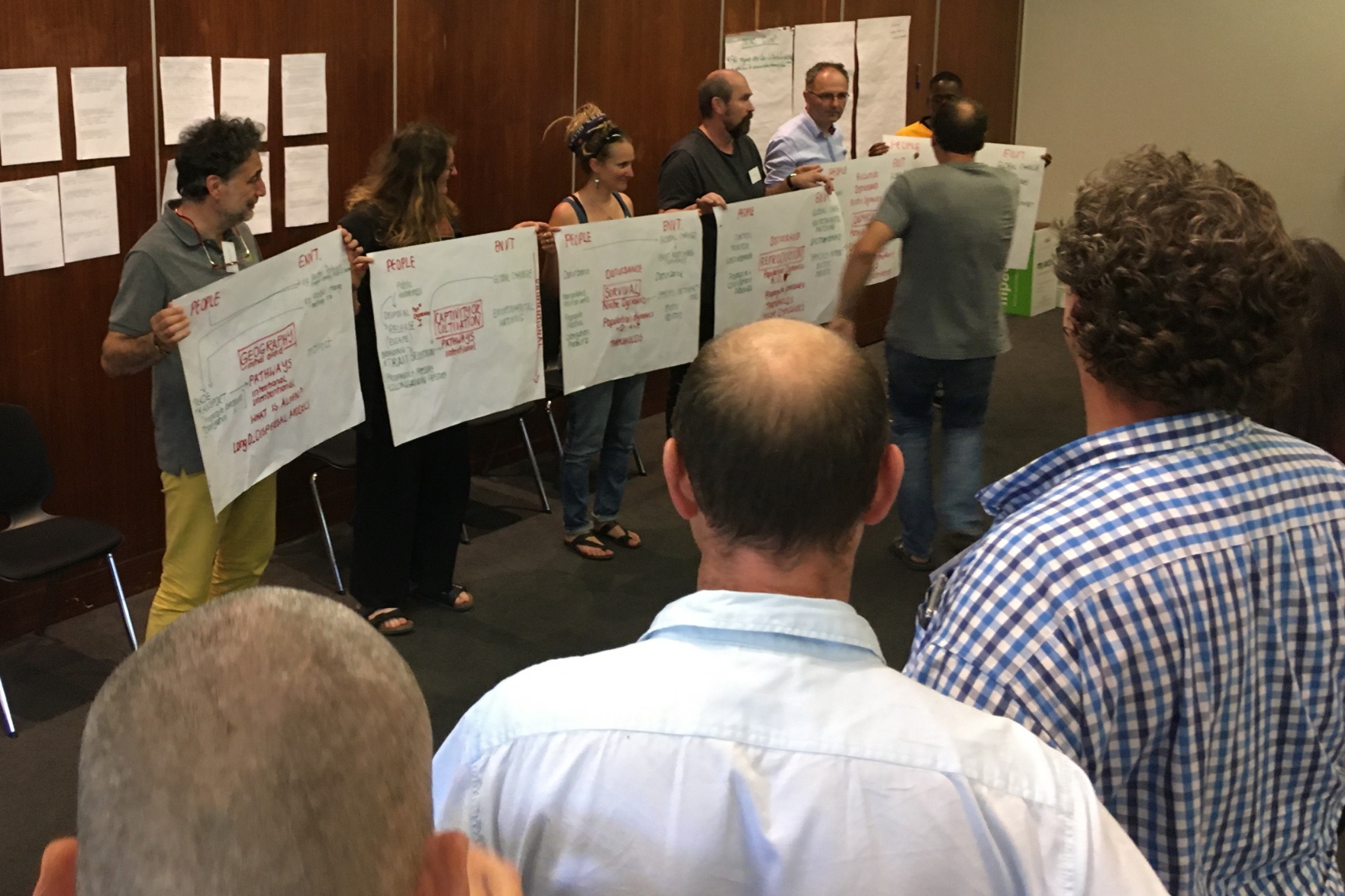 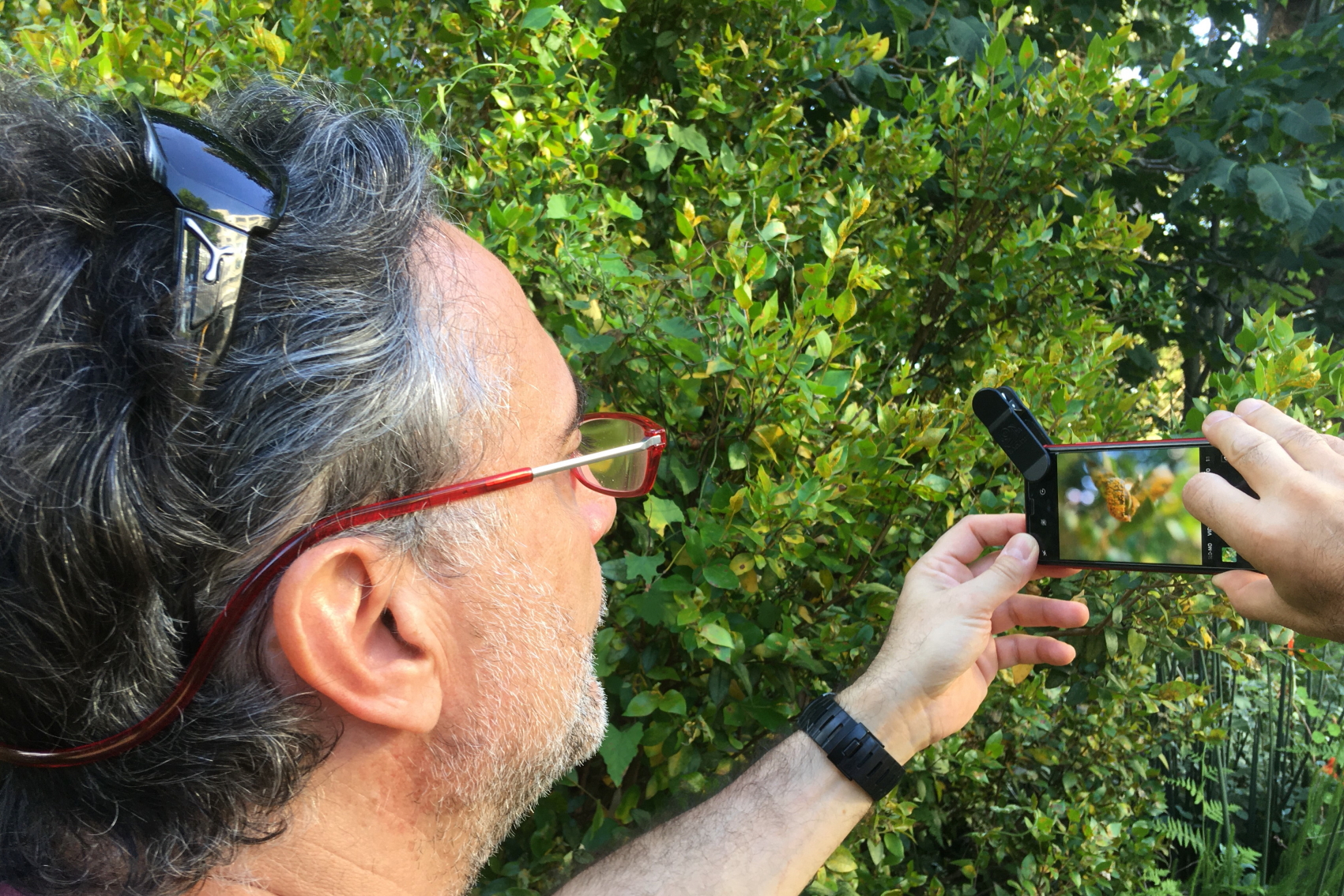 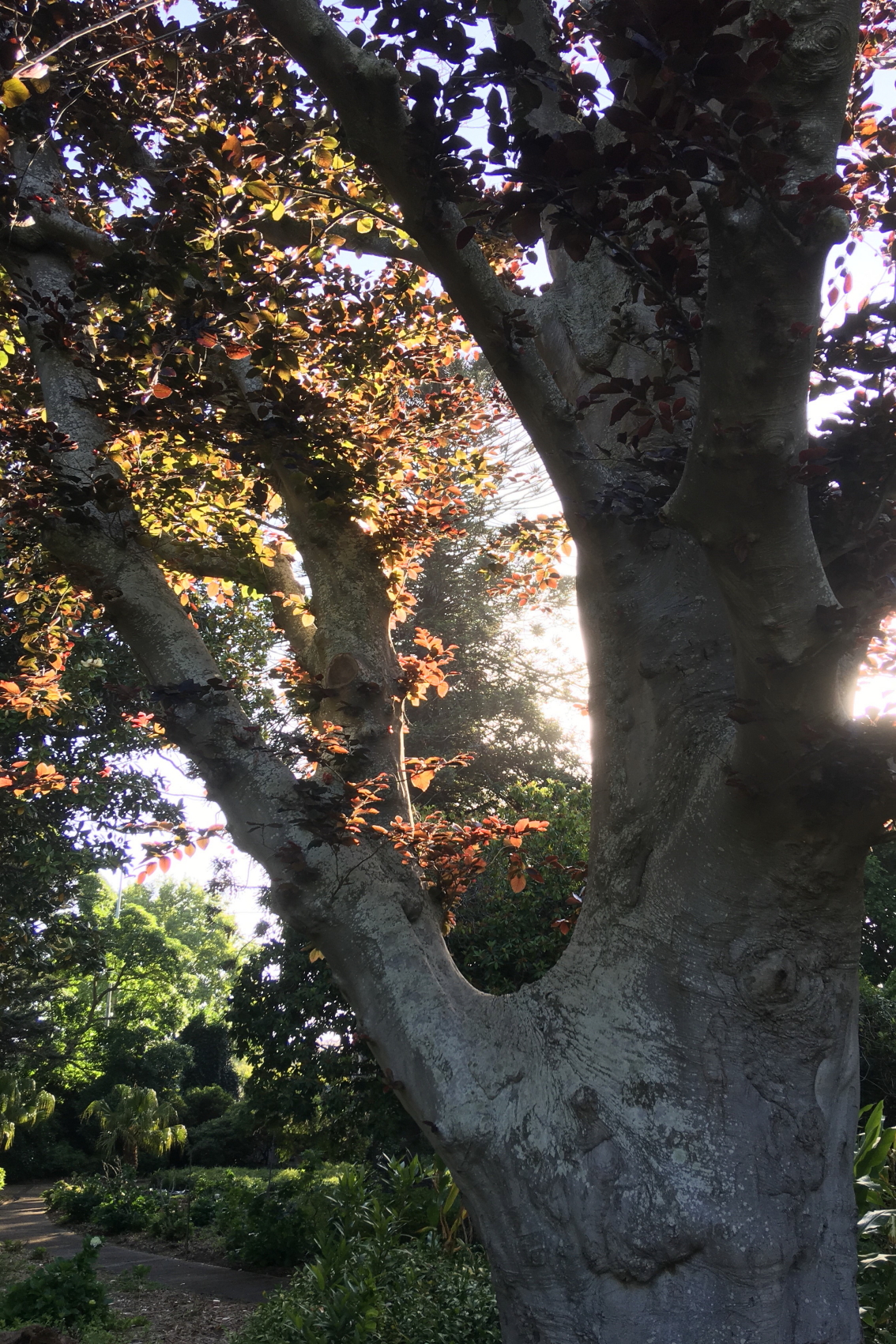 FABI’s Dr Trudy Paap and collaborator Dr Alberto Santini (CNR ISPP, Italy) attended and contributed to a workshop on “Frameworks used in Invasion Science” organised by the DST-NRF Centre of Excellence for Invasion Biology (CIB) in held in Stellenbosch from 11-13 November.  At this meeting Trudy and Alberto provided an Invasive Forest Pathogen (IFP) perspective.  The workshop was attended by members of the C.I.B. team and international invasion biologists, with the aim of  reviewing how existing frameworks have been adopted, and to identify where these frameworks fail to meet the needs of certain taxa or processes.

While there are substantial negative impacts associated with the establishment of IFPs, they are largely under-represented in the invasion biology literature. Forest pathologists also often undertake studies in the absence of a connection to invasion biology. There is growing acknowledgment that existing frameworks (including the widely used Blackburn Unified Framework) are inadequate for regulating high risk IFPs, and that there is a need to address this shortfall to find a way forward and to bridge the gaps between forest pathology and invasion biology. A special issue of the journal Neobiota is planned for papers arising from the workshop.

In addition to attending the CIB workshop, Drs Paap and Santini visited three botanical gardens in Cape Town and Stellenbosch. Their aim was  to assess the health of various European tree species. Samples were collected as part of the collaborative European HOMED Project, of which FABI is a collaborating  partner.