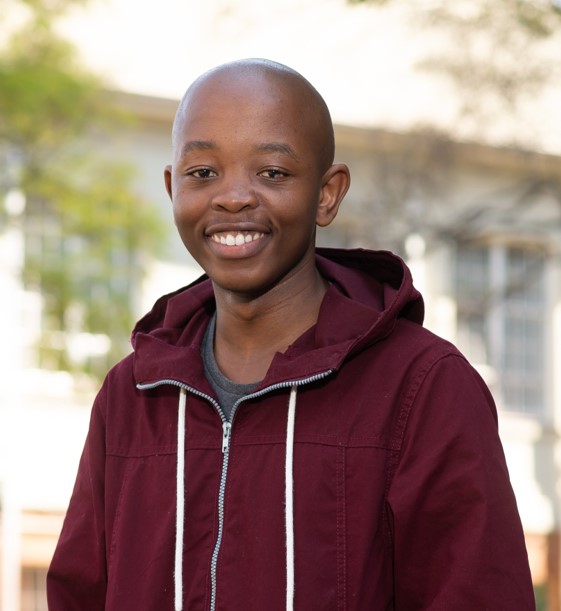 Studying genetic interactions and the genetic makeup of a species is important in understanding the complex and intricate systems that give rise to the varying phenotypes and responses to the environment as well as biotic and abiotic stressors. Although traditional laboratory approaches have been the most reliable and accurate methods to studying these genetic structures in organisms, the improvements to computational biology due to improvements in computational power and tools have made some progress in reducing the gap in reliability and accuracy to traditional approaches.

My main interest is the application of computational technologies and tools to studying complex genetic structures and interactions in species. Compared to traditional methods, bioinformatic methods are relatively less labour-instensive as well as inexpensive. The development of inexpensive and accurate methods to studying genetic interactions in organisms would be key in progressing science faster for non-model or economically 'less' important species, further increasing our knowledge of different genetic systems as well as making science more accessible even for poorer countries with limited funding for research.