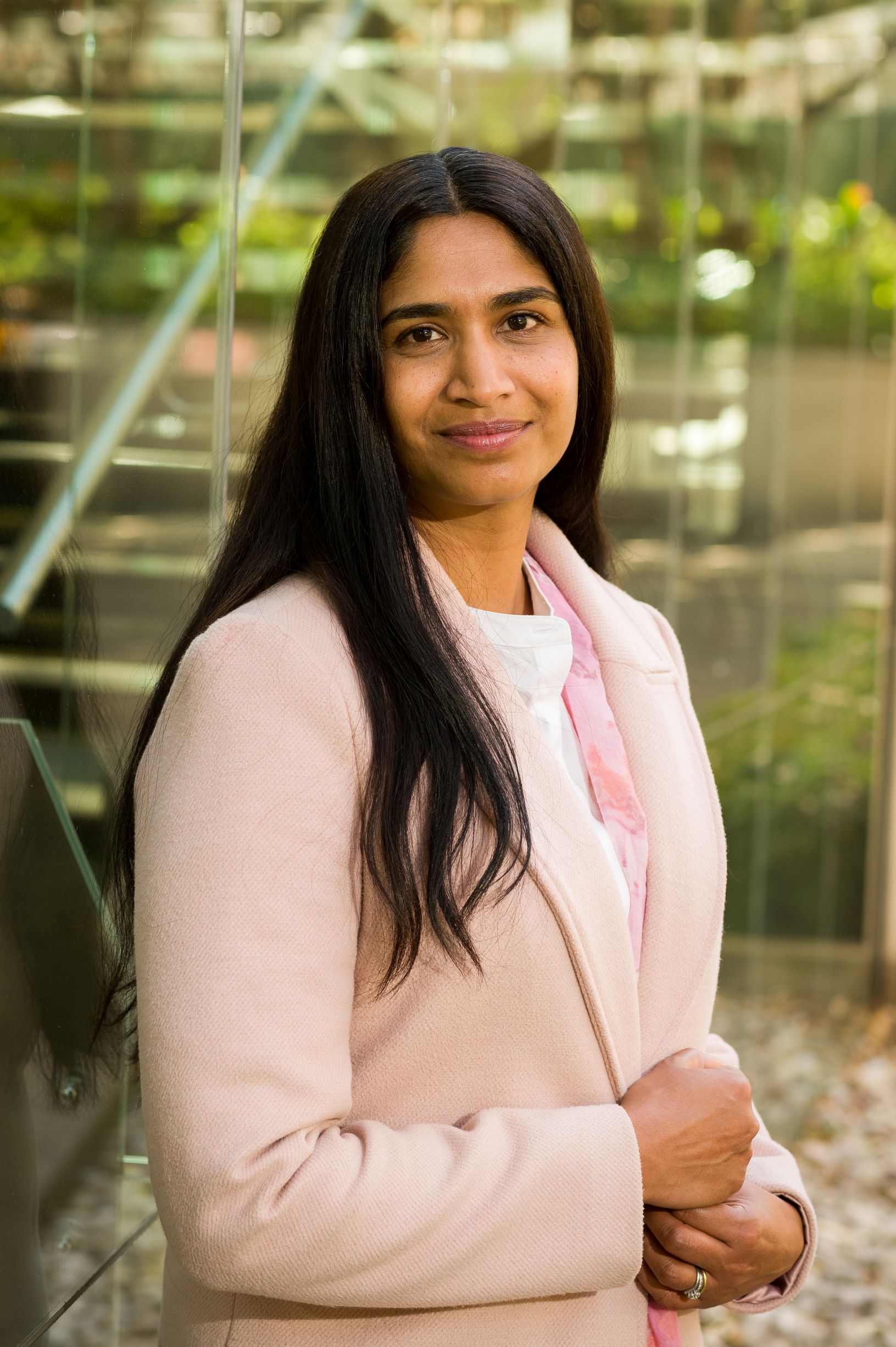 The United Nations General Assembly declared 2020, the international year of plant health. This is an opportunity to raise awareness of plant health and reflect on the developments that have contributed to improving crop health and increasing crop production over the past few decades. One such approach, is precision breeding, which refers to tools to produce new varieties with desirable traits such as pest and disease resistance more rapidly and precisely. The challenge is that pests and pathogens are not easily predicted and incidences may rise due to new conducive niches emerging under climate change. Plant monocultures are at risk of being overcome by single pathogens or pests.

What of forest trees? Eucalyptus and pine production are affected by various pathogens and pests. We have developed a molecular model of Eucalyptus defence to various biotic stress interactions: the gall-inducing pest, Leptocybe invasa, the stem canker pathogen, Chrysoporthe austroafricana, the myrtle rust pathogen Austropuccinia psidii and the root rot pathogen, Phytophthora cinnamomi. We can now determine signature resistant responses and signature susceptible responses and identify tailored mechanisms to the different biotic stresses. In this manner, we can identify the most important genes that could confer resistance against a biotic stress. We are working on extending this model to include a mild drought stress response and my PhD student is investigating whether a mild drought stress aggravates disease symptoms and suppresses the defence responses.

We are also extending our understanding of pine defences by interrogating the responses of several species: P. greggii, P. patula, P. tecunumanii and P. oocarpa to Fusarium circinatum challenge. We hypothesize that the resistant species share a similar molecular response in rapid activation of defences compared to the susceptible species.

In addition, we are adopting new approaches to rapidly detect resistant clones by developing a Fourier Transform Infra-Red model for Eucalyptus. The model is being trained on the stem canker phenotypes of various Eucalyptus clones. The idea is that we can rapidly detect a resistant clone early on in a breeding cycle. While we are at the early stages in forestry, we believe our research is contributing to precision breeding for disease and pest resistance in the future.