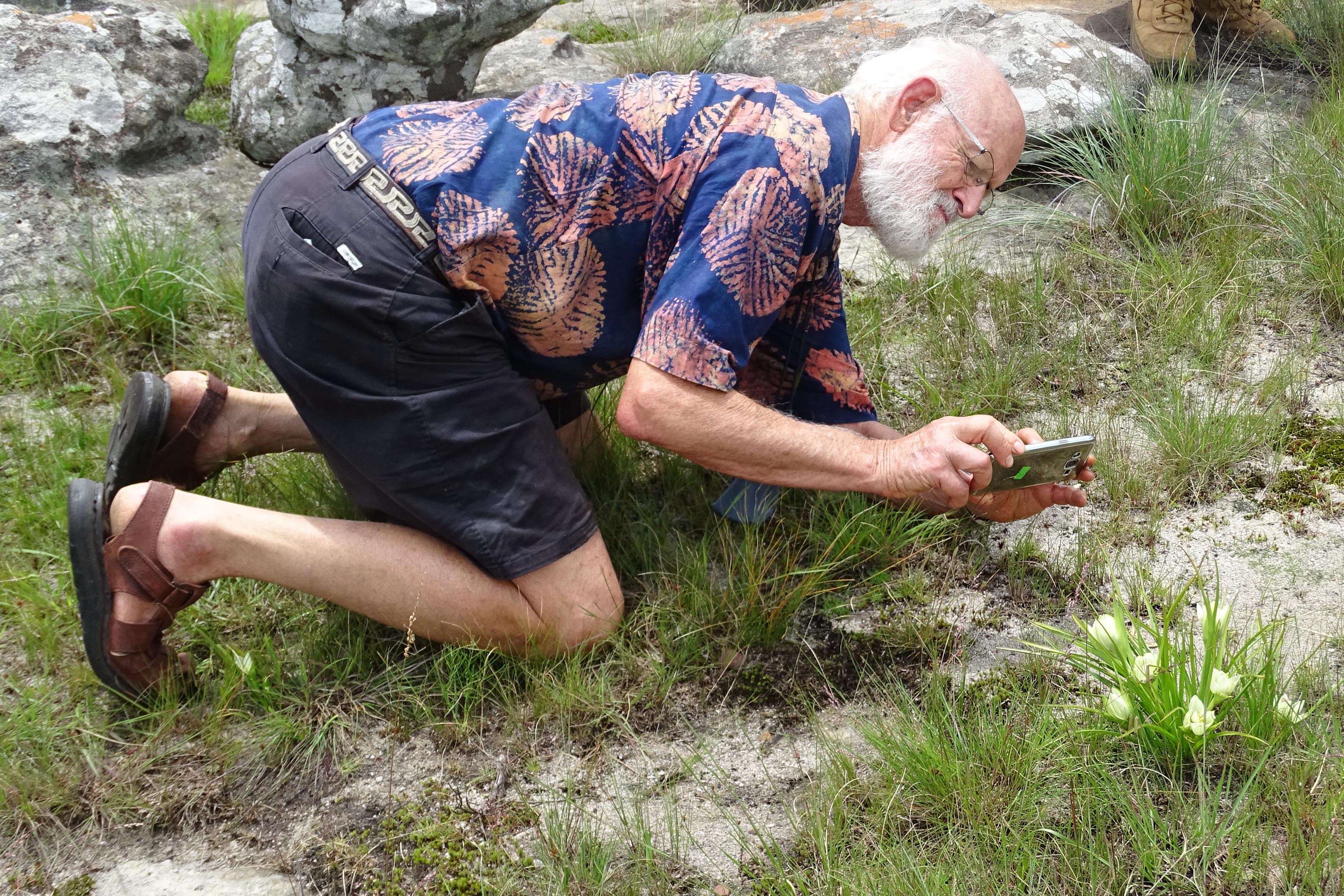 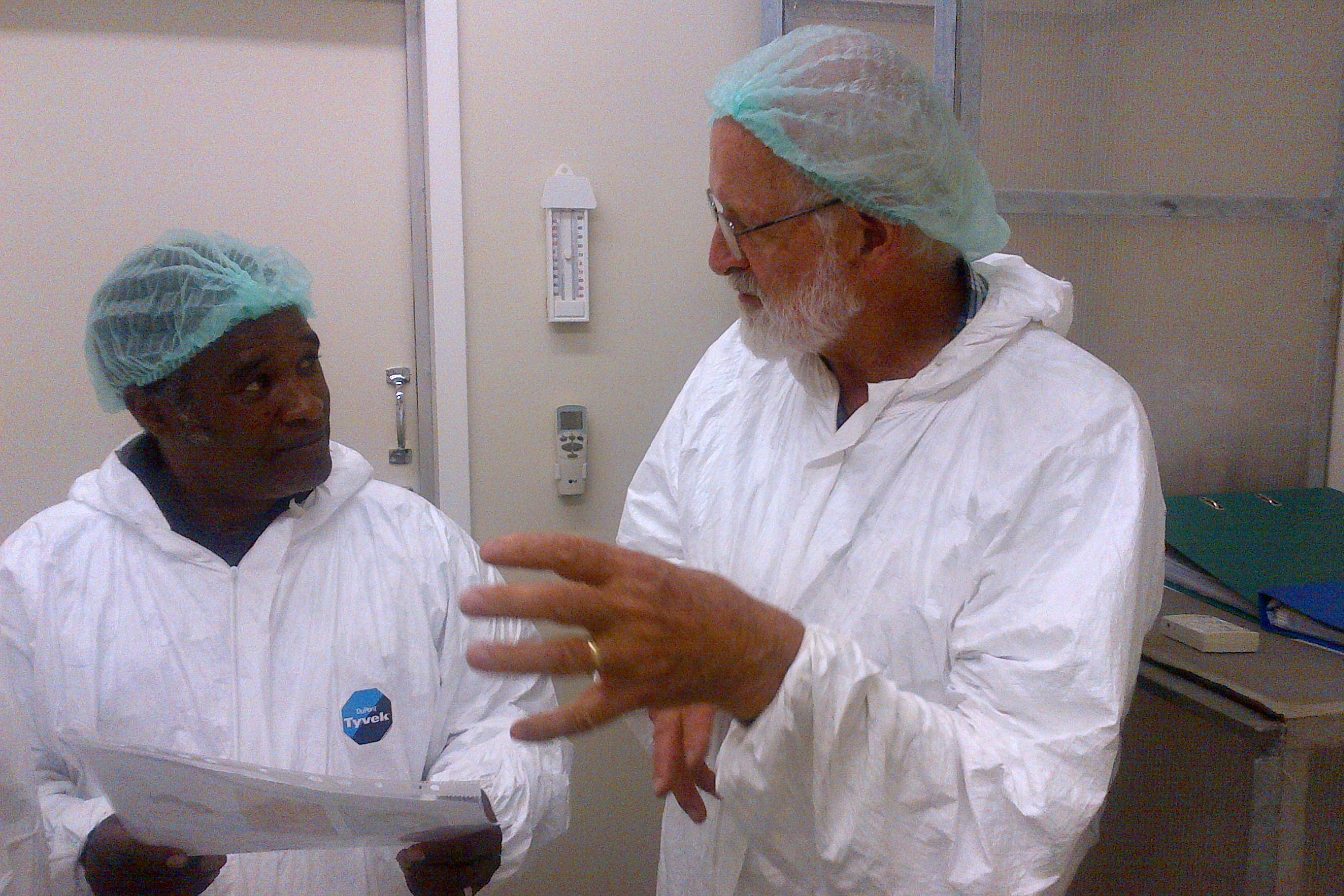 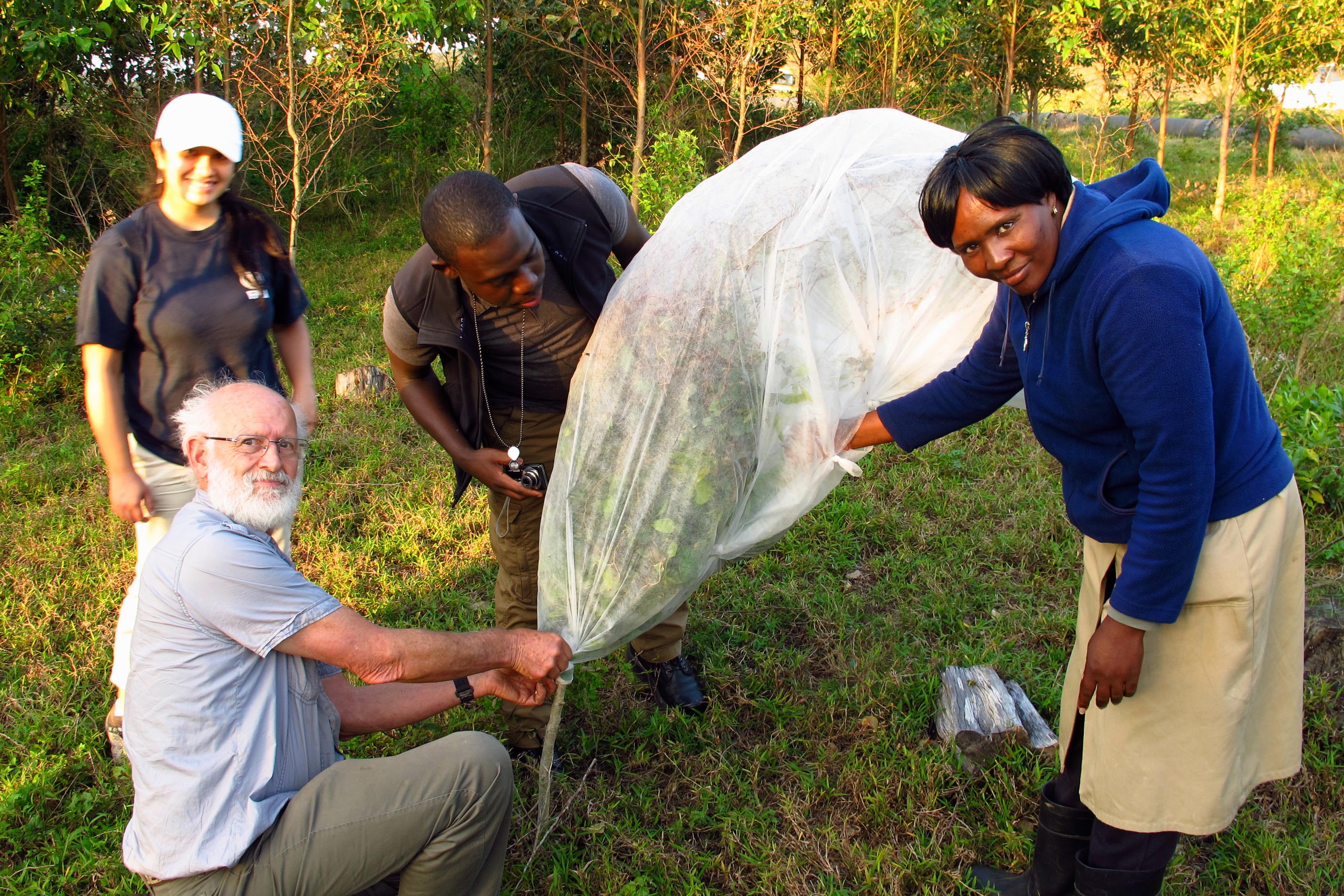 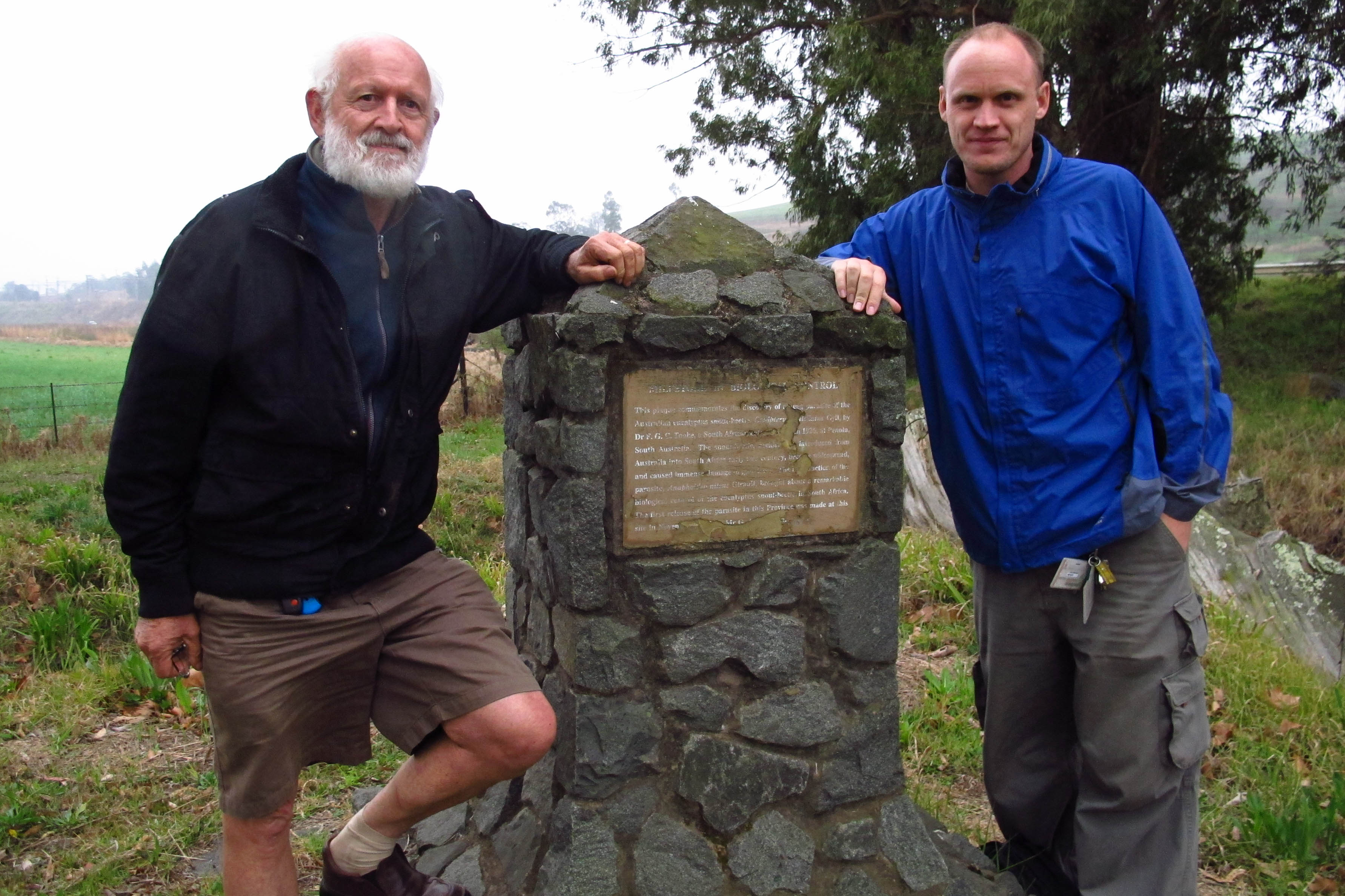 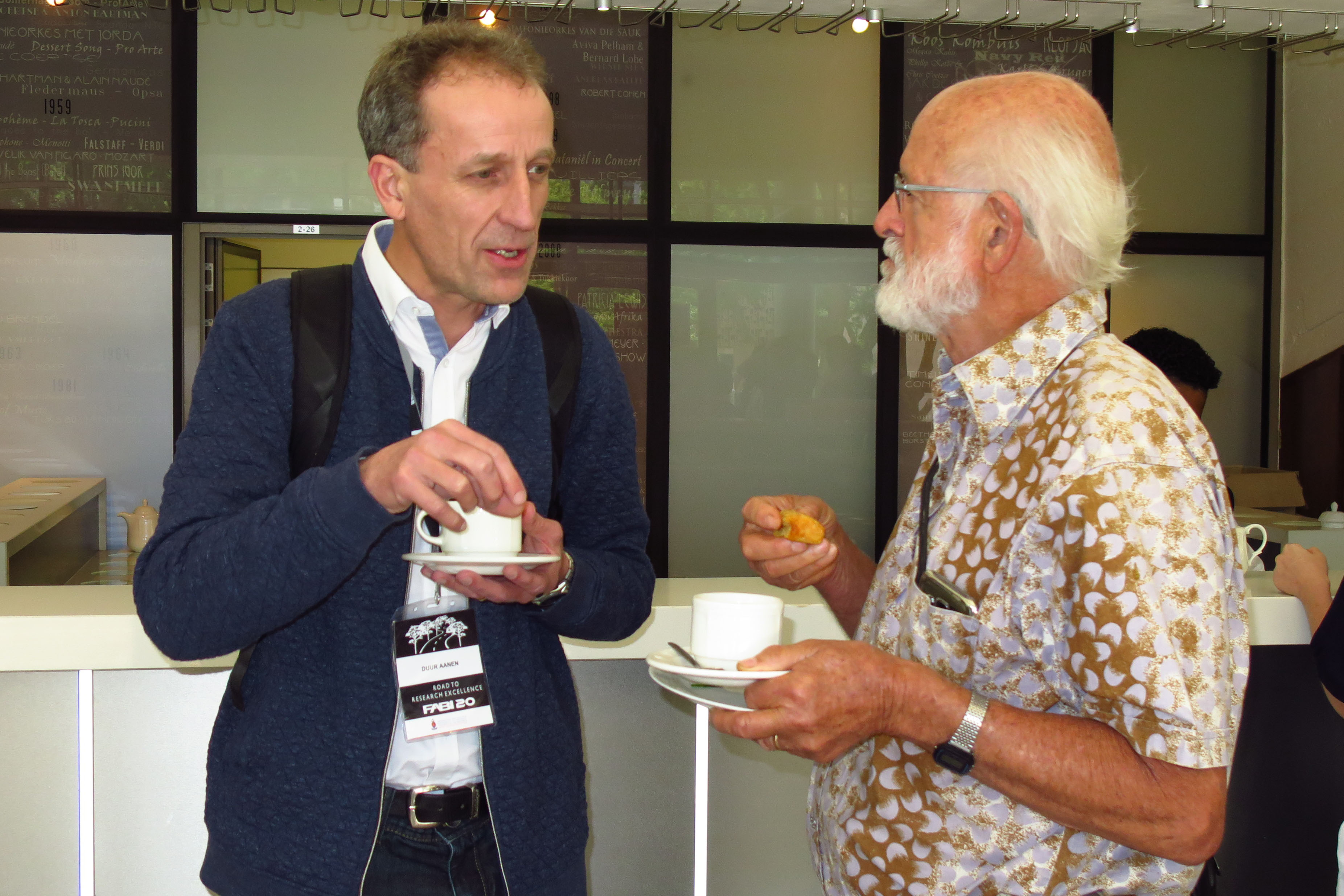 Professor Stefan Neser was archetypical the iconic naturalist. His broad and deep knowledge of natural history as well as the passionate and contagious manner in which he shared this knowledge, was an inspiration to those privileged enough to have met him. At the same time, he was kind and humble, and he possessed an incredible ability to observe the small biological details so often missed by most other scientists.

Stefan had connections and friendships with many team members of the Forestry and Agricultural Biotechnology Institute (FABI) at the University of Pretoria (UP). This was long before he became formally associated with the Institute at the time of his retirement from the Agricultural Research Council (ARC). He was thus responsible for numerous first reports and important observations relating to insect pests of plantation trees. Amazingly, even though he was not a pathologist, he would, on occasion, discover new disease problems before these were seen by pathologists and mycologists, having had years of experience in the field.

During his long career in the ARC, Stefan contributed enormously to the development of biological control of invasive weeds, both in South Africa, as well as in other parts of the world where South African plants are invasive.  At the time of his retirement from the ARC, Stefan established a close working relationship with FABI, especially focussed on developing biological control programmes and other projects important to the Institute. Here he provided guidance regarding the practical details of projects, the design of experiments, and he enthusiastically shared his vast knowledge and experience in interpreting observations with FABI students and staff members.  Stefan was the ‘go-to person’ in many of the biological control projects in FABI and it is hard to imagine a future in this field that does not include him.

Stefan played a fundamentally important role assisting FABI in developing biological control programmes for many forest pests including for example, the Eucalyptus snout beetle Gonipterus sp.2, the Eucalyptus bronze bug Thaumastocoris peregrinus and the Eucalyptus gall wasp Leptocybe invasa. In the case of the latter pest, the biological control agent (now utilised widely in South Africa and in many countries of the world) was named in his honour as Selitrichodes neseri. Stefan was the kind of person to simply smile and downplay this honour, his contribution to these programmes and his accomplishments that were so admired by others.

Above all else, Stefan was a great mentor, colleague and friend. He was a truly wonderful person in every sense; admired, respected and loved by everyone who had the privilege of knowing him. He will be missed dearly.

Stefan passed away on Wednesday, 17 February 2021. Our deepest condolences to his wife Ottilie, his children, other members of his family, and the many special friends that he had in South Africa and abroad.