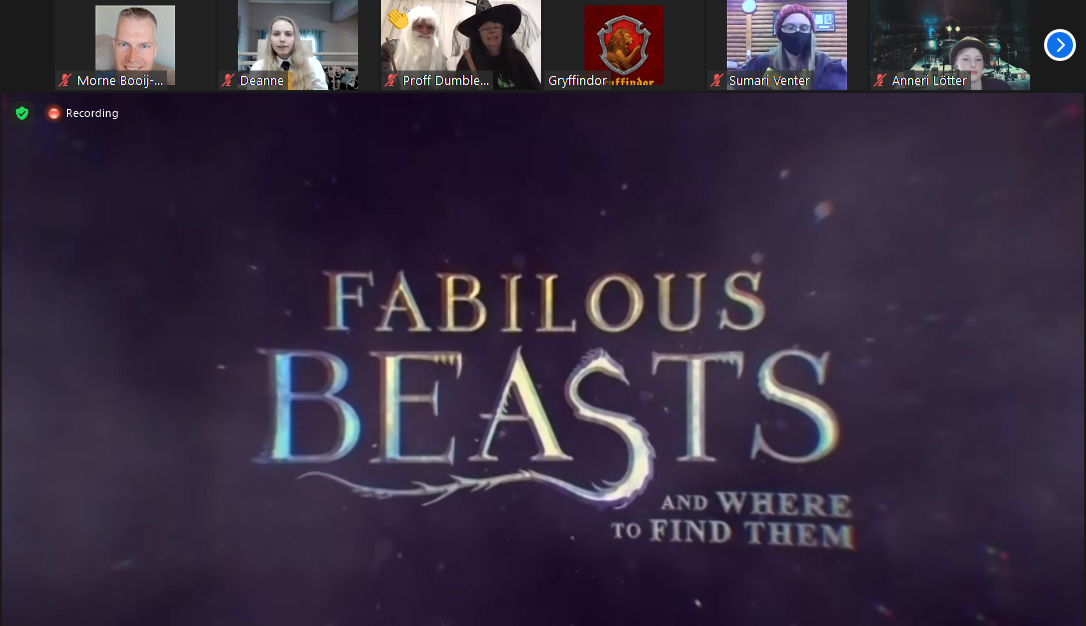 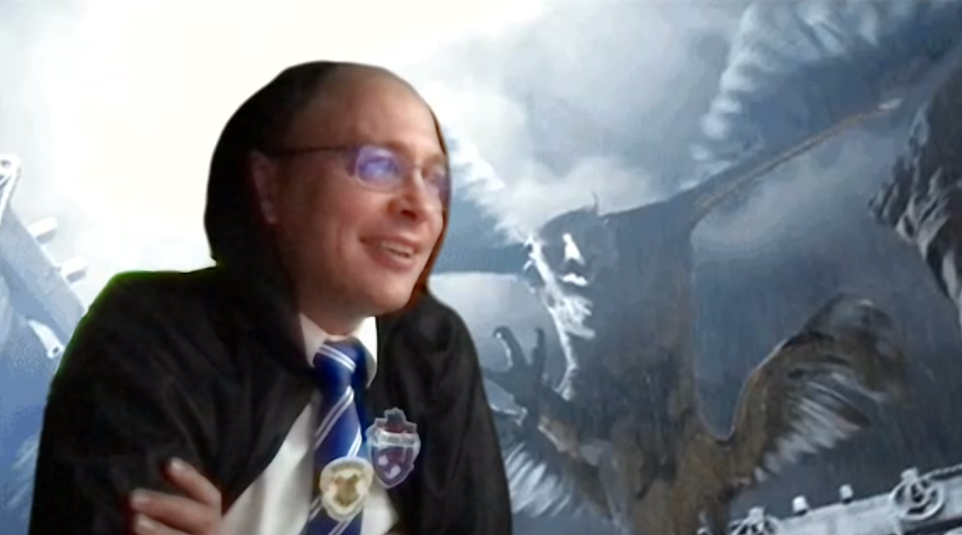 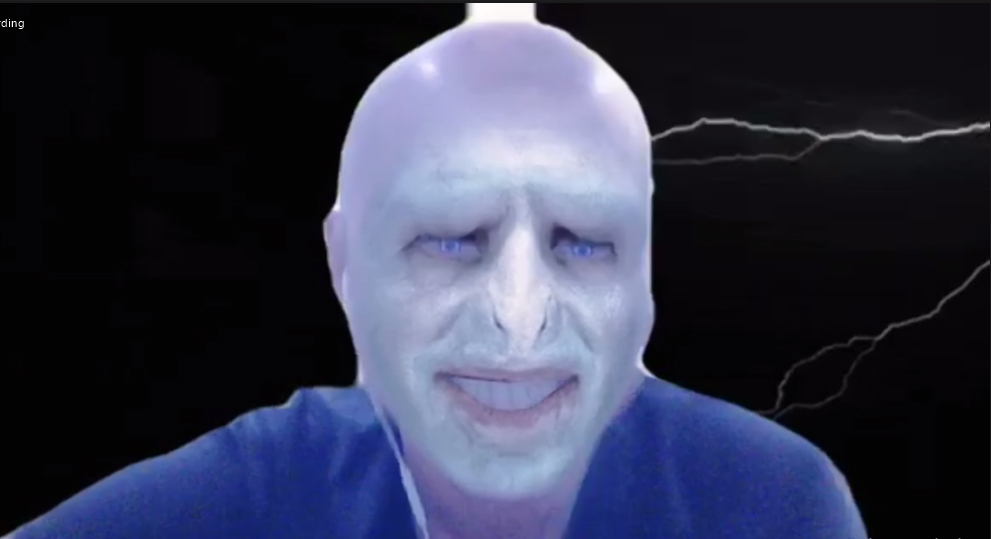 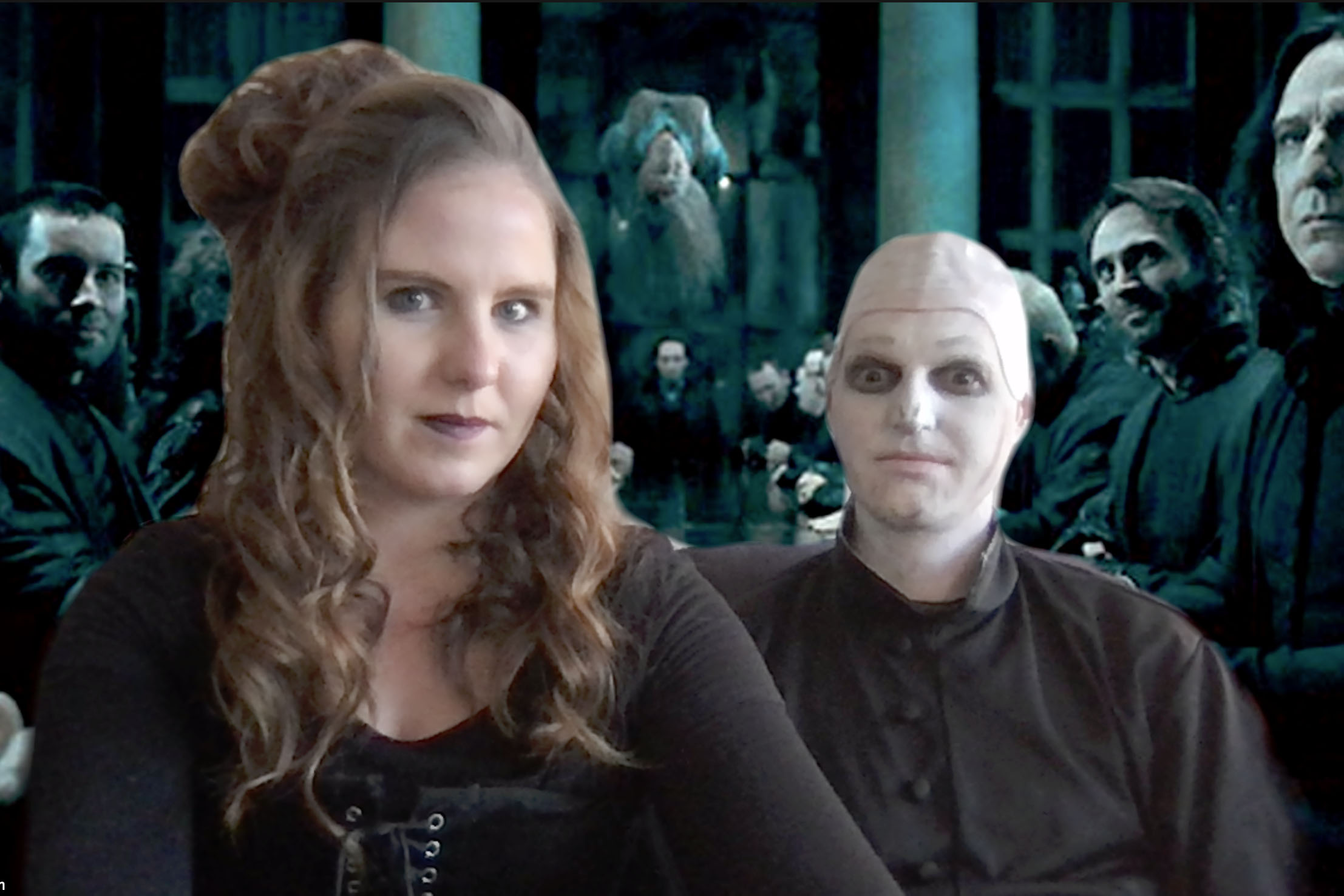 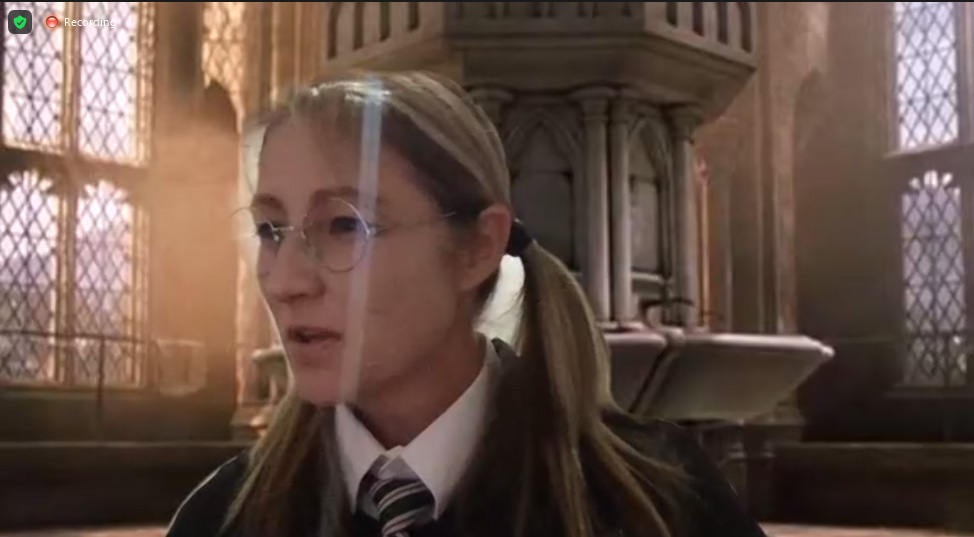 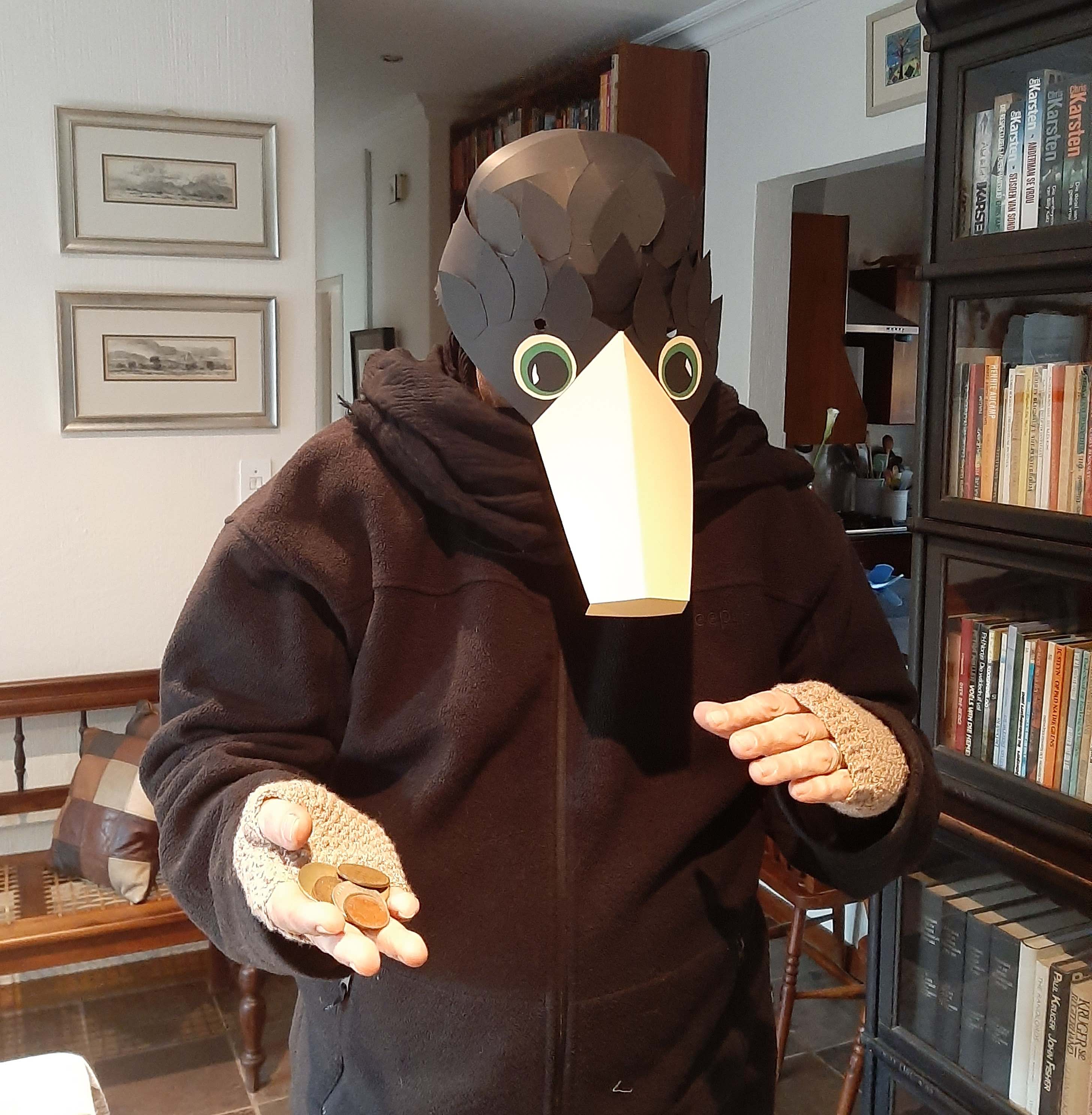 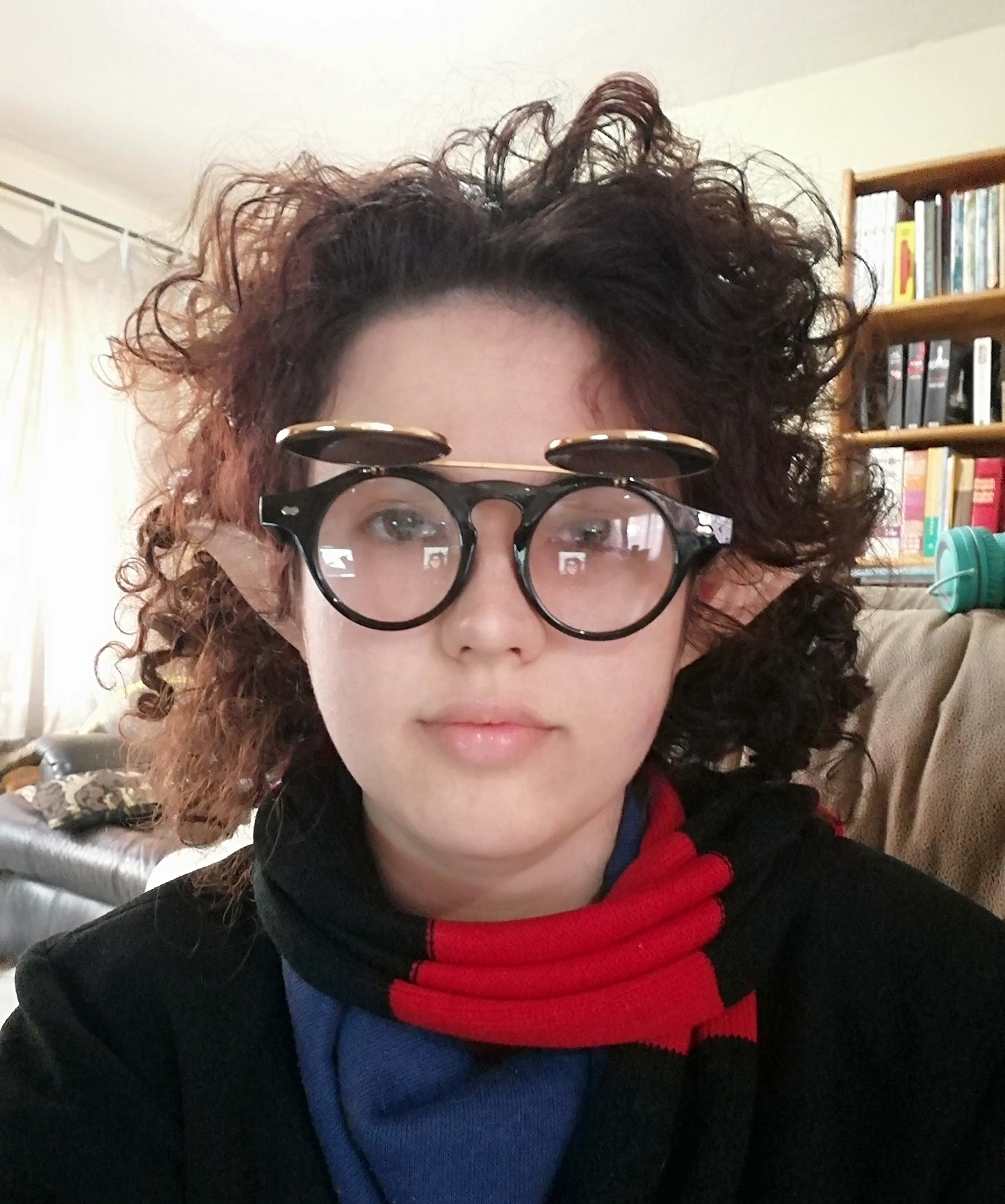 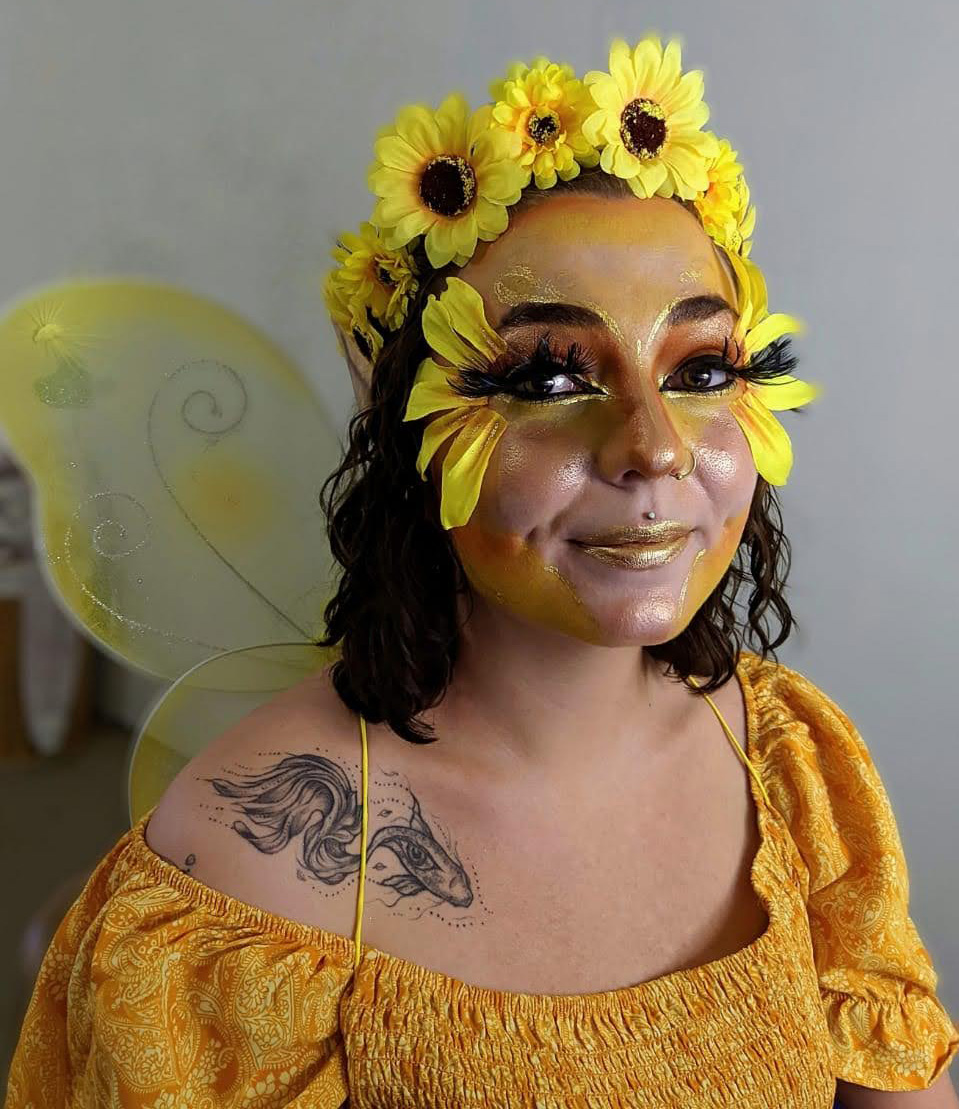 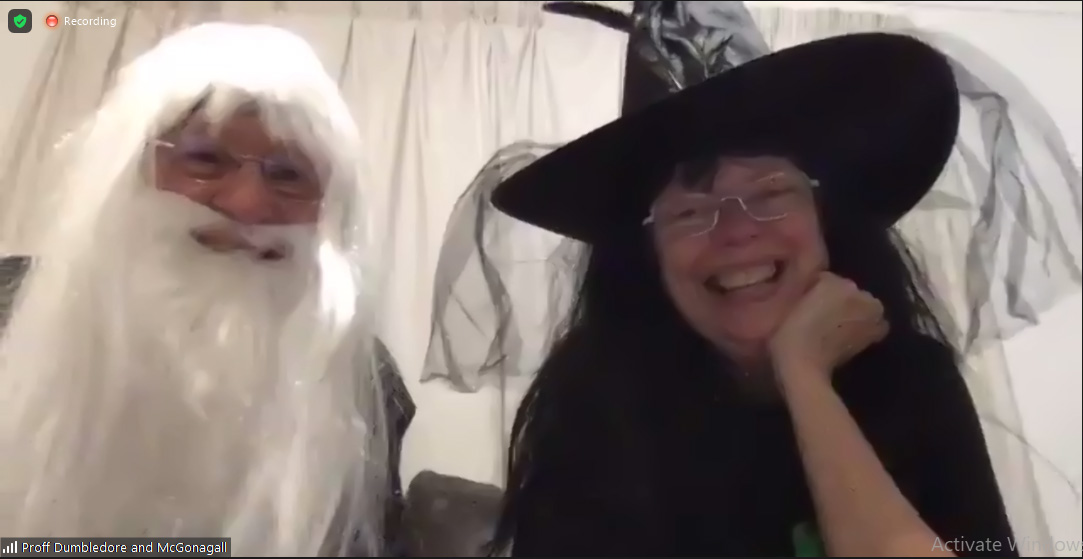 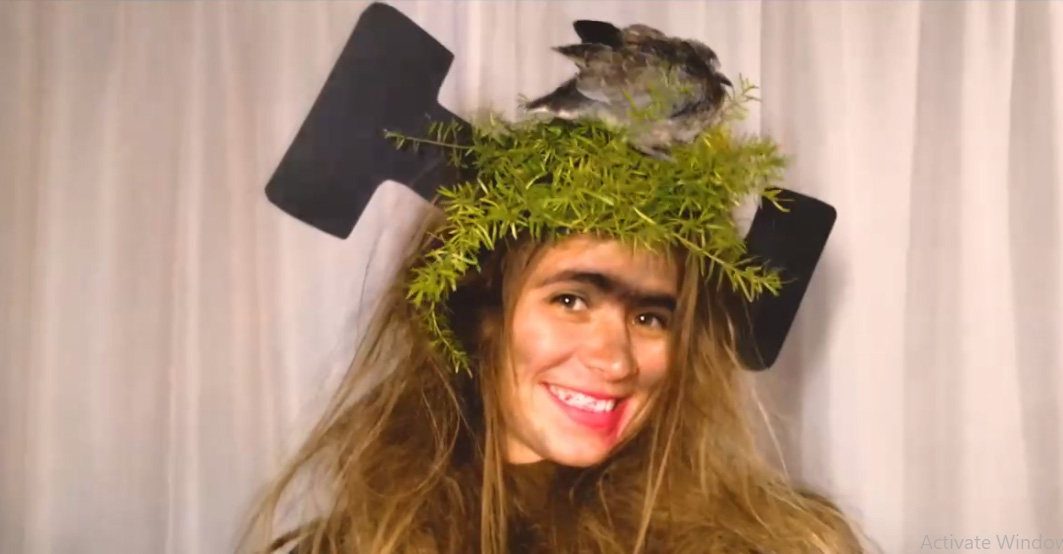 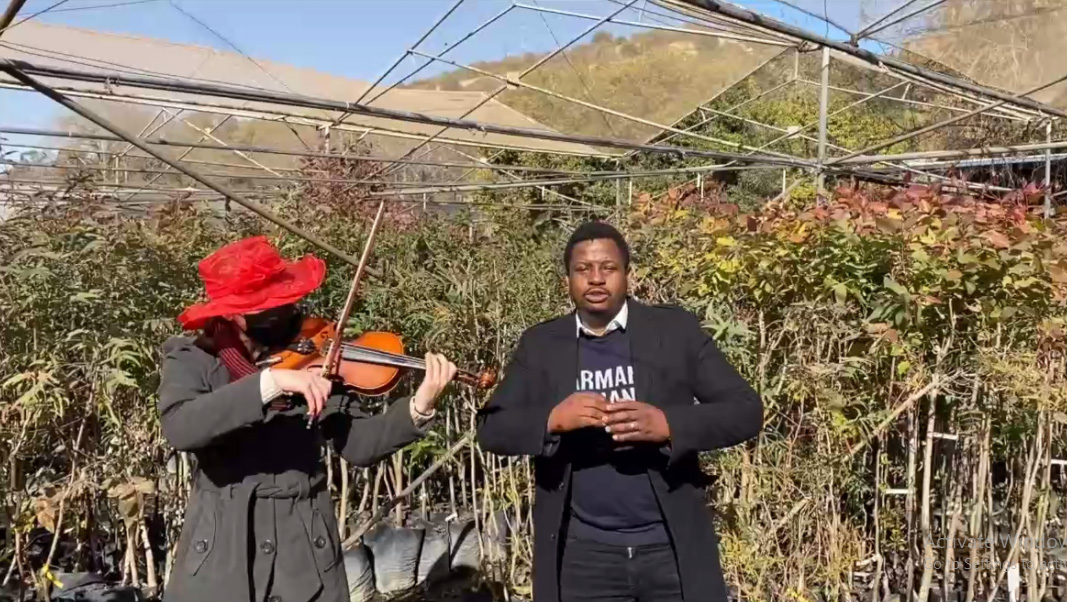 The meeting of the Epsilon Chapter of the Society for the Presentation of Outrageous Findings (SPOOF) hosted by FABI saw witches, wizards, elves, pixies, muggles, mudbloods and all other manner of magical folk and creatures join in the evening’s fun at the FABwarts School of Sci-craft and Wizardry. This year’s Harry Potter-themed event on was hosted virtually on 30 July and FABIans signed in from as far afield as China, Indonesia and New Zealand, making this year’s SPOOF a truly international occasion. The Social Club, under the leadership of Leandri Kleynsmyth went the extra mile in the weeks leading up to the evening’s festivities by decorating FABI with themed displays. New features were added daily transforming the Institute facilities into a real FABworts School of Sci-craft and Wizardry. FABIans rose to the challenge and dressed in fantastical costumes and added animated Zoom backdrops for the event.

This year’s SPOOF had six teams vying for honours and the high standard of all the entries made it a difficult task for FABworts members to decide on winners. In the end there could only be one in each category and after a very close-run contest, the winners were decided. The Sciencefluencers presentation ‘The Sciencefluencer chronicles: how to go fungal in seven days’ was awarded the ‘Best Multimedia Presentation’ and ‘Best Abstract’. The ‘Best Oral Presentation’ went to Danielle Roodt and Andi Wilson for ‘Insights into the analeptic properties of the previously identified magical compound chyrato, parallels in other mythical beasts, and their application in human happiness and longevity’. Irene Barnes was judged the ‘Best Dressed Female’ while Nam Pham, who joined from Indonesia, where he is conducting fieldwork for his PhD project, was selected as the Best Dressed Male as well as having the ‘Best Virtual Background’.