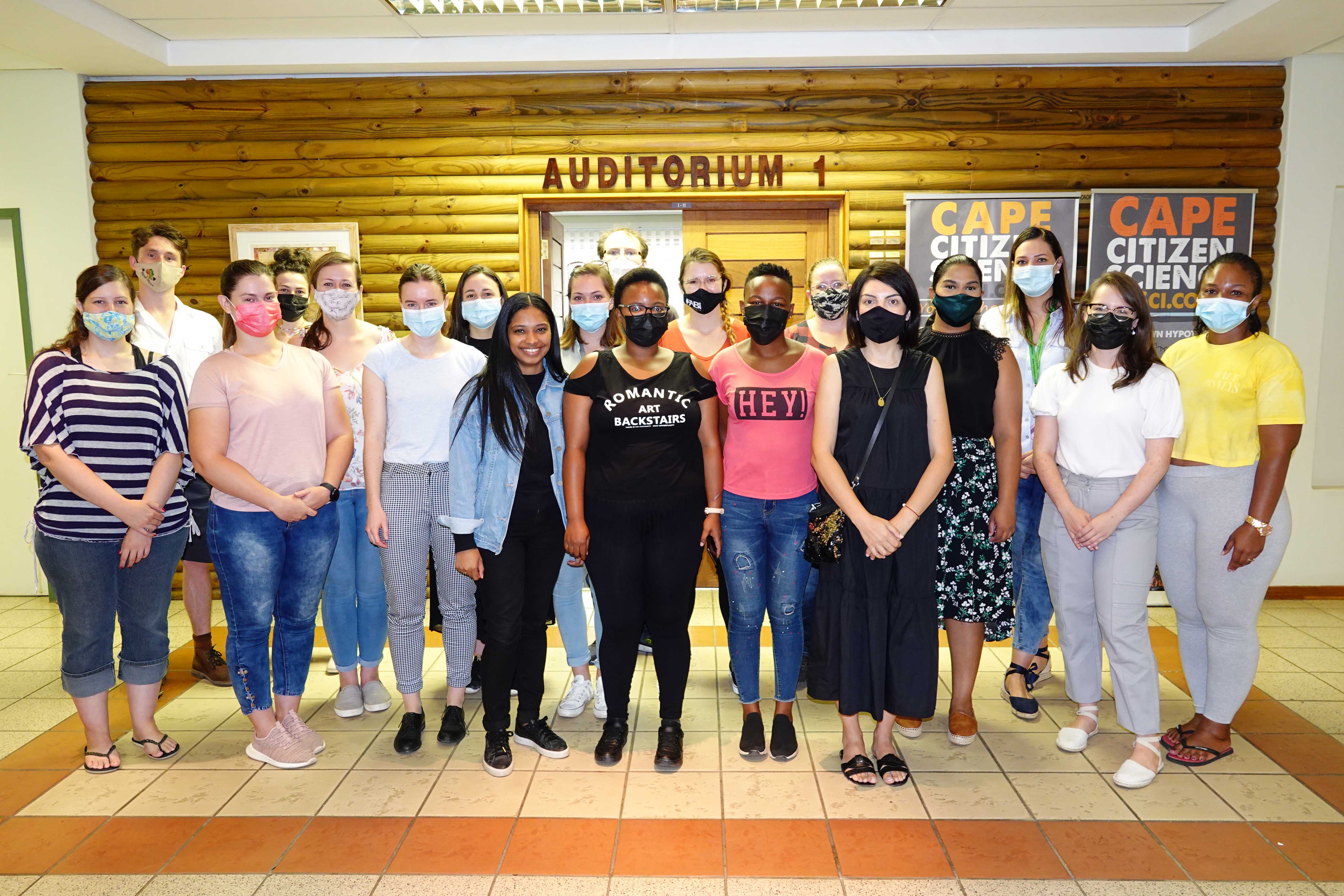 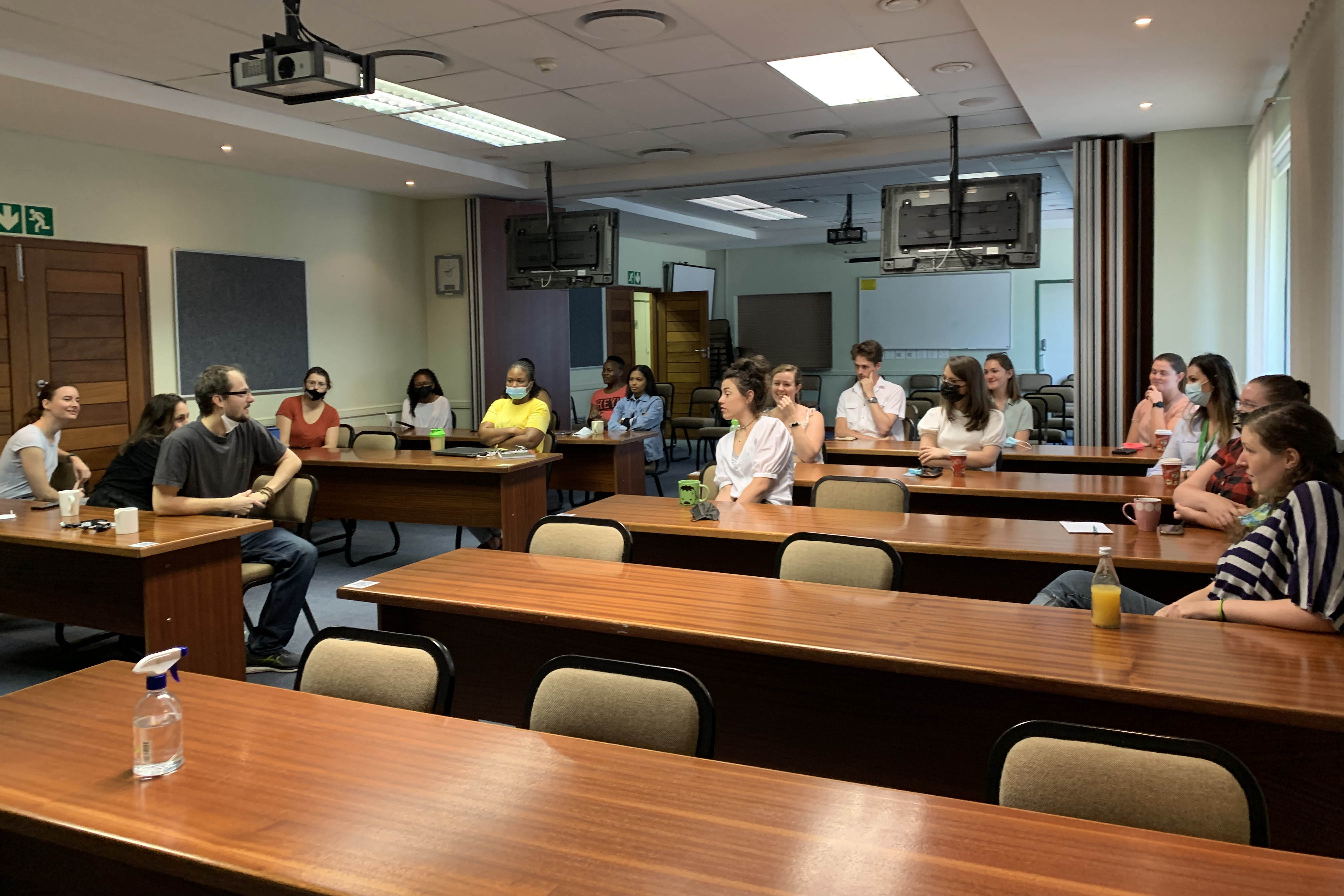 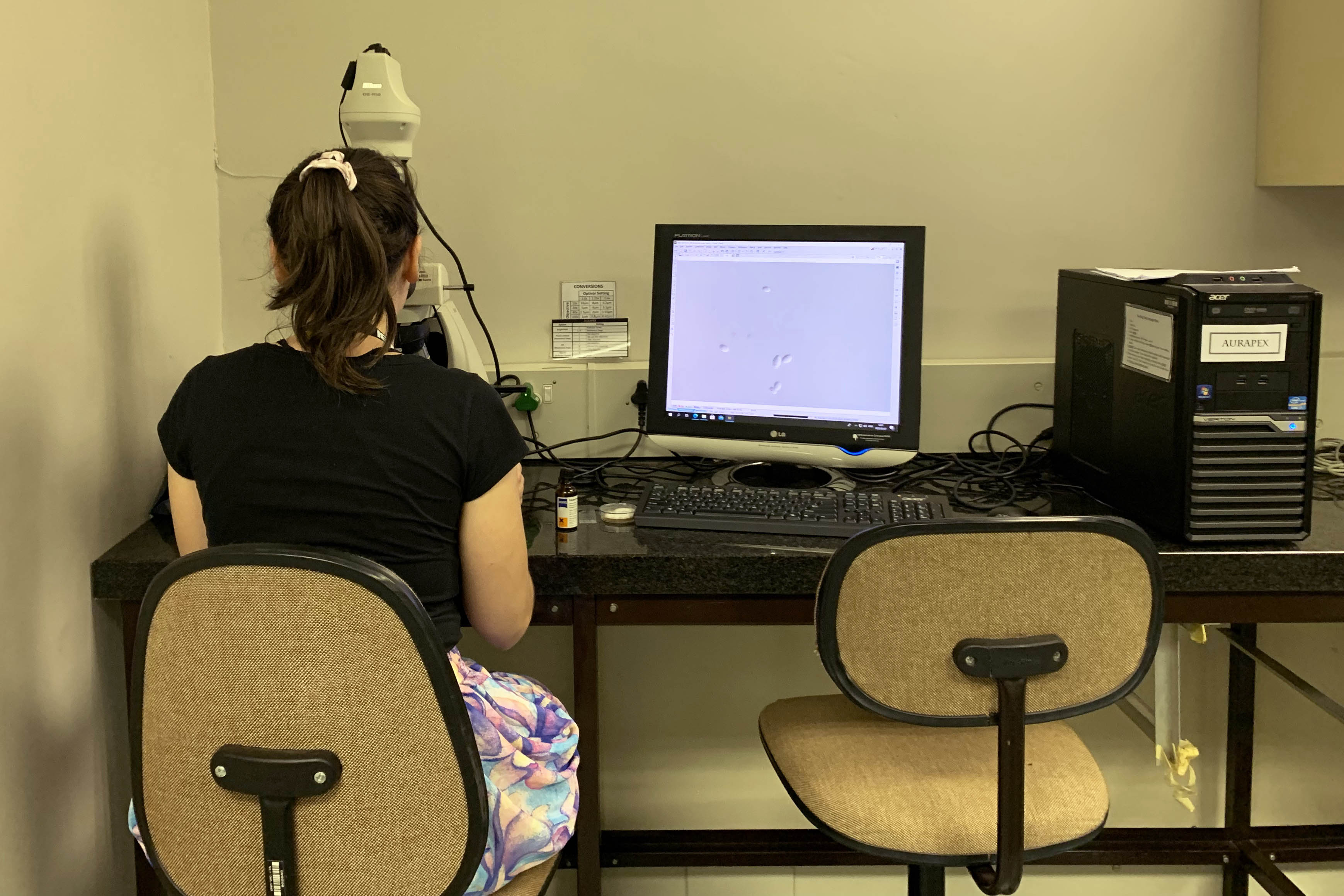 FABI had the pleasure of welcoming its first visitors from the Institute of Microbiology of the Czech Academy of Sciences last week. This group of mycologists are visiting FABI as part of an international Mycobiomics Project supported by a Marie Skłodowska-Curie Actions Research and Innovation Staff Exchanges (MSCA-RISE) grant. The aim of the project is to have research teams from Asia, Africa, and Europe join forces to explore the microbiomes of fungi for potentially beneficial metabolites and biocontrol agents using OMICS techniques. It includes eight partners from seven countries with Prof. Cobus Visagie and Dr Neriman Yilmaz leading the project from the FABI side.  The Czech team includes Ms. Adêla Čmoková, Mr Karel Švec, and Ms. Michaela Švarcová who will work on describing new Geosmithia species isolated from bark beetles from the Czech Republic during their visit to FABI.